It was an Australia Day to remember for the next generation of NSW surf sport stars after the teenaged team made a winning start to their representative career by taking out the inaugural Youth Pathway Cup at Sydney’s Freshwater Beach.

Consisting of 20 athletes from the U14 and 15 age groups, the NSW team ended the one-day competition on 170 points across the 38 events finishing clear of Queensland (150), and Western Australia (98) who rounded out the podium.

The team was captained by Riley Dixon (Wanda SLSC), and Bella Williams (Cooks Hills SLSC) and boasted athletes who have achieved significant success despite their tender years.

The Youth Pathway Cup is Surf Life Saving’s newest representative competition and allowed some of the sports brightest prospects to test their skills against the best Australia has to offer, and with all of the mainland states competing it was the first time those selected had the opportunity to pull on the sky blue cap of their state.

Under the format of the competition it was very much a team-oriented event with the aggregate point score system meaning every race counted.

On the beach NSW claimed three golds in the Beach Sprint Relay Event with the U15 Female and both the U14 and 15 Male teams successful.

In a successful day in the water for the U14s NSW won the male and female Surf Teams Race, Ironperson Races, the Board Relay Race, and Cameron Relay.

While the U15s took out both Board Relay Races and picked up a further 7 second places across both divisions to help NSW secure overall victory.

“All States worked collaboratively in the planning and the competition was conducted in the best of spirits. With NSW already securing victory in the senior Interstate team earlier this month it highlights the strength of these surf sport athletes on the pathway to higher honours.

“It’s exciting to think this event will inspire another generation of surf sports athletes,  across the states, ultimately strengthening Australia’s position on the world lifesaving sporting stage” Mr Pidgeon said. 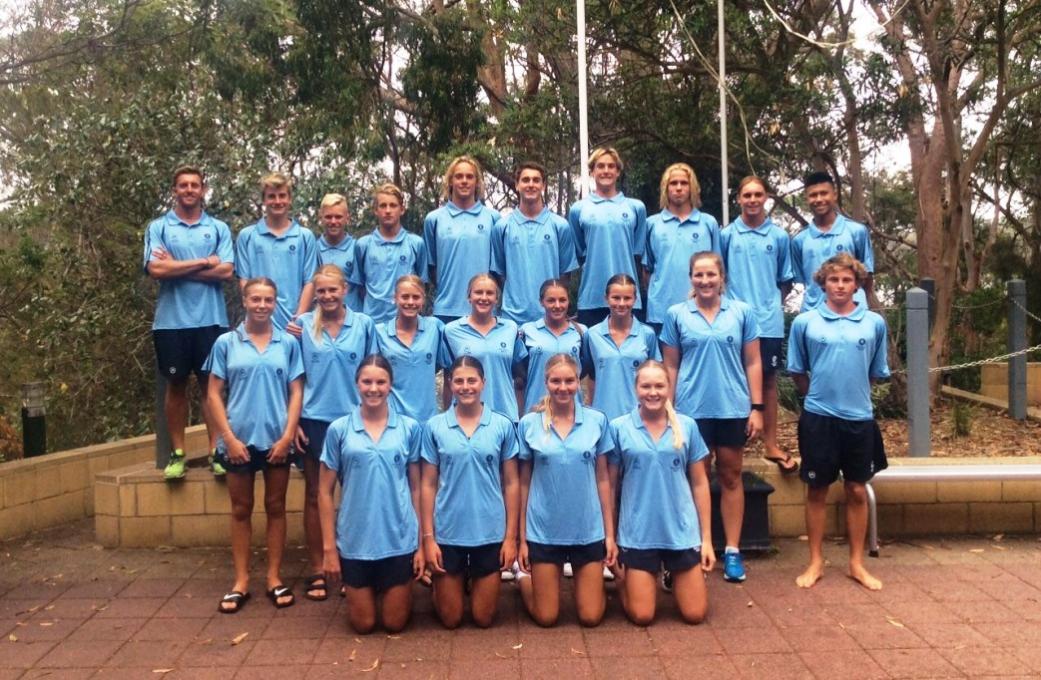