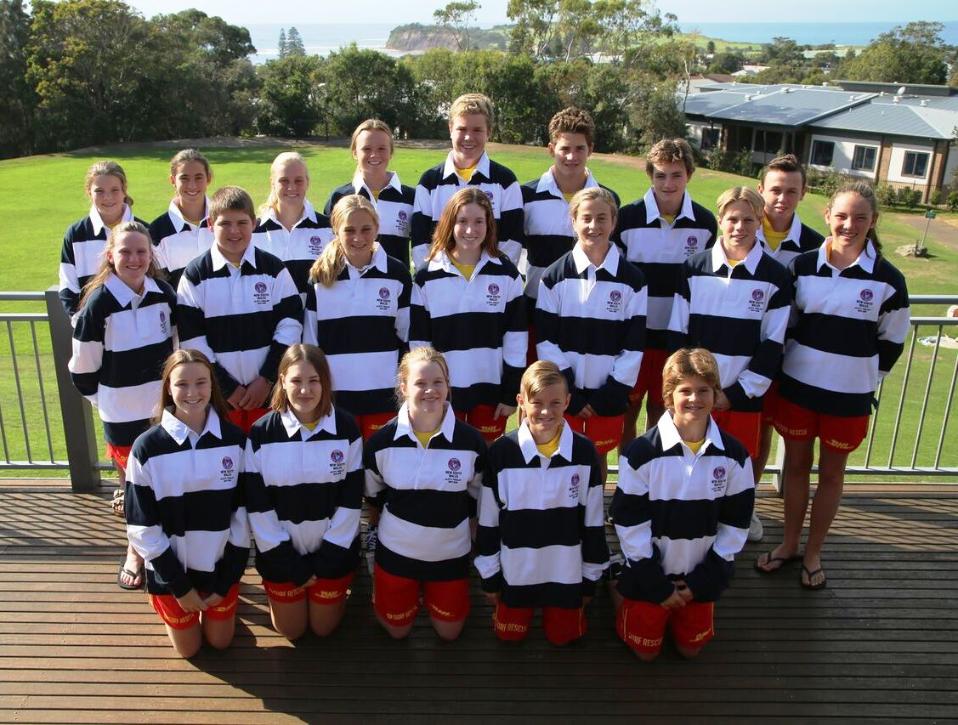 It’s been a memorable week for two young lifesavers who have capped off their Nipper careers in impressive style by winning the Junior Lifesaver of the Year award (JLOTY) which was announced in Sydney on Thursday.

Each year young facilitators from surf clubs are encouraged to apply and exercise their leadership skills by acting as mentors to participants.

Jade Heber (Ocean Beach) was one of those selected in 2018 and she found one particular session a real highlight.

“For me the highlight of the program was the One Wave wellness component as mental health has an important part in surf life saving .

“What is really important is that it’s no longer as stigmatised as it was in the past and I think that the kids really took it on board. They really engaged with the topic and it made them think about how to look after themselves not only on the beach but in their personal lives as well so it was a really great session,” she said.

The annual Junior Lifesaver of the Year program (JLOTY) and Youth Opportunity Makers Workshop (YOM) ran concurrently with over  50 teenagers aged 13-17 from the 11 branches participating in the 4-day program.

Throughout the week they had an opportunity to develop their skills and knowledge and also had the opportunity to see firsthand the diverse paths that lifesaving can take you.

The emphasis of both the JLOTY and YOM programs is very much on developing leaders of the future with many of the tasks designed to help unlock this latent potential.

The YOM program is the premiere development and networking program of its type for young lifesavers aged 15-17.

2018 Junior Lifesaver of the Year Finalists 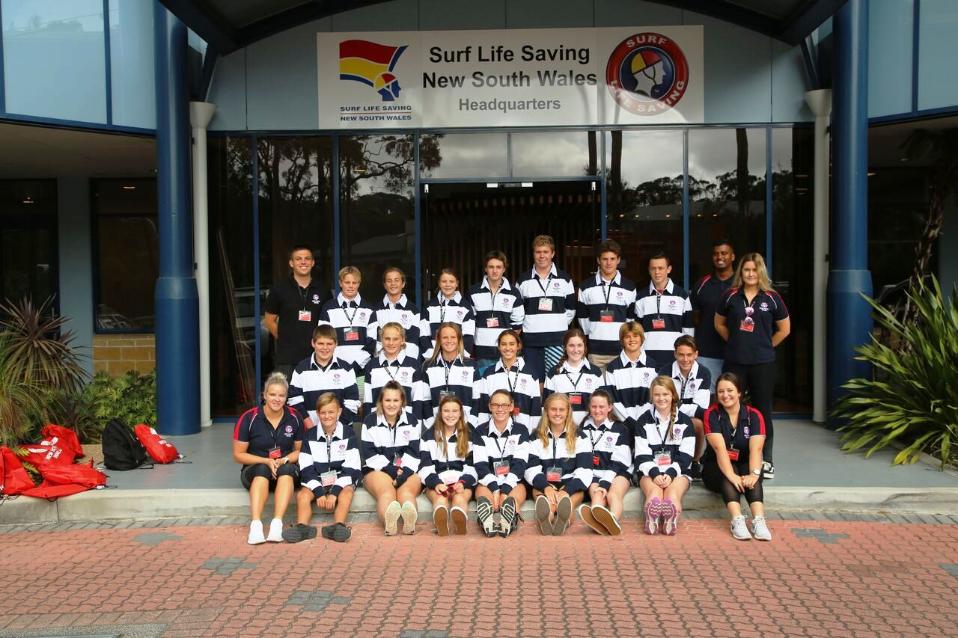 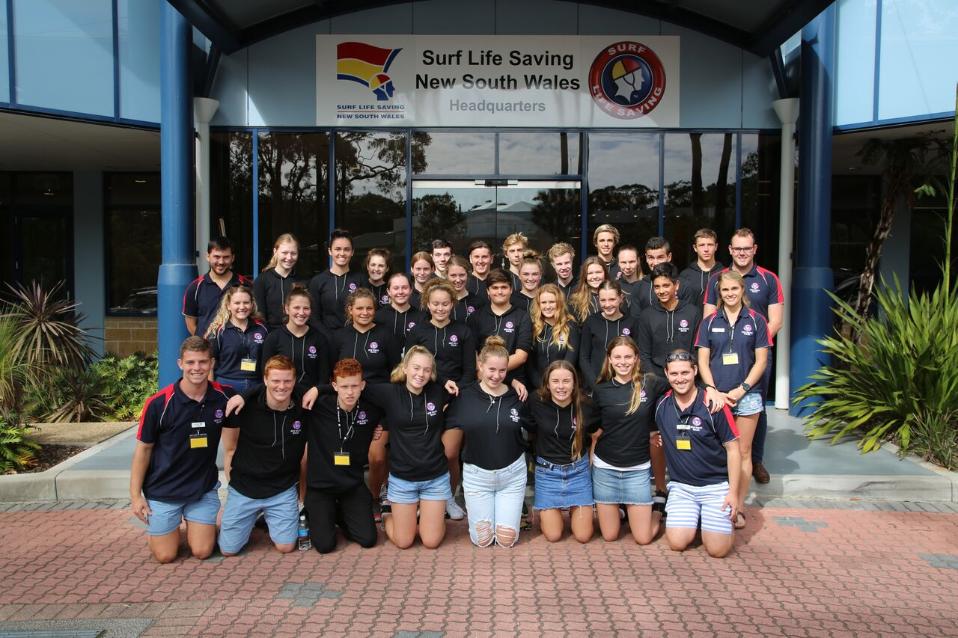