The 2020 NSW Your local club Inclusive Championships was held on Sunday 1 March at Swansea Belmont as part of the NSW Championships event. For the second year, over 40 members living with a disability who are part of an Inclusive Surf Life Saving club program have had the opportunity to participate.

“We’re committed to the inclusion of people of all abilities right across our movement and we’re thrilled that our State Championships now hosts Inclusive events,” said Surf Life Saving NSW CEO Steven Pearce.

The Inclusive Championships aim is to provide a fun and competitive pathway for the 34 NSW clubs who run weekend programs. The athletes participated in Beach Sprints, Flags, Board and Surf Race and the Wade based on their capabilities.

The beach events took place in the main beach arena where hundreds of people lined the area to watch and cheer on the athletes as they competed in junior and senior Sprints and Flags.

Ryan Murphy from Newport SLSC won the Senior Male Sprint and says his secret is utilising his energy and doing lots of sport at school, “If you watch the other groups, you can learn from their mistakes and that way you get to win,” said Ryan who was very proud to be a gold medallist.

Cooper Travers of North Cronulla SLSC took out the Senior Male Flags and got silver in the Beach Sprint. He trains twice a week with his coach Kai Withers, “I’ve been training for a few weeks to be fast and I have a good coach,” said Cooper.

"He trains a couple of times a week we do some sprints but we’re very flexible,” said Kai. "He’s unreal to train and always helps everyone else out.” Kai says Cooper loves Nippers and participated in all the events he could.

All competitors attended the presentation where they were awarded with their medals and prizes including a gift bag from Speedo.

Amanda Howell and her son Dartagnon who took part in the Boys Wade said it was great for the kids to all be down on the beach and part of the event. Amanda had older children competing in the Age Championships events and loves that the whole family could be involved.

“This is great and a fantastic opportunity for everyone,” she said. "I was really touched watching the older boys, they were so competitive and amazing in their events. Dartagnon loves being at the beach and is learning some good skills for life.”

Congratulations to all the 2020 Your local club Inclusive Championship competitors.

Contact your local surf club to find out if they run an Inclusive program.

all by and courtesy Surf Life Saving NSW 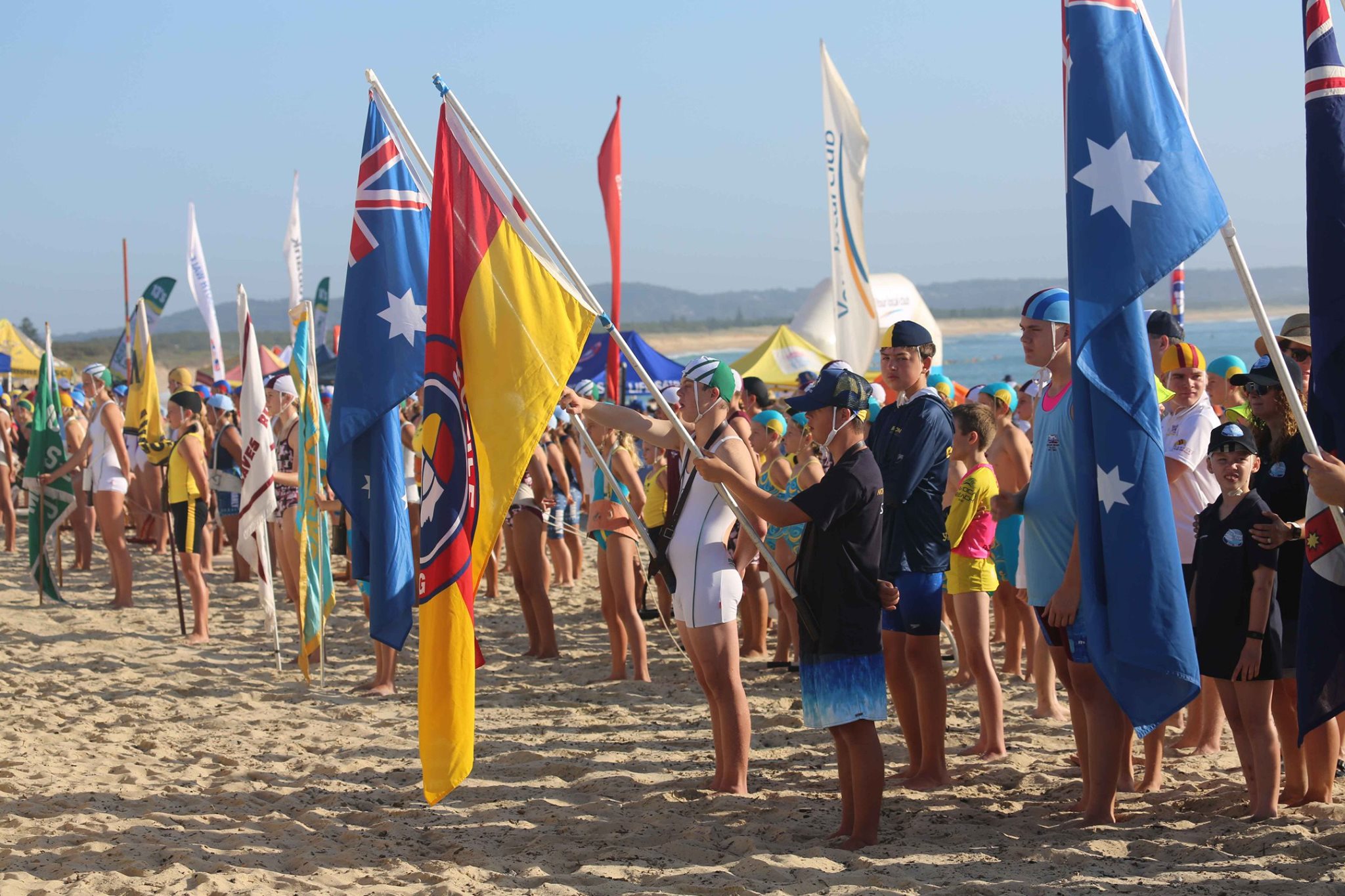 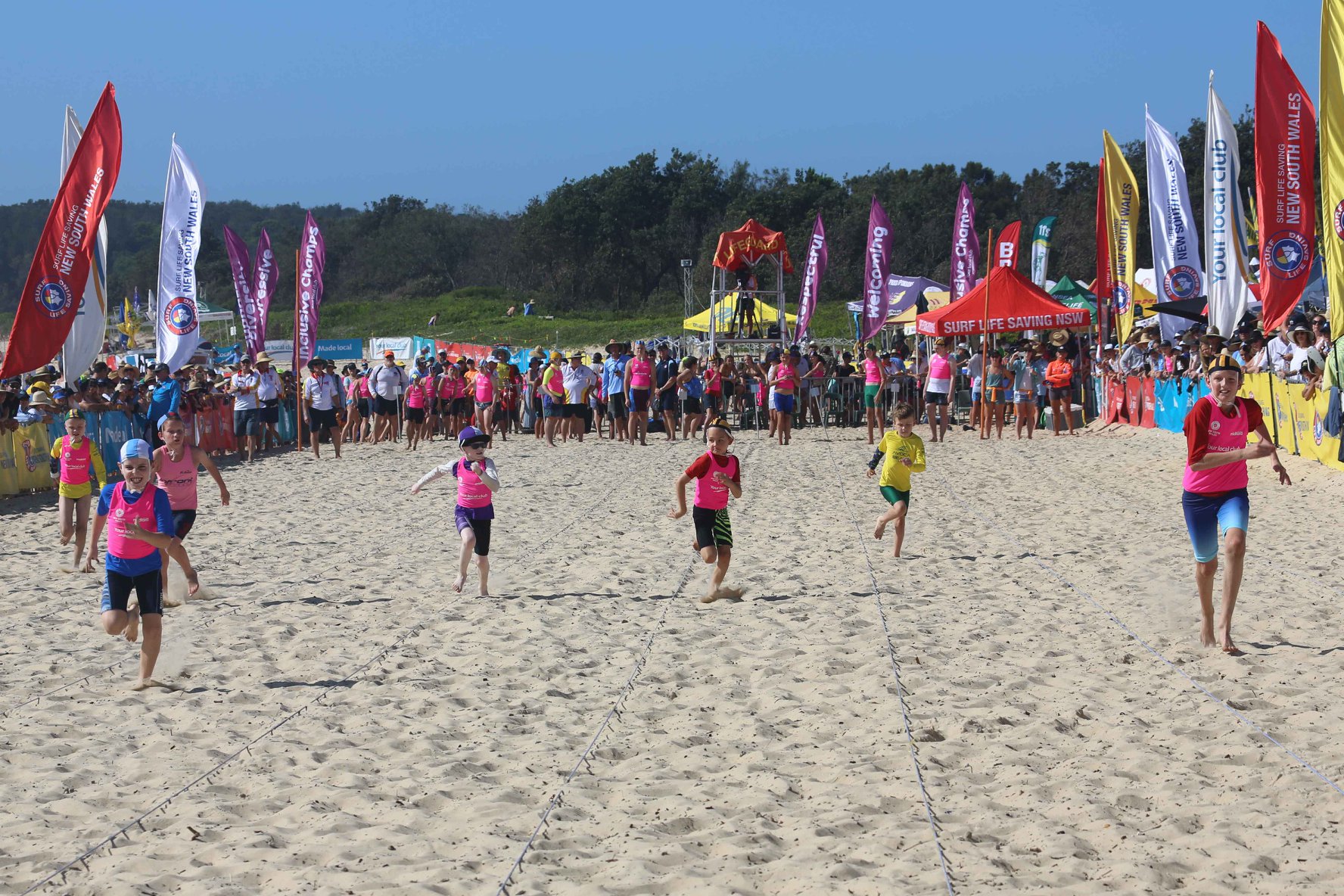 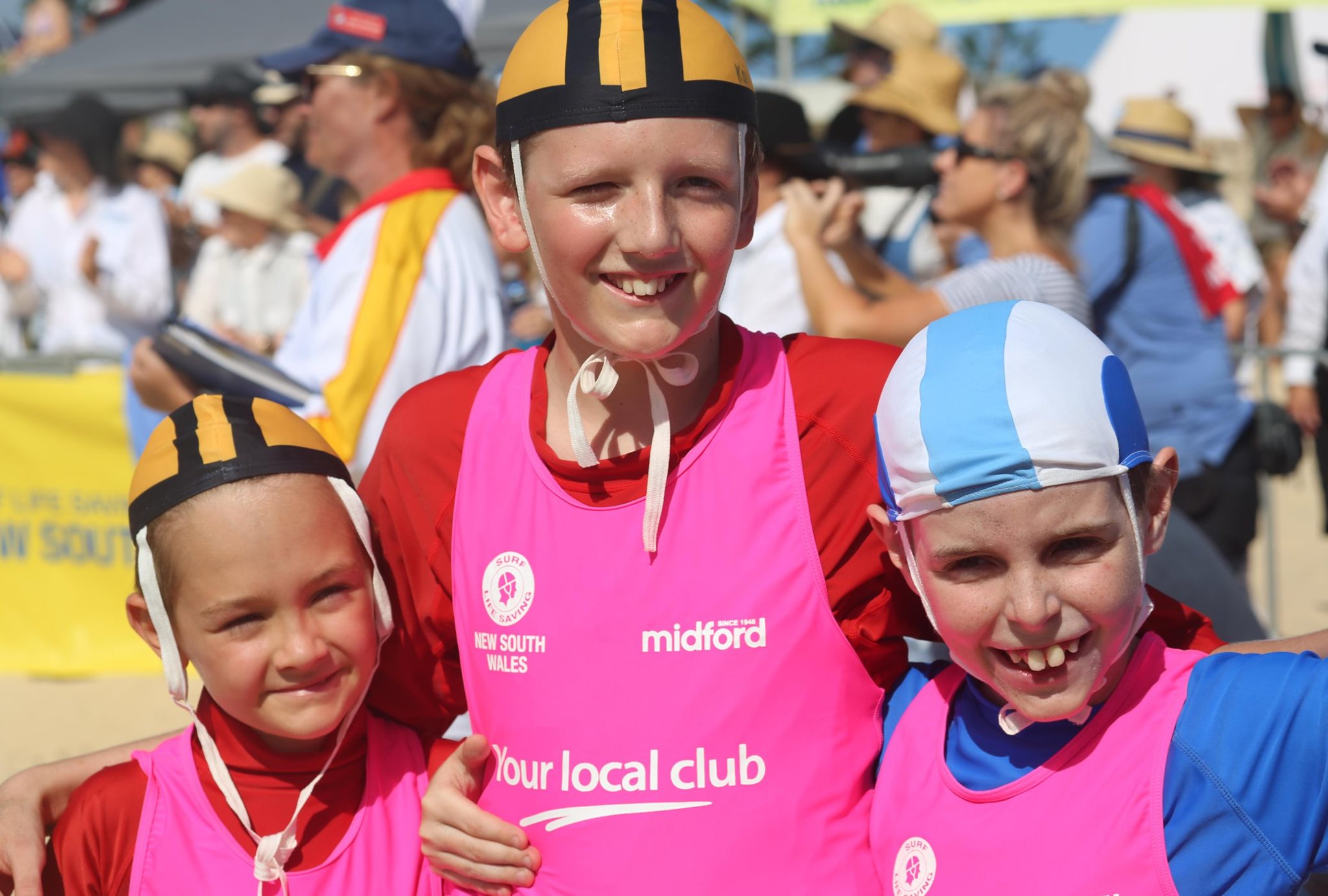 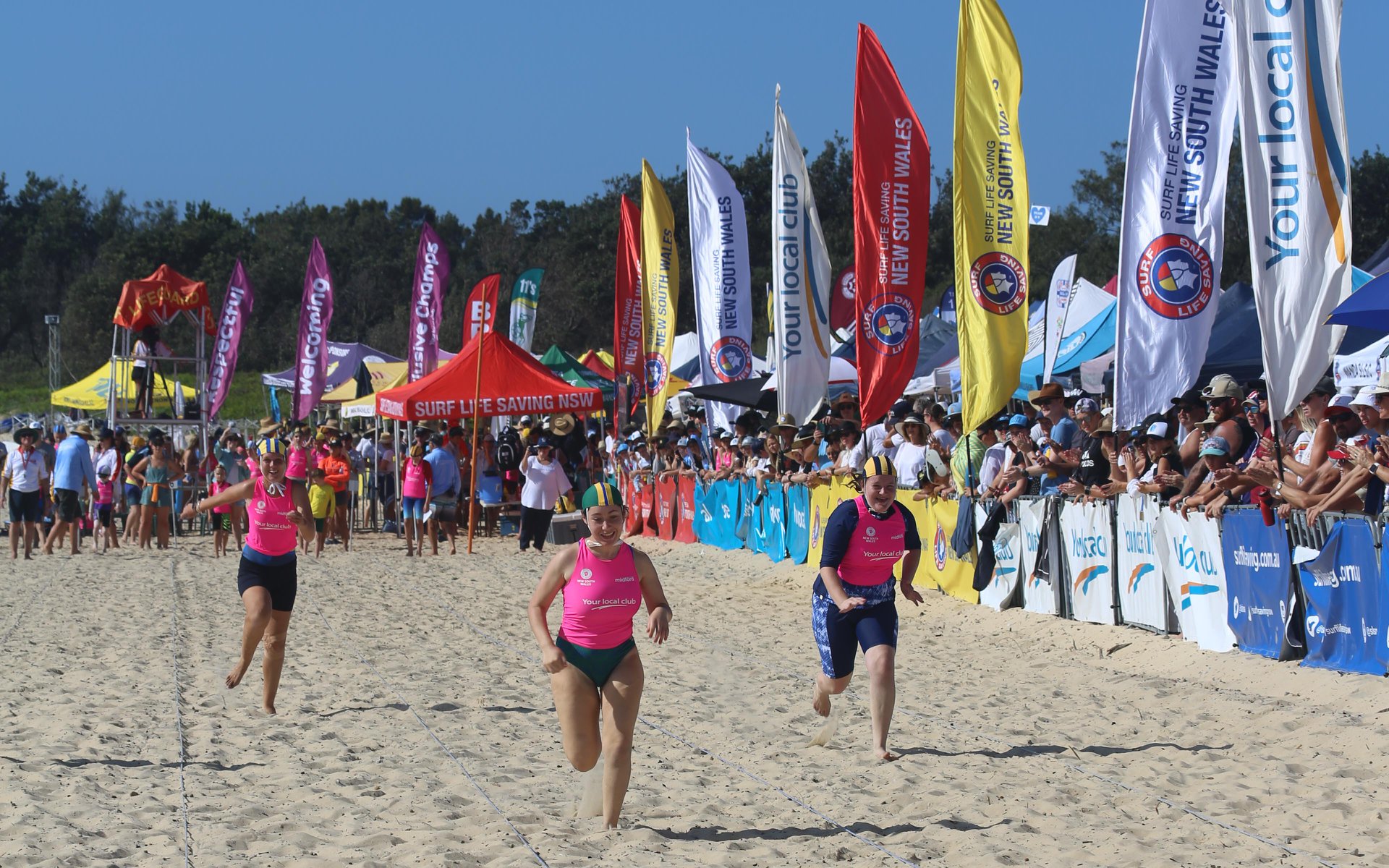 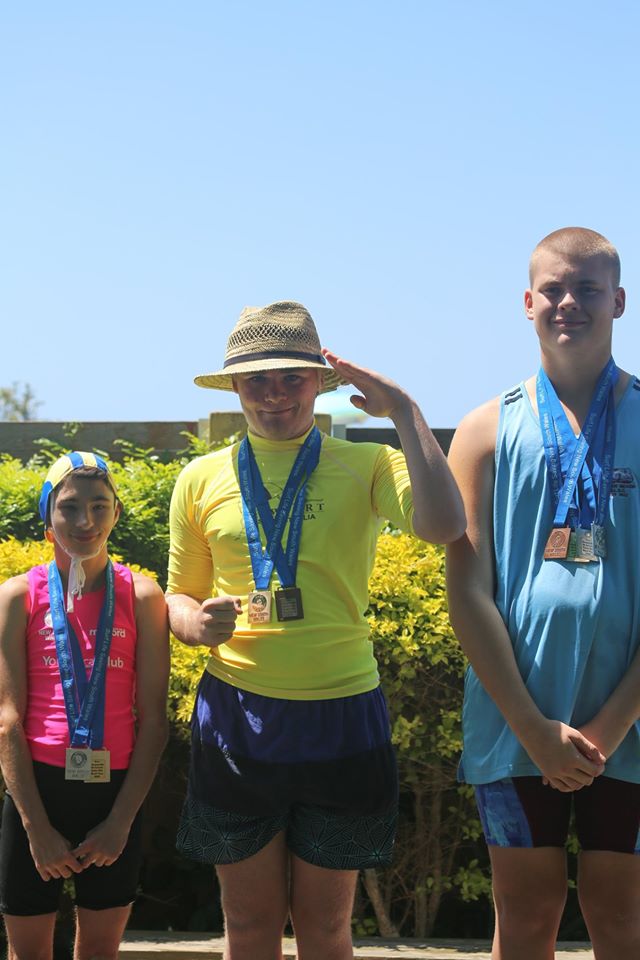 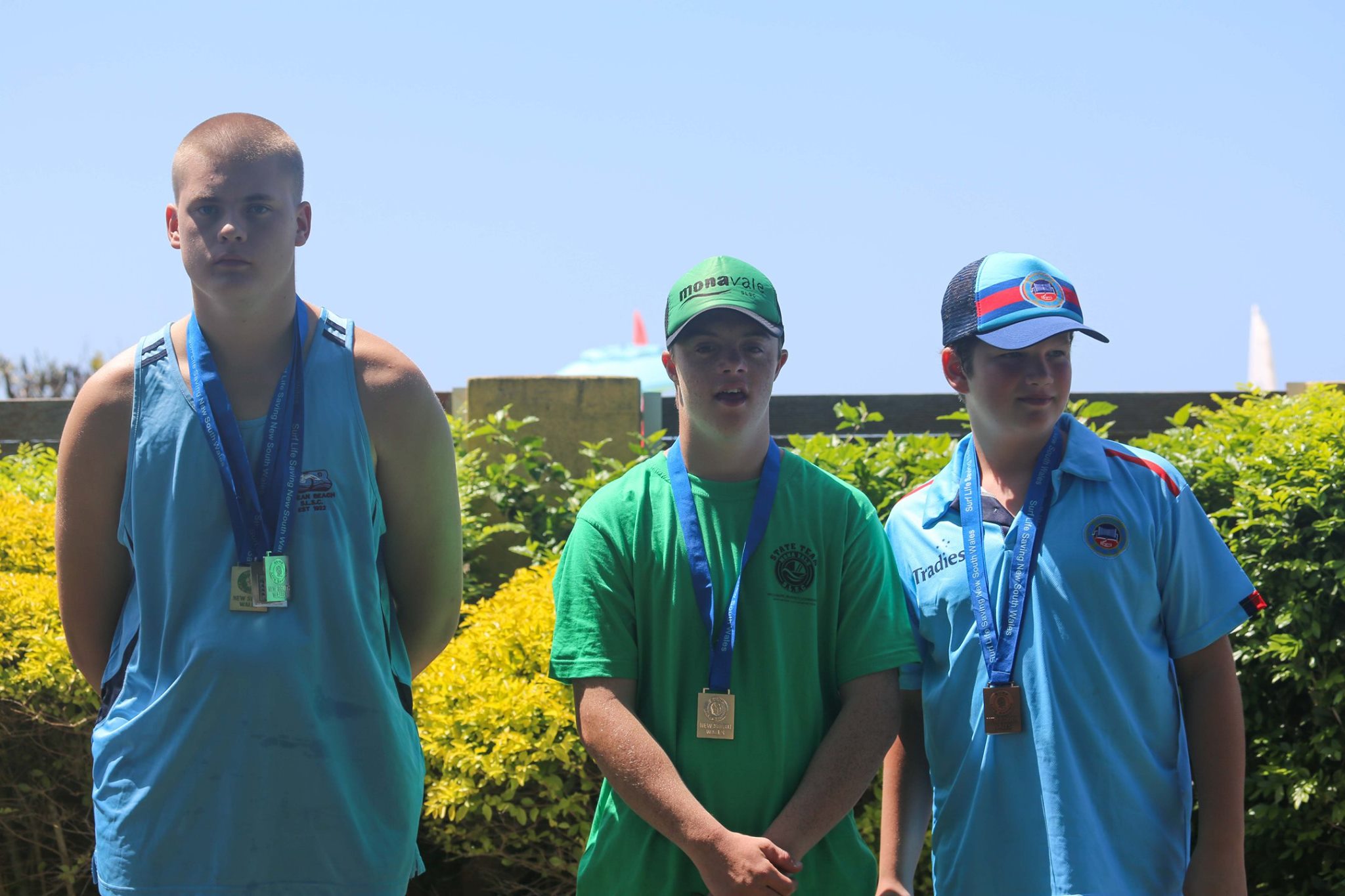 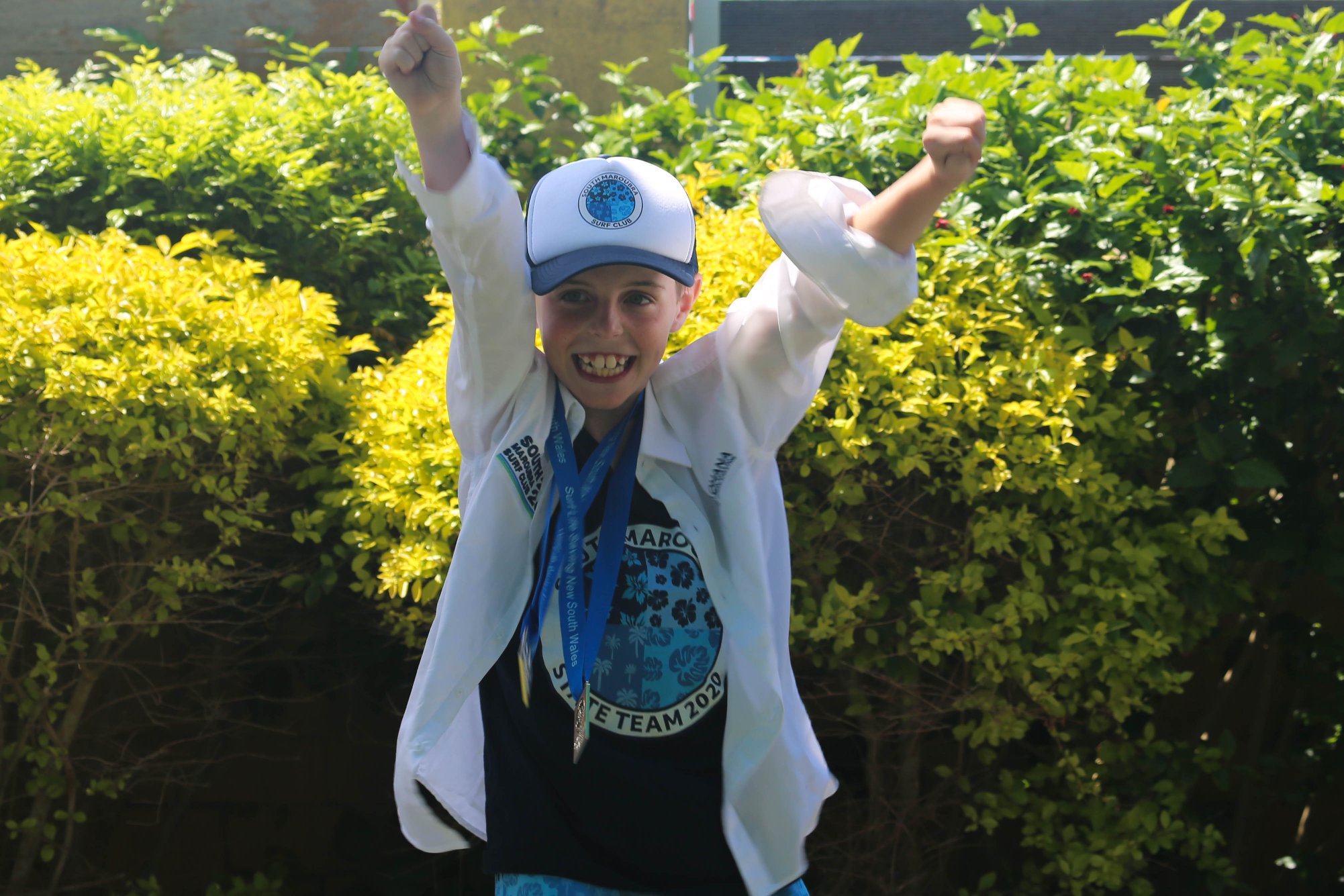 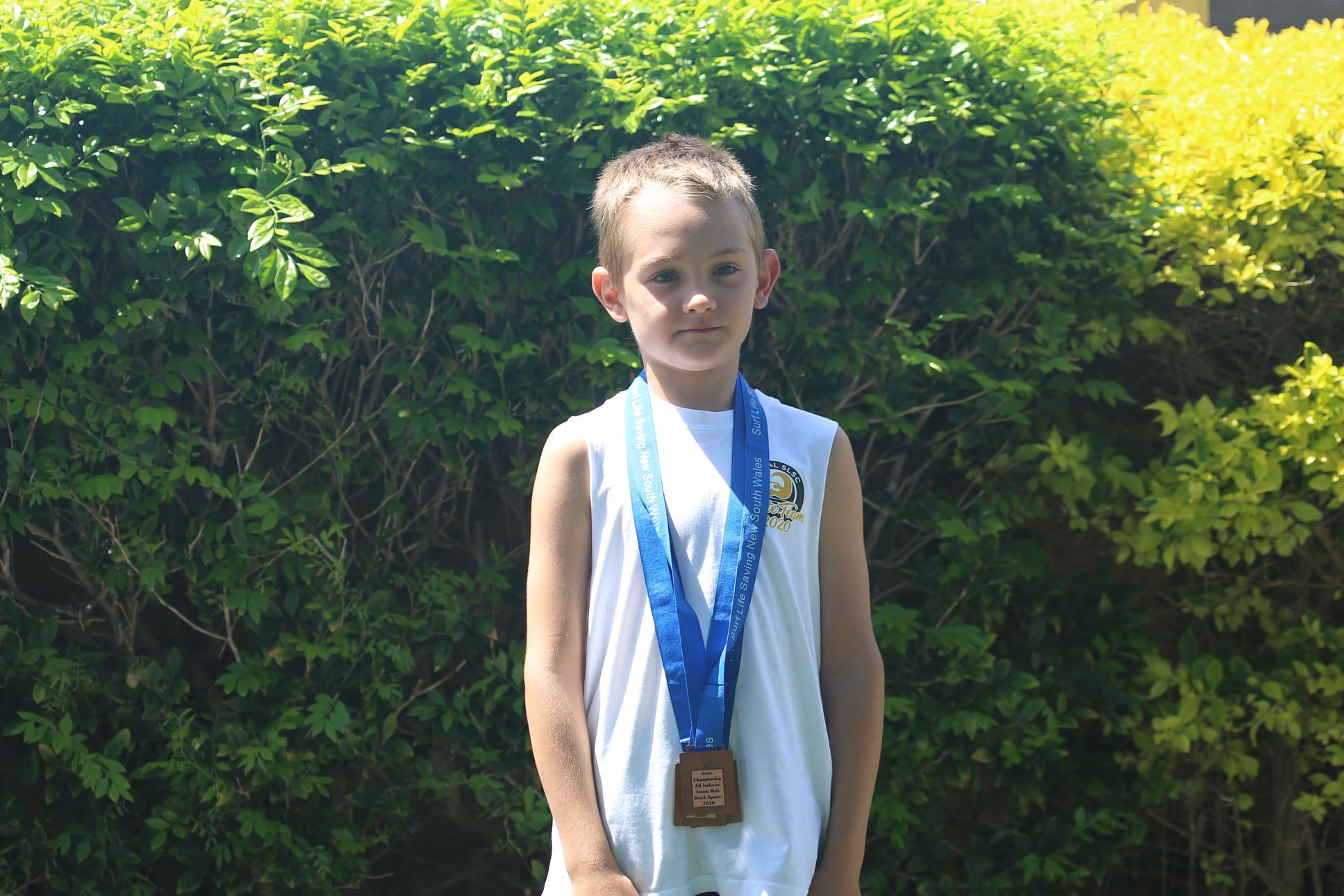