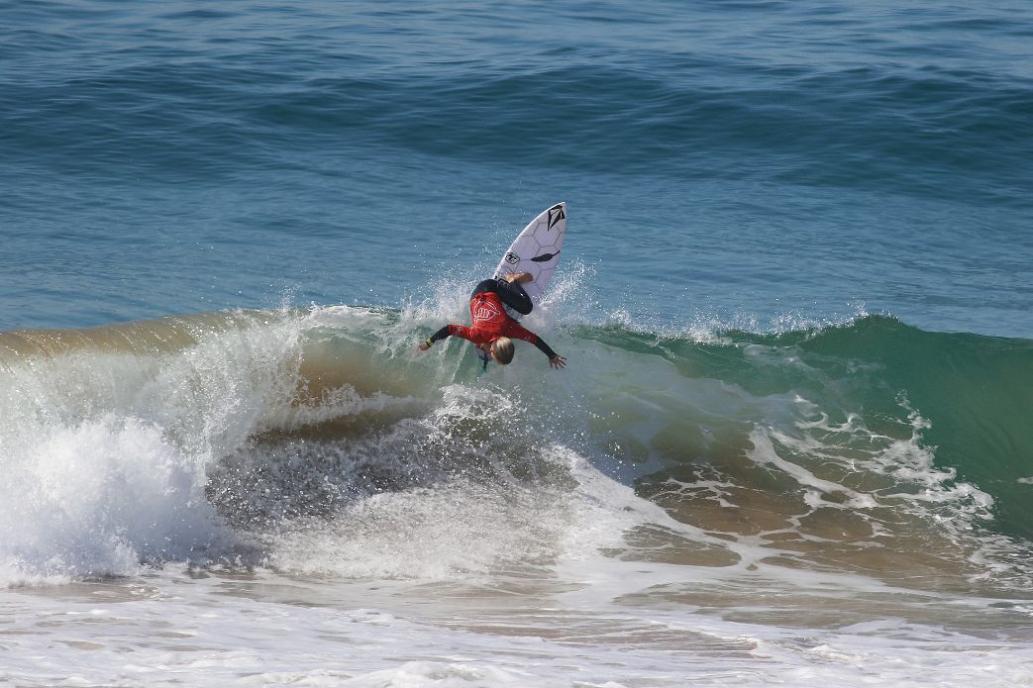 The NSW Grommet State Titles presented by Ohana Ocean Athletics will see over 130 of NSW’s best grommet surfers compete in an effort to claim a state title and position in the Australian Junior Surfing Titles.

Competitors in the Under-12 and Under-14 divisions will be vying for a revered NSW Junior Title, with the Under-14 division given an allocated amount of positions for the Australian Junior Surfing Titles, which will take place on Victoria’s Phillip Island in November/December.

“Last year we saw an amazing response to the NSW Grommet Titles and can’t wait for it all to unfold again in late July,” said Surfing NSW Executive Director and lifetime Maroubra local Mark Windon. “Maroubra is one of Sydney’s finest beaches with consistent waves for the majority of the year and it’s going to be thrilling to see some of the best grommets in NSW out there competing for a NSW title.”

The NSW Grommet State Titles presented by Ohana Ocean Athletics will be run concurrently with the Beachbreaks Festival, which will see a range of festival activations taking place over the course of Sunday, 24th July.

2016 is the second year the NSW Grommet State Titles presented by Ohana Ocean Athletics and the Ocean and Earth NSW Junior State Titles have split into two different events, with the amendment designed to cater for the growing demand from younger competitor divisions

All qualifiers for the NSW Grommet Titles pres. by Ohana Ocean Athletics were determined by eight individual regional titles, which took place up and down the NSW coastline earlier in the year. 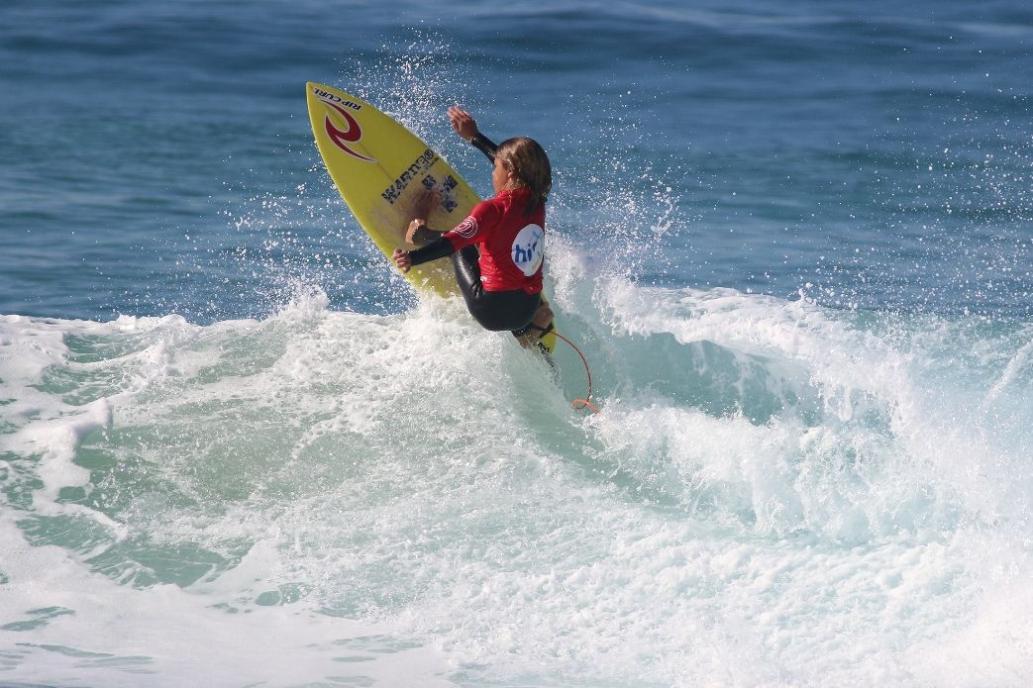 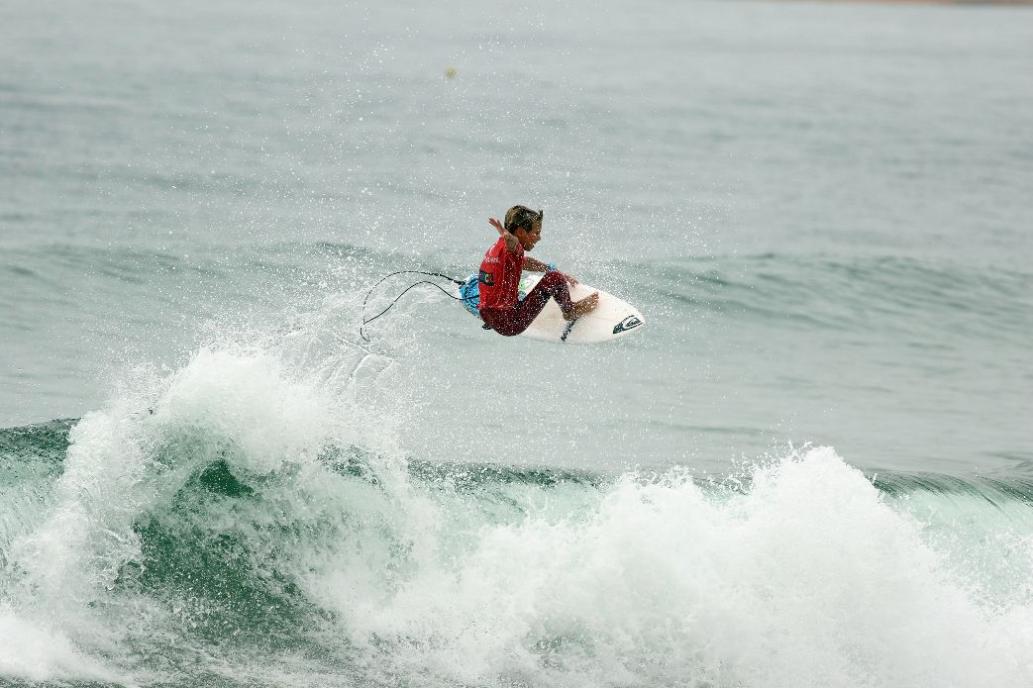 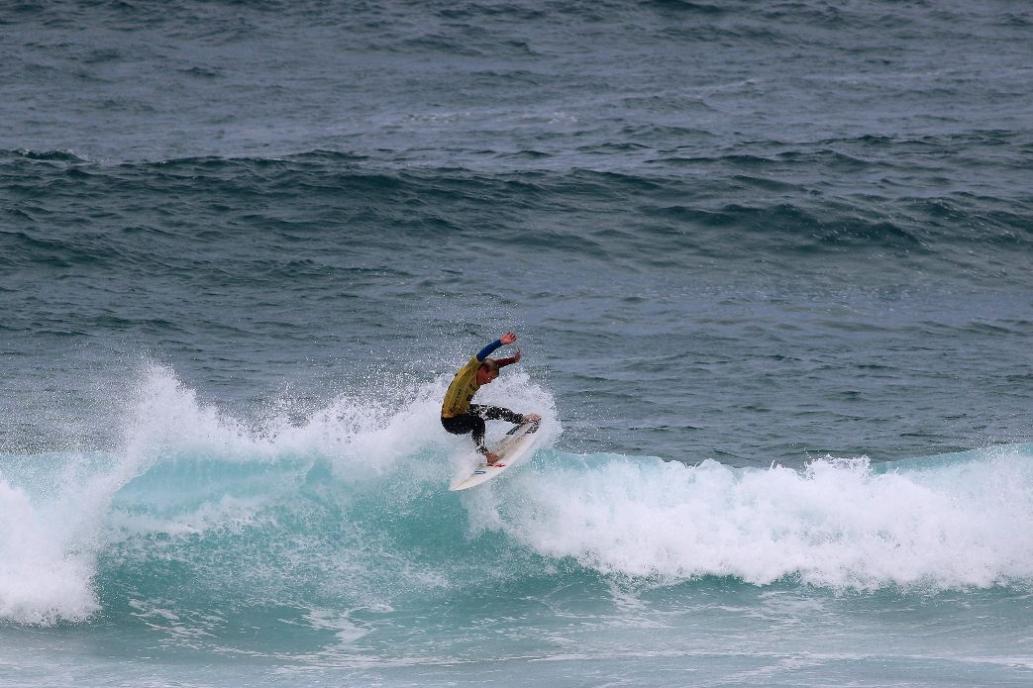 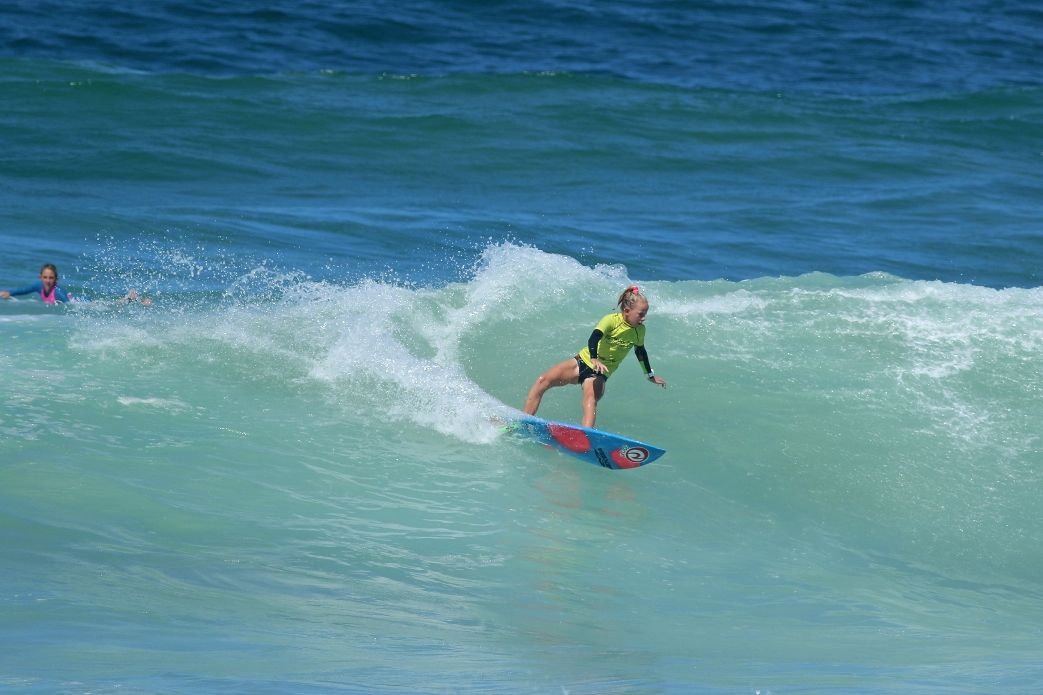 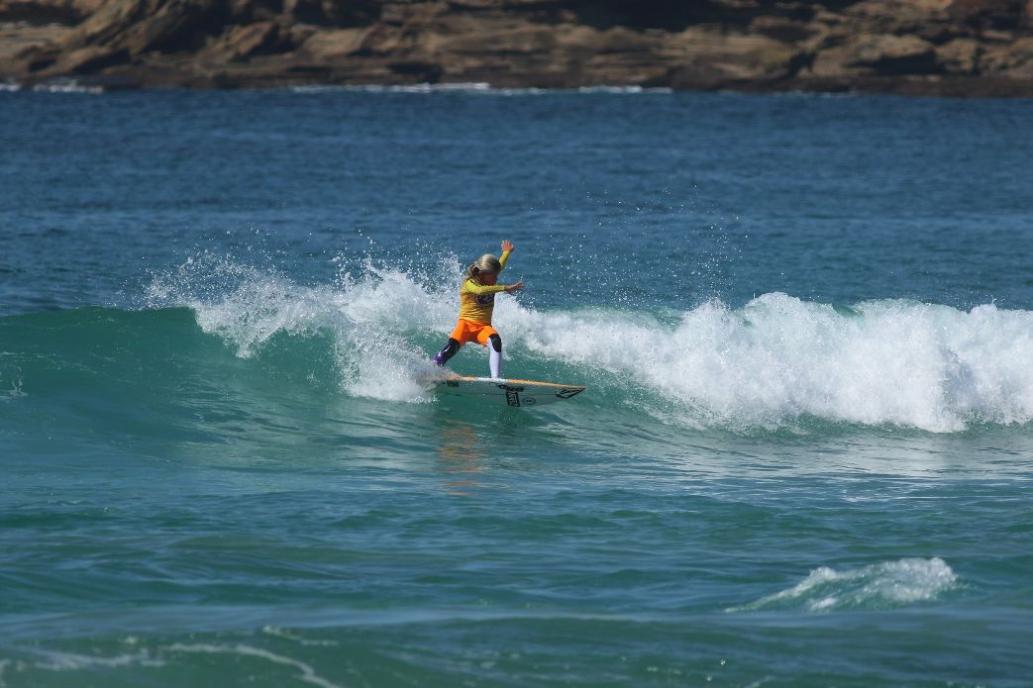