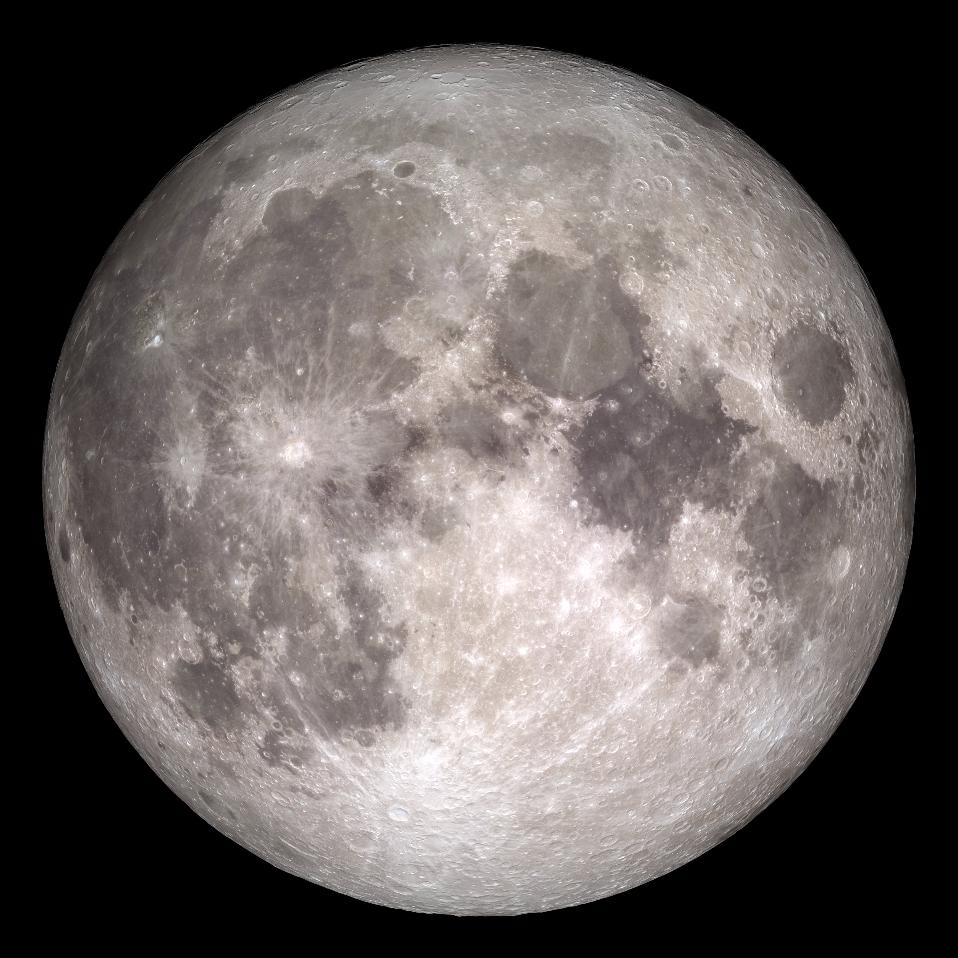 Vision of the Apollo 11 Moon landing was seen by more than 600 million people. Photo Credit: NASA.

As the 50th anniversary of the Apollo 11 Moon landing approaches on July 21st, CSIRO and the National Film and Sound Archive of Australia have ensured the original TV broadcast will be preserved for future generations.

NASA gifted the only official copy of the footage held outside of the United States to CSIRO, Australia’s national science agency, in recognition of Australia’s crucial role supporting the Apollo 11 mission.

To mark the anniversary, a new digitally restored version of Australia’s official copy of the broadcast was today donated by The Hon Karen Andrews MP, Minister for Industry, Science and Technology, to The Hon Paul Fletcher MP, Minister for Communications, Cyber Safety and The Arts at an event at Parliament House.

A delegation of NASA officials led by Mr Badri Younes, Deputy Associate Administrator for Space Communications and Navigation, were present to witness the donation.

Ground stations in Australia played an essential role in the success of the Apollo 11 mission, receiving and relaying images to the world, tracking spacecraft and monitoring astronauts’ health.

Sharing this historic event, which was seen by over 600 million people around the world, would not have been possible without this strong US and Australia partnership.

Communicating with the Apollo 11 lunar module Eagle and sharing news of the ‘giant leap’ was made possible by the technology and teams at NASA’s tracking stations at Goldstone, California and Honeysuckle Creek near Canberra, and CSIRO’s Parkes radio telescope in NSW.

For the first nine minutes of the broadcast, NASA switched from Goldstone to the signals from Honeysuckle Creek – the latter capturing the first foot-step on the Moon.

The strong signal being received by CSIRO’s Parkes radio telescope – with its large surface area and sensitive technology – was then used to share the remainder of the two-and-a-half-hour broadcast with the world.

Executive Director of CSIRO’s space programs Dr Dave Williams said Australia’s unique geographical location made it a natural choice for NASA to establish ground tracking stations, which need to be located at equal distances around the world to maintain constant contact with spacecraft.

“Australia continues to play a pivotal role in NASA’s Deep Space Network, tracking more than 40 spacecraft from the Canberra Deep Space Communication Complex – which CSIRO manages on NASA’s behalf – and lending our Parkes radio telescope to support missions such as Voyager 2, which recently entered interstellar space.

“It was an honour to receive the official copy of the footage from NASA in recognition of the support Australia provided to the Apollo 11 mission, and to donate this footage to the National Film and Sound Archive for the benefit of future generations.”

CEO of the National Film and Sound Archive Jan Müller said in addition to a significant scientific and engineering achievement, the broadcast of the moonwalk was a powerful collective experience for those watching here on Earth.

“Nearly fifty years ago, the world came together to watch these images and celebrate a landmark human achievement. The broadcast had huge impact inspiring others to follow their passion in science and engineering, and to make a difference to the world,” Ms Müller said.

“Today we’re delighted to accept this donation from CSIRO to add to our collection, which preserves key moments in Australia’s history.”

Vision of the moonwalk was transmitted via a 66cm radio dish on top of the lunar module that used just 20 watts of power – the same energy output as two LED light bulbs.

The faint signals then travelled 384,000 kilometres to Earth where they were received and converted to a signal normal TVs could receive.

Decades later, NASA worked with Hollywood film restoration specialists to enhance the footage, which is now included in the collection of the National Film and Sound Archive of Australia, ensuring its ongoing preservation.

The donated footage is one of just three copies in the world and the only copy to be held outside of the United States.

Minister Fletcher, who accepted the footage from Minister Andrews on behalf of the NFSA, said 'The moon landing inspired millions of people and the Apollo 11 mission also had significant practical effects. It really marked the beginning of the digital age, driving dramatic advances in computing and communications.'

Astronauts Armstrong and Aldrin remained on the surface of the Moon for approximately two-and-a-half hours, during which time they collected about 47 pounds of samples, and deployed four experiments. You can watch the three-hour Restored Apollo 11 Moonwalk (Original NASA EVA Mission Video on the NASA YouTube channel).

Excerpt From NASA's Restored Footage Of The Apollo 11 Moonwalk 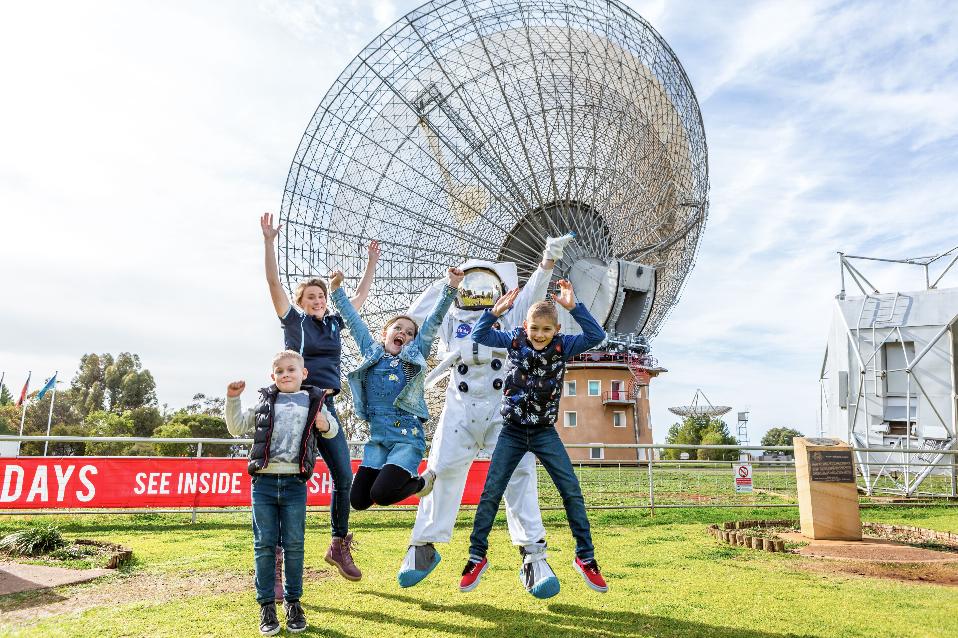 For those of us who were knee high to a grasshopper when made to watch this by mum and dad, on an old PYE television in our case, this will be of interest - 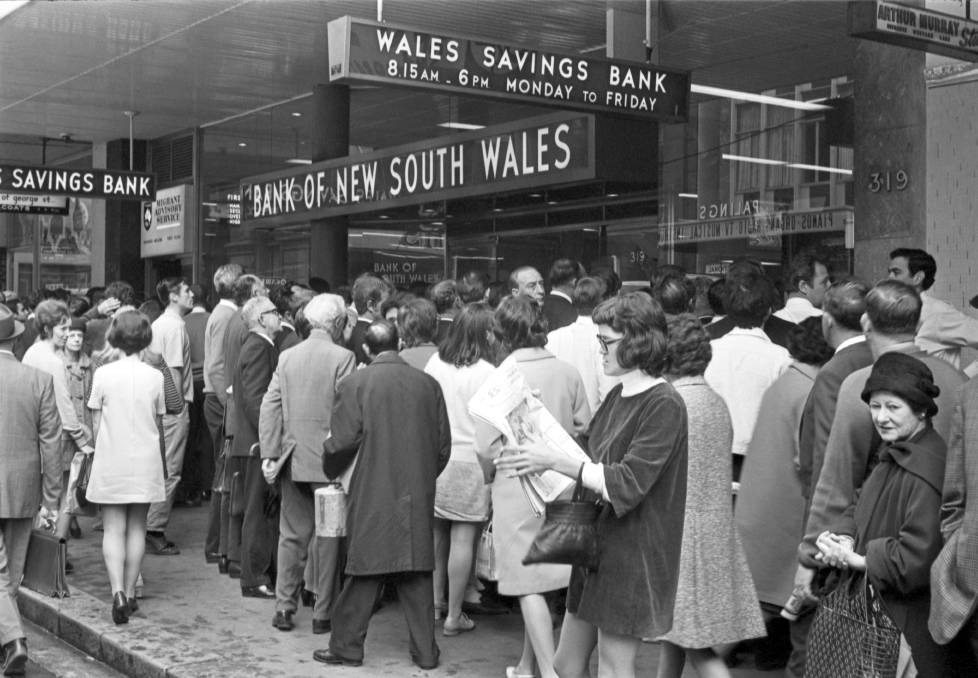 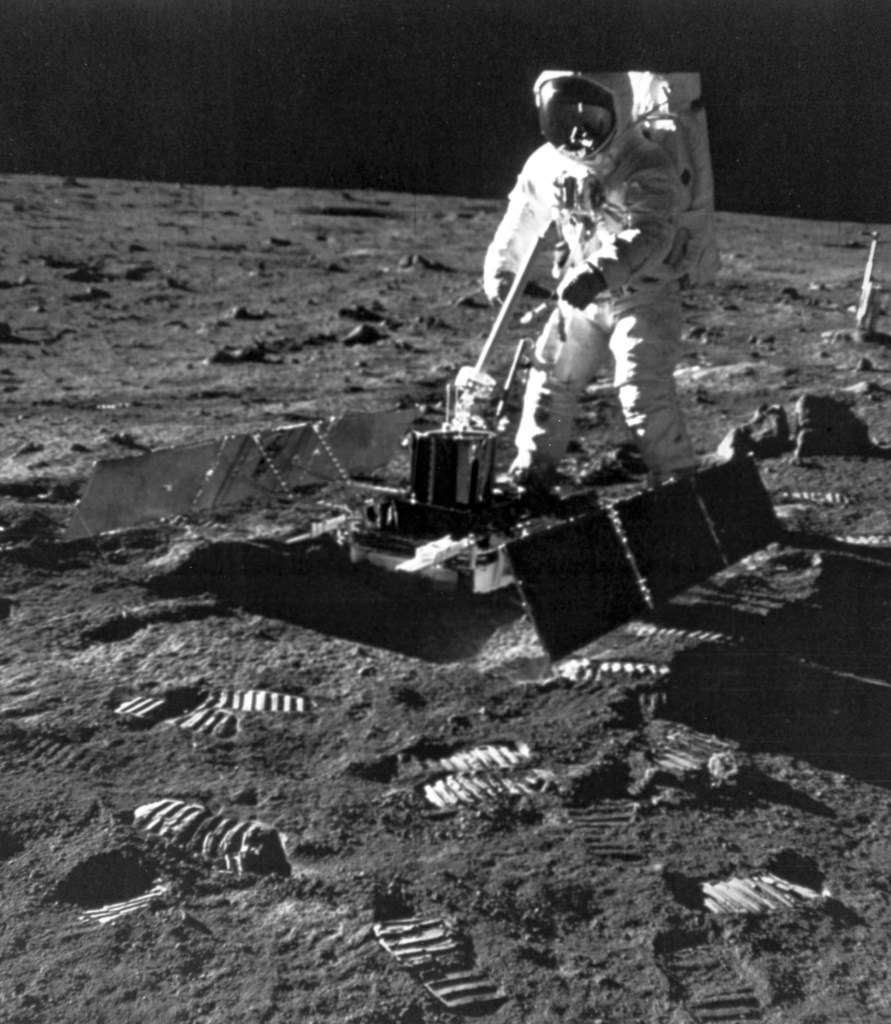 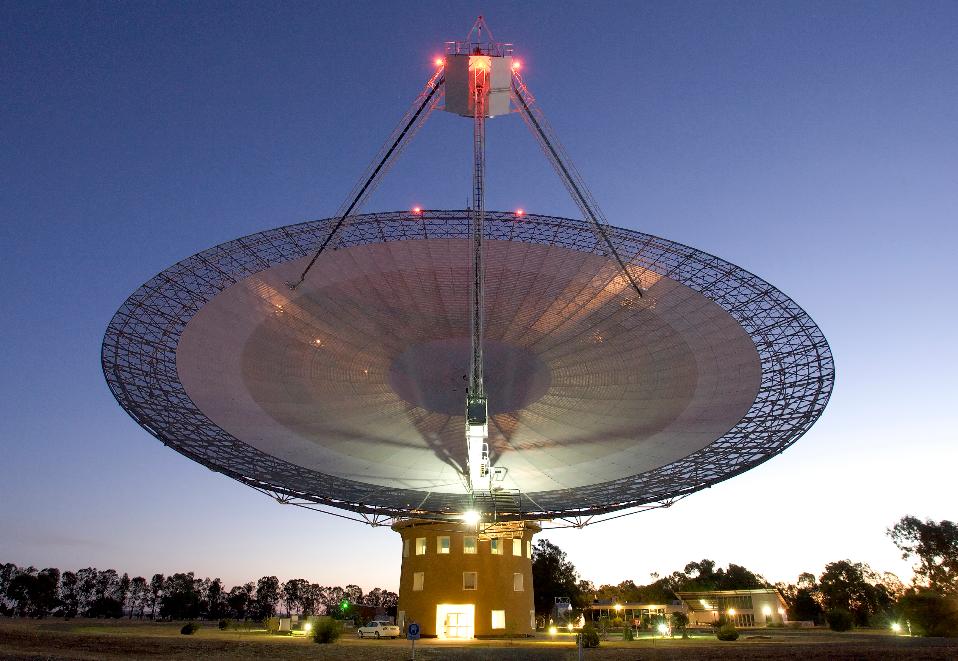