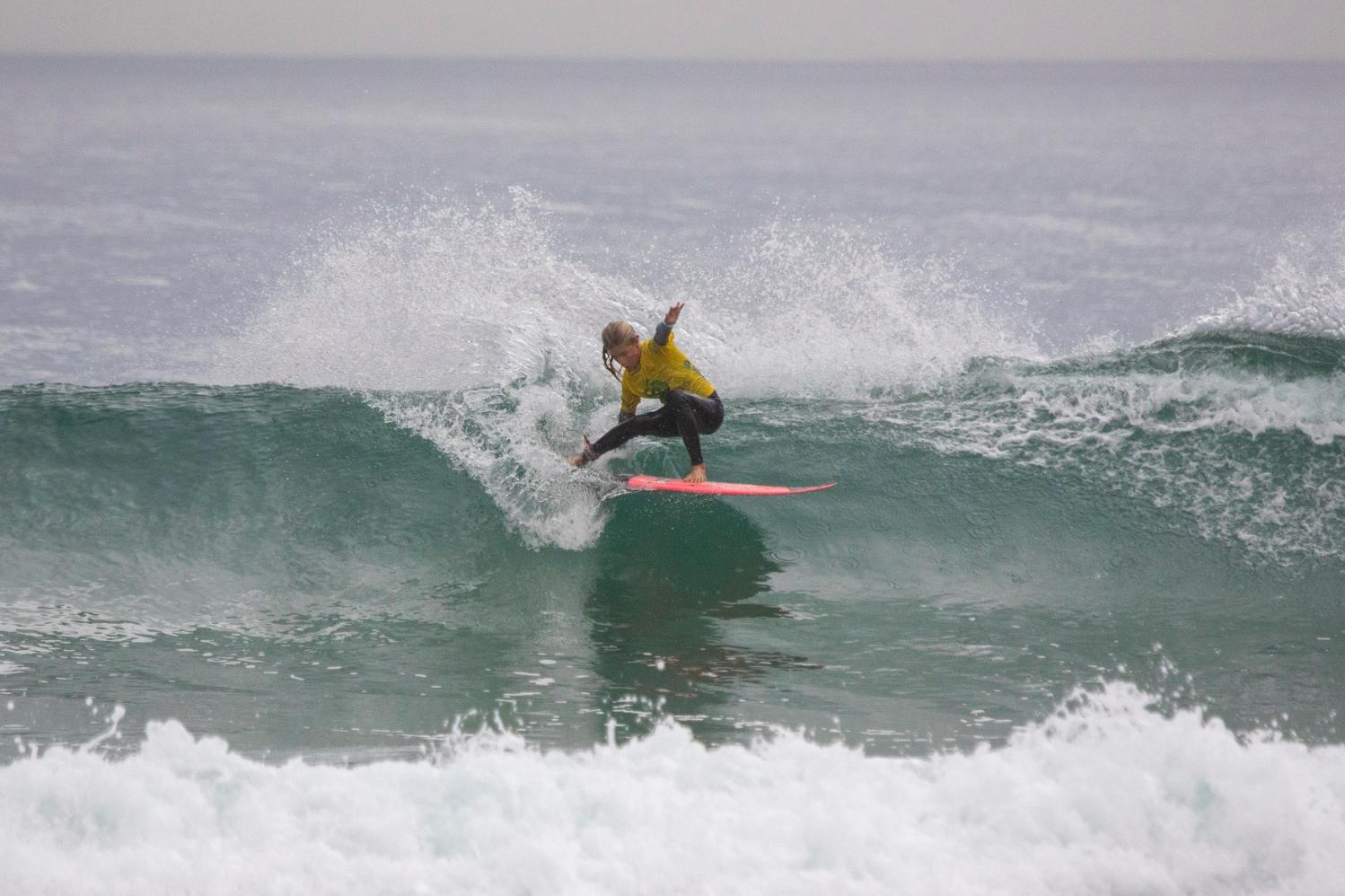 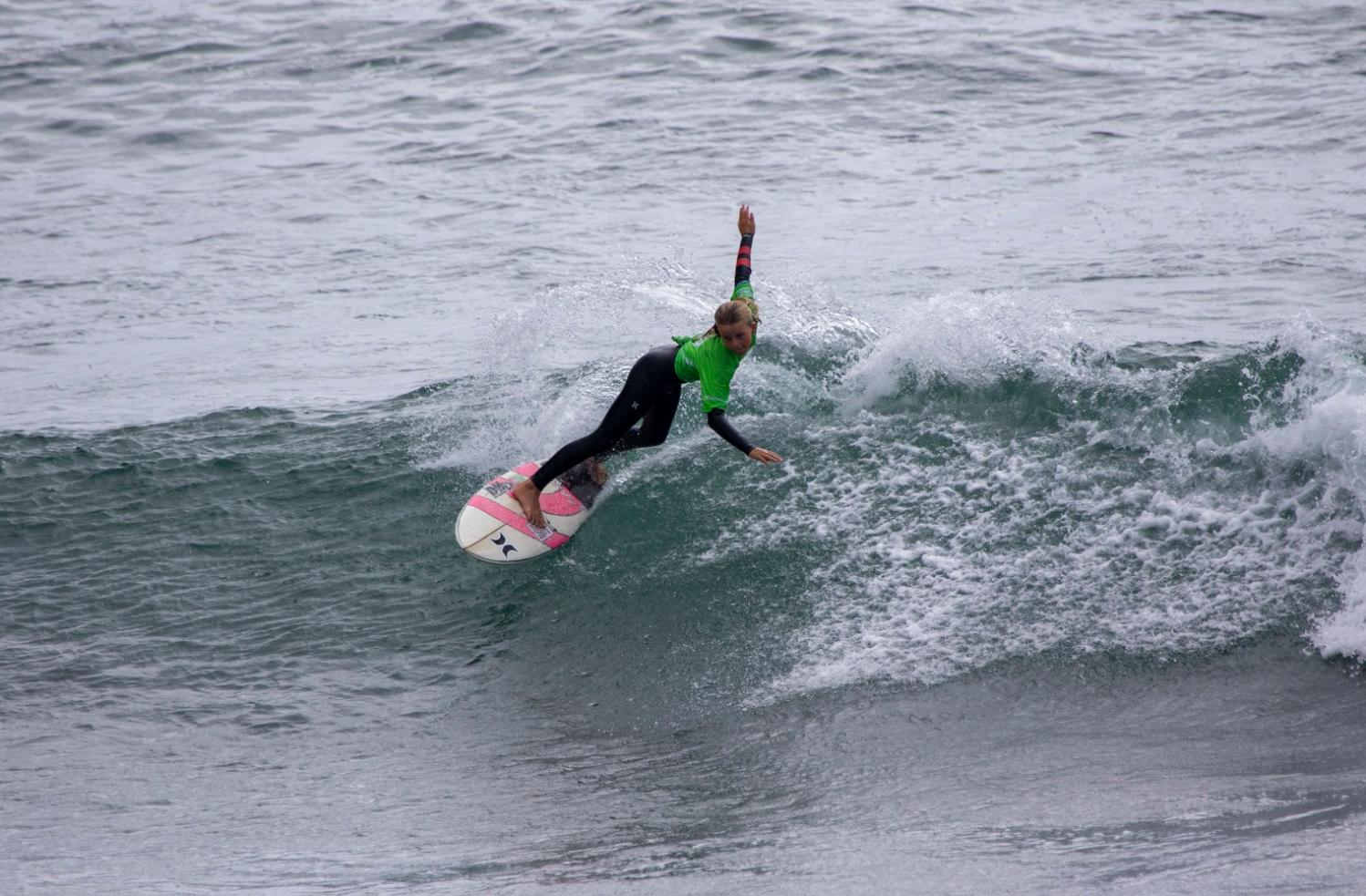 Ruby Trew. Photo: Josh Brown /Surfing NSW
Ruby Trew (Manly) and Kash Brown (Cronulla) claimed top honours in the Under-14 divisions at the Woolworths NSW Junior State Titles pres. by Ocean and Earth, following an action-packed day of surfing in dreamy Sandon Point conditions on Monday November 22nd. Milla Brown (Newport) finished her State Title campaign with a bang as she took out the Under-16 Girls final on Saturday November 20th. Milla flared in the final exchange, nailing an array of decent and technical forehand hits to win the final with a 15.63 two-wave heat total. Milla shone throughout her heats and the final, posting great scores each time she took to the water.

Ruby Trew showed her star was continuing to rise as she claimed the Under-14 Girls final. As a goofy-footer, Trew used her sharp backhand repertoire to muster up a solid 16.56 total to claim the final. Trew gained the title from north coast standout Ocea Curtis (Lennox Head) who put on a valiant performance to finish the final with a 14.00 total.

Kash Brown showed that he’d be a name to watch in the upcoming years as he blasted apart the long rights of Sandon Point today. The Sutherland Shire natural footer executed a flurry of beautiful snaps and carves to post two excellent scores: 9.40 and 8.07 (out of a possible 10 points) to amass a giant 17.47 two-wave total. The scoreline allowed him to gain the upper hand against fellow event standout Max Mcgillivray (Evans Head) who finished in second position with a decent 14.63 heat total.

On Saturday November 20th the Woolworths NSW Juniors State Titles presented by Ocean and Earth saw an action-packed day today as Under-16 and Under-18 champions were crowned in challenging one-to-two foot conditions at Corrimal. Local Illawarra surfers Lennix Smith (Barrack Point) and Oceanna Rogers (Shellcove) shone in the conditions today with both surfers showing their nous in the small conditions.

Smith was particularly impressive in the tricky surf to finish the final with a massive 16.56 two-wave heat total, which enabled him to claim his third NSW State Title in as many years.

Rogers meanwhile employed similar tactics in her Under-18 final as she took the win from fellow south coast surfer Keira Buckpitt (Culburra Beach) who finished in the runner-up spot. Rogers put on an impressive display in the final, notching up a 15.10 two-wave heat total to take the win.

Eden Hasson (Port Stephens) will head home with his head held high after taking out the Under-16 Boys final. Hasson made light work of the mediocre surf as he notched up a 15.00 two-wave total to finish in the winner’s chair ahead of Hughie Vaughan (Bateau Bay) who finished in second position.

The 2021 Woolworths NSW Junior State Titles pres by Ocean and Earth at Illawarra ran from 17th – 22nd November 2021 with junior surfers from across the state competing for a coveted title in Under-14, Under-16, and Under-18 age divisions.

“It has been a difficult year for surfing events in the latter part of 2021, so it comes as some comfort that we can still crown some junior state champions in the closing months of the year,” said Surfing NSW CEO Luke Madden.

“Due to all competitors residing within NSW state borders and having no need to cross borders – as well as developing a thorough COVID safe plan – we feel the Woolworths Junior State Titles pres. by Ocean and Earth is the perfect event to run for our up-and-coming junior talent. We thank Destination Wollongong for their support and we can’t wait to see who will claim a coveted NSW Title at the end of the event.”

Earlier in the competition Oliver Heintz (Avalon) showed he will be a name to watch out for in future years as he nabbed a first-round victory over perennial event standout Winter Vincent (Manly) in the Under-18 Boys division. Heintz lit up the tiny righthanders on his way to the win, knocking out a chain of mammoth backside hits to amass a gigantic 18.60 two-wave heat total. 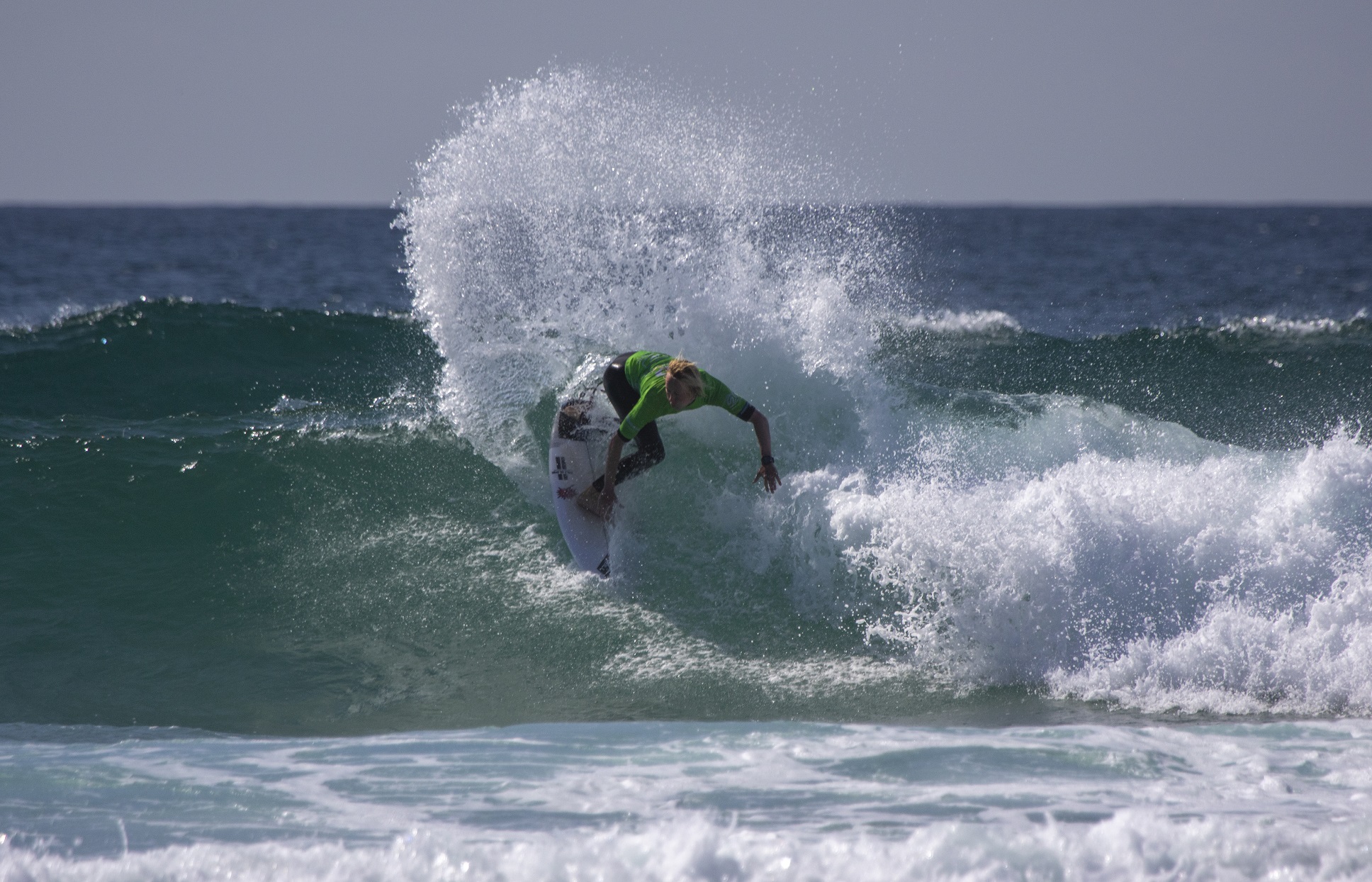 Taj Simon (Port Kembla) and Lennix Smith (Barrack Point) kept the fire burning bright for the south coasters with both surfers claiming first-round victories with decent heat totals in the 14.00 range. Both Simon and Smith found a handful of playful righthanders in their respective heats to seal their positions into the second round.

Juniper Harper (Lennox Head) made her journey to Wollongong worthwhile, earning a victory in the remaining heats of the first round of the Under-16 Girls. As a former NSW Grommet Champion, Harper appeared to be one of the girls to keep an eye on in the division.

In related news locals can get involved in the Drop In for Youth event happening at Mona Vale Skate park on December 11th and join Ruby Trew in having some fun.

Participants can only compete in a single category for the event. Age Group participants are competing for prizes. Entry into the Open category is for anyone who wants to compete for prize money.

Open and Masters participants are competing for ca$h and GLORY! Skate Park Fun - BEST Limbo, Highest Ollie, Board Jump and Trick Jam competitions are for everyone to have some fun!

Lifeline Northern Beaches is offering FREE face-to-face counselling at the Avalon Youth Hub for people aged 15-24. Counselling is safe and confidential, and our service is available with or without a referral. For more information, visit www.lifelinenb.org.au/avalon-youth-hub. To book an appointment, call Lifeline Northern Beaches on 9949 5522 or email counselling@lifelinenb.org.au 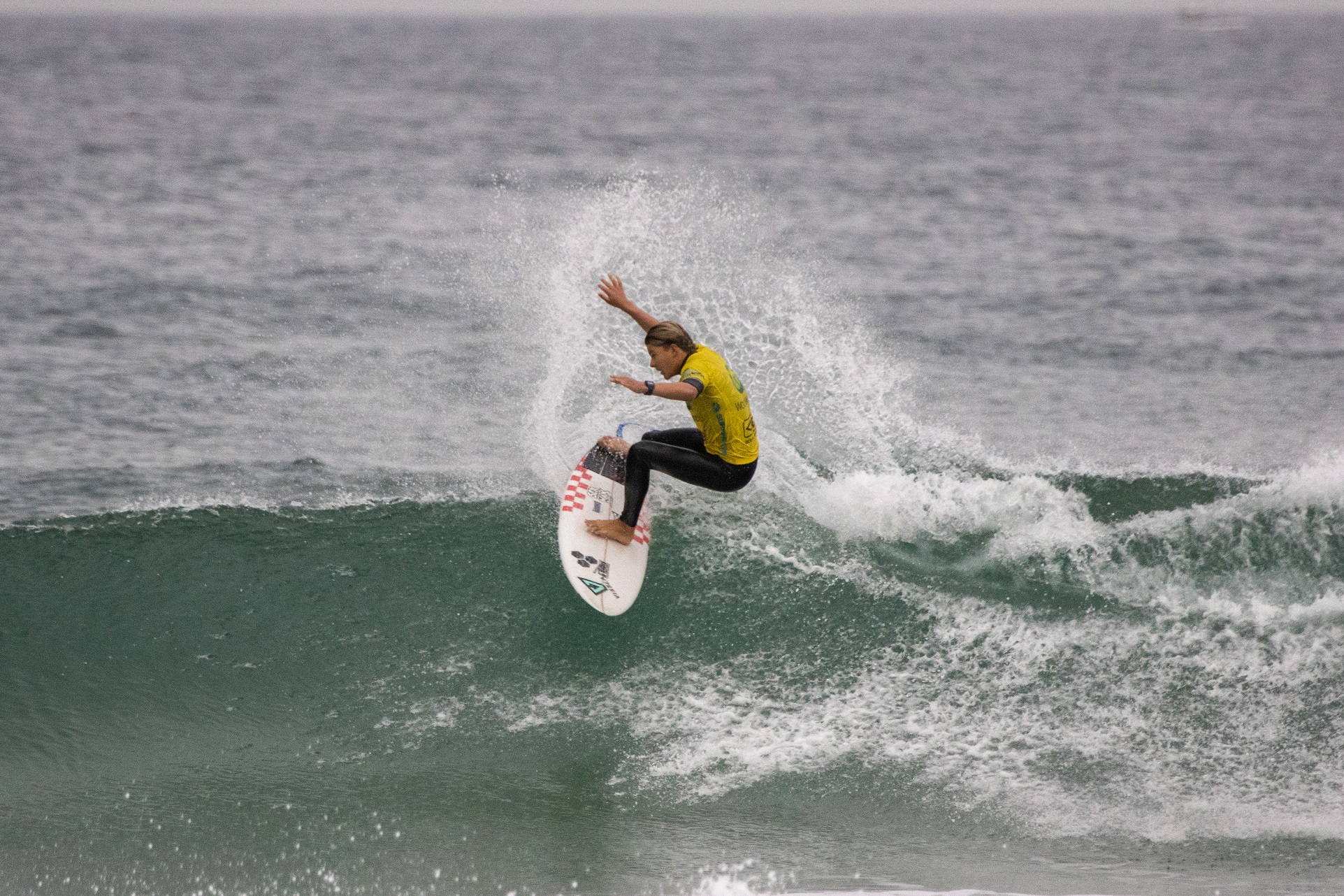 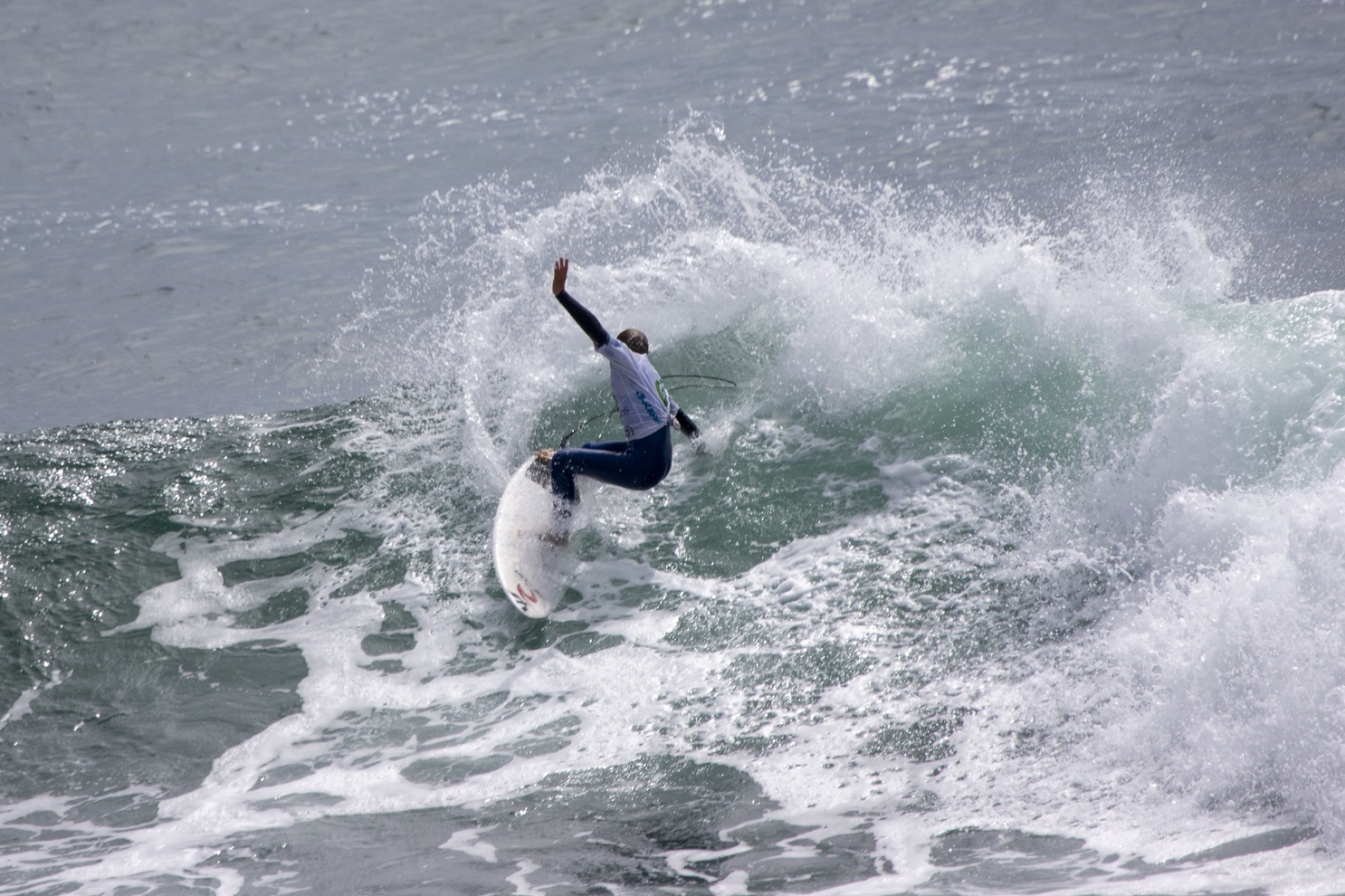 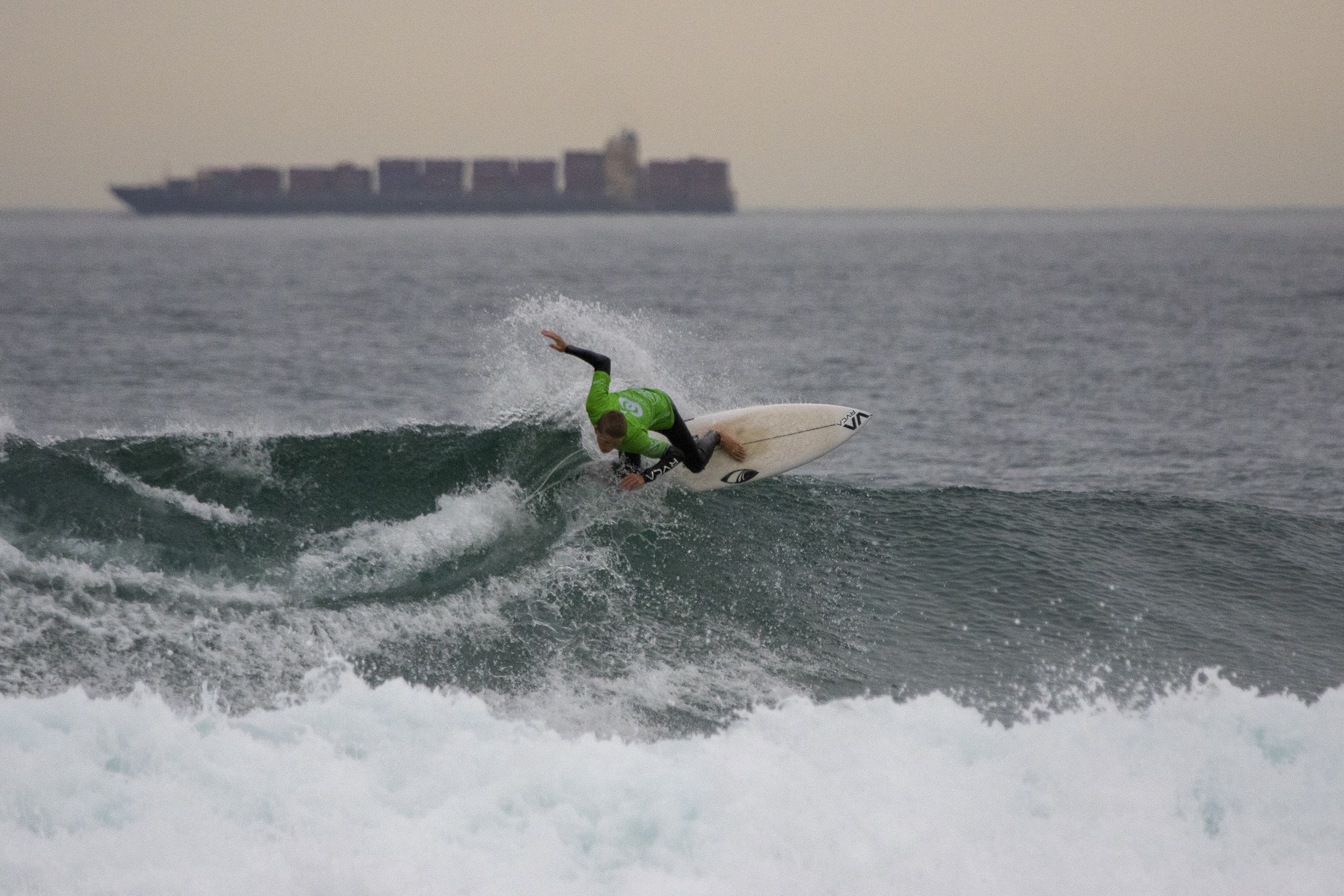 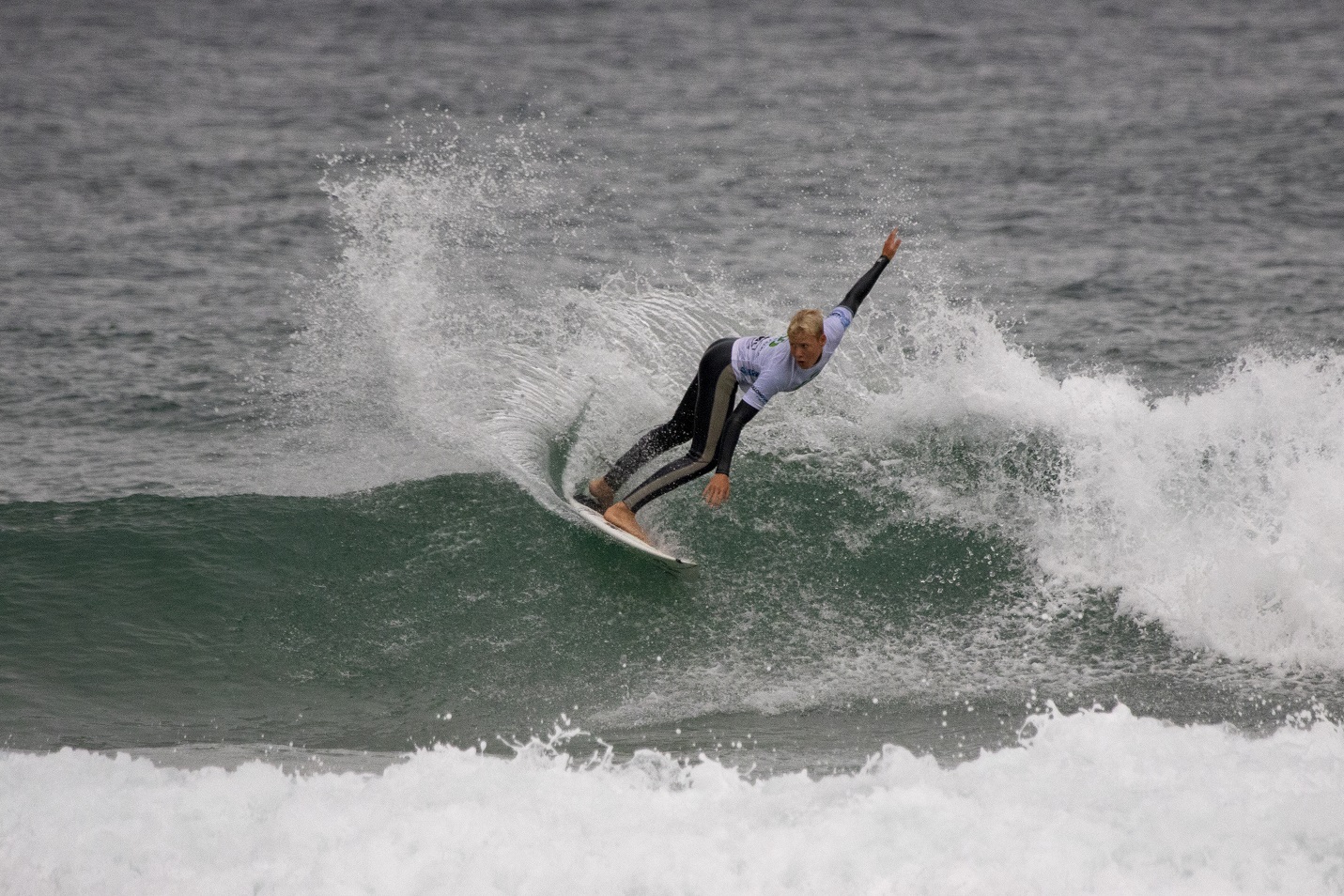 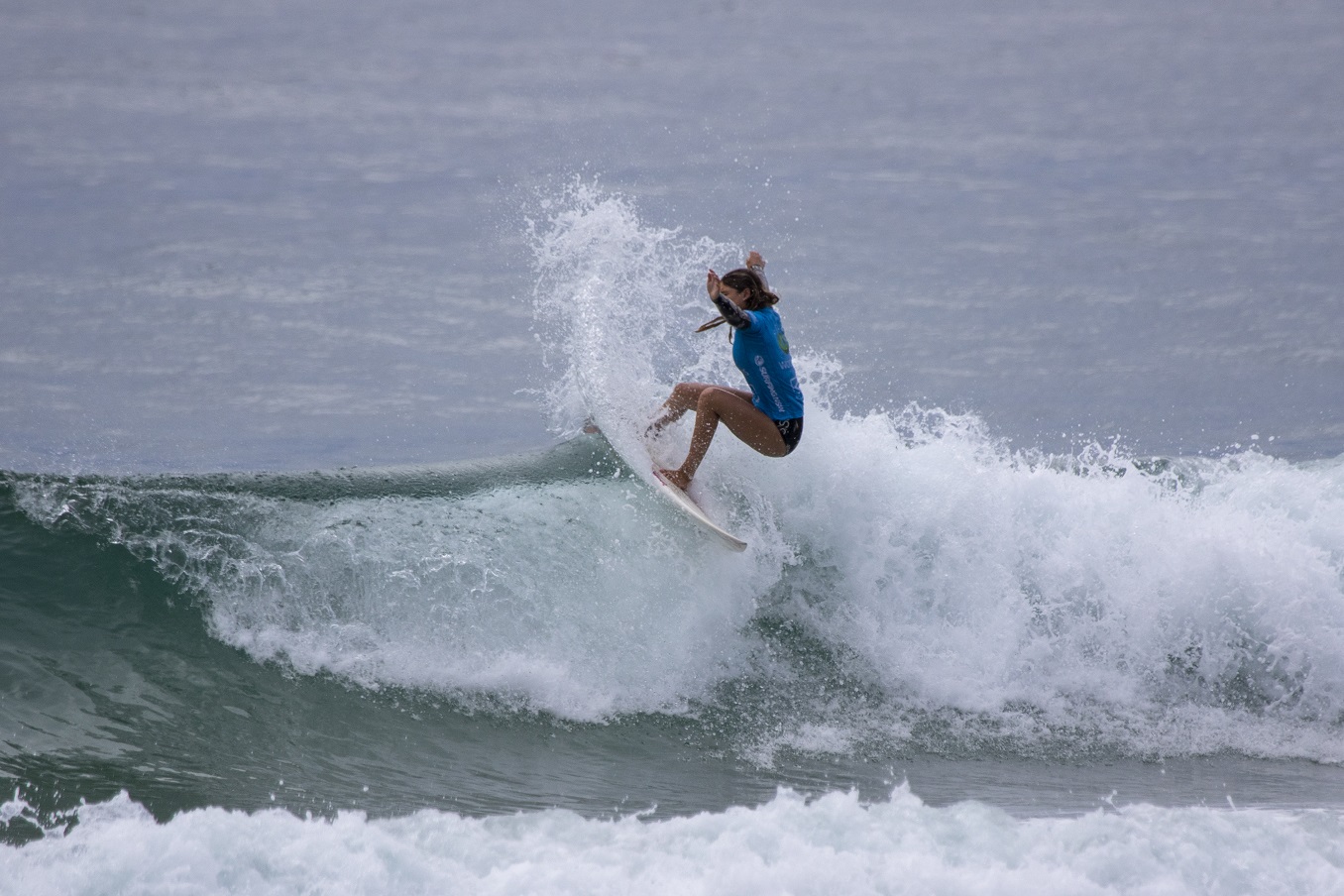 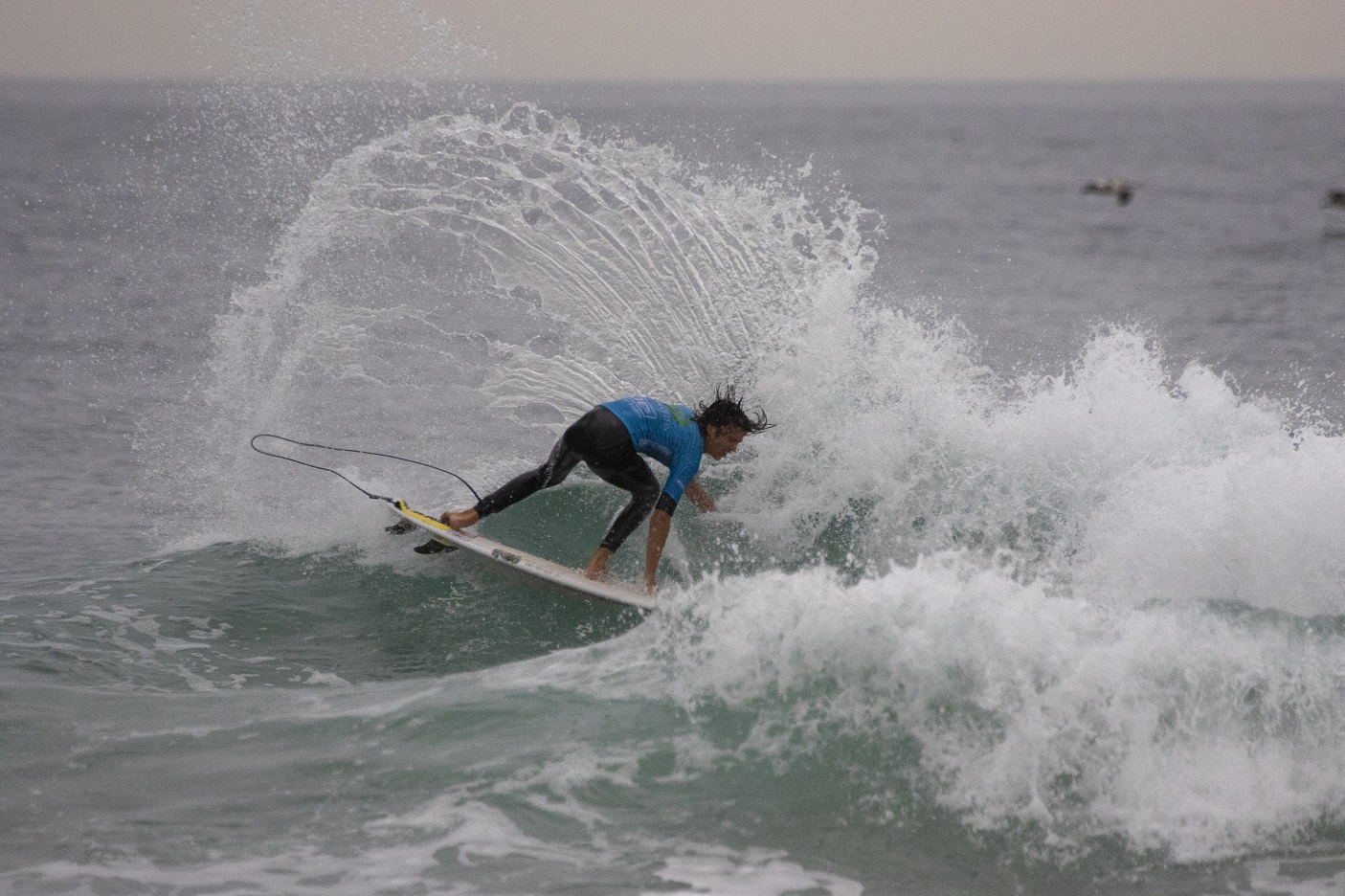 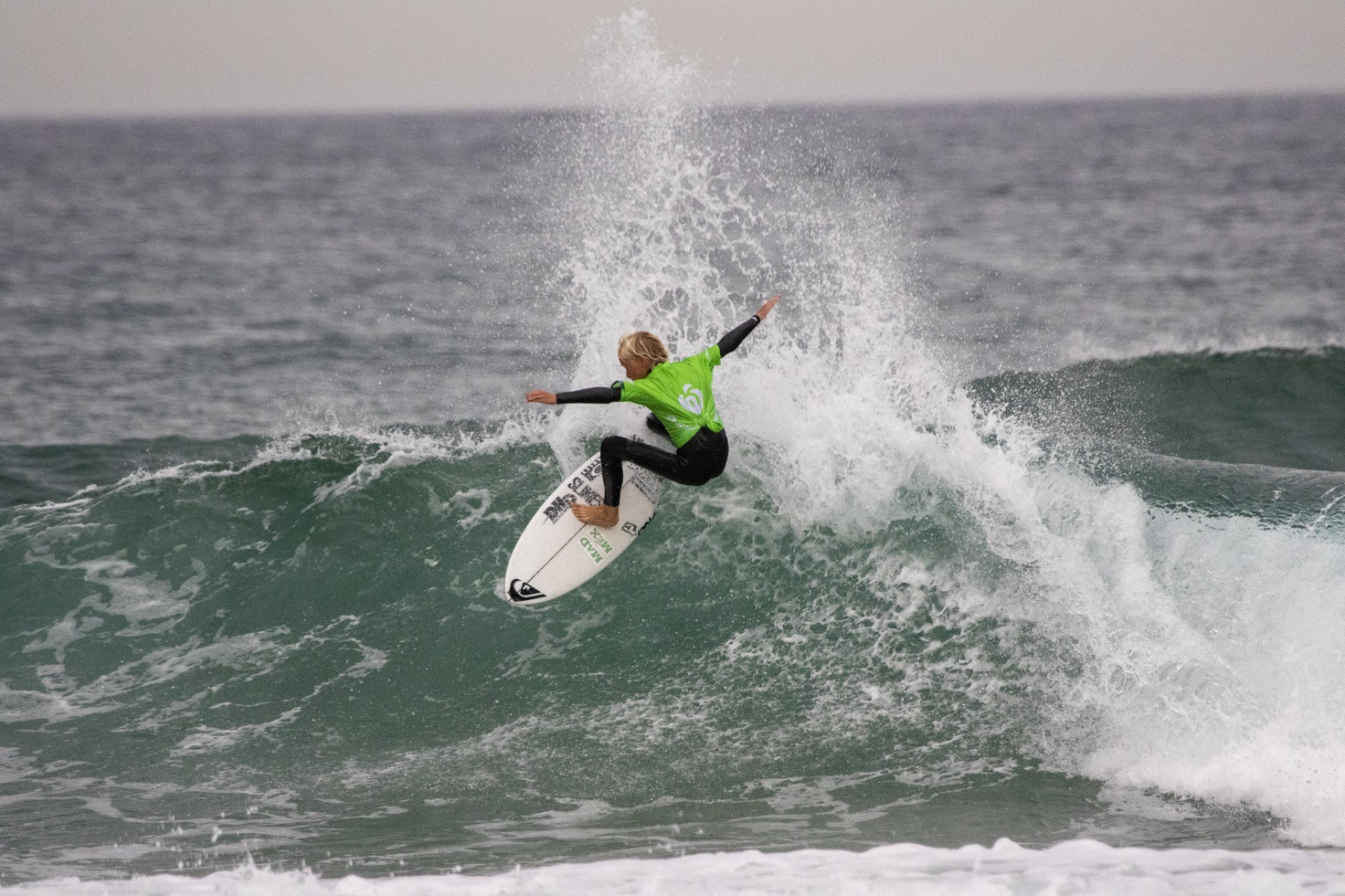 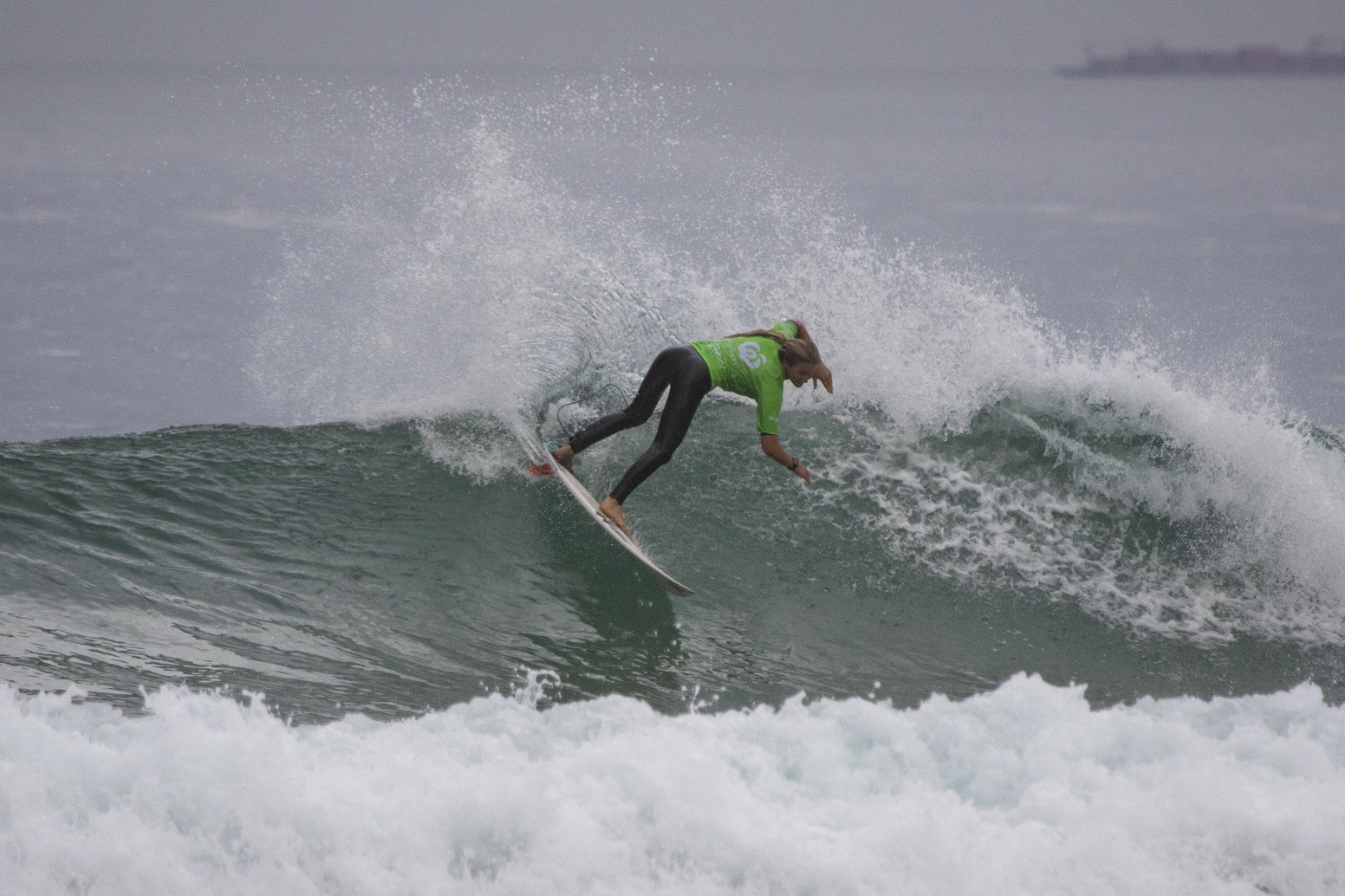 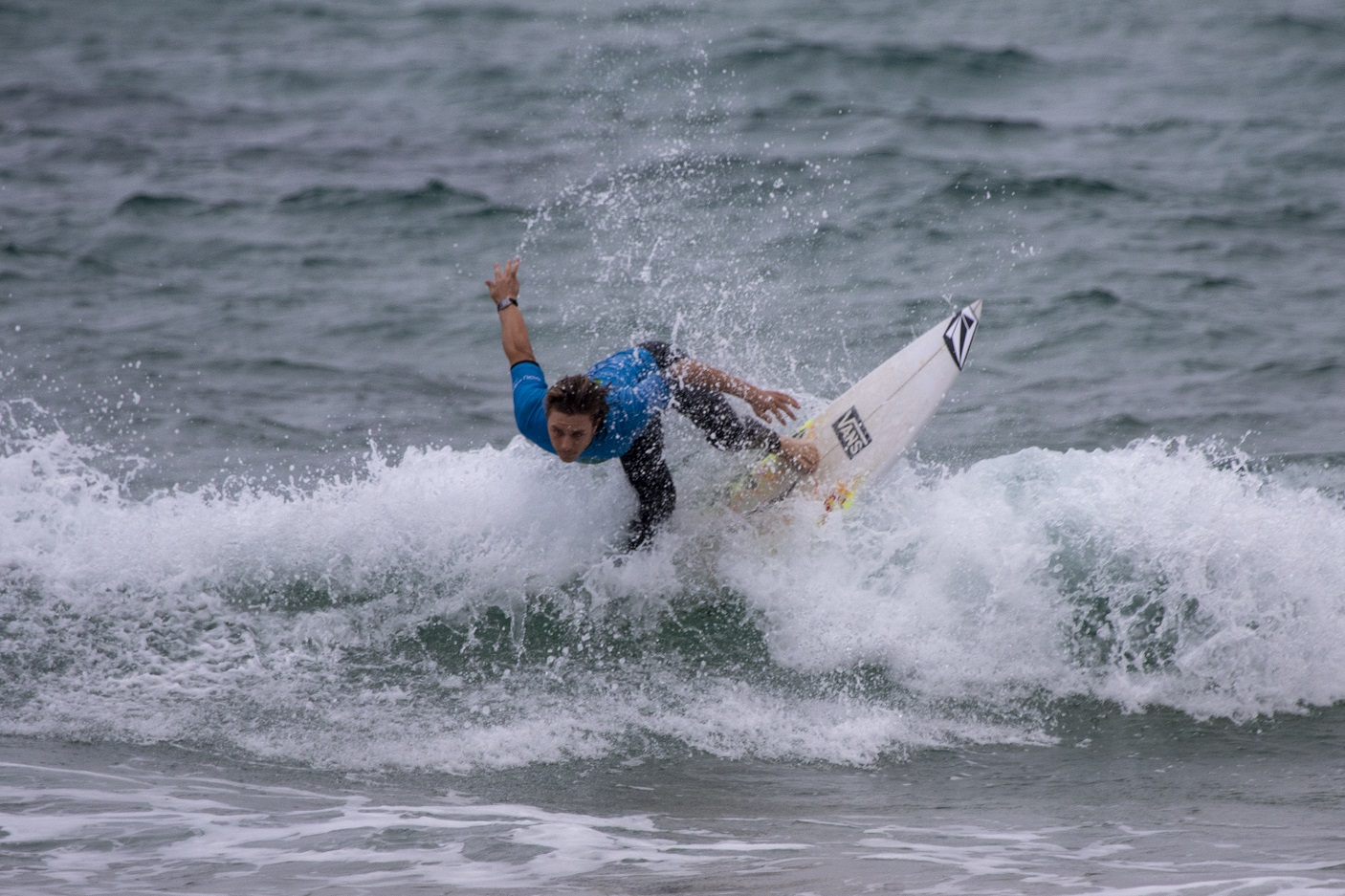 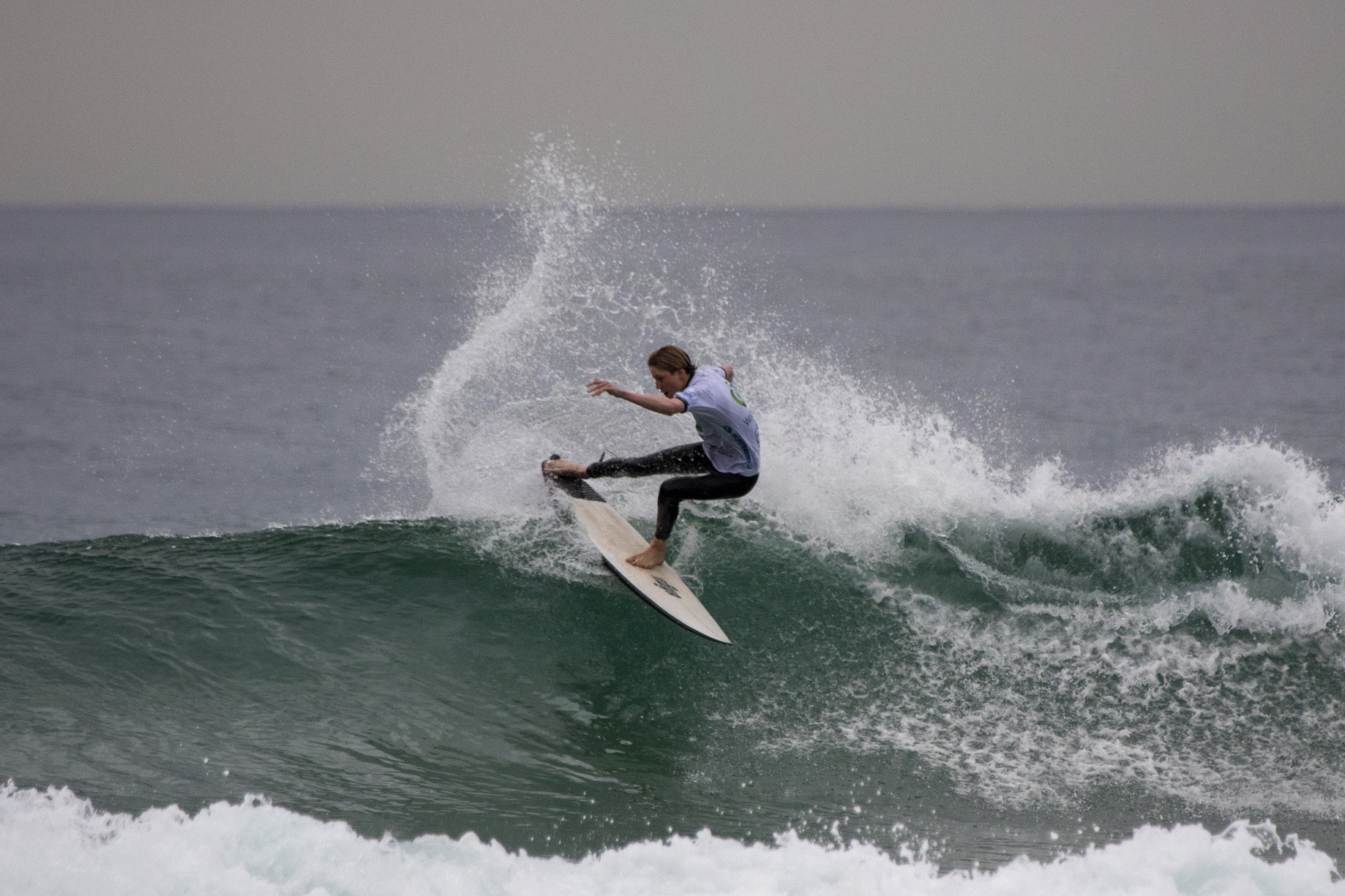 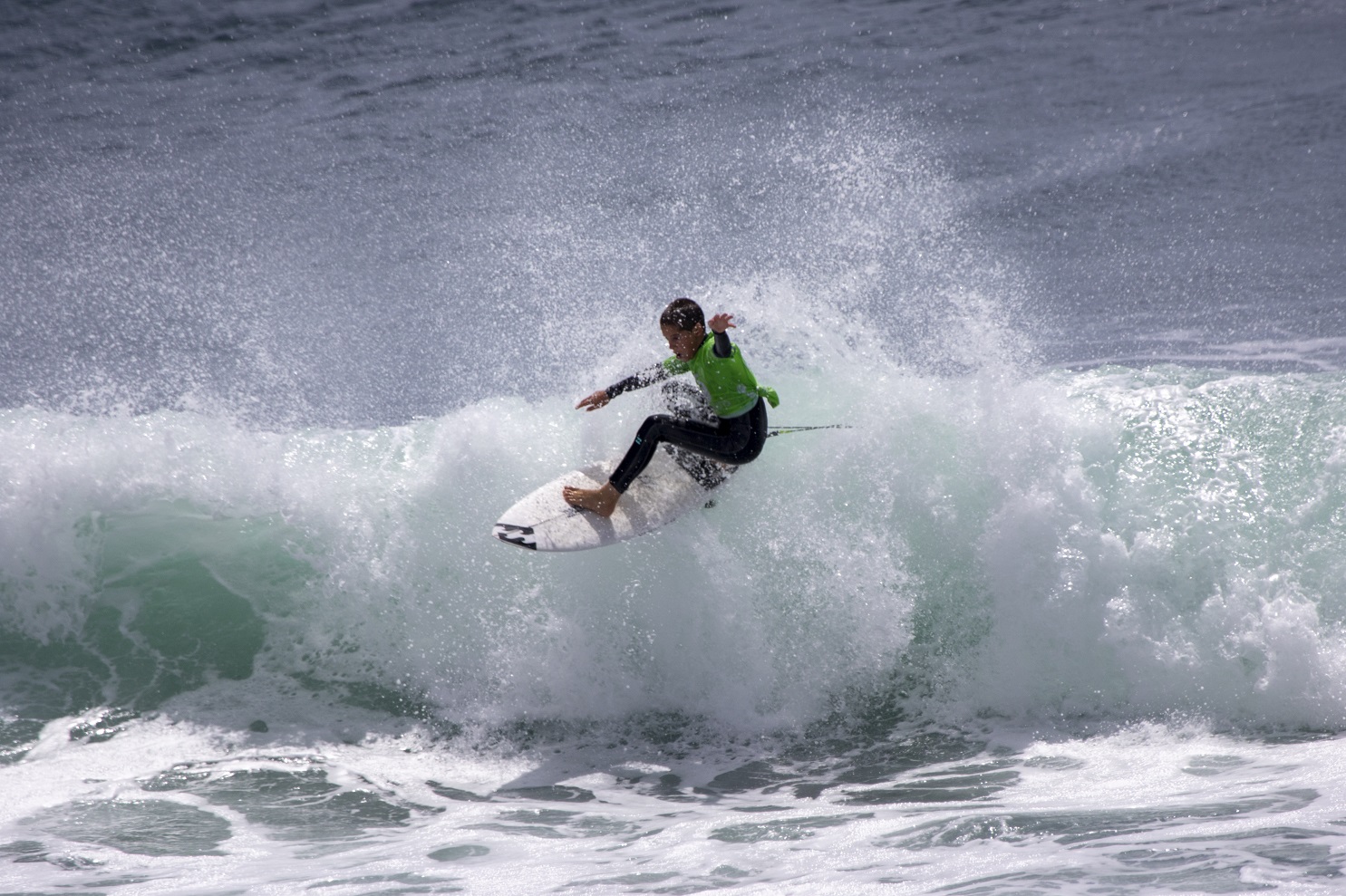 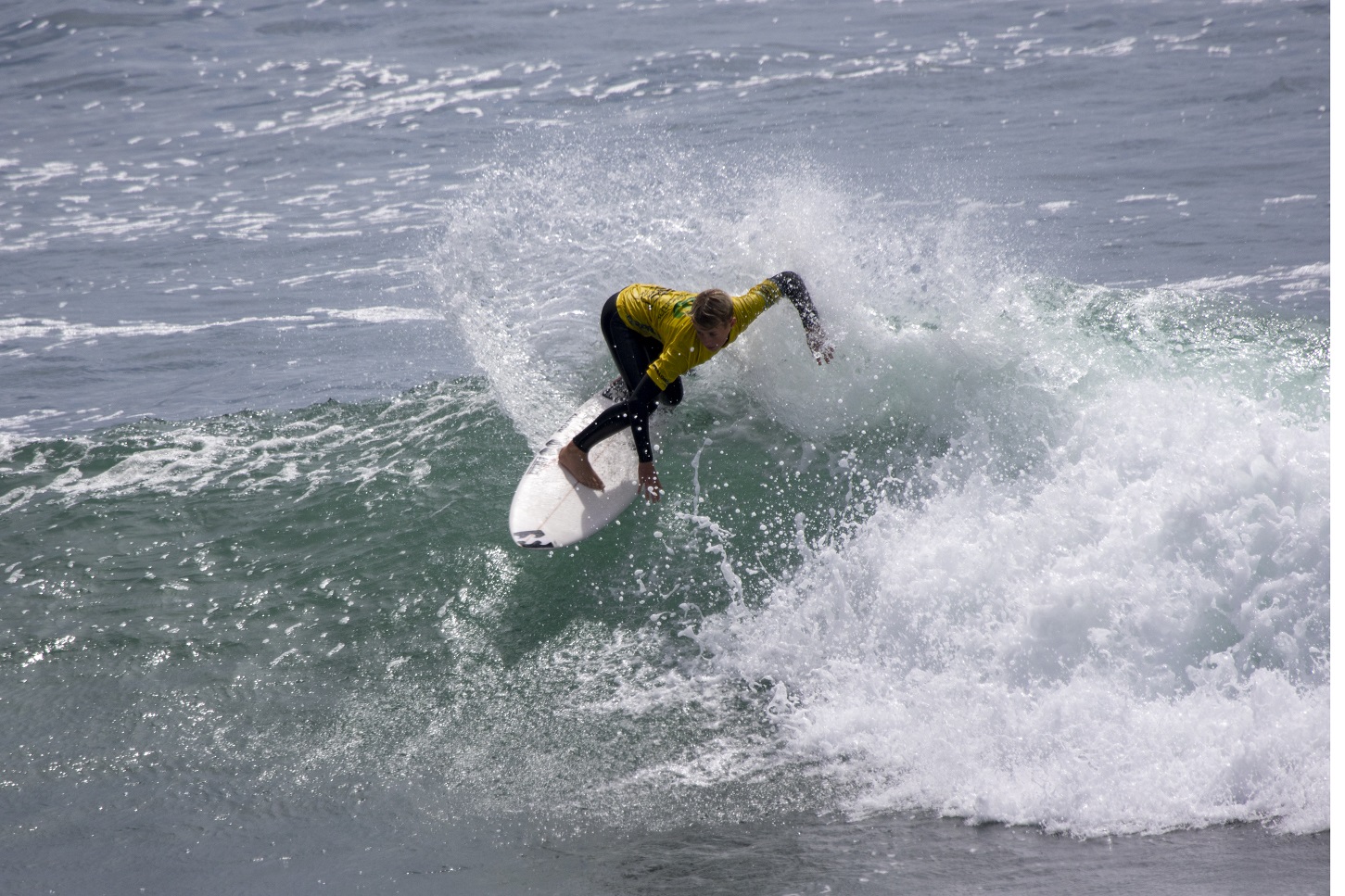 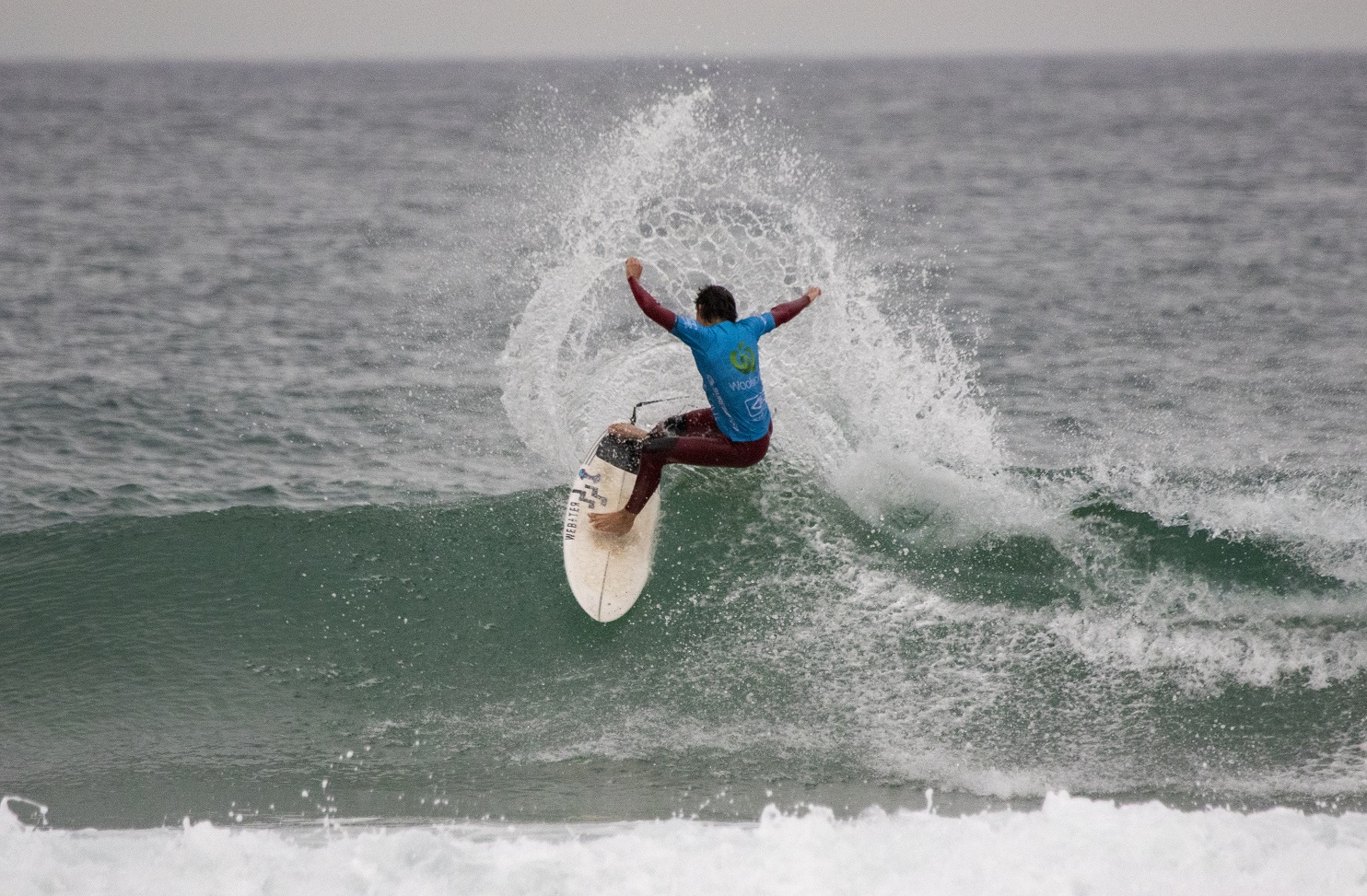 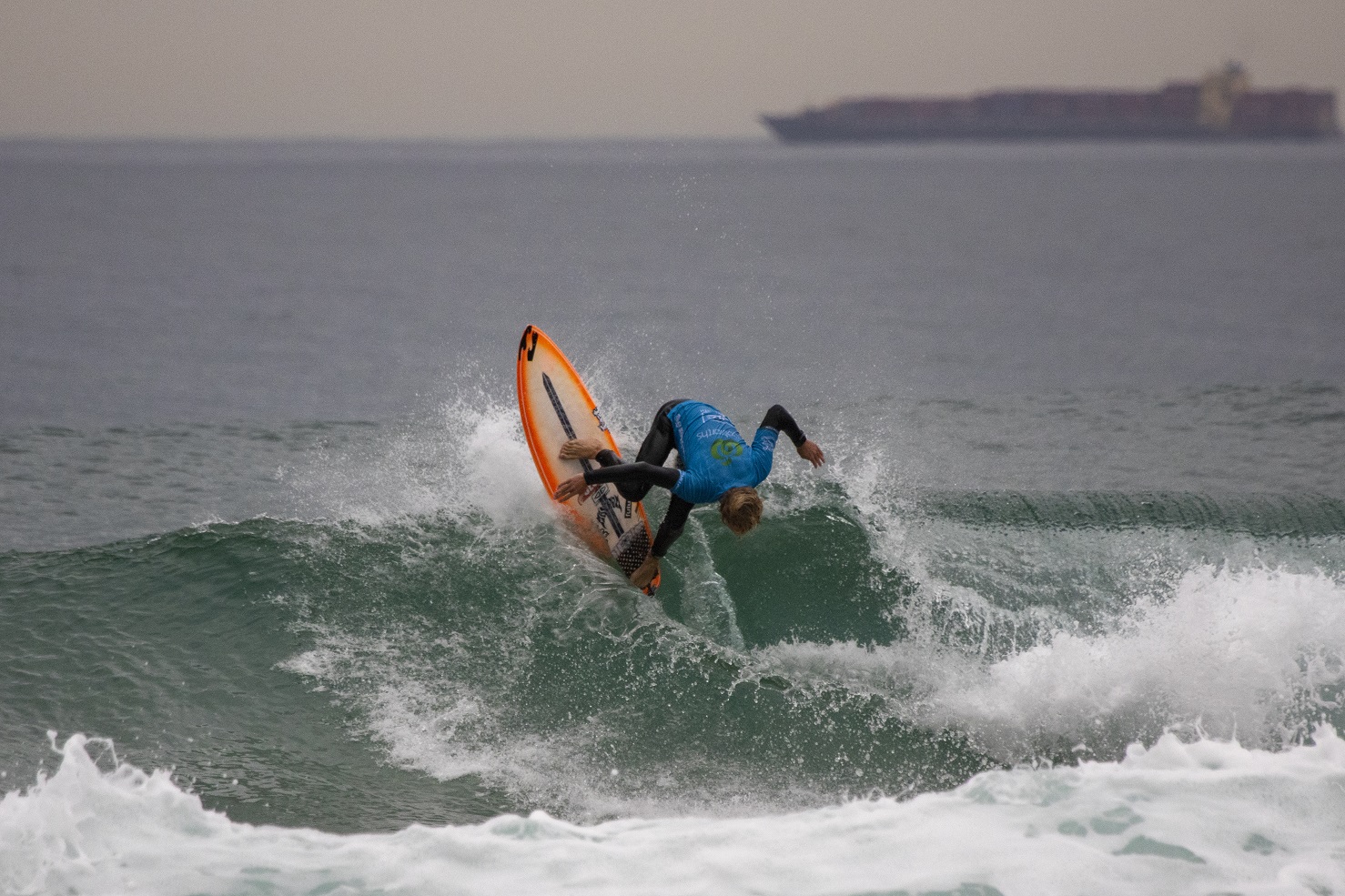 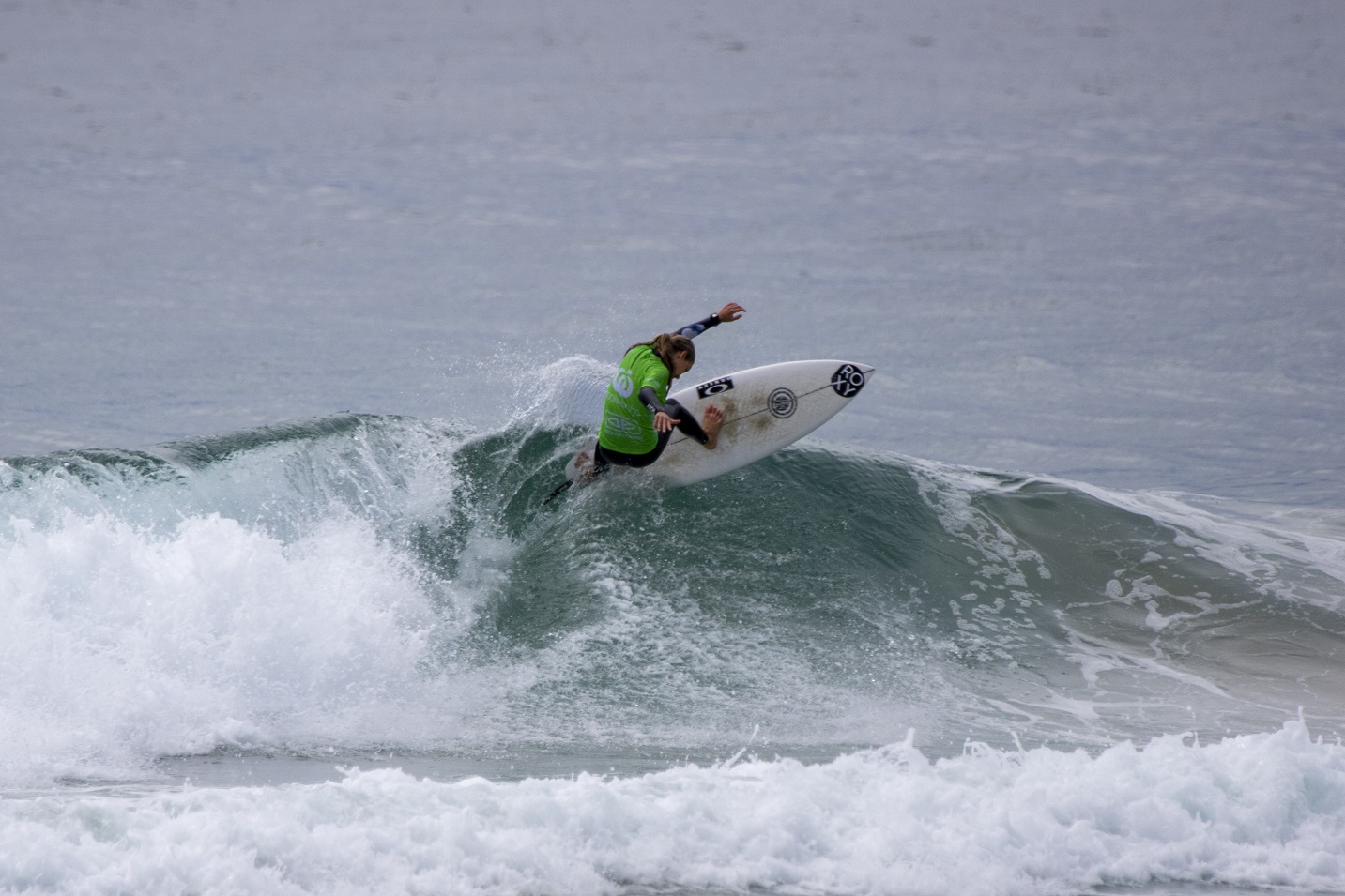 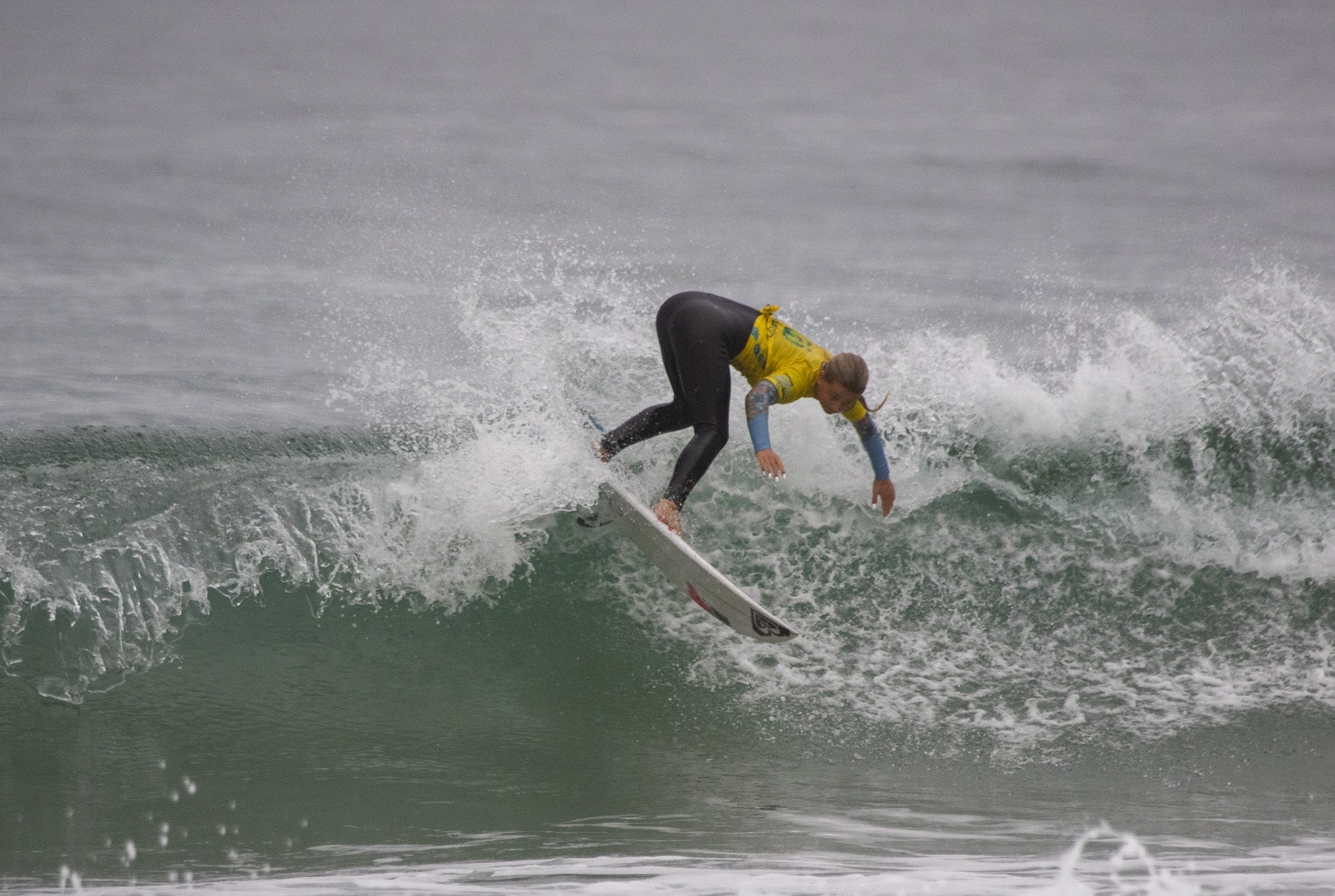 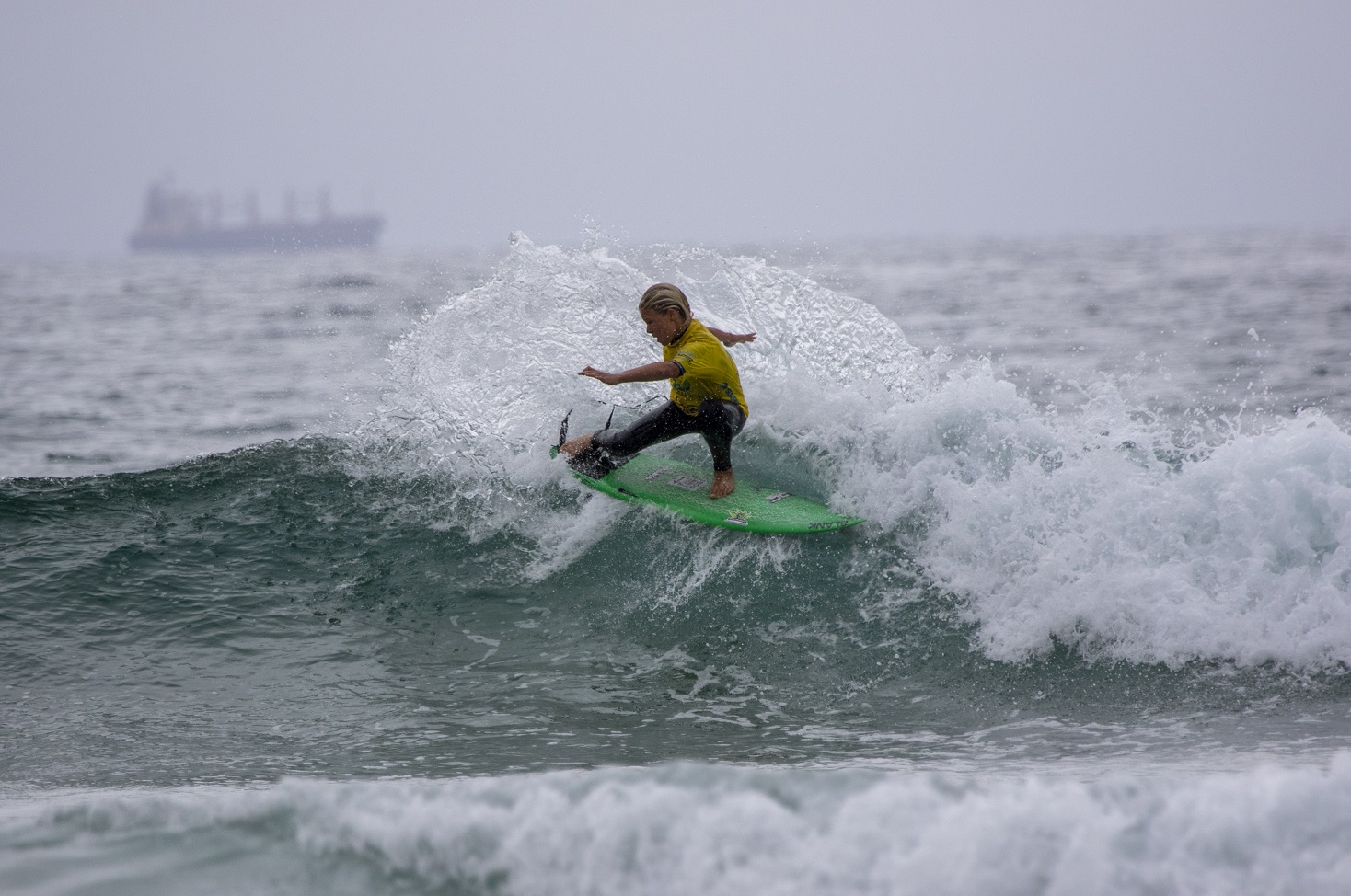 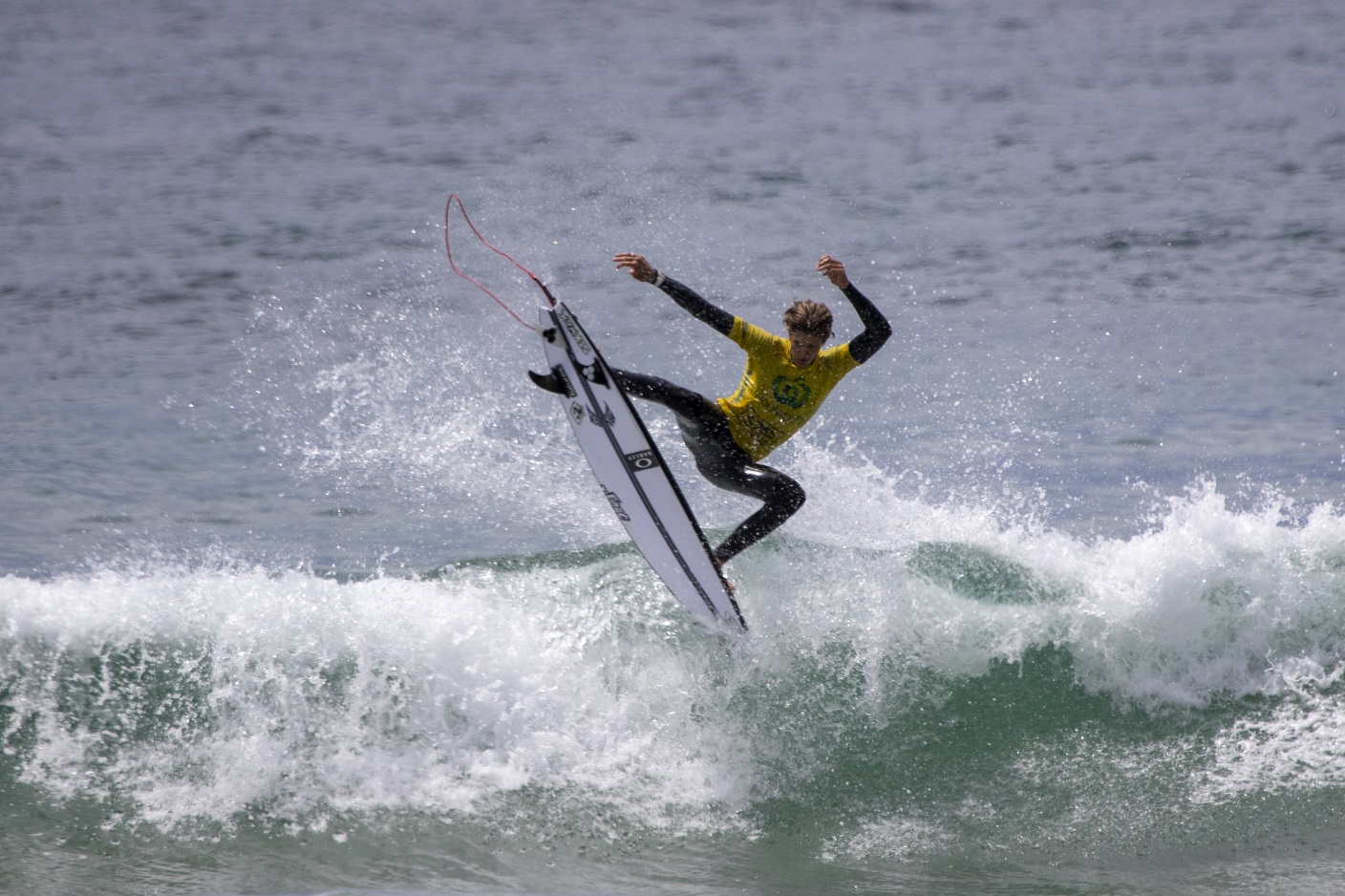 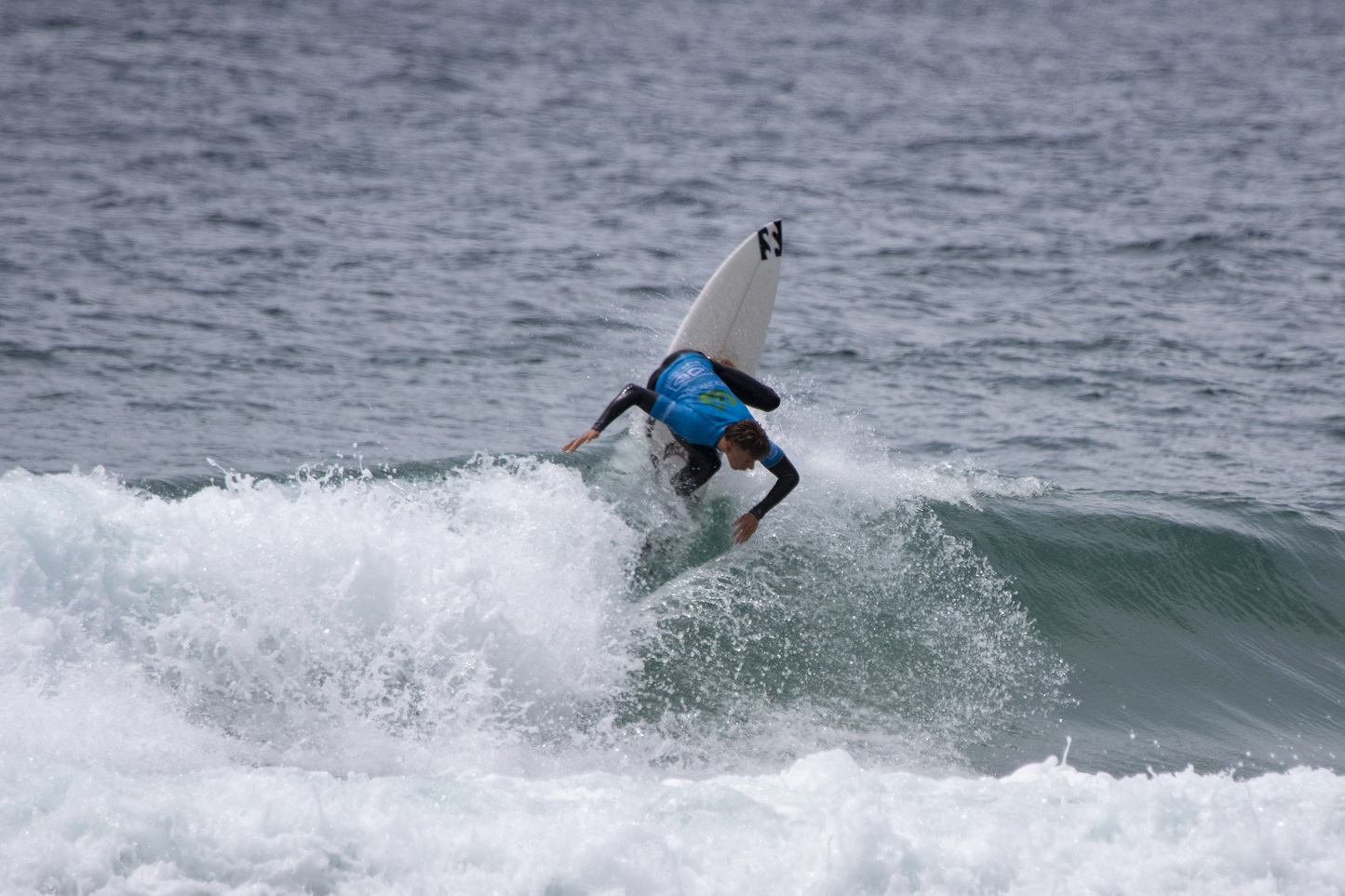 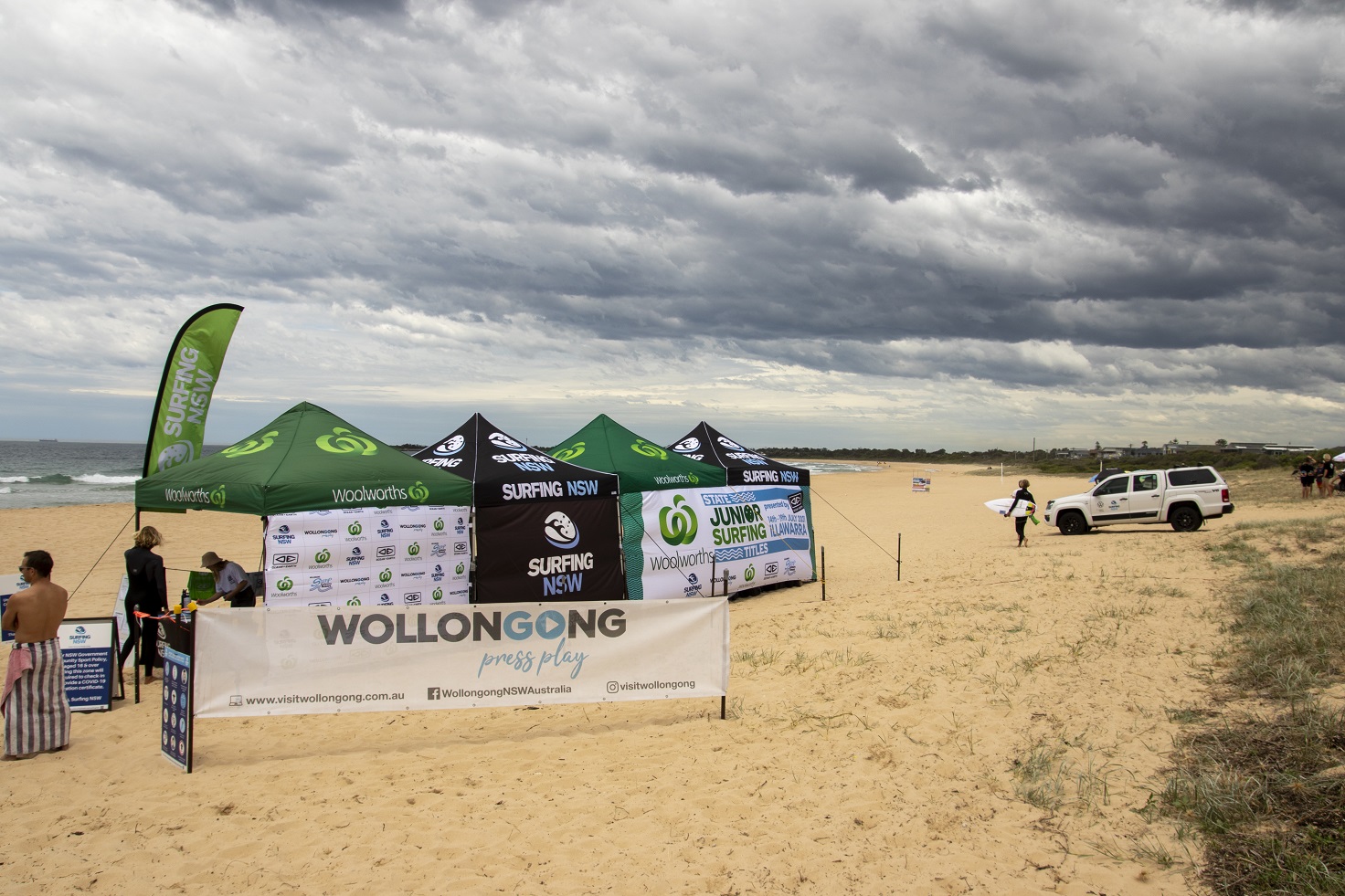