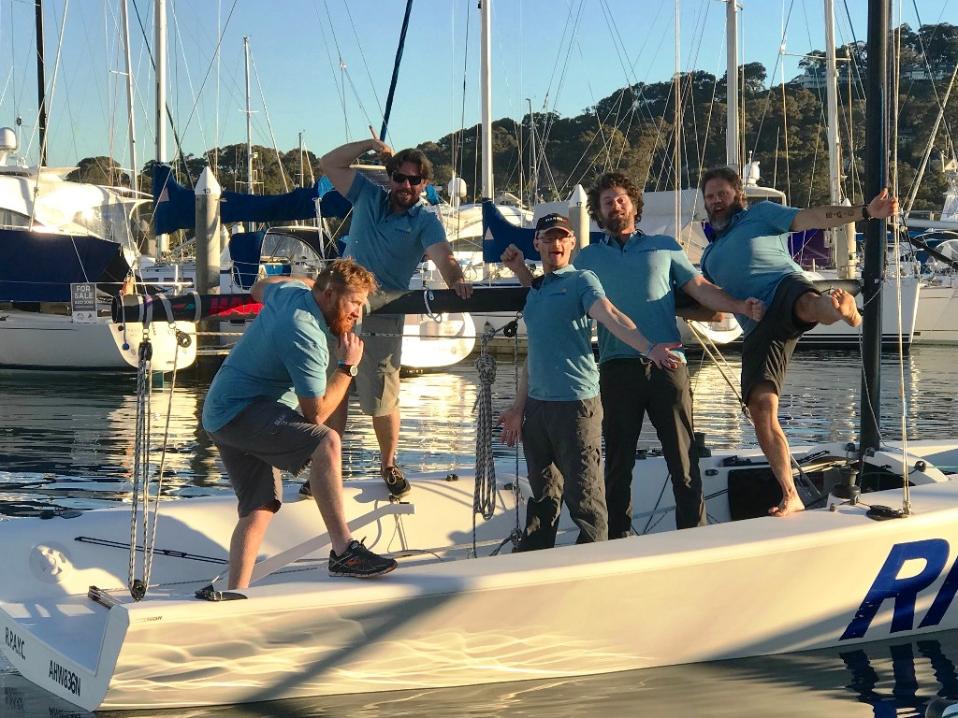 Meet the aptly self named 'Saltwater Veterans'. This group of inspirational sailors are all part of our Soldier On Program run here at the RPAYC. The team of four Craig McGrath, Nick Johnson, Scott Reynolds, Adrian Whitby have all gone through the steps to become members of the RPAYC and are now regular racers on both Wednesday's and Saturday's here at the Club.

Scott Reynolds, or "Scotty" as he is better know to his mates around the Club came to the RPAYC through the Soldier On sailing program and went through the Club's Keelboat Sailing program as well. Although Scotty grew up in Manly, he now lives in Queenstown NZ and when not enjoying the mountains is seen around the Club racing on Wednesdays and Saturdays and volunteering his time to encourage more veterans to get involved in our wonderful sport. To read more about Scotty's story, check out his profile on the Australian Defence Force Invictus Team website HERE.

Craig came to the RPAYC through the Invictus Australian Sailing Team selection process and has never looked back. Craig lives at the foot of the Blue Mountains, making the commute out to the Club on a regular basis to race regularly with the lads on the Elliott 7's and members boats of a Wednesday and Saturdays. Along with Scotty, Craig also volunteers on veterans sailing days and is also profiled on the Australian Defence Force Invictus Team website HERE.

Adrian Whitby, or "Smiley" as he is better known to his mates has just recently become an ambassador for Soldier On, leading the charge encouraging more veterans to come along to the Veteran Sailing days run here at the RPAYC.

"There is nothing that puts a smile on my face quite like seeing my fellow veterans enjoying their day and setting a new direction in their life", said an emotional Smiley.

On the last Veterans Sailing Day, we had a record number of participants, totalling more than 40, a first for our program and very much the result of the concerted efforts Smiley and the team at Soldier On put into the sailing days.

Last but not least, Nick Johnson came to us in the early Soldier On days and has progressed quickly through the Keelboat program here at the RPAYC. Nick loves the great outdoors and uses his time sailing to relax and to encourage other veterans to join in the fun. He races regularly on Wednesdays and Saturdays with the boys on both the Elliott 7's and Club members boats.

The team raced in July as part of the Dustbuster Series and as per the games specifications were not using spinnakers, however they still managed a top 3 result beating competitors who had the advantage of using a spinnaker.

If you see them around the club please make them welcome.

The Invictus Games is more than a sporting event - it is a celebration of achievement and determination. Rather than an elite sports competition, the Invictus Games is for competitors of all abilities and seeks to ignite their ‘unconquerable’ spirit.

The word ‘Invictus’ is Latin for ‘unconquered’ and embodies the fighting spirit of our wounded, injured and ill servicemen and women. They have been tested and challenged, but they have not been overcome. They have proven that by embracing each other and the support of family and friends, they can reclaim their future.

On a trip to the Warrior Games in the United States in 2013, The Duke of Sussex saw the positive impact sport could have on the recovery and rehabilitation of wounded, injured and ill servicemen and women. He vowed to take the idea and launch a similar event in the UK.

The Invictus Games Foundation was established and in 2014 London hosted the inaugural Invictus Games, at the Queen Elizabeth Olympic Park, with more than 400 competitors from 13 nations.

Led by an experienced and deeply passionate board of trustees, the Foundation supports the delivery of future Invictus Games, manages the process of selecting future Games hosts and promotes the importance of sport and physical activity in the rehabilitation journey of wounded, injured and ill service members and veterans.

The second Invictus Games took place in May 2016 in Orlando, Florida, and built on the excitement of the London Games with more than 500 competitors from 15 nations. The Invictus Games continued in 2017 in Toronto before heading ‘down under’ to Australia in October this year.

The Sydney Games will attract more than 500 competitors from 18 nations to compete in 11 adaptive sports and will recognise and thank families and friends for their role and the challenges they share in supporting our wounded warriors. Sydney will host around 1000 family and friends who’ll be in the stands cheering.

The Games use the power of sport to inspire recovery, support rehabilitation and generate a wider understanding and respect for defence personnel who are striving to overcome physical and emotional challenges. The Games also recognise the critical role of family and friends in the recovery process.

The Games will provide an opportunity to have a long-term impact through collaboration with and development of supporting programs and services in the areas of education, health and wellbeing, employment, adaptive sport and the promotion of a more cohesive Ex-Services Organisation (ESO) community.

The Invictus Games Sydney 2018 is being staged in the year we commemorate the Centenary of the end of World War 1. The Games will provide a unique opportunity for Australia, and the rest of the world, to commemorate and honour the brave men and women who sacrificed their lives for their countries and to recognise those who returned.

FIND OUT MORE AND GET YOUR TICKETS HERE: www.invictusgames2018.org

Invictus
Out of the night that covers me,
Black as the pit from pole to pole,
I thank whatever gods may be
For my unconquerable soul.

In the fell clutch of circumstance
I have not winced nor cried aloud.
Under the bludgeonings of chance
My head is bloody, but unbowed.

Beyond this place of wrath and tears
Looms but the Horror of the shade,
And yet the menace of the years
Finds, and shall find me, unafraid.

It matters not how strait the gate,
How charged with punishments the scroll,
I am the master of my fate:
I am the captain of my soul.

In 1875 one of William Henley's legs required amputation due to complications arising from tuberculosis. Immediately after the amputation, he was told that his other leg would require a similar procedure. He chose instead to enlist the services of the distinguished English surgeon Joseph Lister, who was able to save Henley's remaining leg after multiple surgical interventions on the foot.

While recovering in the infirmary, he was moved to write the verses that became "Invictus". This period of his life, coupled with recollections of an impoverished childhood, were primary inspirations for the poem, and play a major role in its meaning. 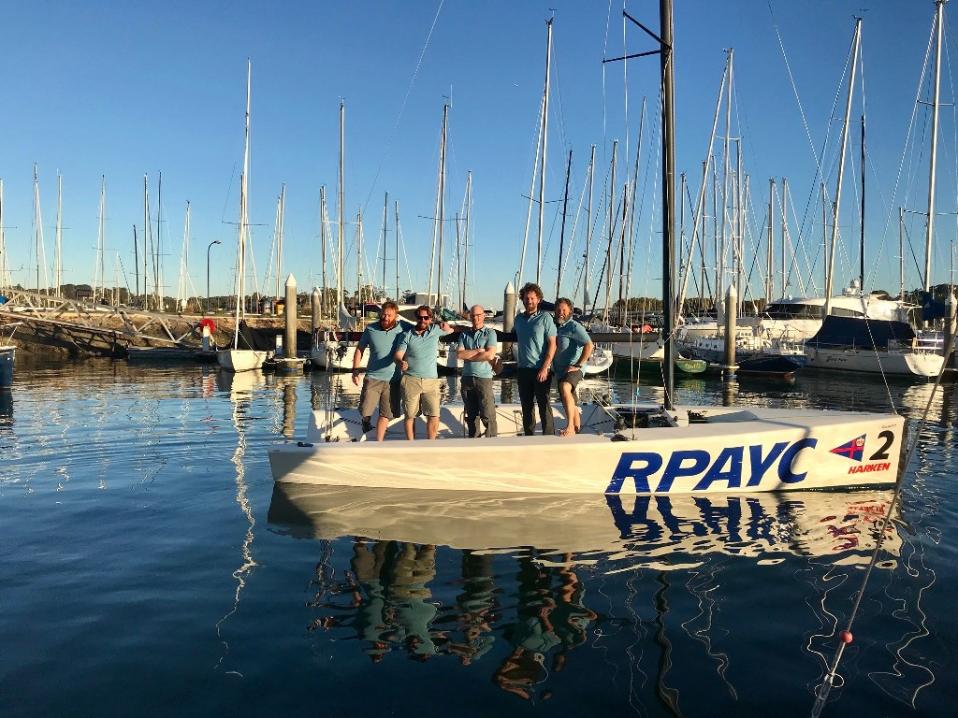