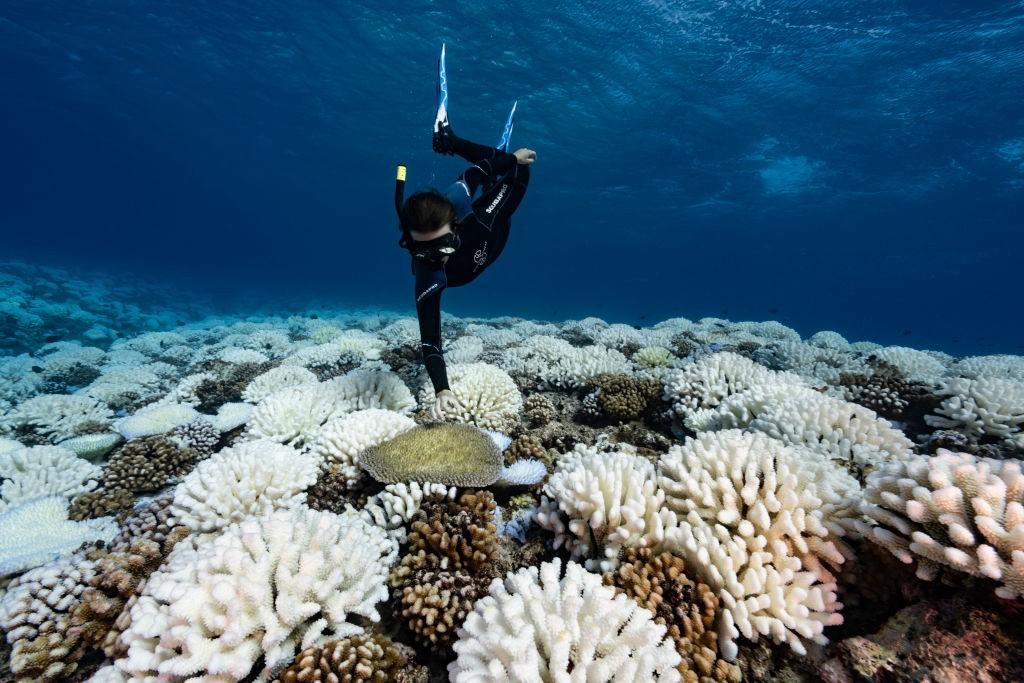 Marine heatwaves have led to major economic losses around the world, a new study shows – and researchers say we need global action to ease the impacts of extreme warming events on ocean life.

Climate change has made extreme weather events increasingly common around the world – and marine heatwaves are no exception. We know these periods of unusually high seawater temperatures generally have negative ecological impacts – but what about other implications and flow-on effects?

A paper published this week in Science provides the first global perspective of the socioeconomic impacts of marine heatwaves.

The study, led by scientists from the Marine Biological Association (MBA) in the UK and involving Associate Professor Alex Sen Gupta from UNSW’s Climate Change Research Centre, showed that ecological impacts of marine heatwaves often led to major economic losses and wider effects on society across the world.

“The global annual number of marine heatwave days has risen by 54 per cent over the past century, with eight of the 10 most extreme marine heatwaves ever recorded occurring after 2010,” A/Prof. Sen Gupta said.

“We already know a lot about the drivers and biological impacts of those heatwaves, but only a few studies have looked at their consequences for human-ocean interactions.”

To help close that evidence gap, the research team examined biological responses to 34 marine heatwaves occurring across all major ocean basins and explored the related socioeconomic impacts. They found that most events resulted in loss of fisheries, destruction of kelp forests or seagrass habitats, or mass mortalities of wildlife, often causing significant economic loss to multiple industries.

“The true costs are likely to be even greater because many socioeconomic effects remain unknown and underreported, particularly in lower-income countries.”

For example, the Ningaloo Niño marine heatwave that hit the coast of Western Australia in 2011 led to massive and sustained loss of kelp habitat, fisheries closures and the invasion of tropical species into temperate waters.

Dr Smith said the impacts of marine heatwaves were far-reaching. “The knock-on effects can last for decades,” she said.

“The loss of coastal habitats such as seagrass meadows and kelp forests impacts fisheries, tourism, and natural capacity to store carbon.

“During marine heatwaves ocean temperatures can become so high that some species become stressed or even die, which in turn can affect foodwebs and impact higher predators. For example, a change in microscopic marine animals can ricochet up the foodweb, causing mass mortalities in important fisheries species, endangering sea lions and seabirds and leading to huge financial loss to fisheries and tourism.”

The paper also revealed that there were some benefits associated with marine heatwaves, including increased recreational opportunities or fisheries prospects as some important species changed their geographic range in response to warming.

“Some species or populations show little response to heatwaves, and others even respond positively by extending their ranges or proliferating as a result of increasingly favourable conditions or competitive release, so making good management decisions now might actually allow us to derive some economic benefits,” A/Prof. Sen Gupta said. 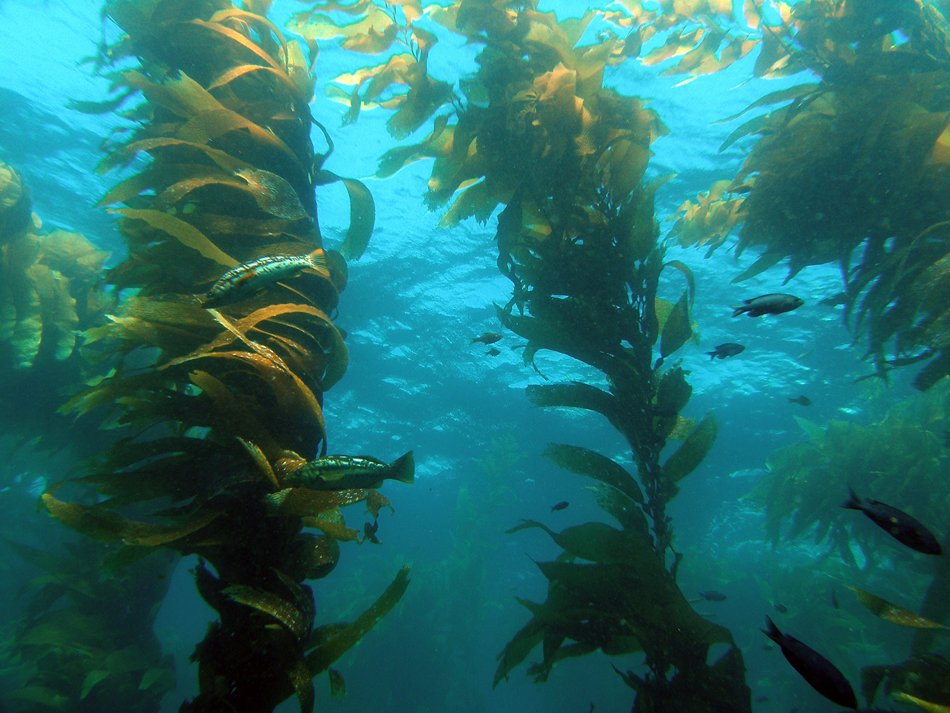 A significant proportion of the heatwaves analysed in this paper - like the bleaching and mass mortalities in the Great Barrier Reef - happened in Australia. Photo: UTAS.

A/Prof. Sen Gupta said while the study had important global implications, it was particularly relevant for Australia.

“A significant proportion of the heatwaves we analysed in this paper happened in Australia. For example, the bleaching and mass mortalities in the Great Barrier Reef that happened 2016-2018 have had huge consequences. The GBR is valued at US$4.2 billion annually, with a total value estimated at US$41 billion, but the economic loss related to bleaching remain unknown.

“The Tasman Sea off Tasmania has also seen a string of recent marine heatwaves that are affecting local acquaculture and fisheries. This is a hotspot for ocean warming where temperatures are increasing between two and three times faster than the global average.”

Marine heatwaves have become longer and more frequent over the past century as the oceans have absorbed excess heat from the atmosphere and become significantly warmer.

“Ultimately, global action to tackle climate change is needed to mitigate the effects of extreme warming events on marine ecosystems in the coming decades,” he said.

A/Prof. Sen Gupta said the upcoming COP26 summit in Glasgow was a good opportunity to progress that conversation.

“COP26 will be a critical time where the world will set out the pathway that will dictate how much more temperatures will increase. This is going to determine the level of damage that will be caused by marine heatwaves in the decades to come.”