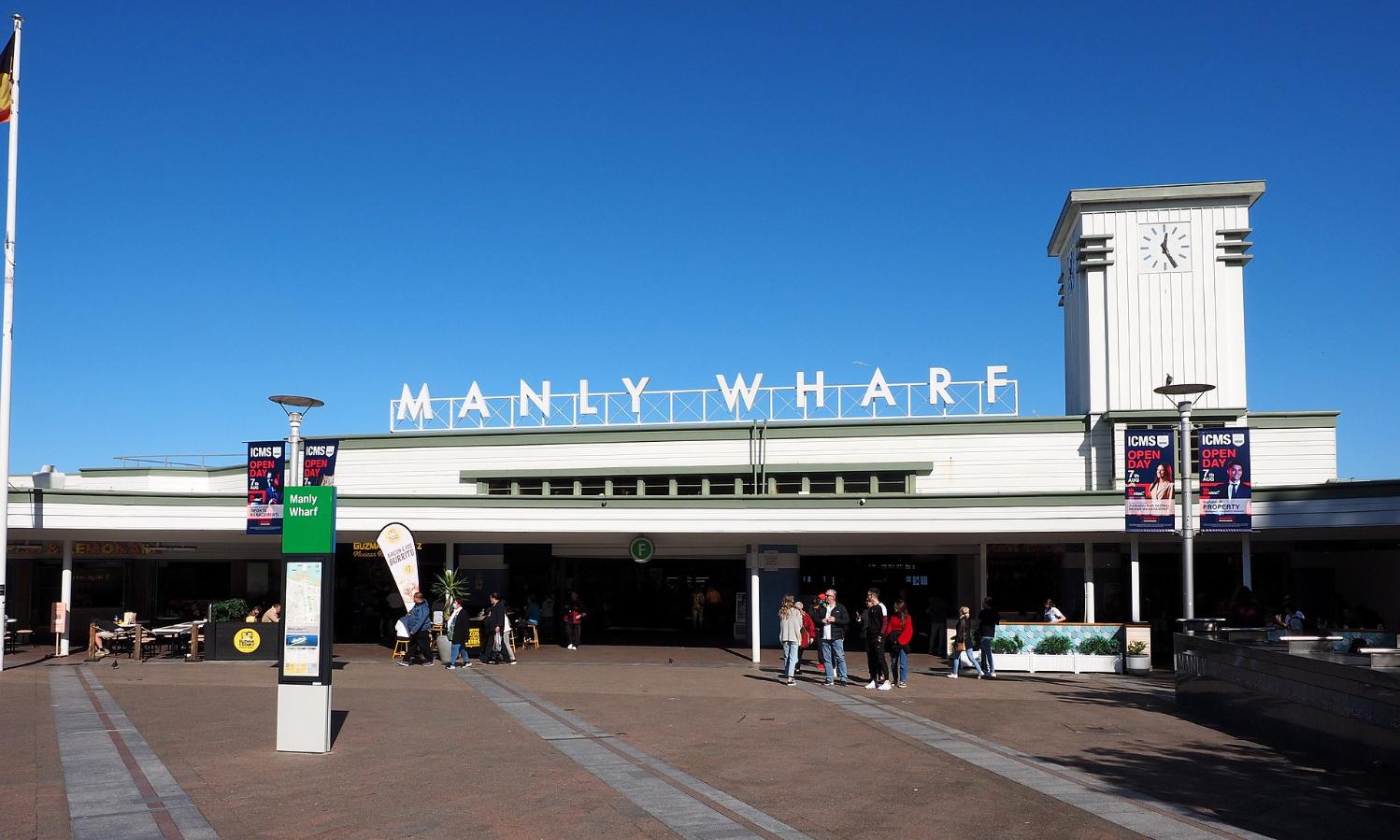 The NSW State Government has made available for feedback the Review of Environmental Factors (RED) document for the Manly Wharf 3.

The Have your Say page, however, lists 3 options for providing feedback; an Online consultation, which directs you to a https://caportal.com.au/tfnsw/manly-cove with artist impression pictures where the key elements of what is in the REF are not incorporated, but a submission form is made available, or via Email or telephone.

The REF states endangered fauna will be relocated from the work site, including the endangered White’s Seahorse and endangered population of Manly Little Penguins, along with microbats and Black Rockcod prior to water-based work commencing.

The REF also states the new design of Wharf 3 would provide access to all vessels except for the Freshwater class of ferries.

Given the widely publicised and ongoing problems with the brand new Emerald class ferries provided for the route Manly to the city commuters may experience disruptions as part of the upgrade.

‘’The extent of defects plaguing three new Manly passenger ferries has been revealed in internal government data that shows they have suffered at least a dozen steering failures over the past year.

With the busy summer period starting to pile pressure on ferry services, the Fairlight remains grounded at the Balmain shipyards – under orders preventing it from carrying passengers until defects are fixed – two weeks after it had a steering failure near the entrance to Sydney Harbour.’’

To access the full REF document the public is directed to roads-waterways.transport.nsw.gov.au/projects/manly-cove/index.html. The document is 1048 pages long.

CBRE’s Simon Rooney together with James Douglas have been exclusively appointed to steer the sale of the iconic retail and hospitality asset, which is home to renowned venues such as Hugo’s, The Wharf Bar, Sake, Queen Chow, El Camino and the Bavarian Bier Café.

Built in 1855 as a passenger terminal, Manly Wharf was transformed into a food and beverage mecca by TMG after they acquired the long-term leasehold in 1995.

Now home to approximately 20 specialty tenancies, the premium harbourfront site is a recognised international landmark which serves as the highly patronised gateway to Manly and Sydney’s northern beaches.

It is being offered for sale as part of an intergenerational change in the structure of the family owned TMG Developments, with the Harbour Rocks Hotel in Sydney, the Hotel Lindrum in Melbourne and a major Mulgrave development site having also been divested in order to recycle and redirect capital.

“Trophy retail assets such as Manly Wharf are historically tightly held, rarely traded, and highly sought after. The flexibility around the future potential to strategically remix the tenancy profile and capitalise on multiple value-add opportunities will be a major draw card for both domestic and international capital,” Mr Rooney said.

The International Expressions of Interest campaign will close in March next year, providing an opportunity to acquire the long-term lease to Transport NSW.

Mr Rooney noted that Manly Wharf had a captive customer audience, generated by the approximately 2.5 million commuters and day trippers who passed through the adjoining ferry and bus terminals each year, complemented by a high-earning residential catchment.

This contributes to the asset’s secure income profile, which offers between 3% to 4.5% per annum in-built capital growth potential.

Mr Rooney added, “The property offers multiple value-add opportunities including precinct activation and improved amenity via the proposed Wharf 3 and Manly Cove Upgrade as part of the $205 million NSW Government maritime stimulus program. There is potential for these works to commence in 2023, which will further enhance the profile of the precinct and drive additional income growth for the asset.”

The Manly Wharf has been placed on the market for $80m upwards.

Given the numerous references to the Northern Beaches Council being consulted during the process of developing the document, Pittwater Online inquired of the council's media unit, CEO and Mayor if they were aware of the short period of consultation, the plan to relocate critically endangered fauna and that the new wharf will not be able to accommodate Freshwater class ferries.

The project is slated for an up to 8 month build, with pile driving and dredging underwater also anticipated to impact on local wildlife above and below the water.

The November 2022 update  states Key features of the proposed upgrade include:

Changes to the design since the last update include an area to accommodate a future Wharf 4 structure to allow for safe drop-off and pick-up for small commercial vessel, removal of the proposed shade coverings along the proposed public promenade between the Manly Wharf 1 and 2 building and the proposed new wharf and removal of the roof from the gangway of Wharf 3.

Funding allocated towards the design and construction for the Wharf 3 changes was announced as $25 million in October 2020.

'Where ferry services are impacted, alternative transport would be considered, and every effort would be made to minimise disruption to the community, private ferry operators and surrounding businesses, including restaurants, at the existing wharf.'

In July 2022 scientists stated they fear a combination of coastal development and continued heavy rain along the NSW coast could force two species, the White’s seahorse and the cauliflower coral, into extinction in the coming months.