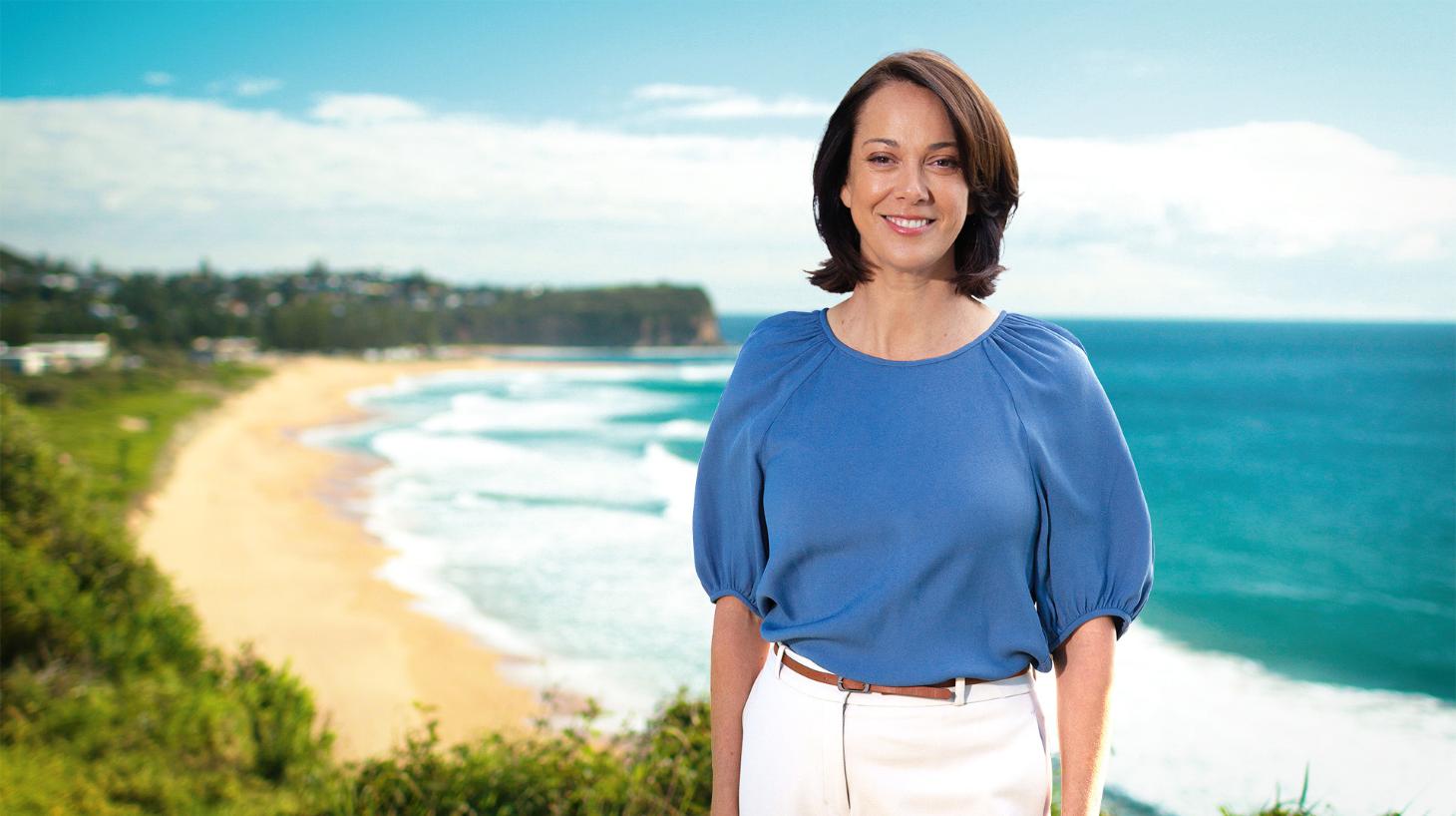 A few years ago, GP and Avalon resident Sophie Scamps was chatting with her young son and some of his friends about the importance of dealing urgently with climate change.

“Yes, because you adults have failed us,” one of the children said.

It was a kick in the guts for the mother of three, but it made Dr Scamps realise that yes, adults had “failed” children by not taking climate change seriously, and she knew she could no longer sit on the sidelines.

In the years that followed, Dr Scamps founded Our Blue Dot, a community-led NGO that helps people reduce their impact on the environment; then, using the “kitchen table conversations” model created by former Indi independent Cathy McGowan, she and four like-minded locals created Voices of Mackellar and began talking to small groups of Northern Beaches residents about political representation.

One of the clear messages from those meetings was that people wanted an MP independent of the major parties who would push for climate action and better represent the Mackellar electorate.

Late last year, Dr Scamps put her hand up to be that independent candidate.

So, who is Sophie Scamps and what does she stand for?

The Narrabeen GP grew up in Turramurra, the fourth child of a family of four children. Her father was a GP and early on, Dr Scamps decided she too would pursue a medical career.

But first, she got a taste of competitive sport when her mother enrolled the four Scamps children in Little Athletics. Sophie went on to compete internationally and was part of the Australian team that won a gold medal for the 4x400m rely at the World Junior Championships in 1990.

In an interview with Radio Northern Beaches’ presenter Wendy Frew, Dr Scamps recalls it as “a wonderful experience, getting to know a different cohort of people from across the country”.

An impressive academic record followed: after studying medicine at Sydney University, she earned a Master of Public Health at UNSW and a Master of Science with honours from Oxford University.

Pregnant with her first child, Dr Scamps and her husband returned from overseas to settle in Avalon Beach in 1999, where they raised their family.

“I think we all feel very blessed living here, particularly in times like this with COVID, there is such a great sense of community and there is this beautiful natural environment where we can get out in [the bush] when we are feeling stressed,” says Dr Scamps.

Protection of the environment – specifically, taking strong action on climate change – is a major part of Dr Scamps’ platform. Another is the creation of a federal integrity commission along the lines of NSW’s Independent Commission Against Corruption (ICAC).

Dr Scamps is contesting a seat that has been held by the Liberal Party without interruption since it was created in 1949. The sitting member is Jason Falinksi, born and bred on the Beaches, and a political veteran who has held Mackellar since 2016.

Why should people vote for her ahead of Mr Falinski?

“Being a community-backed independent I won’t be beholden to any party politics,” Dr Scamps told RNB.

“I won’t have anyone in the party dictating how I vote. I will be listening to the community, consulting with the community, and taking those views and values with me to Canberra.

I want to be a voice for this electorate,” she says.

“I think our current member [Mr Falinksi] has [Nationals leader and Deputy PM] Barnaby Joyce breathing down his neck, dictating how he has to vote, to keep those National Queensland seats happy.”

She believes independents play a crucial role in spotlighting issues being ignored by the Government and is ready to negotiate “constructively” with the cross benches and major and minor parties.

You can hear the full interview with Dr Sophie Scamps on demand and for free at: https://www.mixcloud.com/TheCoastRNB