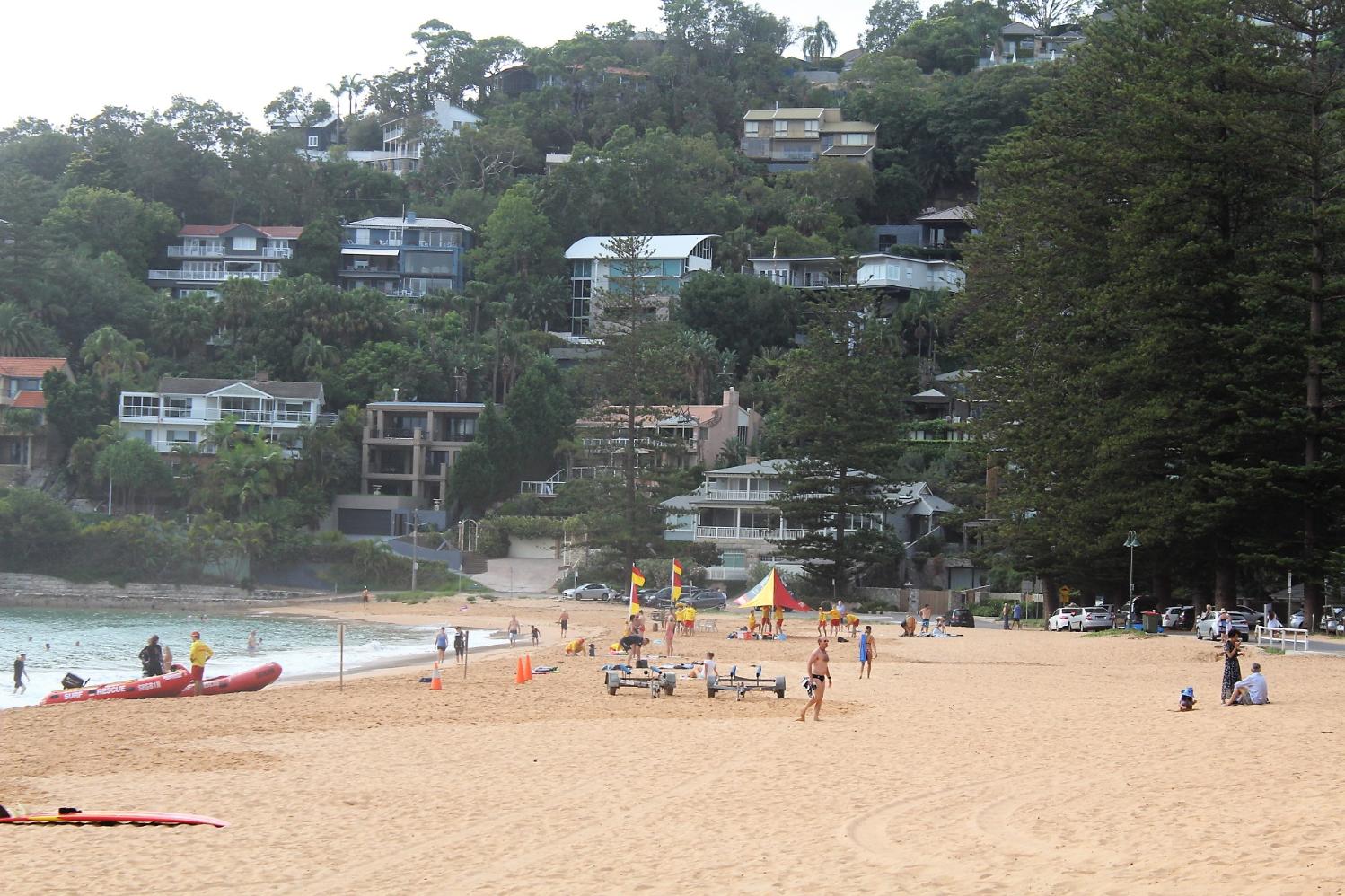 Sunday 25 April is the final day of volunteer patrols for 2020/21 season for NSW surf lifesavers.

Early data has revealed that lifesavers performed 3,192 rescues* since the first day of the patrol season (26 September 2020). That is 406 more rescues than the previous season despite COVID-19 lockdowns.

Emergency callouts for critical incidents state-wide were also up by 199 on the previous season to 696.

This year has also seen an increase in the qualification of new lifesavers. Since 1 July 2020 2,453 members gained their Bronze Medallion and began patrols, an increase of 180 already on the previous season.

The absence of our iconic red and yellow flags and lifesavers on the beaches doesn't mean our volunteers clock off. Between April and September last year, our teams responded to 183 incidents.

Not only do lifesavers keep the beach-going public safe on the weekends, but each of the 129 clubs also has in place an out-of-hours callout team that responds to incidents and plays an integral role in assisting other emergency services.

SLSNSW Director of Lifesaving Joel Wiseman said he couldn't be more proud of the membership this season after another testing year and stepping up to assist when their communities needed them no matter what. To the members, he shared this message.

"Thank you. Thank you to each one of our members for being part of our great movement in its 114th season. 406 people's lives were directly saved through selfless, professional and skilled actions of our volunteers and many thousands more people were assisted through preventative actions, forward-thinking, and initiative.

"This year our members have exemplified what it means to be an emergency service as they were called to move outside of our traditional red and yellow flags. Their response, teamwork and support were incredible. Despite another somewhat disrupted season they stood up and continued to uphold our tradition of keeping people safe and assisting when required. Their value as individuals and clubs within our communities is indisputable," said Wiseman.

Surf Life Saving NSW urges people who wish to continue to swim at the beach over the winter period to do so at patrolled locations (listed below) between the red and yellow flags.

Professional lifeguards will continue to patrol the following locations throughout the off-season:

*Data updated after the completion of the season