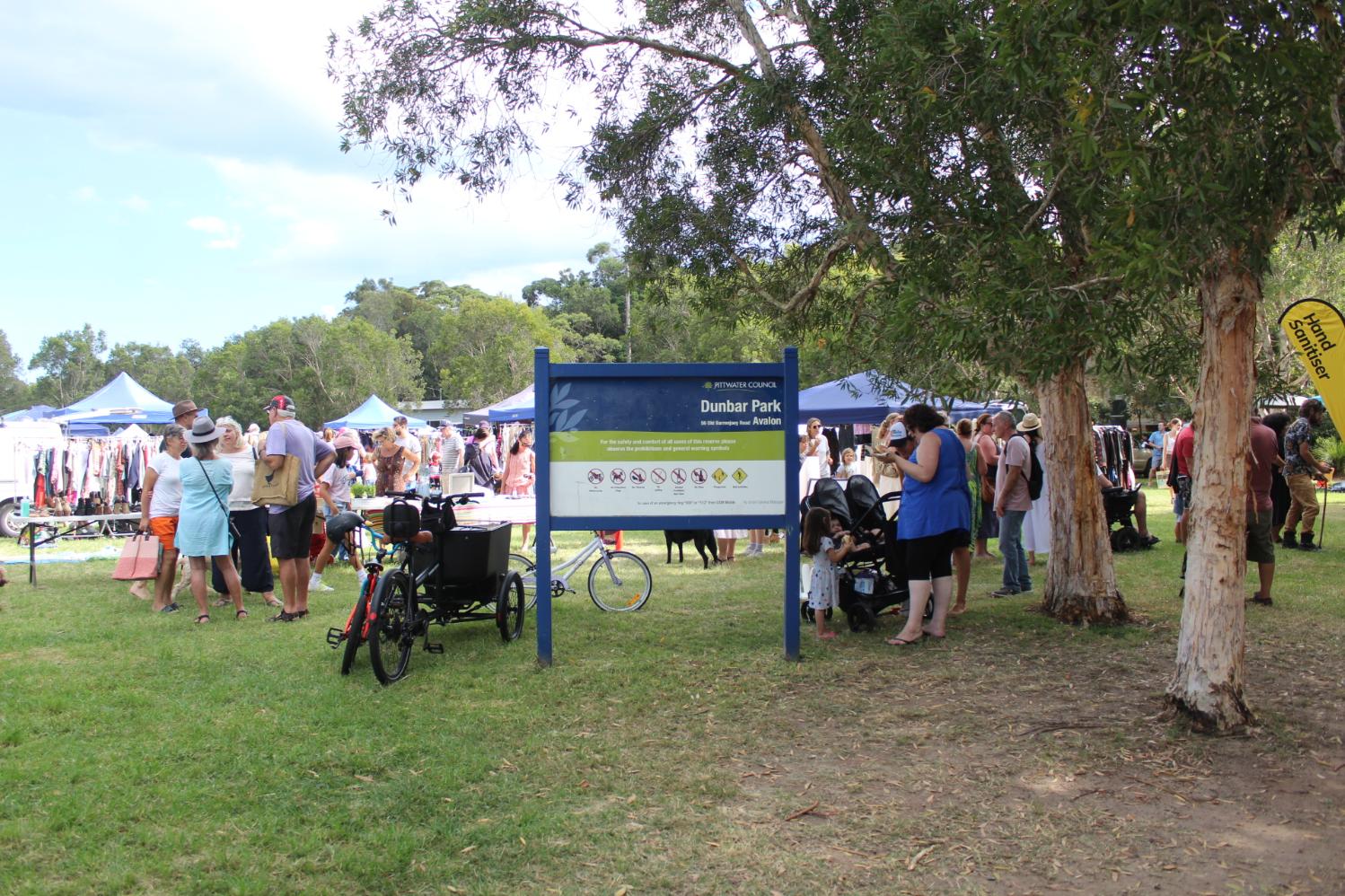 One in four Australians feel lonely on three or more days a week. Our longitudinal study, just published in the International Journal of Epidemiology, finds adults in neighbourhoods where at least 30% of nearby land was parks, reserves and woodlands had 26% lower odds of becoming lonely compared to their peers in areas with less than 10% green space. For people living on their own, the associations were even greater – in areas with 30% or more green space the odds of becoming lonely halved.

This is good news for cities around the world – including Barcelona, Canberra, Seattle and Vancouver – that have set targets of 30% green cover. It’s even better news for the City of Sydney and the City of Melbourne, which have targets of 40% green cover by 2050 and 2040 respectively.

Our study used data from the HILDA Survey on 6,766 adults in cities across Australia who were not lonely in 2013. We assessed association between urban green space availability within 1.6km of home (a commonly used “walkable” distance in public health and urban planning) at the start and the cumulative incidence of loneliness reported four years later, which was about 12% overall. We took into account competing explanations for loneliness, such as differences in age, income, employment and disability.

We focused on publicly accessible green space categorised as parkland by the Australian Bureau of Statistics. This green space data focuses on discrete green spaces where gatherings and chance encounters with neighbours might occur. This meant the analysis excluded private gardens, which offer alternative spaces where people might gather but are not always available (e.g. for people living in apartments).

Benefits are even stronger for people living alone

Loneliness can affect anyone – it’s the state of feeling alone, not simply being alone. You can feel perfectly content and connected while in solitude. You can also feel lonely in a crowded room.

It is good news, then, that our study also found the odds of becoming lonely went down 52% among adults living alone in areas with more than 30% green space compared with those in areas with less than 10%. In other words, meeting urban greening targets could be especially important for the large numbers of people who live alone.

Research indicates there is no one-size-fits-all treatment for loneliness. Some have called for a “precision health” approach using machine learning of biomarker data to afford new understandings of loneliness.

However, we need to be careful not to “medicalise’” loneliness, as if it were a disease that could be simply treated with medication.

Better evidence is needed to develop effective and scalable public policies focused on prevention. Some of our best options might actually come from outside the health sector.

International evidence affirms the importance of protecting nature for supporting population health and for minimising climate change. Evidence in Australia indicates urban greening – and urban reforestation in particular – could also help to reduce risks of psychological distress, lack of sleep, cardiometabolic diseases, subjective memory complaints and maybe even dementia. Reducing loneliness might be an important way in which contact with green space produces these potential benefits.

A possible mechanism to explain the link between green space and loneliness is the sharing of familiar natural settings that help to enhance mood and interrupt rumination. This is thought to provide collective relief from social anxieties and enable people of all ages to play and connect with each other in meaningful, life-affirming ways.

These opportunities can be much rarer in less restorative environments, such as parts of cities with few trees and sparsely vegetated areas. Our research indicates that this is more often the case in socioeconomically disadvantaged communities in Australian cities. Urban greening strategies must address this disparity to help reduce population health inequities. 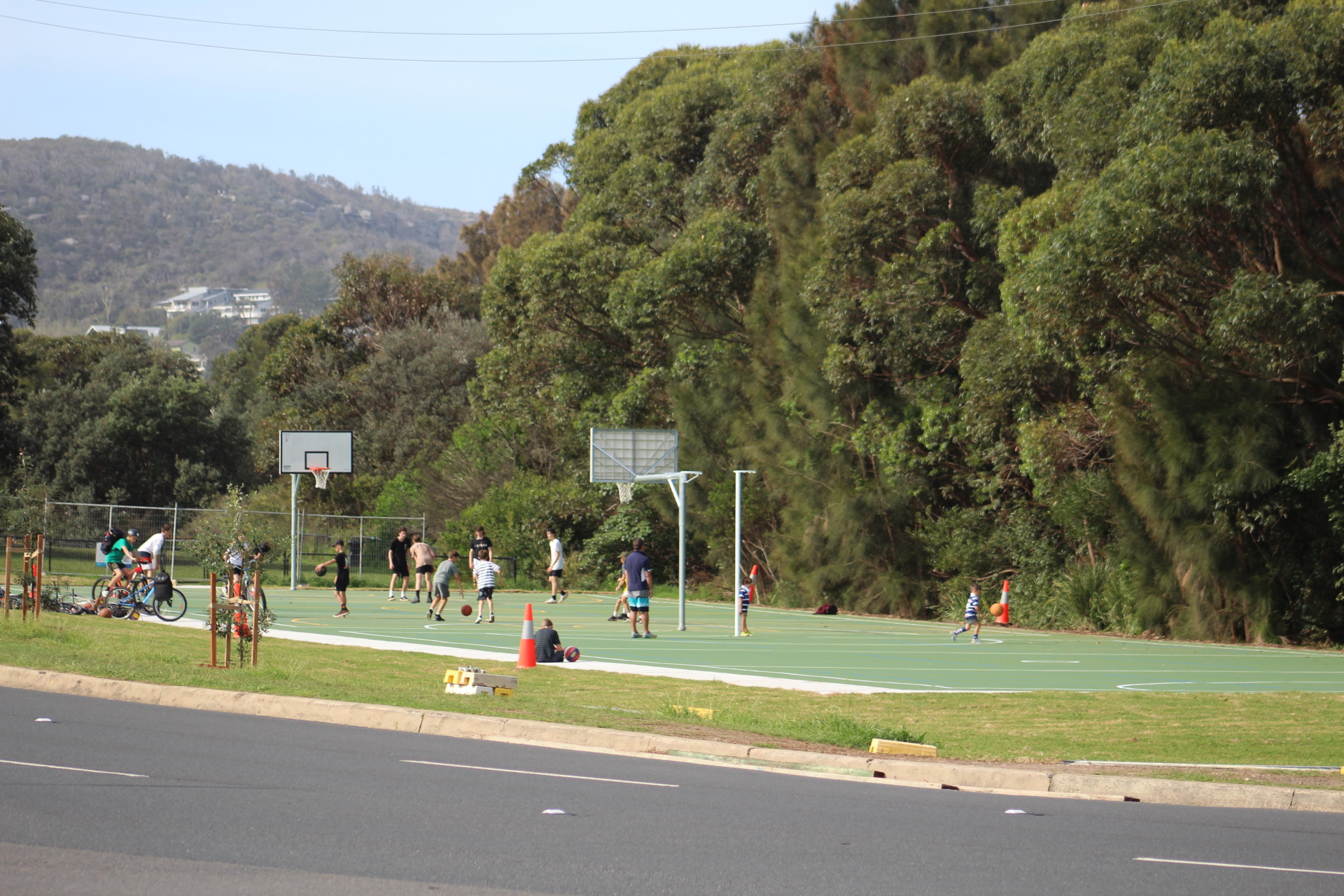 Anecdotal and survey evidence in Australia and the UK indicates how important our local green spaces are for connecting and coping with COVID-19 lockdowns. Despite this, evidence actually remains limited on the extent to which green space may reduce loneliness and how.

Another possible mechanism is that some people may prefer to “lean on green”. This refers to seeking contact with nature, in the absence of other people, for what many feel is more dependable, non-judgmental support.

However, a surprising finding from our study was that more green space did not provide relief from loneliness among the 1,282 adults in our sample who were lonely in 2013. We hypothesise, but were unable to test, that this was due to decreased visits to green space. Urban greening might help to reduce the odds of becoming lonely, but those who are already lonely might need more support. 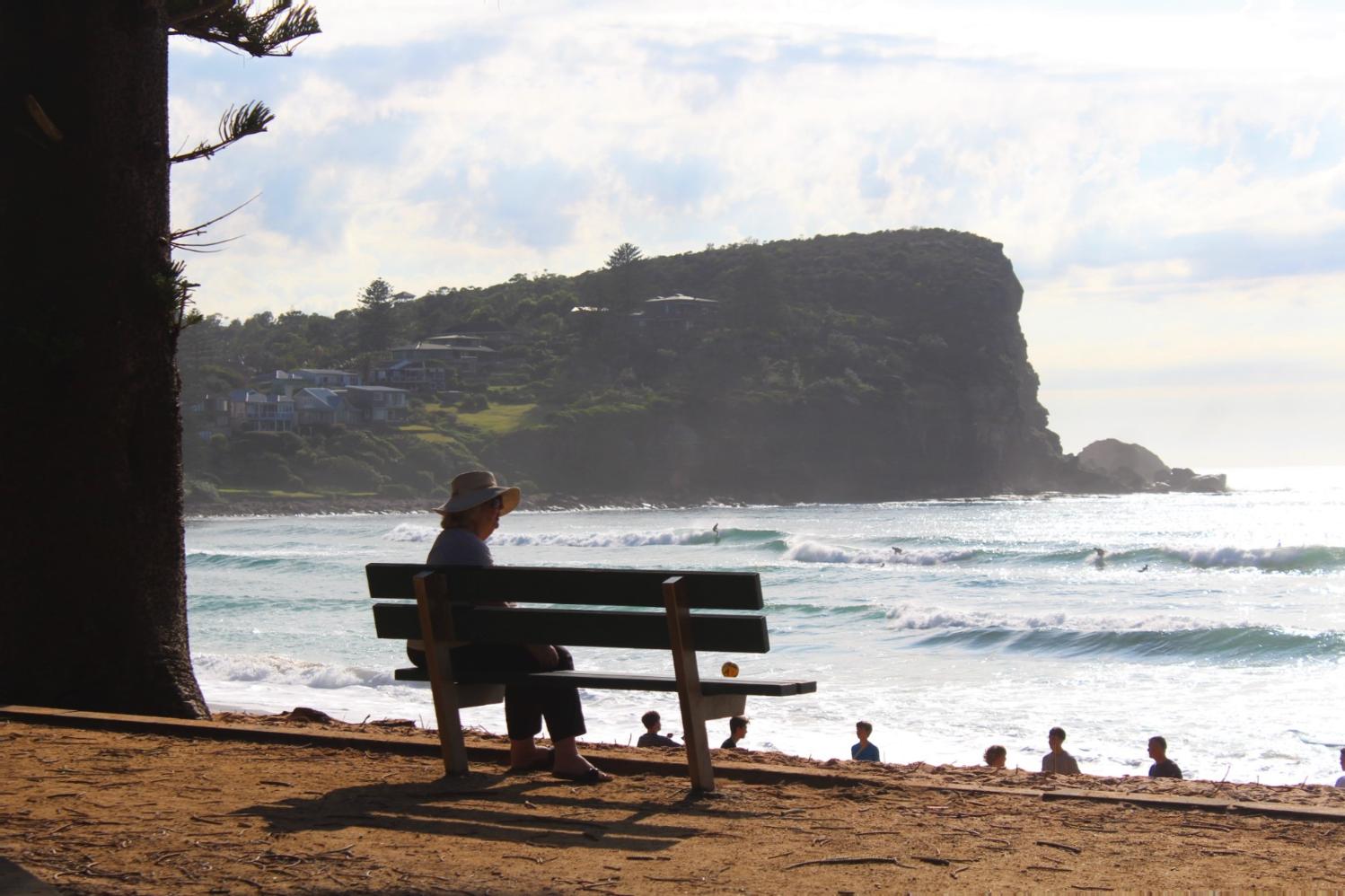 Some people may seek solitude in nature for non-judgmental support. Photo: Avalon Beach park bench, image by A J Guesdon

Should we be ‘prescribing’ nature?

This support may come in the form of providing regular social activities in green space, such as nature therapy walks. In some cases this might even take the form of a “nature prescription” from a general practitioner. This is a form of “social prescription”, which has recently been discussed by the Royal Australian College of General Practitioners and is being tested in the UK’s National Health Service.

Approaches like these hold great promise for helping to reduce loneliness and inequities in well-being, if they enable regular contact with nature in safe, positive and sustained ways for people who didn’t have this before.

Better research is needed to fully understand what nature prescriptions are acceptable. Economic, cultural and climatic differences might matter greatly.

We also need to know what nature prescriptions are cost-effective and sustainable at scale, in comparison to alternative strategies for reducing loneliness. Co-benefits of nature contact should also be factored in, such as potential improvements in mental health, health-related behaviours like sleep, and nurturing of pro-social and pro-environmental behaviour such as recycling.

Investment in randomised controlled trials is needed to ensure programs are based on the best possible evidence of what works, where, when and for whom, to ensure everyone reaps the rewards of urban greening.

This article is based on a study led by the authors, who wish to acknowledge their co-authors, Terry Hartig, Simon Eckermann, Mark Nieuwenhuijsen, Anne McMunn and Howard Frumkin.