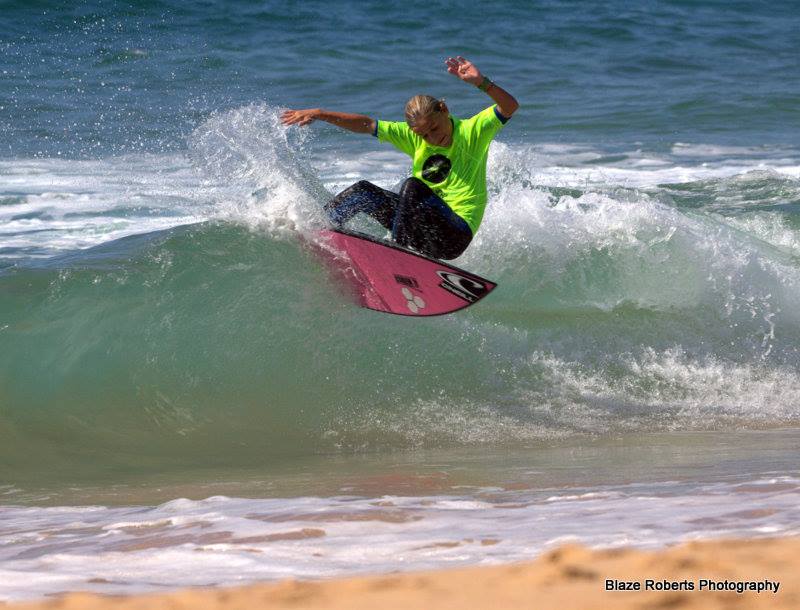 What can we all do to help people more aware there is help available if they cannot find help closer by?
Jack: I think people need to be more open to suicide and depression. I think that depression has a stigma of not being "tuff" (especially in men) or something but it's a disease and it's not your choice in getting it, so I definitely think we need to talk about it more and be more aware. This being said I don't know how this can be done, maybe a program through schools?
Claudia: Encouraging each other and the community around us to be open to all emotions, for both men and woman I believe is very important. Along with being prepared to actually listen to someone in need, and remembering to allow yourself time to unwind and feel too. We really need to work on the stigma of sadness being a weakness, how we can do this, I'm yet to figure out...
Blaze: The more we pump out and promote organisations like Lifeline hopefully the bigger they will grow meaning more people will feel like they can reach out for that needed help.
Hunter: We need to talk more to each other and also raise more awareness through schools and do more fundraisers like this one.
Sam: Well we can promote these events and keep everyone feeling loved. In this day and age, suicide and depression is not a topic that people feel comfortable talking about. If we can make suicide a topic that people can be open about, individuals might not feel so alone in their problems. 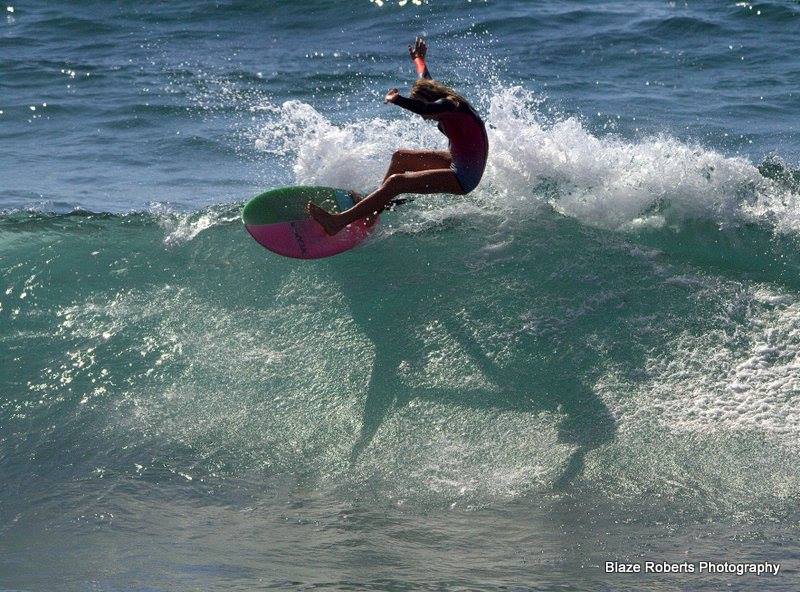 The Lifeline Classic will see every crew being rewarded with a legend surfer to join their team on the day – who are your Legend surfers?
Jack: Well it would be awesome to the get cream of the crop!! The likes of Mick Fanning, or Owen Wright with all that he has been throughwould be great. Why not Kelly Slater (hahaha). Maybe a couple of legends in the mix, BL, Occy etc.
Claudia: Who are my legend surfers, tough question.. I'd have to go with my dad and Midget Farrelly , for their inspirational spirits and absolute passion for the oceans. Then I'd say Mick Fanning & Tom Carroll. There's too many legends to choose from haha! All of our Lifeline Classic team are legends in my eyes.
Blaze: I love all the girls! Felicity Palmateer, Malia Manuel, Lakey Peterson.... All these girls are committed and independent surfers, plus they all rip!! But of course I'd love to see local, Laura Enever as one of the surfers at the event!
Hunter: My favourite surfers are John John Florence, Sally Fitzgibbons and Coco Ho. I would like to see locals Tom Carroll and Laura Enever join our team.
Sam: My favourite surfer at the moment would have to be Sebastian Zeits. I think he would be an awesome addition to the team. 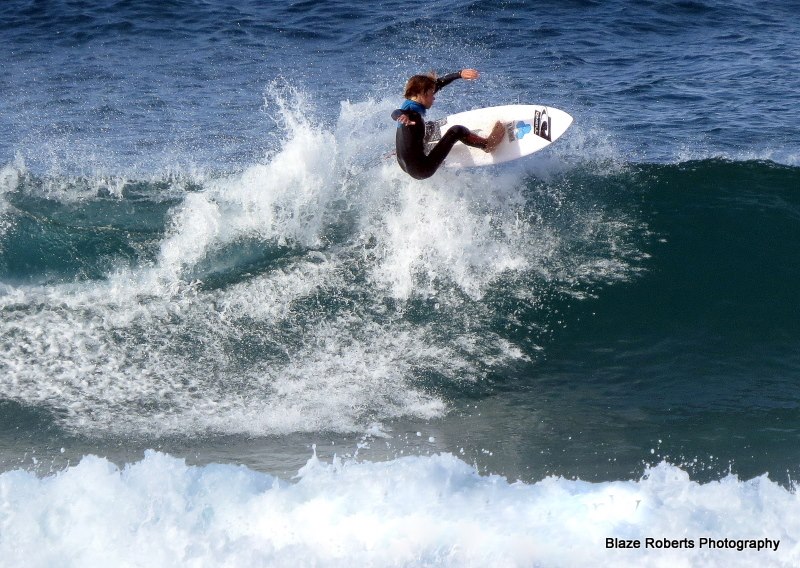 What’s the best part about getting out and getting surfing – the good health it brings, the good salt water environment or getting to hang out with your mates and sharing good waves – or something else?
Jack: I think being able to share the stoke of riding a piece of foam on something so perfect & untouched beats anything out there, especially if ur sharing that stoke with ya best buddies!!
Claudia: Everything! There isn't any aspect about surfing or the oceans that I don't find absolutely incredible. It's invigorating, refreshing, replenishing, full of energy, it's everything I need in life really. Being able to share it all with friends is just the cherry on top of perfection.
Blaze: The ocean is relaxing, yet at the same time challenging. It's my place to think, my place to replenish and my place to reflect. The pleasure you get from diving into the water (especially after not being in for a while) is indescribable. Not to mention it's such a fun, social lifestyle to live.
Hunter: The best part about surfing is the feeling you get when you take off on a bomb and all the men in the lineup 'whooo' you. It's my place to relax and de-stress.
Sam: I think the best part about surfing is that it can take you to every corner of the earth and also that rush you get that keeps you coming back. 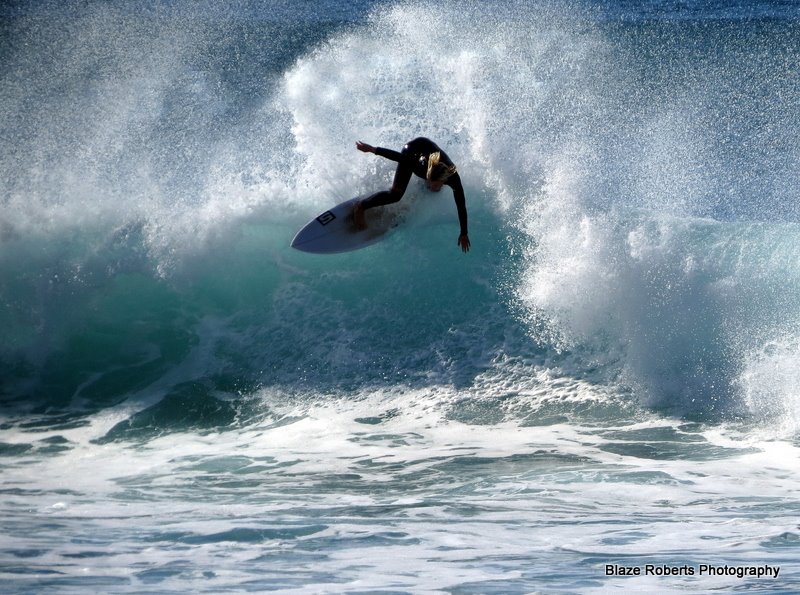 The Living Ocean Lifeline Classic Team quickly raised the 5k and then raised the bar to 10K  - why?
Jack: I think we were all amazed by raising 5k in I think like 3 days or something and that was only from sharing it on Facebook, we hadn't even done any real fund raising! And why not, go for gold!!
Claudia: I'm in absolute amazement at how quickly the community was to support our mission, both in funds (insane donations!) and awareness. Once we had surpassed our original goal of $5K, there was no stopping the team’s eagerness to keep going! Raising the bar to $10K really wasn't even in question haha
Blaze: We were not expecting such a big response so fast, it was incredible to see how generous some people are. We realised that raising this money would not be as hard as we originally thought because nearly everyone is effected by it and wants to help out in some way.
Hunter: We were surprised how quickly we raised the $5k so we thought why not raise the bar. Go big or go home!
Sam: When we quickly raised $5000, with a bunch of time left until the event, we thought, why not set the bar to $10000. 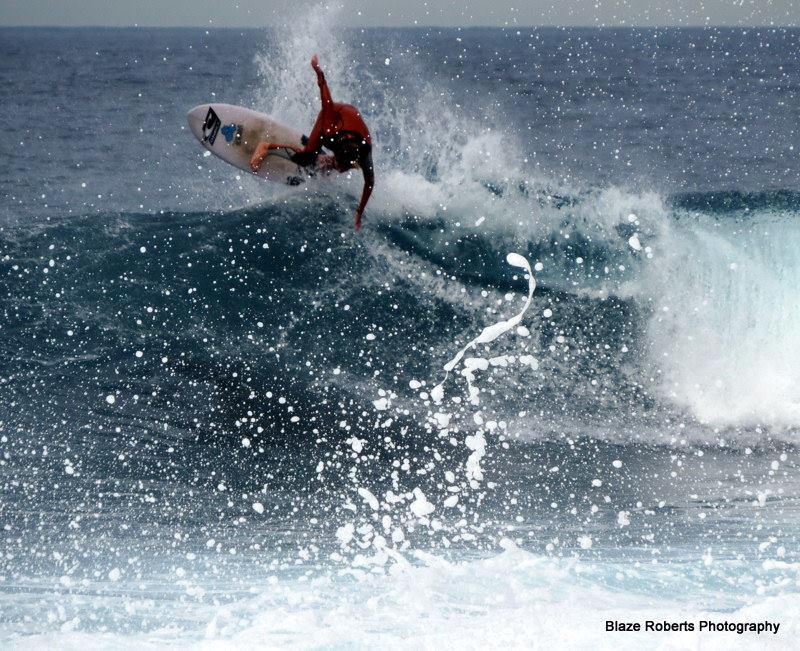 What’s your favourite wave/break?
Jack: Favourite wave when it's pumping is definitely off-rocks!! Which is a left hander off the rocks at Nth AVALON. It's normally pretty average and doesn't work much, but when it does it's just so good!! But I think my favourite wave will be raglan NZ haha, it just looks so perfect!!
Claudia: I really love cross waves in Newport, I'd say for a more artistic reason as I couldn't stand up on a board to save me haha (I'm learning though). It's just so beautiful, and filled with life.
Blaze: That's easy! North Av all the way!! It's my local, it's where I've grown up surfing and where I've met most of my good friends.
Hunter: My favourite local break is Nth Avalon but my favourite place to surf would be Snapper Rocks on the Gold Coast.
Sam: My favourite local break to surf is the Whale Beach Wedge.
The Lifeline Northern Beaches Surf Classic to be held on Sunday 30th April 2017 at Dee Why Beach is a Tag team Surfing event to raise funds for Lifeline Northern Beaches.
Teams consist of 4 surfers per team. Each team commits to running their own fundraising campaign working towards a fundraising goal of $5,000 per team. The event has a fundraising page on Everyday Hero – Living Ocean’s sponsored Lifeline Classic Team page is here:
https://give.everydayhero.com/au/living-ocean
Every team will be rewarded with a legend surfer to join their team on the day. The team who raises the most funds at the end of the campaign gets first pick from the pool of pro/ legend surfers on the day. Second place fundraisers get second pick, and so on in order of the fundraising results.
Trophies are presented to the winning fundraising team, and the winning surfing team on the day.
The Competition Format will be five surfers per team (4 plus your Pro!) in one hour heats with four teams in each heat. Two semi’s will be run, then the final.
In relay style, each surfer has to catch 2 waves and return to the tag area to tag the next surfer in their team. Every surfer’s second wave is worth DOUBLE points, known as the POWERWAVE. Bonus points are awarded to the final surfer returning to the tag area before the time limit.
A fun and friendly competition that relies on both skill and speed against the clock, this will be a great day for our community!
All funds raised from the Lifeline Classic will be used to provide crisis support services, which in turn help to aid in the quest of a Northern Beaches (and Australia) free of suicide.
Alongside the core 13 11 14 telephone crisis support service, Lifeline Northern Beaches offers a range of other services including face-to-face counselling, telephone support for the isolated and at risk, support groups, training and community visitor programs.
It costs Lifeline $27.96 for every call responded to. Every dollar raised at the Lifeline Classic will help save lives.
If you or anyone you know needs help, please contact:
Lifeline on 13 11 14
Kids Helpline on 1800 551 800
MensLine Australia on 1300 789 978
Suicide Call Back Service on 1300 659 467
Beyond Blue on 1300 22 46 36
Headspace on 1800 650 890 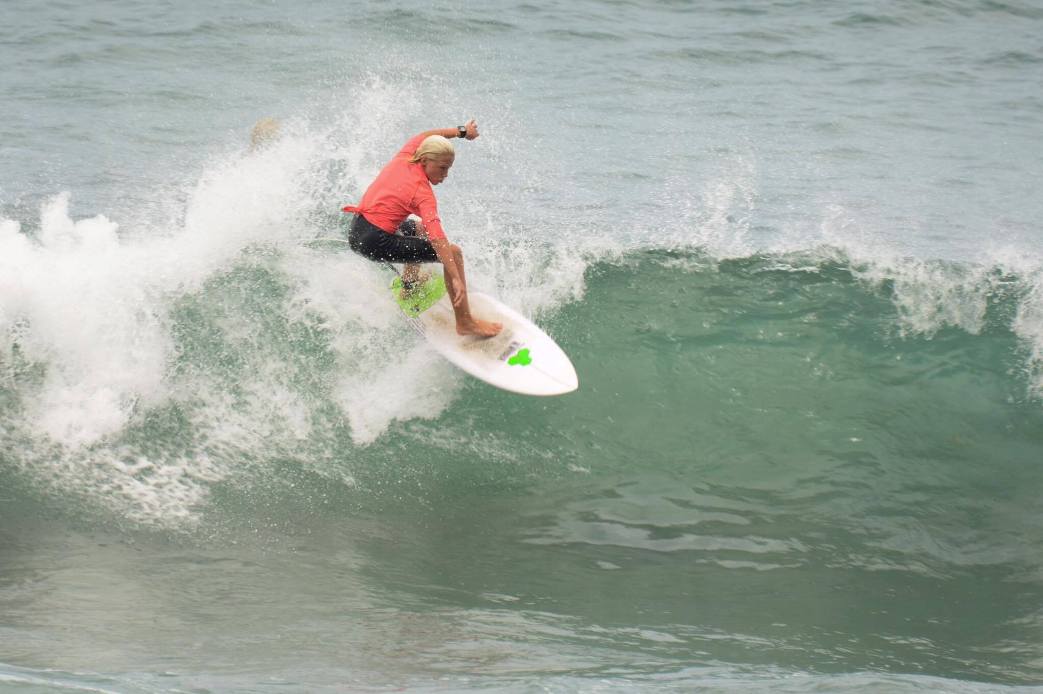