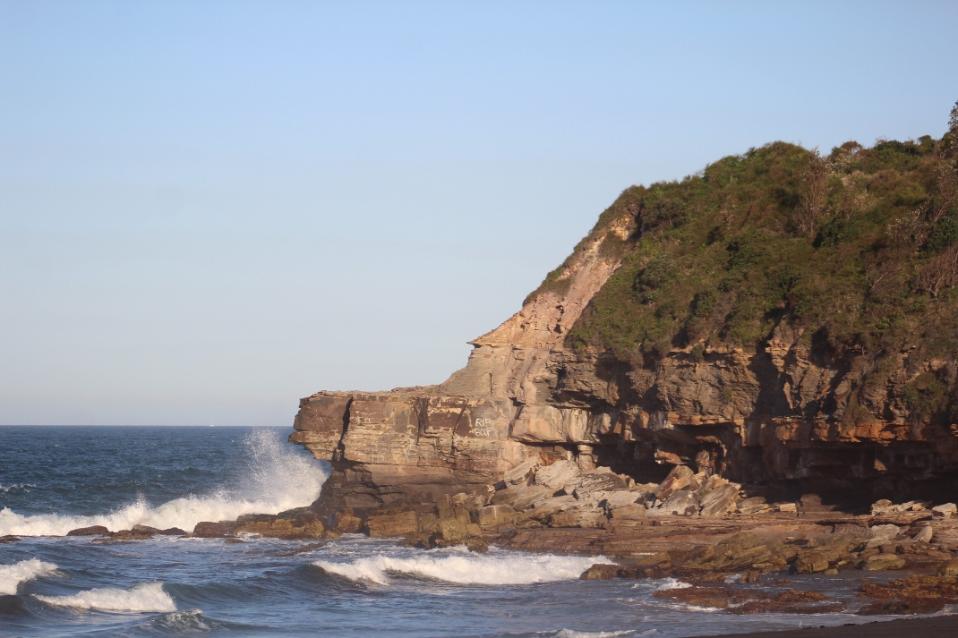 The Warriewood-Turimetta Headland - a location of Rock Fisher rescues.

Surf Life Saving NSW has welcomed the NSW Government’s announcement of the second stage of the Rock Fishing Safety Act made in Sydney on Friday morning.

Following the completion of a 12-month trial of mandatory lifejackets in the Randwick Local Government Area, coastal councils can now opt-in to make the legislation active in their area.

“In so many of these incidents, a tragedy could well have been averted if the rock fisher had been wearing a simple flotation device. We support any initiative that will help make the sport of rock fishing safer.”

Rock fishing drownings continue to be a source of frustration for the lifesaving community with rescuers forced to put their lives on the line to save anglers in sometimes treacherous conditions.

In the last fortnight there have been two rock fishing tragedies in NSW waters including the death of a fisherman off Windang Island in the Illawarra and an incident at Middle Head in Sydney on Wednesday where the body of a 65-year-old fisherman was recovered.

The two incidents brings the total number of rock fishing fatalities in NSW in 2017-18 to seven and with two and a half months of the season remaining, there is a real concern that number could rise.

Since August 2015 there have been 25 coastal drownings attributed directly to rock fishing, largely as a result of people either slipping off exposed platforms or being washed into the sea.

Of these, 10 occurred during autumn or winter with many recreational fishers taking advantage of the conditions at this time of the year.

In almost all of these incidents the fishers were not wearing a flotation device, and the victims were overwhelmingly male. 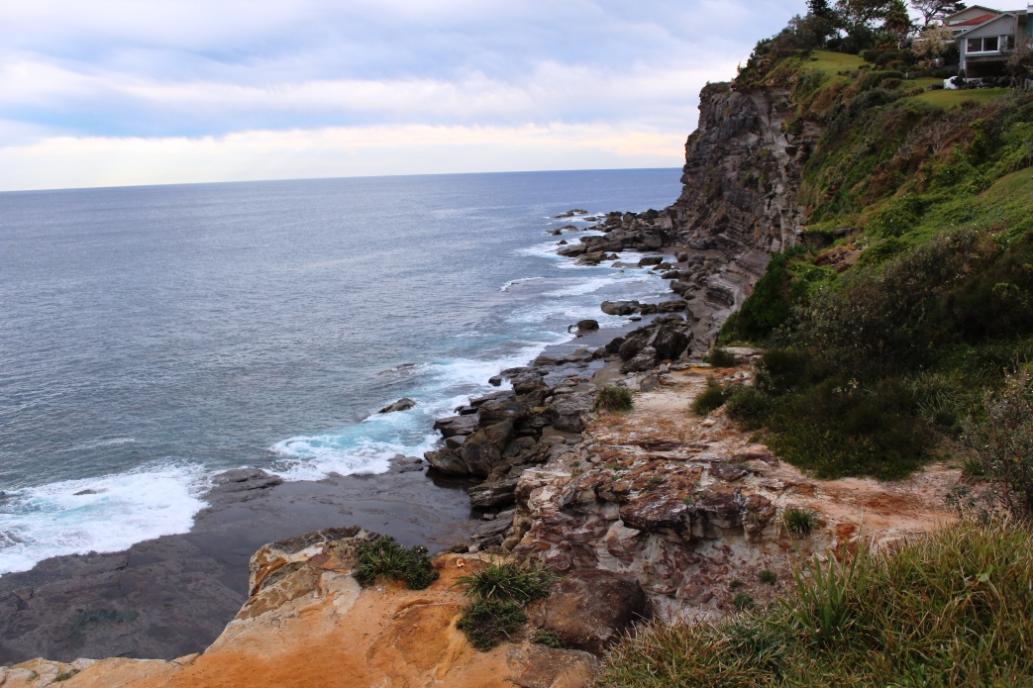 The Bangalley Headland rockshelf at Avalon Beach is an isolated spot - not a place to go fishing on your own, even in great conditions.