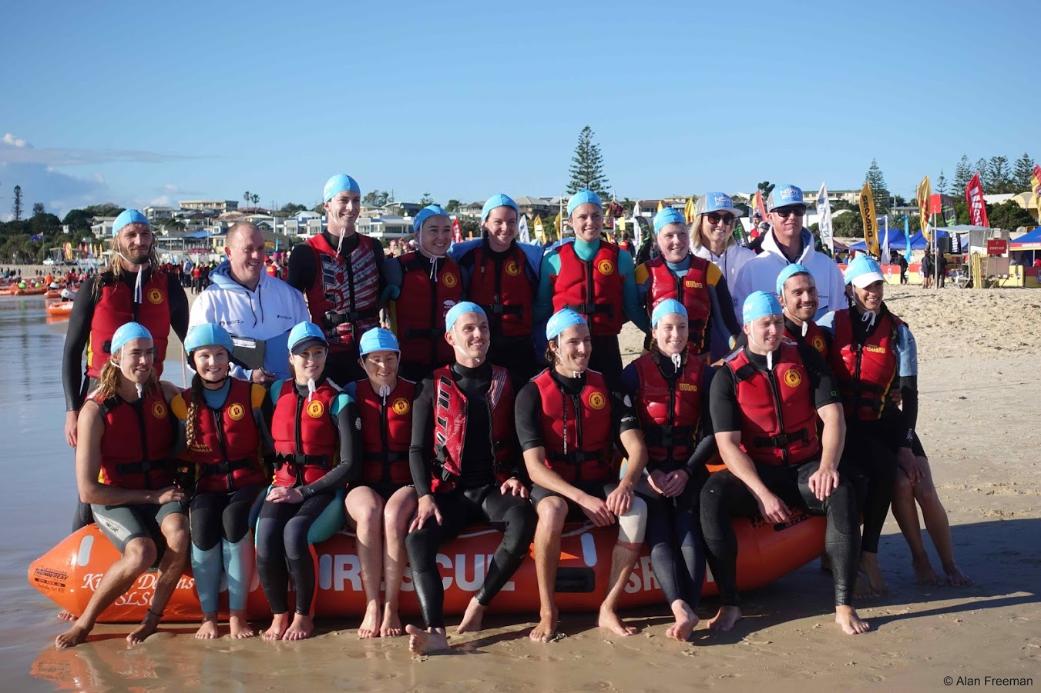 NSW surf lifesavers showed they have the skill to challenge the country’s best after coming away with impressive results at the Interstate and Australian IRB (Inflatable Rescue Boat) Championships at Cudgen Headland SLSC on the state’s Far North Coast last weekend.

The three days of competition secured a host of medals which all started with the NSW Interstate and Development teams racing in the Interstate Championships.

A mix of results for the blues saw the team finish an overall third behind Queensland and Victoria.

The NSW Interstate Team placed second in multiple events including Male Mass Rescue and Teams as well as Female Teams.

In the Australian Championships, Kiama Downs won the maiden Masters title with Caves Beach claiming the silver medal and Queenscliff narrowly missing out on a podium finish in fourth place.

The South Coast club were also the top NSW club in the Open Championships claiming fourth spot with Caves Beach in sixth and North Cronulla rounding out the top eight.

Coogee, Thirroul and Queenscliff all took home a medal each in the Masters division with North Cronulla picking up second in the Open Female Teams.

“I’m very proud of the results that our NSW Interstate team and clubs achieved over the weekend at Cudgen Headland SLSC,” Rob Pidgeon said.

“Throughout the IRB season, all competitors showed amazing dedication to their sport, and this training will be used in summer to help keep our beaches safe.”

Full results for the 2017 Interstate and Australian IRB Championships are available via www.results.sls.com.au.

The 2018 Australian and Interstate IRB Championships will be held at Thirroul SLSC, Illawarra, NSW. 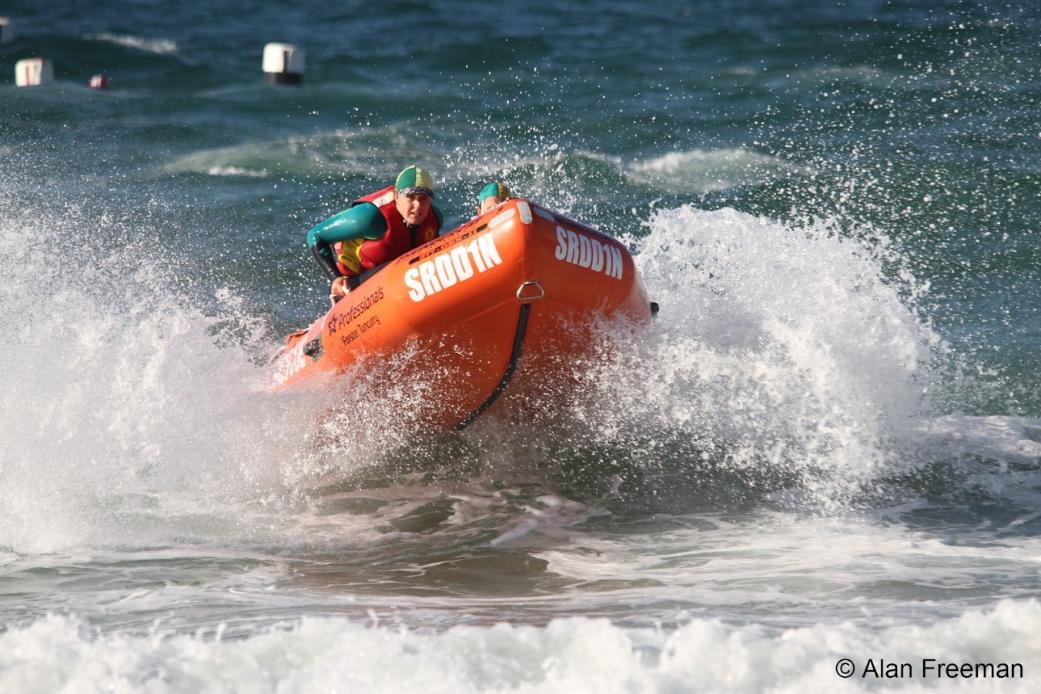