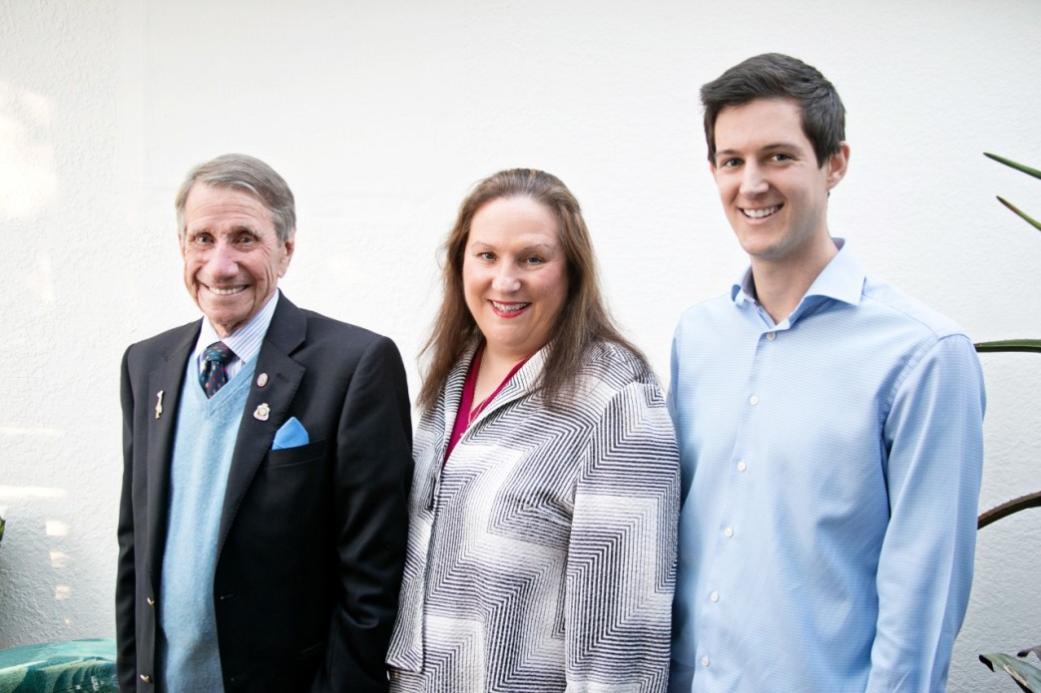 From North Head to Barrenjoey Lighthouse, to Garigal National Park, we call the most beautiful part of Sydney home.  We need to keep it that way.
Northern Beaches Council is a $500 million a year organisation with $5 billion of assets.  It needs to be run properly.  The Independents on Warringah Council, tried to increase rates by 26%, instead of cutting wasteful expenditure.  If they’re elected to this Council, they will do the same to residents of the former Pittwater Council.  Liberals have a philosophical foundation in lower rates and smaller government.

About your Liberal Party candidates for Narrabeen ward
Rory Amon
Born and bred on the Northern Beaches, it has been Rory’s home for over 25 years.  Rory is a commercial litigation lawyer by trade, a volunteer firefighter and President of the Davidson Volunteer Rural Fire Brigade, an active rugby union referee, member of the Mona Vale Chamber of Commerce, Avalon Palm Beach Business Chamber and supporter of Rotary Upper Northern Beaches and St Vincent de Paul Night Patrol.  Rory lives in Narrabeen.

Vicky McGahey
A local school teacher, Doctor of Education, Rotarian and author, Vicky is well known and respected in our community. Vicky lives in Cromer.

Key policies
-    Fight for Council rates to come down – the Independents on Warringah Council tried to increase rates by 26%, instead of cutting wasteful expenditure.  If they’re elected to this Council, they will do the same to residents of the former Pittwater Council.
-    Work with State Government to make Beaches Link and the B-Line a reality sooner
-    Ensure adequate road and transport infrastructure before new developments, including around the new Hospital site and Ingleside
-    Stop overdevelopment –  no new dwellings until we have the infrastructure to handle any growth in population
-    Amalgamation - Fight to make Northern Beaches Council work and ensure Narrabeen Ward is looked after – if it’s not working, we will fight for change
-    Reduce Council’s regulatory burden on business
-    Make the DA process simpler, quicker and cheaper
-    End frivolous Council expenditure
-    Develop a Narrabeen Lagoon master plan, so the State Park becomes a recreational and tourist hub
-    Support the retention of medical and emergency services at Mona Vale Hospital
-    Support a tough on drugs approach by the Northern Beaches police
-    Dedicate new land for sports fields and invest in existing fields to increase capacity
-    Preserve our natural environment
-    Fight any Labor and Greens plans to cancel or move Australia Day

Rory Amon can be contacted on rory@roryamon.com.au.
He will also be at the Pittwater Forever forum on 5th September and also at the Mona Vale pre-poll most of the time in between now and the election.
Pre-poll is at 1 Park St, behind the library.
Tweet