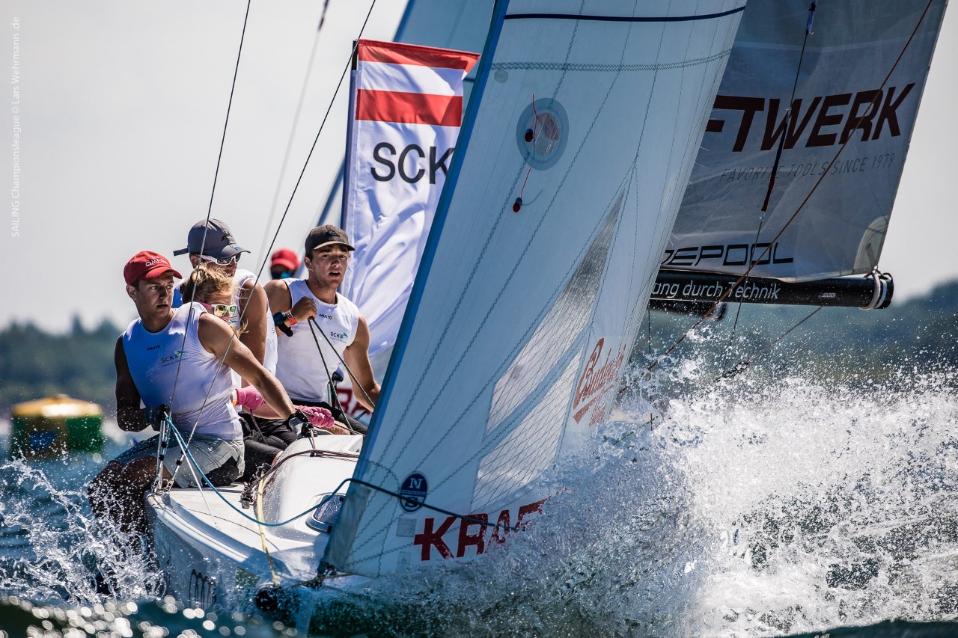 In the northern hemisphere the Sailing Champions League is a winning concept, taking off from the start-up league in Germany in 2013 to involve 21 nations and more than 300 clubs in 2019. Now it’s the southern hemisphere’s turn.

Mark Turnbull OAM, gold medal winner in the 470 class at the Sydney 2000 Olympics, and Howard Elliott have teamed up to bring the national league concept of clubs fighting for the title of best sailing club of the year to Australian shores.

Invites to the inaugural National Sailing League – Oceania Final are with yacht clubs across Australia and New Zealand, and the response and number of follow-up enquiries bodes well for the opening final.

Royal Sydney Yacht Squadron, host club of the recent SailGP world premiere, is the launchpad for the first-ever NSL event April 25 – 28. The format is three days of one design keelboat racing using six Elliott 7s and a maximum 24 teams competing in 45 races of 12-15 minutes each to find the top two clubs in the women’s, youth and open divisions.

The top Australian and New Zealand open teams automatically qualify for a spot at the Sailing Champions League (SCL) final at St Moritz, Switzerland in August.

The top two youth teams will be eligible to compete at the SCL Youth Event at Kiel in June and the top two female team at the SCL Women’s Final in 2020.

Turnbull explains the NSL’s long-term strategy: “Over the next few years we plan to engage with the heart of our sport - the clubs – right across Oceania so the best sailors can represent their club in a fast and furious format using identical boats.

“They will race-off to be the best club in Oceania and ultimately represent on the world stage at the global SCL Final.

"In future we plan to run NSL qualifying leagues and events at state or regional level. As well as the open division we are keen to create separate youth and female events, or possibly even standalone leagues, to foster both areas of the sport,” Turnbull added.

The Elliott 7 chosen for the first event in April will carry a maximum four crew, one of those female for the open division, and a maximum of five in the youth and women’s division.

The regatta is a short-course umpired fleet racing event. At the end of the flight racing series the top four teams qualify for the final series, then it’s the first boat to score two wins. The ultimate series winner is the victor in the deciding race.

“We believe this club vs club model will be very successful in this part of the world, not just creating a single NSL Final but multiple feeder and qualifier events, and making league sailing a regular part of the club sailing landscape,” Turnbull concluded. 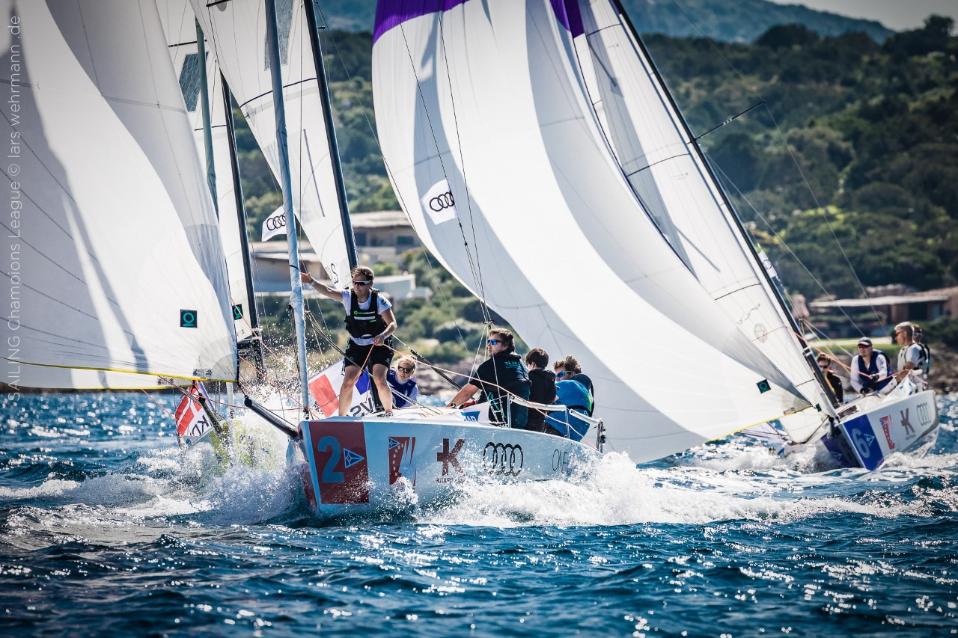