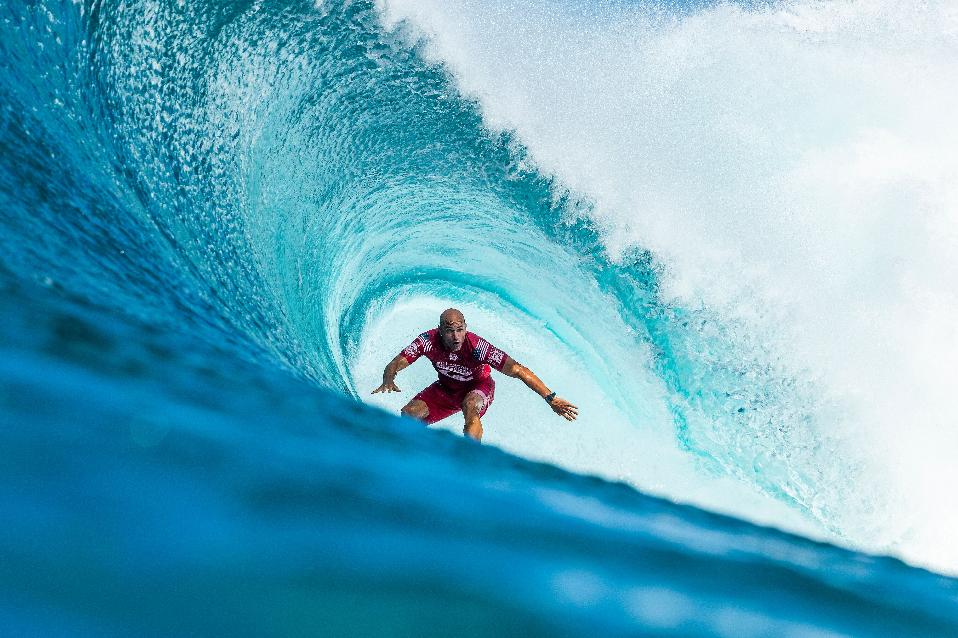 The 2019 Vissla Sydney Surf Pro World Surf League Qualifying Series 6000 event has been bolstered with 11-time WSL Champion Kelly Slater confirming that he will return to Manly to compete this March.

Having competed at Manly Beach a number of times throughout his career, even winning the event in 1997, Slater has a strong affiliation with the Northern Beaches of Sydney

“I’ve always loved the northern beaches and having lived part-time in Avalon for 15 years, I miss it and am looking forward to getting back to some old familiar territory. I’m also getting a nice warmup prior to jumping back on tour full-time after close to a year and a half hiatus from competition," said Slater.

The event is the second major Qualifying Series event of the WSL season and will play a pivotal role for competitors hoping to qualify for the elite Championship Tour that Slater has dominated for over two decades.

“Manly became a mainstay for a number of years on tour. There’s a lot of history dating back to surfing being introduced at Freshwater some hundred years ago by Duke and many years later hosting some classic events with legendary performances by Larry Blair and Wayne Lynch. The more recent years have shown some serious highlights for tour surfers such as Julian Wilson and as a jumpstart for rookies and us grinders looking to stamp their mark on the start of the year. It should be a fun week,” said Slater.

Surfing NSW CEO Luke Madden expressed his excitement at Slater's addition to the event and believes his involvement will bolster an already massive year for the Vissla Sydney Surf Pro.

"I think it's fair to say that Surfing NSW is over the moon to have Kelly confirmed for the 2019 Vissla Sydney Surf Pro," said Madden. "His involvement will strengthen and enhance what was already looking like being a huge event. We can't wait."

Manly Beach will once again play host to world surfing’s elite when the Vissla Sydney Surf Pro returns from the 16 – 24 March 2019.

The Vissla Sydney Surf Pro will this year also host a number of off-beach activations and festivities that will be centralised around the Corso area. Drop into the Steyne Hotel any time of the day to soak up the essence of Manly. Take a stroll down The Corso to enjoy the artisan markets and impeccable gourmet treats, cafes, restaurants and bars.

It’s an event for the whole family, and every member of the local and wider community to enjoy. Surfing brings people together and what better place than Manly to host the perfect balance of surfing, beach life and festival vibes.

“We wanted the best possible environment for the surfers and the local community and maximise the interaction between surfers and the fans,” said Luke Madden, CEO of Surfing NSW. “This will help to create an amazing experience for all.”

WORLD'S BEST SHAPERS TO RETURN TO MANLY BEACH IN 2019

25 of the world’s best surfboard shapers will call Manly home as part of the 2019 Vissla Sydney Surf Pro.

In a similar vein to 2018, a raft of Australian and International surfboard shapers will craft a range of different boardriding equipment on the shores of Manly Beach.

Plus more to be announced.

After hand-shaping a board for Mick Fanning’s final competition at Bells Beach at the Vissla Sydney Surf Pro in 2018, Darren Handley (DHD) is looking forward to returning to Manly Beach in 2019 to shape in front of a live audience.

“Shaping one of the last ever hand-shaped boards for Mick Fanning at the Vissla Sydney Surf Pro last year was awesome,” said Handley. “It’s not too often you get to interact with a live audience who are quite willing to bounce questions off you and pick your brain about the boards you shape. I’m really looking forward to being involved again in 2019 and shaping something new and fresh.”

In addition to the Creators and Innovators Shaping Bay, Vissla will also be incorporating airbrushing into the event, where a handful of artists will airbrush boards live.

A surfboard swap-meet is also slated to take place at the event site on Saturday, 23rd March, where spectators can view and potentially purchase one-of-a-kind surfboards.

SISSTREVOLUTION TO SUPPORT FEMALE SURFING AT MANLY AND AVOCA

The female divisions of the Vissla Sydney Surf Pro and the Vissla Central Coast Pro can look forward to added support with Sisstrevolution coming onboard to partner with both World Surf League (WSL) Qualifying Series (QS) events.

“The talent the Vissla Sydney Surf Pro attracts at the start of the year makes it one of the more impressive QS events to watch,” said Turpel. “The decision to support the female competitors came without question, at Sisstrevolution we’re all huge supporters and fans of women’s high-performance surfing. That, and of course it’s only natural for Sisstr to team up and join the momentum Vissla has established at this pro event.”

WSL Australia/Oceania Regional Tour Manager Will Hayden-Smith expressed his gratitude for the added support across the female components of both events.

"WSL are extremely excited to return to Manly and Avoca for 2019,” said Hayden-Smith. "The support from core surf brands like Vissla and now Sisstrevolution are essential in helping the WSL and Surfing NSW put this event on and provide our athlete's opportunities to compete for all-important Qualifying Series points.”

“I’m so proud that locations like Avoca Beach are a talent hot spot for female surfers,” said Crouch. “I’ve had the pleasure of meeting locals including Macy Callaghan, Kirra-Belle Olsson and Molly Picklum, and it’s great to see the world-class skills and enthusiasm they bring to this sport.”

“It’s fantastic to see Vissla’s sister brand Sisstrevolution backing the Sydney Surf Pro,” said Griffin. “The female division will undoubtedly be hotly contested this year and I know Manly is looking forward to it.”

The Sydney Surf Pro pres. by Sisstrevolution will run from the 18th March – 24th March, 2019 at Manly Beach. 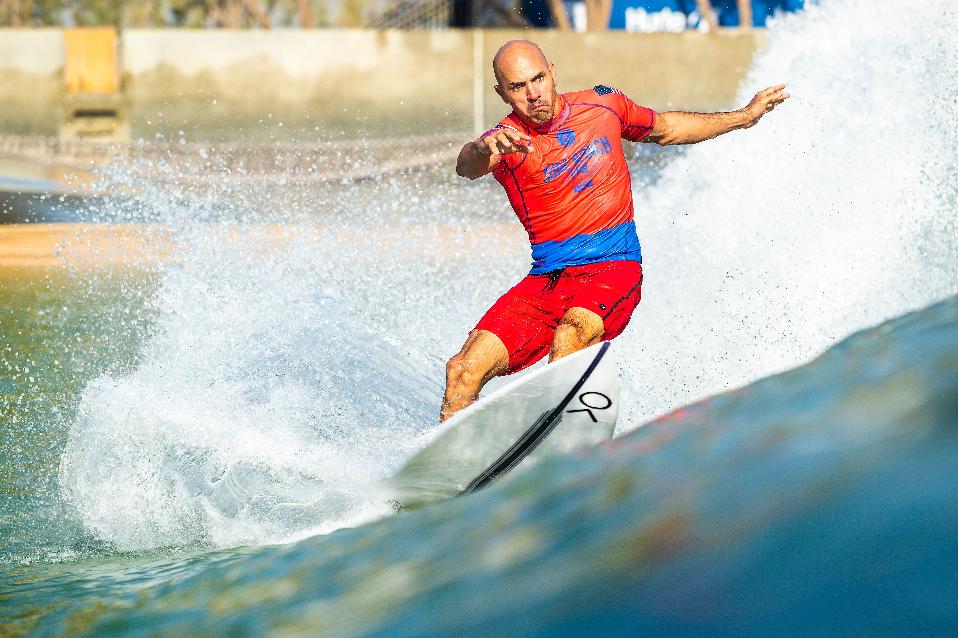