Journeys into the Wild:
The Photography of Peter Dombrovskis 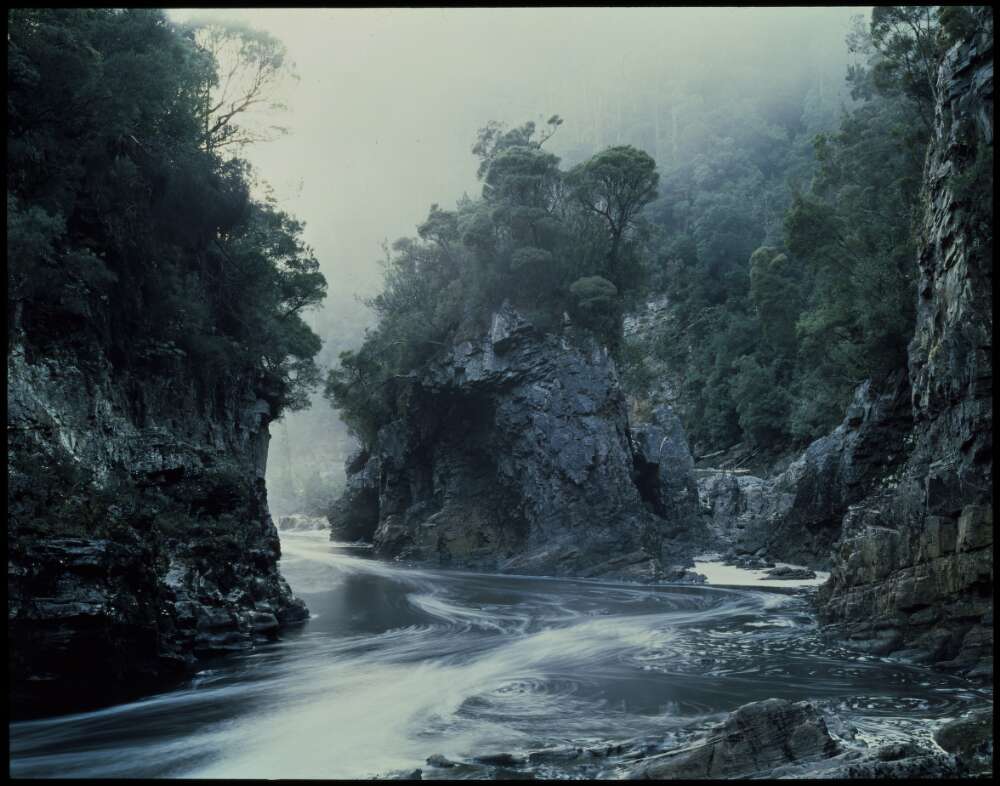 Having been born and grown taller in Tasmania being amongst some of the most beautiful wilderness in the world was not something ever taken for granted - being in such a place instilled the sanctity of the great outdoors for life. With parents who had decided early on to support and cultivate Artists, the family home was filled with paintings of Tasmanian landscapes and photographs from some of the early Tasmanian photographers and more contemporary ones alike Peter Dombrovskis, in fact Mr. Dombrovskis' works were a favourite.

Visiting or revisiting places he has captured, in broad landscapes filled with moody weather reflecting colours, or peering closer at what lives at our feet, the tiny universe, placed a love of this place and a love of this man's works in our hearts.

We grew up hearing about the fight for the Gordon River - and then went there - contrasting the raw power there with the barren exposed hills of Queenstown. We tramped over Cradle Mountain as it began to snow. Waded those creeks in our gumboots, marvelled at the coils of multi-coloured kelp gathering on the shores.

This week a beautiful new celebration of Peter Dombrovskis work landed on the Pittwater Online News desk; Journeys into the Wild: The Photography of Peter Dombrovskis , with an Introduction and commentary by Bob Brown, is the National Library of Australia's tribute to Spring and the great works of a great photographer.
The National Library has over 3,000 Dombrovskis transparencies in its collection, acquiring the archives so future Australians may enjoy his work.
Peter Dombrovskis (2 March 1945 – 28 March 1996) was an Australian photographer, known for his Tasmanian scenes. In 2003 he was inducted into the International Photography Hall of Fame, the first Australian photographer to reach this milestone.
He was born in 1945 in a refugee camp in Wiesbaden, Germany of Latvian parents; together with his mother, migrated to Australia in 1950, and settled in Fern Tree, a suburb of Hobart. The protégé of noted wildlife photographer and activist Olegas Truchanas, his photographs of the Tasmanian Wilderness—particularly his own annual Tasmanian Wilderness Calendar and the Wilderness Calendar produced by the Tasmanian Wilderness Society—brought images of once remote and inaccessible areas of the State into the public realm. Dombrovskis founded West Wind Press in 1977 and later went on to print calendars entirely of his own work featuring incisive commentary from pre-eminent environmental professionals.
His most famous photograph is Morning Mist, Rock Island Bend, Franklin River, which some commentators believe played a part in the victory for Bob Hawke in the 1983 federal election. The photograph portrayed a section of the Franklin River which was to be submerged by the proposed Franklin Dam and spearheaded the visual appeal of the Franklin River in the contentious 'No Dams' campaign of 1982. Dombrovskis later co-authored with Bob Brown an example of his skill in photographing the Gordon River and the Franklin River in his 1983 book, Wild Rivers.
On 28 March 1996, Mr. Dombrovskis died of a heart attack while photographing near Mount Hayes in the Western Arthurs mountain range of South West Tasmania.
His works are represented at the National Gallery of Victoria, the Tasmanian Museum and Art Gallery, the Australian Heritage Commission and in private collections.
If you haven't been to Tasmania, or have a Tasmanian friend in need of a gift soon, get them this book - better still, get it for yourself. These are Visions for the ages. 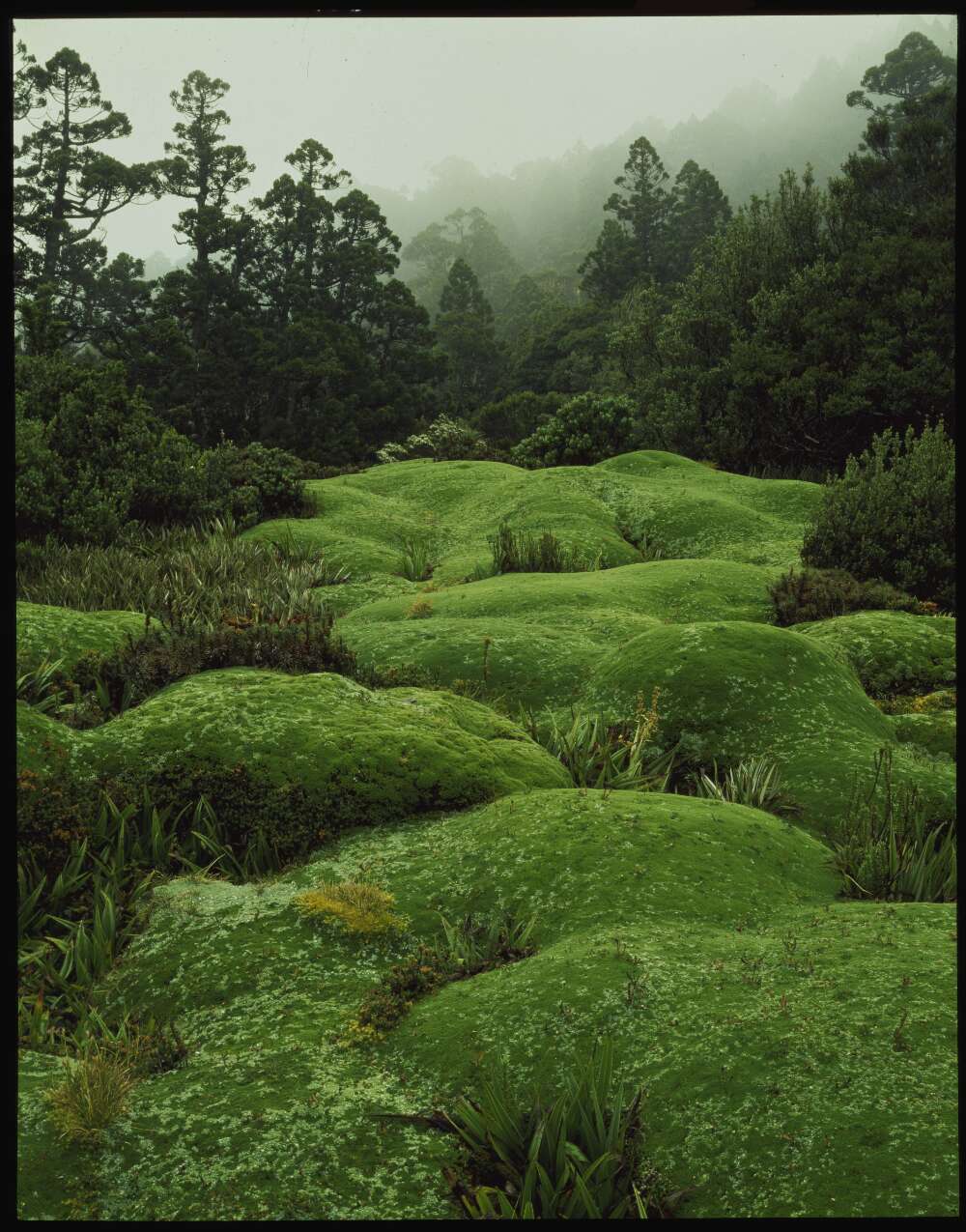 Journeys into the Wild: The Photography of Peter Dombrovskis 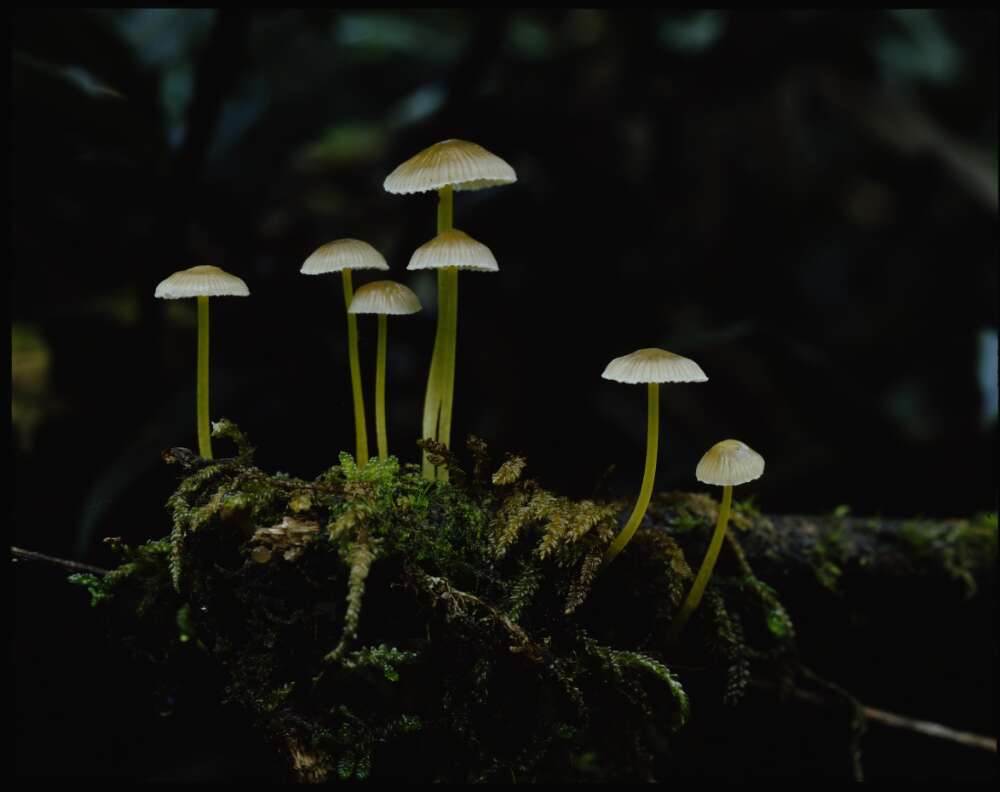 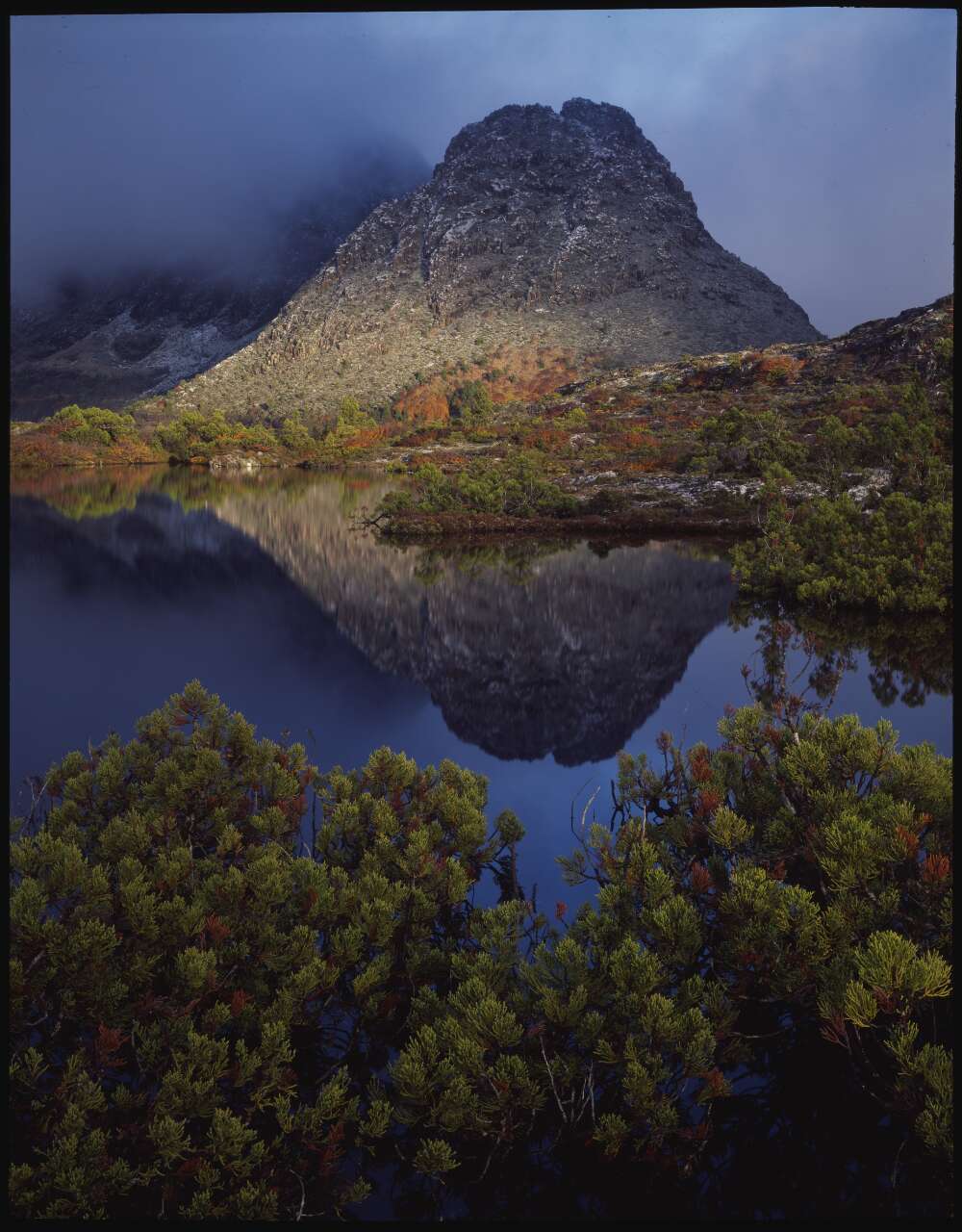