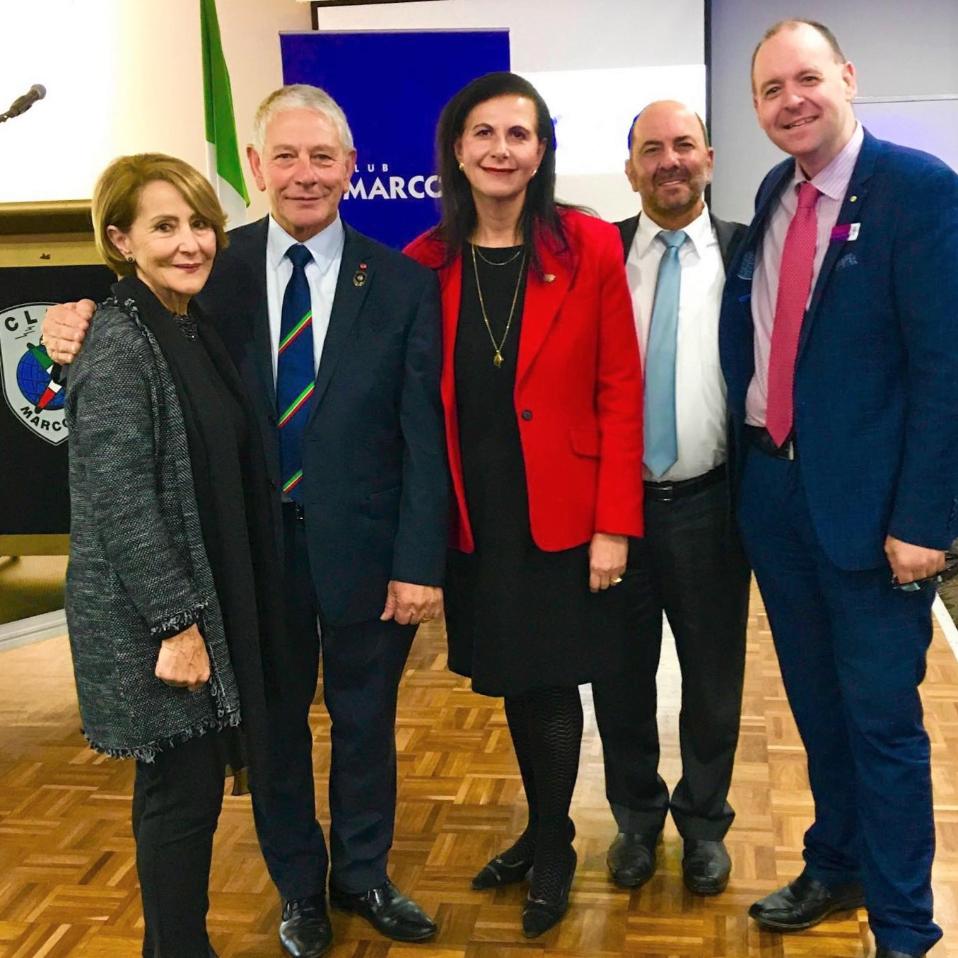 Italian National Day Celebrations were this year held Sunday May 26th in the Western Suburbs at Club Marconi with the Northern Beaches represented by the first woman of Italian origin to be elected in 2005 to the Senate, Senator the Honourable Concetta Fierravante-Wells and Northern Beaches Councillor Vincent De Luca OAM.

The Northern Beaches is also the home of the first woman of Italian origin elected to an Australian Parliament (NSW Legislative Council 1981), Franca Arena AM who has been the heart and soul of the Italian community since the 1950s.

The Northern Beaches is the home of thousands of Italians who have worked hard over the decades and become integral parts of the community.

From the late 1920s and early 1930s the first Italian market gardens were in Dee Why and Beacon Hill. There was one in the area where Beacon Hill Public School is now situated. Later there were market gardens along the valley in Old Pittwater Road; around where the present Brookvale Bus Depot is; at the present site of Manly Boys’ High; and at Keirle Park. Brookvale was sparsely inhabited in the 1930s. “The place was so deserted that from Frenchs Forest to Dee Why to Roseville, there was not a single house, there was just an orchard, where the Frenchs Forest Public School is today 5.” There were as yet few Italians around; by 1939 there were the Bombardier (formally Bombardiere) family, the Carnovale family, Nick Tomaino, the Curulli brothers, the Simonetta family Giuseppe Vescio, Frank Vumbaca, Antonio and Sebastiano Lentini and Rocco Ferraro.

As religion and festivals were an integral part of Italian life, many new settlers wanted to create an environment similar to their homeland. Around 1960, several Italians, mostly from Gizzeria in Calabria, gathered at the home of Vitaliano Mauro in Brookvale to form the Association of St John the Baptist. Antonio Caputo was the founding president. Funds were collected by door knocking – some of those who helped with the fund-raising were Arnaldo Milani, Carmelo Gallo, Joseph Mauro, Battista Vescio, Vittorio Gigliotti, Vincenzo Parisi, Giovanni Russo and many others. Finally they acquired the money needed, and the festival got off the ground. The festival organisers brought over from Gizzeria in Calabria the statue of San Giovanni (St. John the Baptist). The Association was registered as a charity with the mission of providing religious, social and educational activities within the Italian community and to help integration with Australian society at large.

Many of the migrants recalled with great pleasure the annual Festival of St Giovanni Battista, which really brought all the Italian community together. The event became extremely popular and attracted thousands of people. At the Festival of San Giovanni, the whole community got involved. Many people met their future husbands and wives when they socialised at the different events.

The Associations not only organised Italian Festivals at Brookvale but also established the first Italian language classes for children, around 1965 taught by Joseph Mauro. The classes were held on Saturday mornings at St Augustine’s College near Brookvale Oval. Later there were Italian classes for adults two nights a week at the Narrabeen Evening College. These popular classes helped bring Italians and Australians closer together. This legacy has continued with the insertion of Italian classes into primary schools to the present day by CO.AS.IT (Comitato Assistenza Italiana) The Committee for Assistance to Italians.

Since the 1960’s many other festivals such as San Rocco (Saint Rocco) the patron saint of Cirella; Madonna Assunta (Our Lady of the Assumption); Sant’ Antonio di Padova (Saint Anthony of Padua) the patron saint of Fabrizia; Maria Santissima Della Quercia di Visora (Our Lady of the Oak) the patroness of Conflenti; Maria Mamma Nostra (Mary Our Mother) patroness of Bivongi; Madonna Di Fatima (Our Lady of Fatima); and Santissimo Salvatore (Our Saviour) all from Calabria have been celebrated with a mass and procession.

In the 1990s the celebration moved to Dee Why Beach and named Festa Sulmare again attracting sometimes over 20,000 people but with increasing insurance costs and Council regulations the Festa was abandoned over 15 years ago. 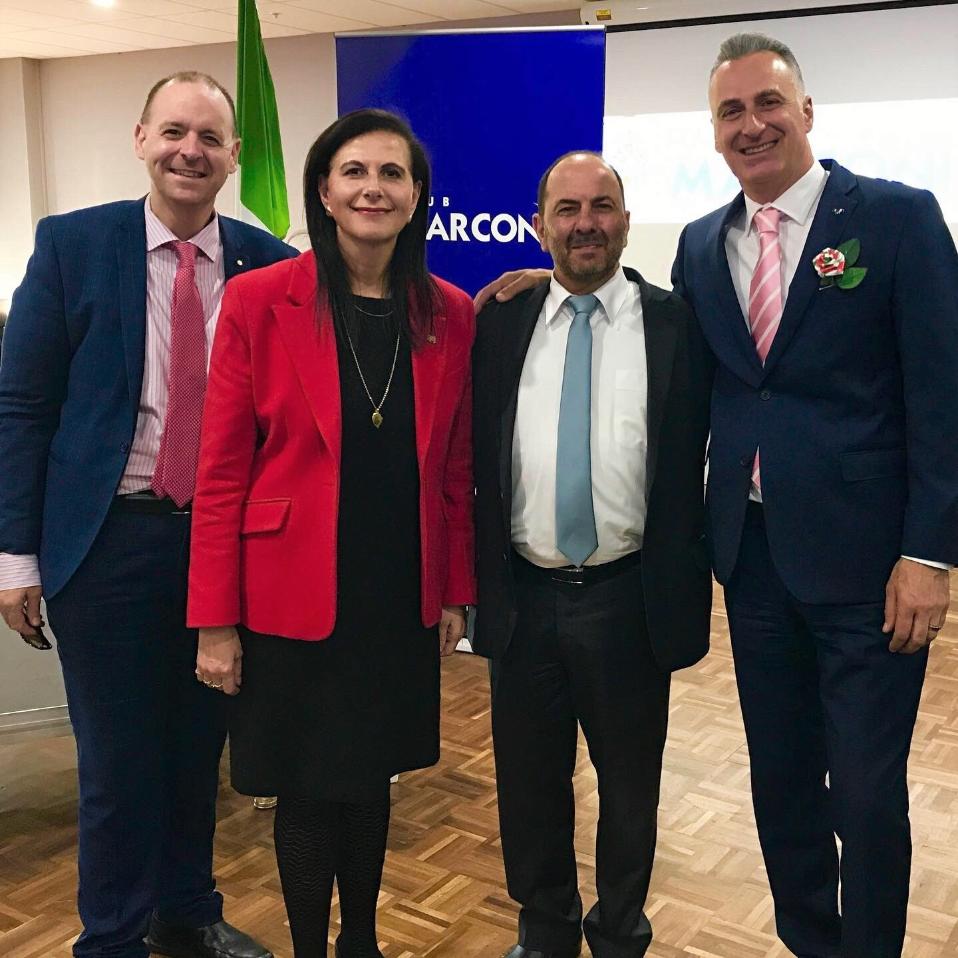