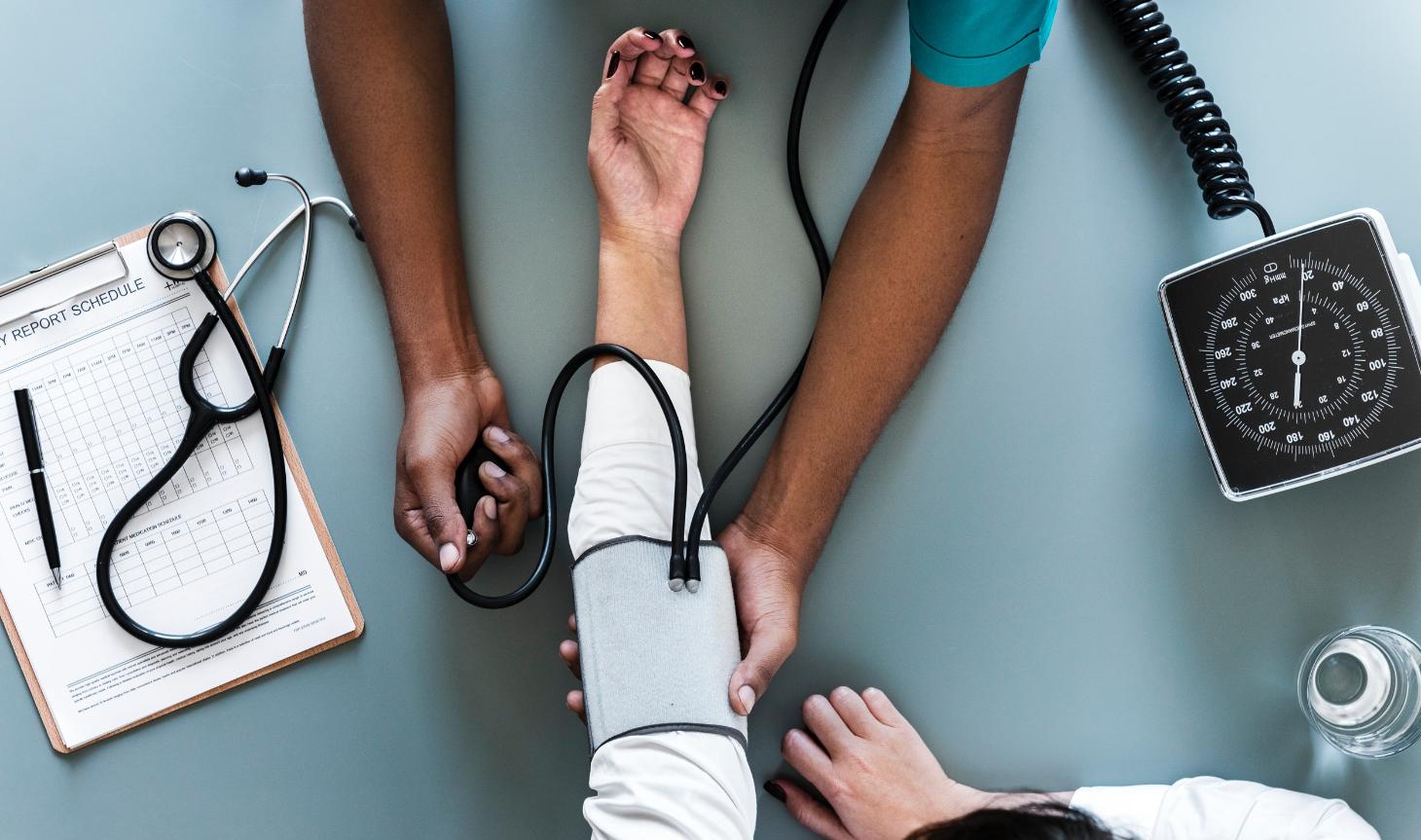 When was the last time you had your blood pressure checked? High blood pressure affects 1.13 billion people around the globe and in 2019, it accounted for 10.8 million deaths. Worldwide, it's the leading risk factor for mortality. More than a third of the Australian population over the age of 18 has high blood pressure, yet it's estimated 50 per cent of Australians don't realise they're living with it.

As high blood pressure puts you at high risk of having a heart attack or stroke (cardiovascular disease), it's important to keep track of your blood pressure. People over the age of 18 are advised to have a blood pressure check at least every two years.

Given the impact of this global health challenge, there is a clear need for strategies to reduce the prevalence and severity of high blood pressure, and exercise is one such strategy. While aerobic and dynamic resistance exercise appear effective at reducing blood pressure, a new study led by UNSW Medicine & Health researchers has revealed isometric resistance training (IRT) as an emerging mode of exercise demonstrating effectiveness in reducing office blood pressure. Office blood pressure refers to your pressure when taken during a GP visit, for example. It is taken at one time-period, usually when you're sitting down.

What is isometric resistance training?

IRT is a type of strength training. During IRT, the muscles produce force but do not change length. For example, pushing against a wall or holding a 'plank'. This is different to more traditional strength training like a squat or a push up or where muscles shorten and lengthen during the movement.

Currently, IRT is not recommended by several international guidelines for the management of high blood pressure. This was mostly due to concerns over its safety because the static nature of IRT causes blood pressure to increase markedly during exercise, particularly when performed using large muscle groups or at high intensity, compared to traditional strength exercise such as lifting weights or aerobic exercise such as walking or cycling.

However, lead authors of the study Mr Harrison Hansford and Dr Matthew Jones, both accredited exercise physiologists at the School of Health Sciences said their research showed IRT to be safe.

"We were interested in how IRT reduced blood pressure in people with high blood pressure. We also wanted to know whether IRT was safe. We found that IRT was very safe and caused meaningful changes in blood pressure -- almost as much as what you'd expect to see with blood pressure lowering medications," explained Dr Jones.

He said exercise is important for the management of high blood pressure, but the researchers acknowledged many Australians were physically inactive, with 'lack of time' commonly cited as a reason.

"IRT is a time-efficient means of reducing blood pressure, needing only 12 minutes a day, two to three days per week to produce the effects we found in our review."

"While the studies included in our review normally used a specialised handgrip device, it's possible we would see the same effects simply by asking participants to make a fist and squeeze it at a certain intensity for the prescribed amount of time. This means IRT could easily be performed while participants are sitting down watching TV," said Dr Jones.

"We also found IRT caused improvements in other measures of blood pressure including central blood pressure (the pressure in the heart's largest artery -- the aorta, and an important predictor of cardiovascular disease) and to a lesser extent ambulatory blood pressure (average blood pressure across a 24-hour period), neither of which had previously been reviewed."

Although previous studies had shown IRT as being effective for lowering office blood pressure, the studies had not comprehensively examined the safety of IRT.

IRT is accessible and easy to perform

Dr Jones said IRT is a very accessible and easy to perform intervention. He highlighted how exciting it was to know such a simple intervention could have such a strong effect on reducing blood pressure -- the leading risk factor for mortality, globally.

"It's particularly exciting for people who may have difficulty performing more 'traditional' exercise such as walking, cycling or strength training knowing they have another exercise type in their toolkit to help manage their high blood pressure."

Dr Jones noted the research team were surprised there were not increased risks of adverse events in older adults.

"In fact, there were actually lower rates of adverse events in older adults, making it a very appealing mode of exercise, especially in those with mobility restrictions who may not be able to do other exercises like aerobic or dynamic resistance training."

Dr Jones acknowledged research limitations in terms of the studies included in the scientific literature review, which were not always of 'high quality'. This means the research team cannot be entirely confident in their results. Dr Jones also acknowledged relatively few studies examined lower body IRT, or IRT using different doses and intensities. Therefore, it is still unclear how different types and doses of IRT may affect results, and whether these would also be safe.

"There is a clear need for a large, high-quality randomised controlled trials to better assess the effect of IRT on blood pressure. To conduct such a study would be a clear goal for the future. It would also be useful to study how different types and doses of IRT affect results, and whether this differs between males and females, so this would also be a goal of future research."