Indigenous Peoples Have Shucked Billions Of Oysters Around The World Sustainably 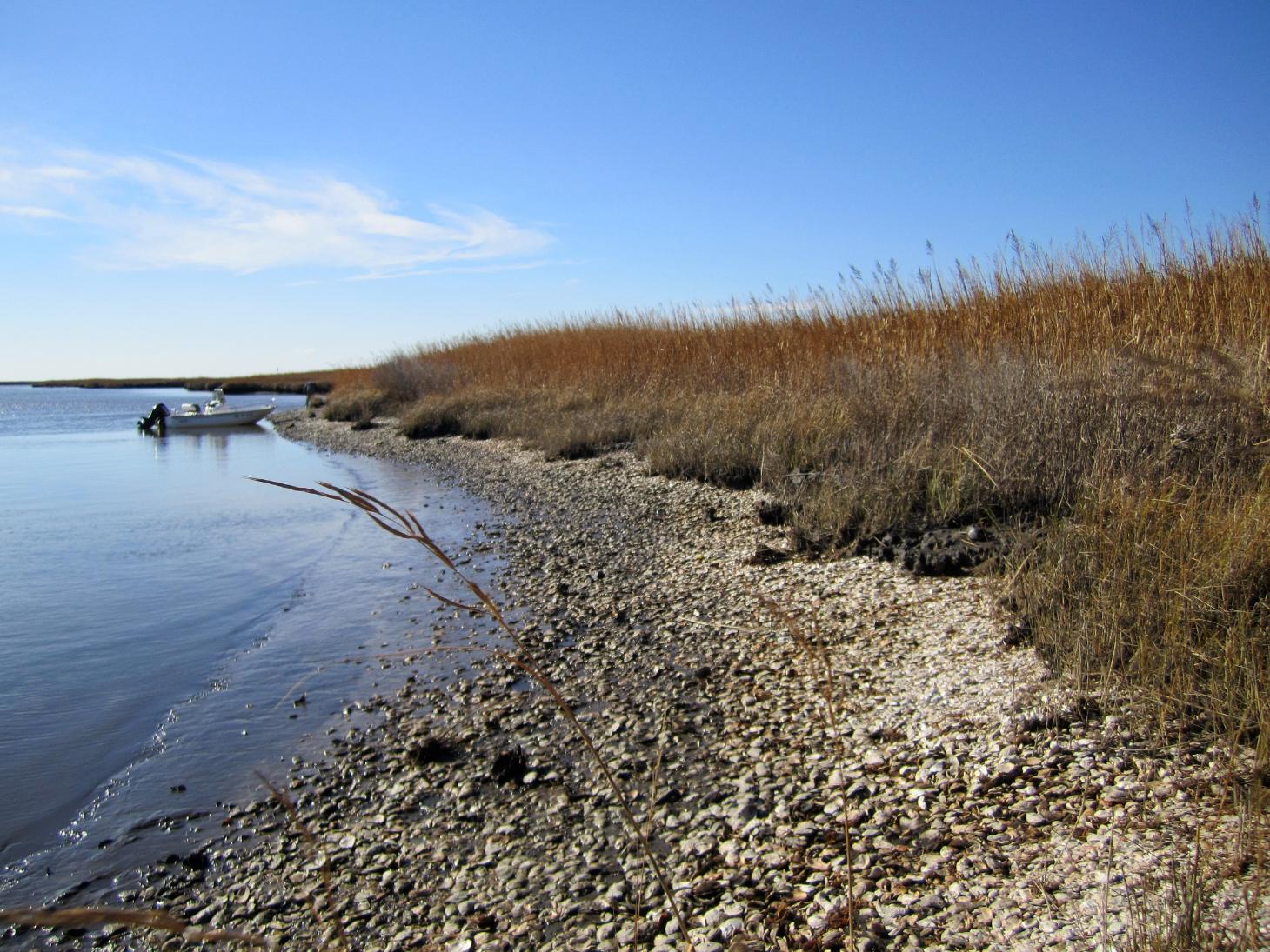 A new global study of Indigenous oyster fisheries co-led by Smithsonian’s National Museum of Natural History anthropologist Torben Rick and Temple University anthropologist and former Smithsonian postdoctoral fellow Leslie Reeder-Myers shows that oyster fisheries were hugely productive and sustainably managed on a massive scale over hundreds and even thousands of years of intensive harvest. The study’s broadest finding was that long before European colonizers arrived, the Indigenous groups in these locations harvested and ate immense quantities of oysters in a manner that did not appear to cause the bivalves’ populations to suffer and crash.

The research, published May 3 in Nature Communications, suggests that studying these ancient, sustainable fisheries offers insights to help restore and manage estuaries today. Further, the authors write that these findings make plain that Indigenous peoples in these locations had deep connections to oysters and that their living descendants are long overdue to be involved in decisions about how to manage what is left of this precious coastal resource.

In places like the Chesapeake Bay, San Francisco Bay and Botany Bay near Sydney, oysters exist at tiny fractions of their former numbers. Oyster numbers declined in these places due to boom and bust exploitation—beginning with European colonizers establishing commercial fisheries that quickly raked in huge quantities of oysters, and ending with cratering oyster populations that were also being devastated by habitat alteration, disease and introduced species.

But these parables of ecological collapse wrought by colonization and capitalism often omit evidence of Indigenous fisheries that predated those of European settlers by thousands of years. 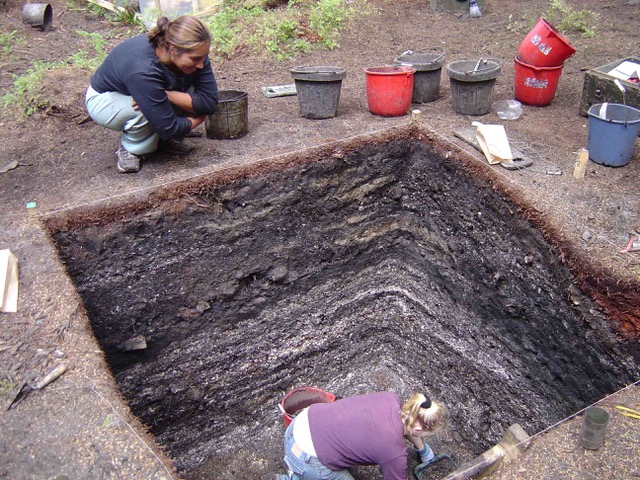 Rick said the new paper expands on a seminal 2004 paper that documented the collapses of 28 oyster fisheries located along the east and west coasts of North America and Australia’s east coast. But the 2004 paper’s timeline in each location begins with European colonists’ creation of commercial oyster fisheries.

The new study’s goal was to deepen the historical context of those modern declines by documenting the Indigenous oyster fisheries at the same locales that appeared in the 2004 paper. But stretching this ecological timeline deeper into the past was not the paper’s only aim, Rick said. 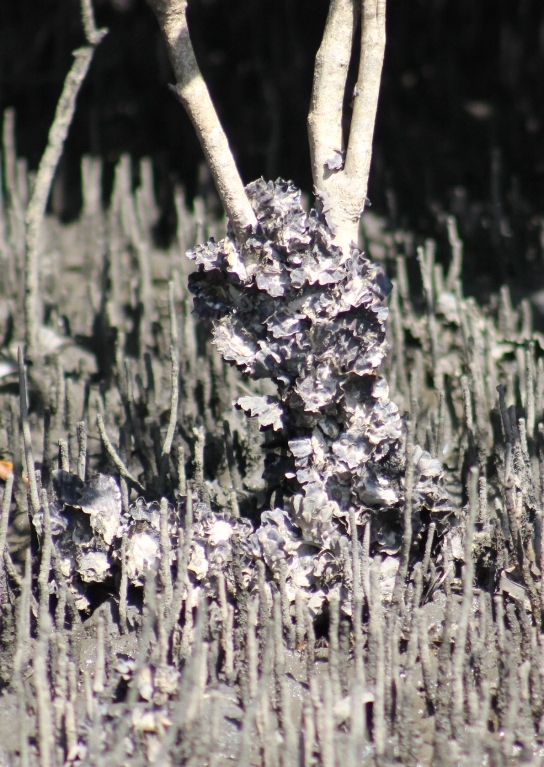 “Conservation today can’t just be seen as a biological question and can’t just be about undoing the environmental damage we’ve done in the modern era,” Rick said. “Instead, global conservation efforts should be coupled with undoing the legacies of colonialism which brought about the attempted erasure and displacement of Indigenous people all over the world.”

To document the Indigenous oyster fisheries in the same locations from the 2004 paper, Rick, Reeder-Myers and colleagues turned to the archaeological record, specifically to accumulations of oyster shells that are also known as middens. These middens come in many forms and are much more than trash piles as some archaeologists once suggested. Some were small and perhaps only used seasonally, while others were monumental, towering up to 30 feet into the sky, serving as important ceremonial, sacred and symbolic spaces.

Rick and Reeder-Myers assembled a team of 24 other researchers who specialized in the relevant archaeological sites to gather all the data they could on these Indigenous oyster fisheries. These data came from published academic papers, grey literature (research not made readily available for publication) and the team’s own research.

After creating what amounted to a massive spreadsheet for these North American and Australian sites, the researchers assessed which pieces of information were available for the greatest number of locations and realized that the weight of the oyster shells or the number of individual oysters at a site were the two data sets that were most consistent.

“Oyster harvesting didn’t start 500 years ago with the arrival of Europeans,” said study co-author Bonnie Newsom, an anthropologist at the University of Maine and citizen of the Penobscot Indian Nation. “Indigenous peoples had a relationship with and understood this species well enough to use it as part of their subsistence and cultural practices. Indigenous peoples have a lot to offer in terms of how to engage with this natural resource in ways that are sustainable.”

In North America, the highest single site totals come from Florida’s Gulf Coast. The study estimates that an island called Mound Key in Estero Bay contains the shells of some 18.6 billion oysters harvested by the region’s Calusa tribe. About 200 miles north in Cedar Key, Florida, a site known simply as Shell Mound features the remains of an estimated 2.1 billion oysters. On the Atlantic coast of the United States, the midden at South Carolina’s Fig Island boasts just under 75.6 million oysters, and a number of sites in the Chesapeake Bay total around 84 million of the shellfish remains. In Australia, Saint Helena Island near Brisbane is estimated to contain roughly 50 million oyster shells harvested by Indigenous peoples over more than 1,000 years.

“We knew there were big sites in the southern U.S., but when we started to calculate just how many oysters were in these sites we were astonished,” Rick said.

Some of the oldest oyster middens are found in California and Massachusetts and date back more than 6,000 years. The longest-utilized single sites (though not necessarily with perfect continuity) span some 5,000 years.

In many of these places, prior studies have suggested that Indigenous harvests remained sustainable despite their long tenure and significant numbers. The most common way of determining this, Rick said, is by looking for changes in the oysters’ shell sizes in the middens. If the fishery is overextended, the shells tend to get smaller. But studies of Indigenous oyster fisheries have not found widespread evidence of this shrinking shell pattern, suggesting the shellfish populations were generally healthy.

“The fact that there are so many oysters at archaeological sites in so many different regions is an important lesson,” said Reeder-Myers. “These systems have a ton of potential and huge quantities of oysters can be sustainably harvested over long time periods if the ecosystem is healthy.”

Rick said he hopes that their findings are heeded by biologists and environmental managers and heighten public awareness about the deep connections of Indigenous peoples to coastal ecosystems around the world.

“What this study does is it says we need to start a broader dialogue when we look to restore an ecosystem or make conservation decisions,” Rick said. “In this case, that dialogue needs to include the Indigenous peoples whose ancestors stewarded these ecosystems for millennia. This broadening of perspectives can enhance biological conservation and help restore connections between Indigenous peoples and their ancestral homelands.”

Pittwater used to have many oyster middens. More in: Oystering In The Pittwater Estuary - Oyster Kings And Pearl Kings and when Not To Harvest Oysters and Careel Bay Playing Fields Reserve - Including Hitchcock Park:  Birds, Boots & Beauty and Pittwater Fishermen: Barranjoey Days 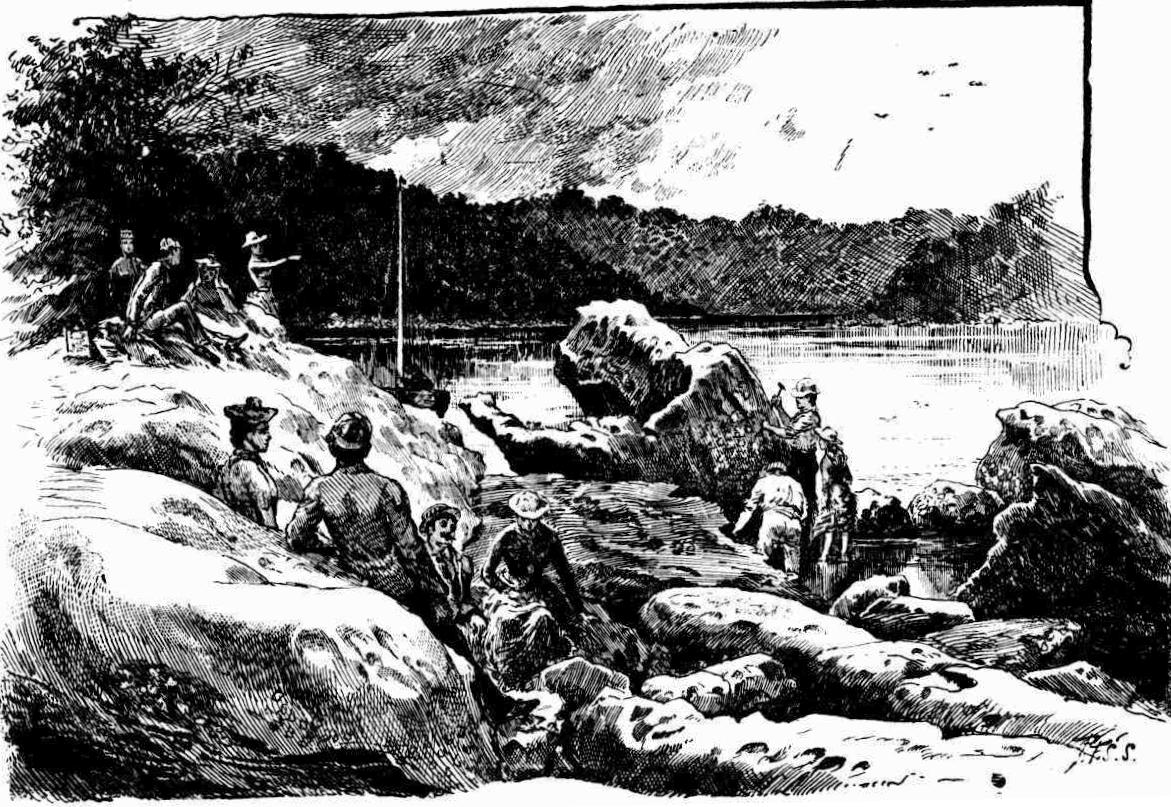 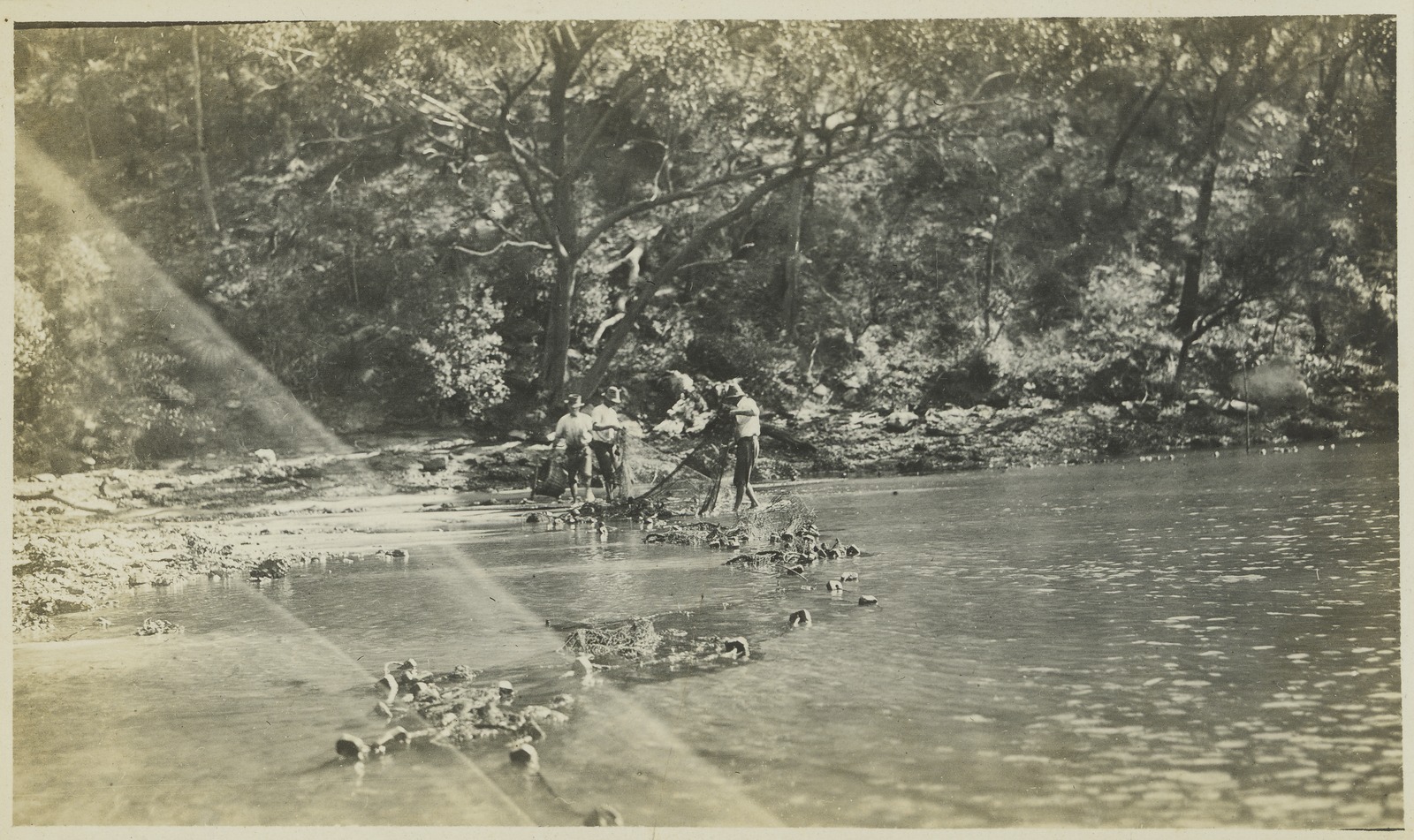