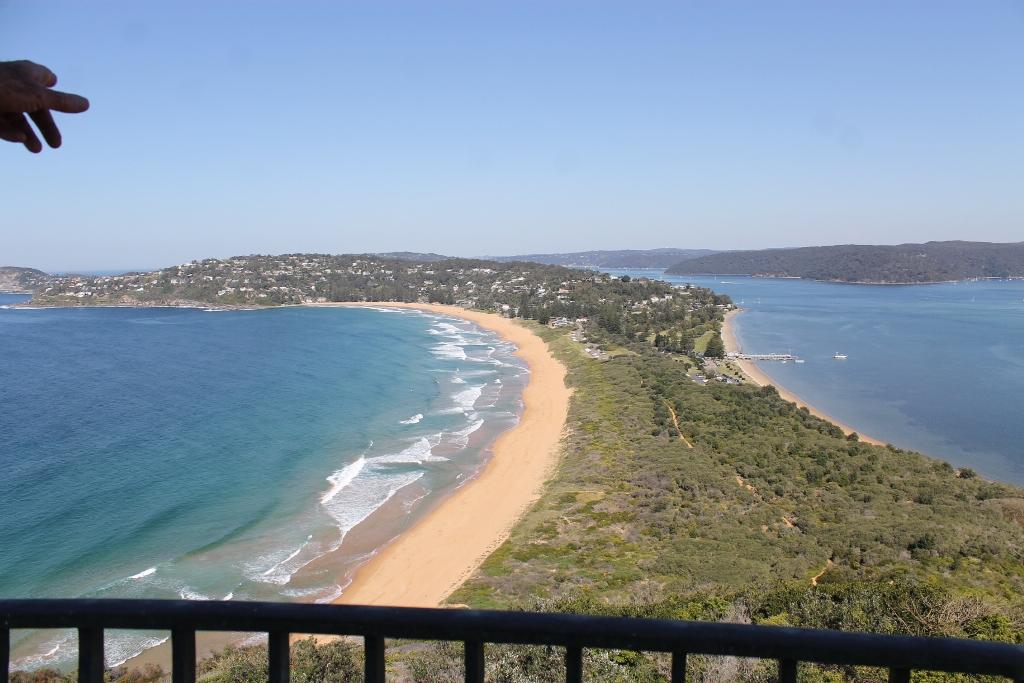 How would you rate Northern Beaches Council's performance over the last four plus years? On Tuesday night, November 23rd, it gave itself a big tick on its end of term report at the final meeting for this group of councillors.

The council switch to 100 per cent renewable electricity last February will cut an estimated $1.9 million from its bills over the next seven years - and is a significant move toward meeting its “aspirational goal” of going carbon neutral by 2030.

Councillor Warren told the meeting she was also proud of her waste initiatives, including banning single use plastics from council events.

Pittwater Your Northern Beaches Independent Team Party Councillor (YNBIT Party) Ian White noted the council’s achievements, saying: the council was visionary on sustainability issues and “We have kicked some goals!” He included amongst these the council’s declaration of a climate emergency, move to electricity from 100 per cent renewable sources across all council sites and aspiration to achieve carbon neutrality by 2030.

Congratulations also to retiring Pittwater Liberal councillor Kylie Ferguson, who pointed to her efforts on the council’s suicide prevention strategy, which she was sure had saved lives. She noted later that she had become involved in the issue after a friend of her son had taken his own life. Councillor Ferguson will be moving into roles in two mental health organisations following the end of her term.

Councillor Ferguson - who has spent nine years on Pittwater Council and NBC - also queried council staff as to when work towards the promised Mona Vale Creative Space will begin - with CEO Ray Brownlee responding that it’s scheduled for the next financial year. Let’s hope so, and that we end up with Pittwater councillors after the current election who are prepared to broadly support the arts and advocate for this cultural resource.

From Manly, YNBIT Party Sarah Grattan focused on the council’s transport achievements. However, her claim that the council had prioritised public transport, seemed a tad counterintuitive, given that Northern Beaches bus services have all been recently privatised. And I’m not sure that the 80km of new footpaths she talked about are being celebrated in Pittwater - especially when those in the centre of Avalon are still dangerously uneven. Then of course there’s the new over water track at Narrabeen Lagoon, opposed by many Pittwater residents because of its proximity to black swan feeding and breeding habitat. And how many of us appreciate the council’s advocacy for the Beaches Link Tunnel, highlighted by Councillor Grattan, given that work on it will destroy tracts of green space, release toxins into Middle Harbour, destroy a number of creeks (including Burnt Bridge Creek at Balgowlah), and result in unfiltered fumes being broadcast from exhaust stacks near three schools?

Frenchs Forest YNBIT Party Councillor Roslyn Harrison, pointed out the council’s success in renewing the Lionel Watts Reserve at Frenchs Forest, with a fantastic new playspace for children of all abilities (something that I applaud) but also new synthetic turf on the playing field. This toxic material, that releases rubber tyre crumb into our waterways, will also be likely to reach temperatures of more than 70 degrees Celsius on a normal summer’s day, making it dangerous to play on during these times, and create more plastic landfill at the end of its useful life. Researchers at UNSW have already shown that properly laid natural turf is much cheaper, safer and more resilient than synthetic turf so why does the council regard this as an achievement? I will oppose laying any more synthetic turf in Pittwater.

Manly Independent Councillor Candy Bingham highlighted the council’s partnerships during Covid to support the community - including Library2U (which distributed more than 73,000 items to residents during lockdowns), the continuation of Meals on Wheels throughout the pandemic, and Children’s Services, which continued to provide care for the children of essential workers. Definitely worthwhile measures.

However, the question remains, did we need a council amalgamation to make these moves towards renewable energy, and to provide Covid and mental health support?

Later during a motion acknowledging the contributions of retiring councillors, Frenchs Forest YNBIT Party Councillor Penny Philpott, who has been a strong advocate for the arts, revealed a dark side to the organisation. Councillor Philpott said she was retiring from the council because: “I’m over the bullying and over the politics.” She implored members of the next council to make the best decisions they could in the interests of the community.

The council voted unanimously to support a motion brought by Frenchs Forest Liberal Stuart Sprott to report on the presence of koalas in the local government area and measures needed to protect them. In his motion, Councillor Sprott noted that: “... since 1990, NSW koala populations have declined by between 20 per cent and 50 per cent, to be in the range of 15,000 to 25,000 remaining” and that they are likely to be extinct within the state in 30 years.

Councillor Sprott said that most local sightings had been at Forest Way and Belrose. He said he wanted to find out “how to encourage them back into the area”. With increasing development and the extensive loss of tree canopy at Frenchs Forest, I suspect that would simply place them at the mercy of cars and dogs - but I’m all for the survey.

Forum to discuss 4G and 5G

Residents concerned about the impact of 4G and 5G infrastructure will be able to attend a forum about them organized by the next council. Manly Liberal Councillor David Walton raised the motion - passed unanimously - saying councillors had received several hundred pieces of correspondence from residents in relation to 4G and 5G installations and potential health risks. The forum would “provide expert medical and scientific information on 4G and 5G infrastructure to help future decision making in regard to this infrastructure”, the proposal said.

YNBIT Party Mayor Michael Regan said that he was prepared to support the motion, however, warned that it was a federal matter and that he was “concerned that it raises expectations - it looks like we’re doing something that we have no jurisdiction over”.

With no closed session and the council in caretaker mode, the meeting finished by 8.05pm - a contrast to more than four years of marathon meetings, often ending close to midnight.

If you or anyone you know needs help please contact: