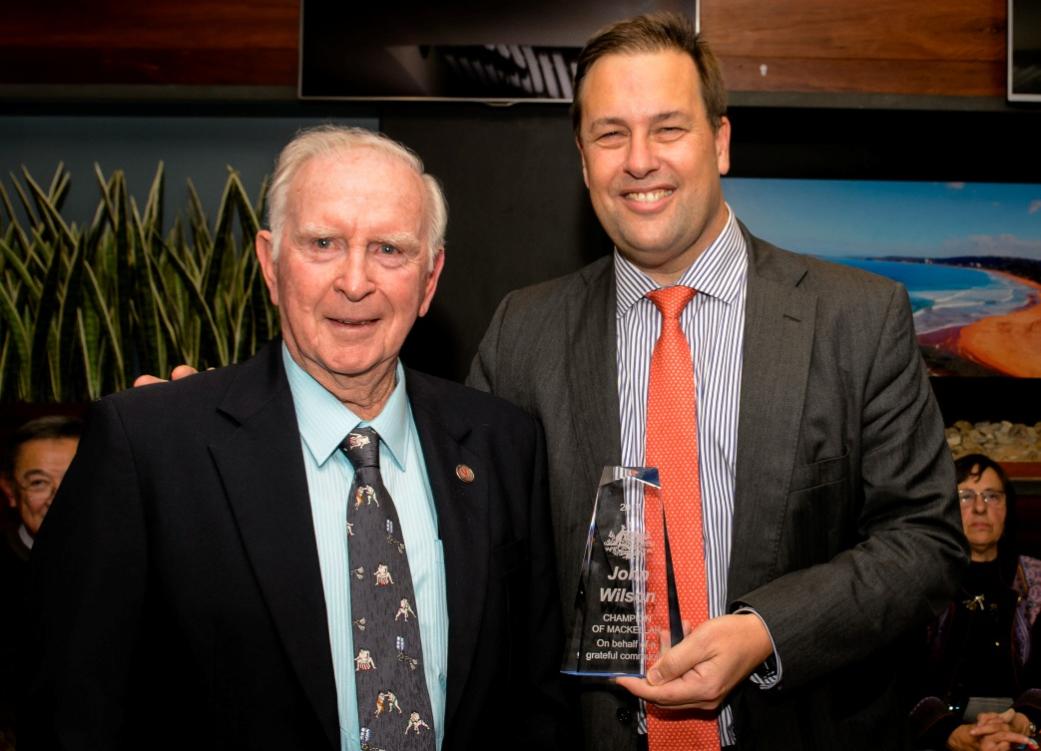 On Thursday June 8th, Federal Member for Mackellar Jason Falinski, announced the first Champion of Mackellar to be John Wilson from Beacon Hill at a function held at The Sands Hotel in Narrabeen.
Mr Falinski said: “on the Northern Beaches we have an amazing culture of volunteerism. We’re lifters not leaners. We see needs in our community and don’t wait for others to fix it, we get involved, volunteer, and help make our community a better place.
“We are a community of champions who all do our bit. Over 75% of people in Mackellar that I have surveyed since being elected, are involved in some kind of voluntary services or community group.
“I have started the Champion of Mackellar award to recognise the community groups, the sporting champions, the volunteers; the people on the Beaches that think beyond themselves, who help others, and who make this the best place to live.
John Wilson has volunteered with Easylink for over twelve years. He drives groups of senior citizens from our community on mystery social drives every fortnight during 10 months of every year, and is currently the voluntary Chairman of the Board of Easylink.
“What an amazing, long standing, and selfless contribution from one person, never seeking recognition, just doing their bit every fortnight. Particularly when some of the people he is taking on outings don’t have family living close by. It is absolutely commendable and I am very proud that John is our first champion.”
Sporting Grants
Mr Falinski also announced the award of 22 sporting grants in Mackellar. He proudly presented three of these to local junior sporting champions to:
Liam Spinks – Baseball – National Youth Championships
Mia Rolfe – Swimming – 2017 Georgina Hope Foundation Australian Age Swimming Championships 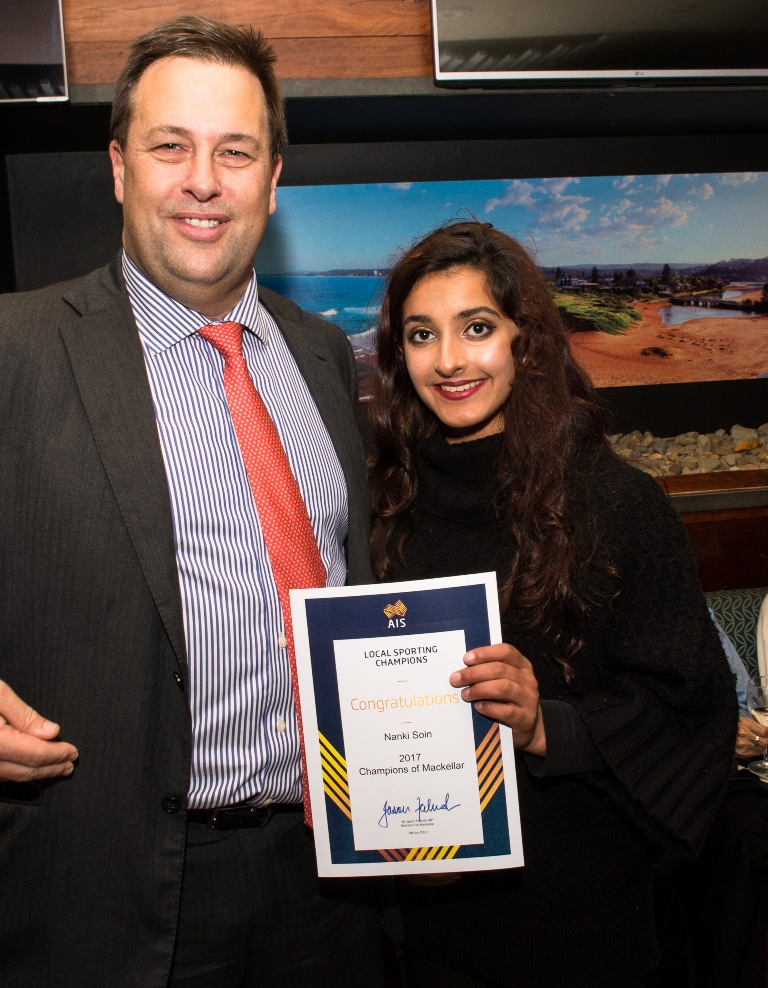 Nanki Soin – Sport climbing – Victoria State Titles
“Each year, under the Turnbull Government’s Local Sporting Champion programme, I am able to present 36 $500 grants to elite junior sportsmen and women to help them and their family cover the cost of them travelling to and competing at a sporting event. So I encourage you all to spread the word to our junior athletes so they can apply, and we can help them compete at the highest levels,” said Mr Falinski.
Community Grants
Volunteer organisations can also apply for grants of up to $5,000, each year to help support their work under the Turnbull Government.
Mr Falinski said on the night: “This year, I am proud to be able to announce three of our community organisations who have been successful in applying for these grants: The Belrose Rotary Club, Narraweena Junior Rugby League Football Club and the Tibetan Community of Australia (NSW) on receiving volunteer grants of between $1,300 and $5,000.”
Special thanks must go to The Sands Hotel who sponsored Champions of Mackellar. 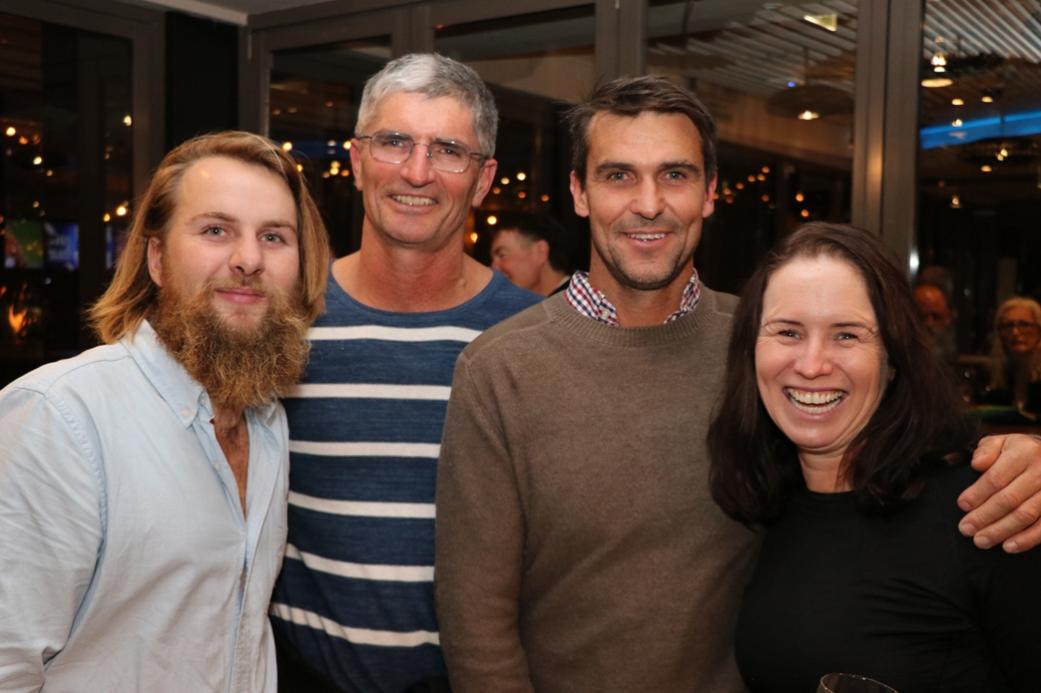 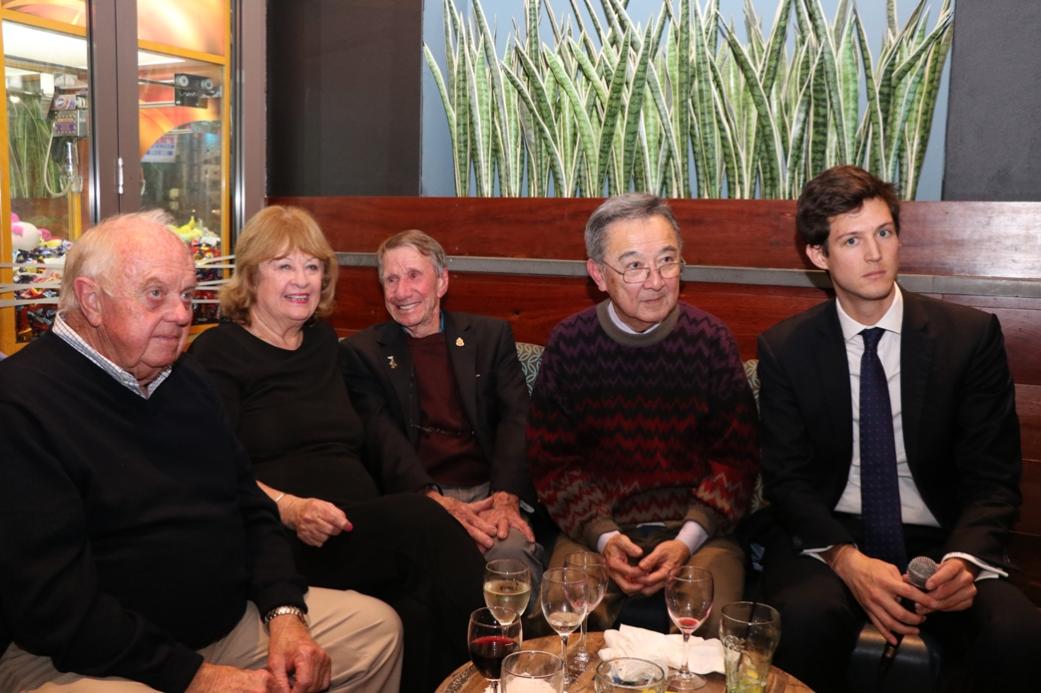 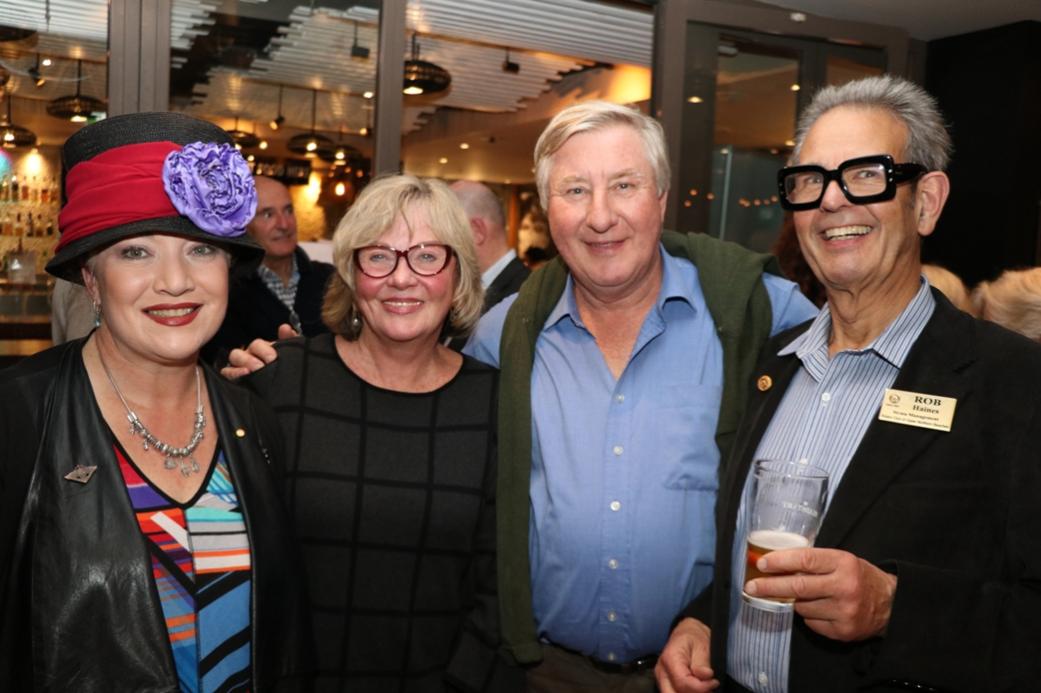 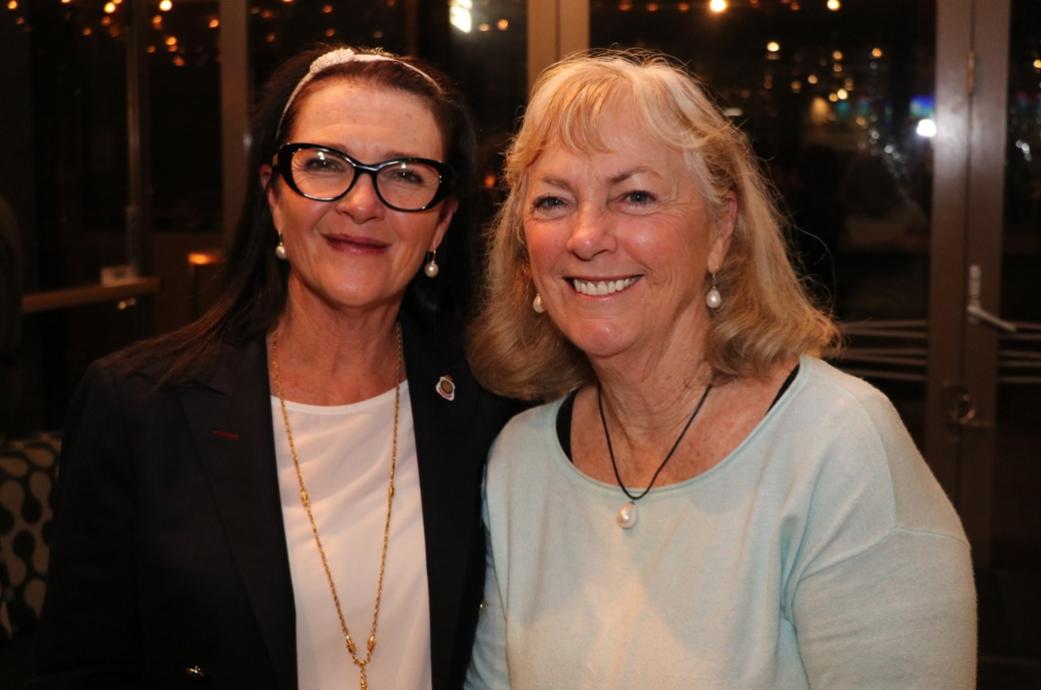