IRB 2019 Premiership Round 2 On The Central Coast 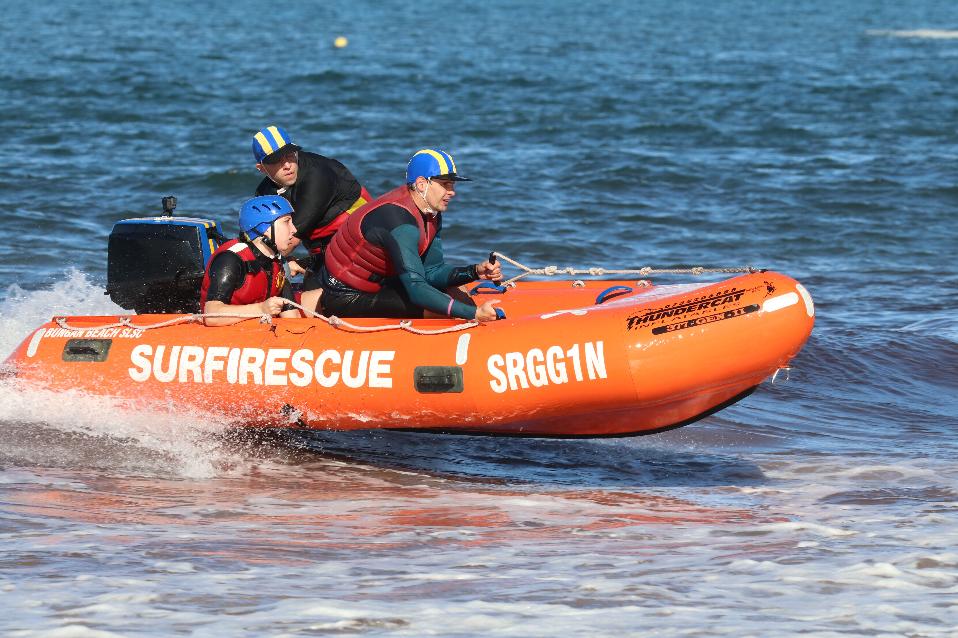 Round two of the 2019 Sharkskin NSW IRB (Inflatable Rescue Boat) Premiership Series was held at The Lakes SLSC on the Central Coast on 18 – 19 May.

“The Lakes SLSC supported a fantastic event on the weekend and we thank them for hosting round two of this series,” said SLSNSW Surf Sports Manager Rob Pigeon. “Conditions were challenging with one-metre shore-dump but the drivers and crew raced at an exceptionally high level taking into account safety, technique and professionalism.”

While the strong south swell delivered waves to the south-facing beaches, The Lakes was protected which gave the 23 teams the opportunity to lift their speed game after negotiating the shorebreak.

Kiama Downs’s team manager Stephen Strong has been racing IRBs with his club since 1983, the year he completed his Bronze Medallion. He says his team is beyond stoked with the back-to-back wins. “To win the second round is just great we’re all buzzing.

“We had six additional members competing this weekend which allowed us to field teams in the women’s and Under 23s divisions.

“Everyone stood up and our team’s racing was floorless,” said Stephen. “Every race was a hard race and very tight. You only have to watch the finals to see how tight it was. There would be six teams across the beach right on the line. Some of the Open Men’s races and the Under 23s, their level of racing is really incredible to watch. The speed, skill and accuracy of the races this season is great.”

The Open Mixed Relay is the big teams event, equivalent to the Taplin Relay in the main sports events. On top of their overall poinscore win, the Kiama Downs team were thrilled to take out the premier race.

Ahead of the third round coming up at Cape Hawke on 1-2 June, the leading team will review their shortfalls to ensure they stay on top. “We want to stay strong,” says Stephen. “After each round, you’ve got to sit down with the team and break down each race before getting back into the water and refining each movement.”

The 2019 Sharkskin NSW IRB Premiership heads to Cape Hawke SLSC on the Lower North Coast for Round Three on 1-2 June. 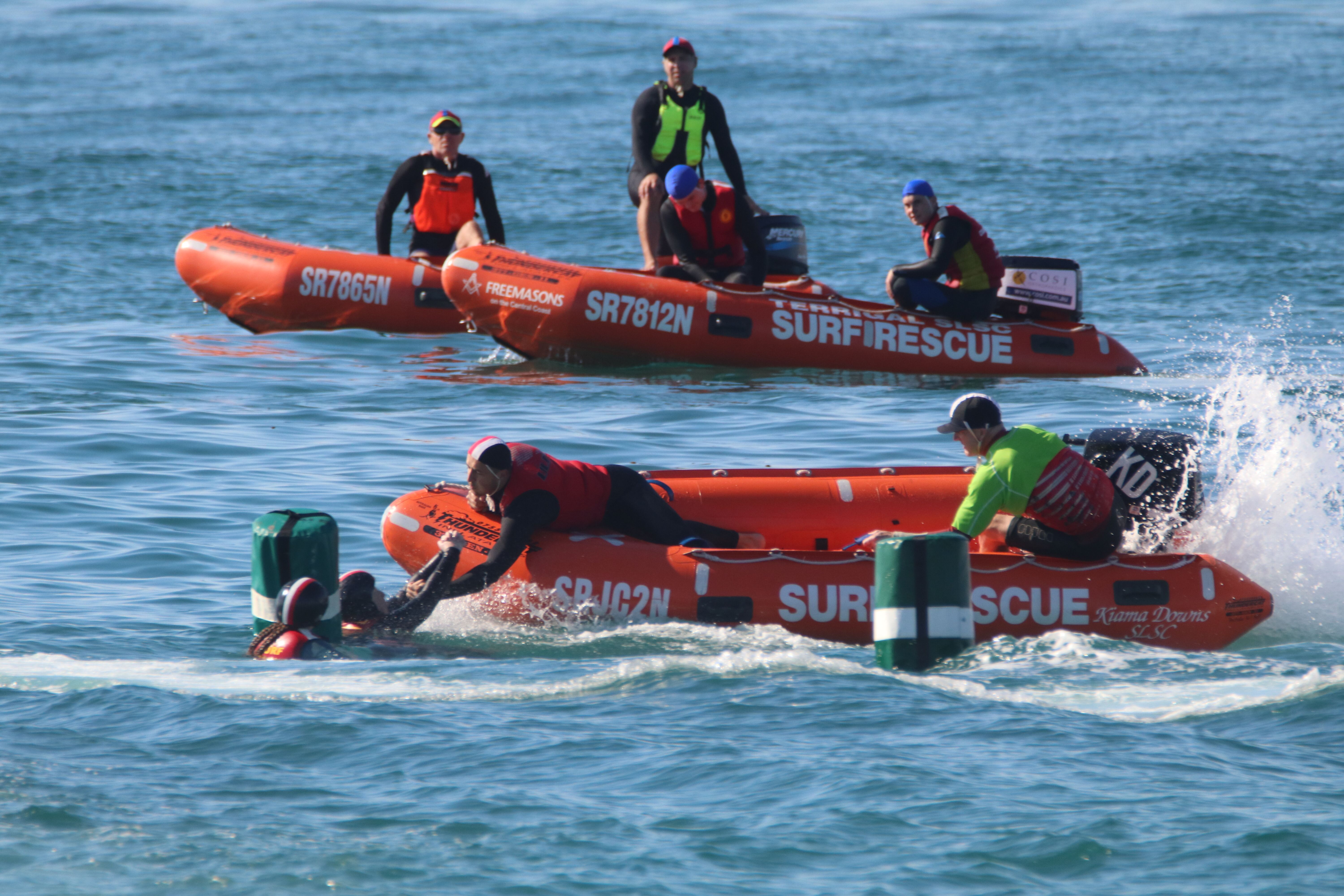 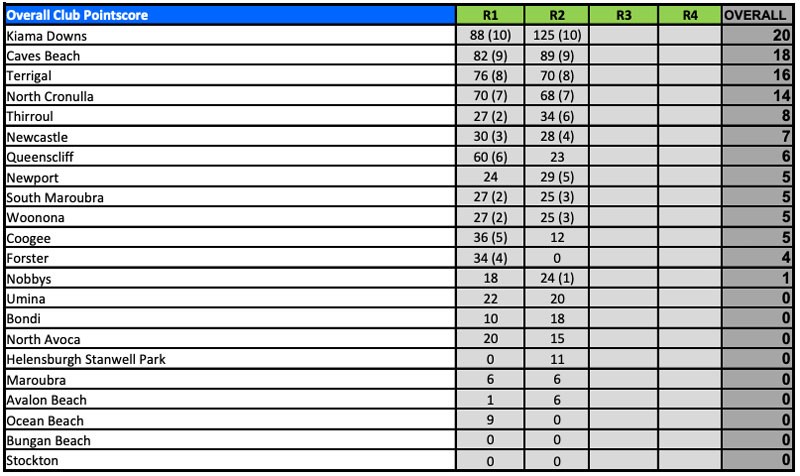 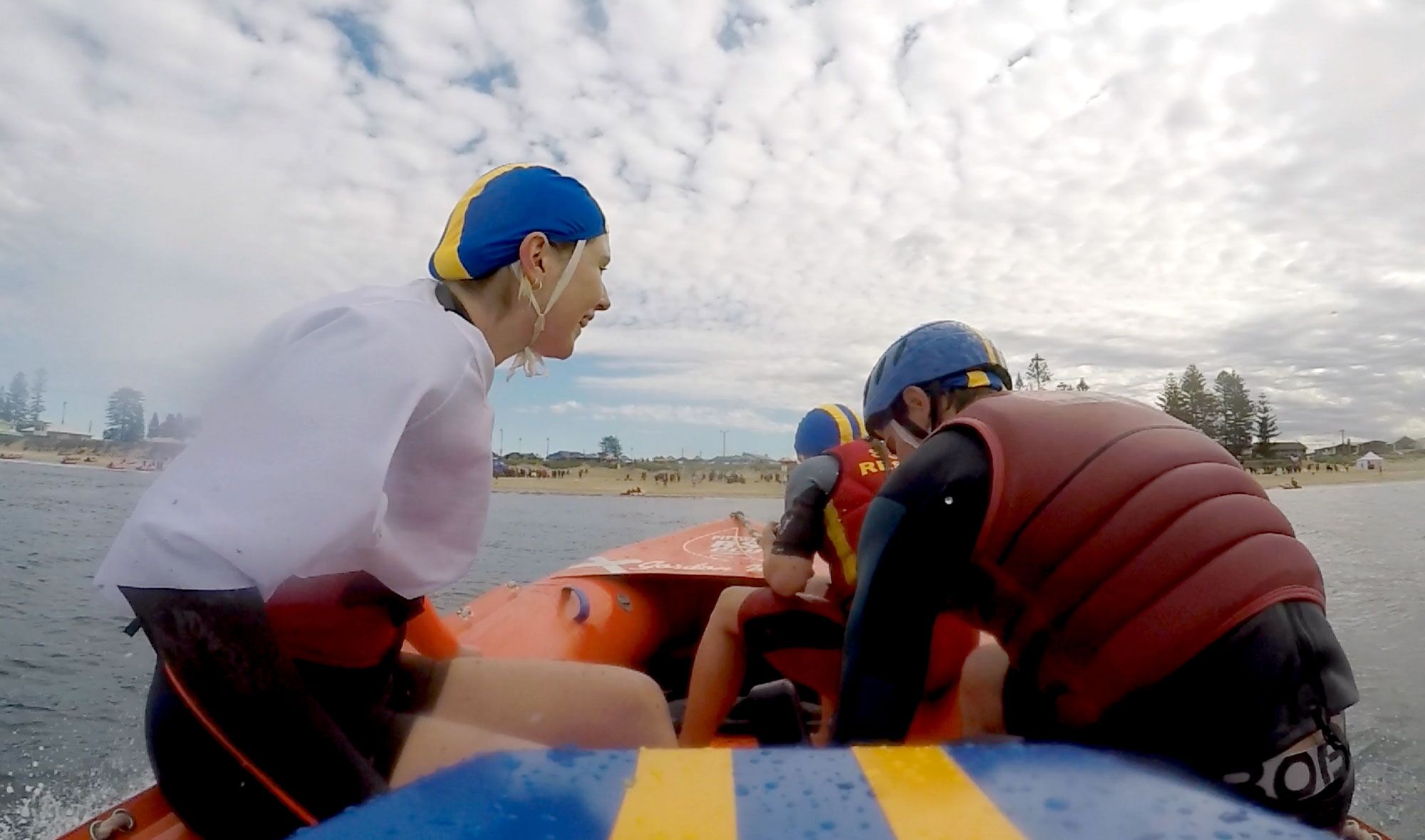 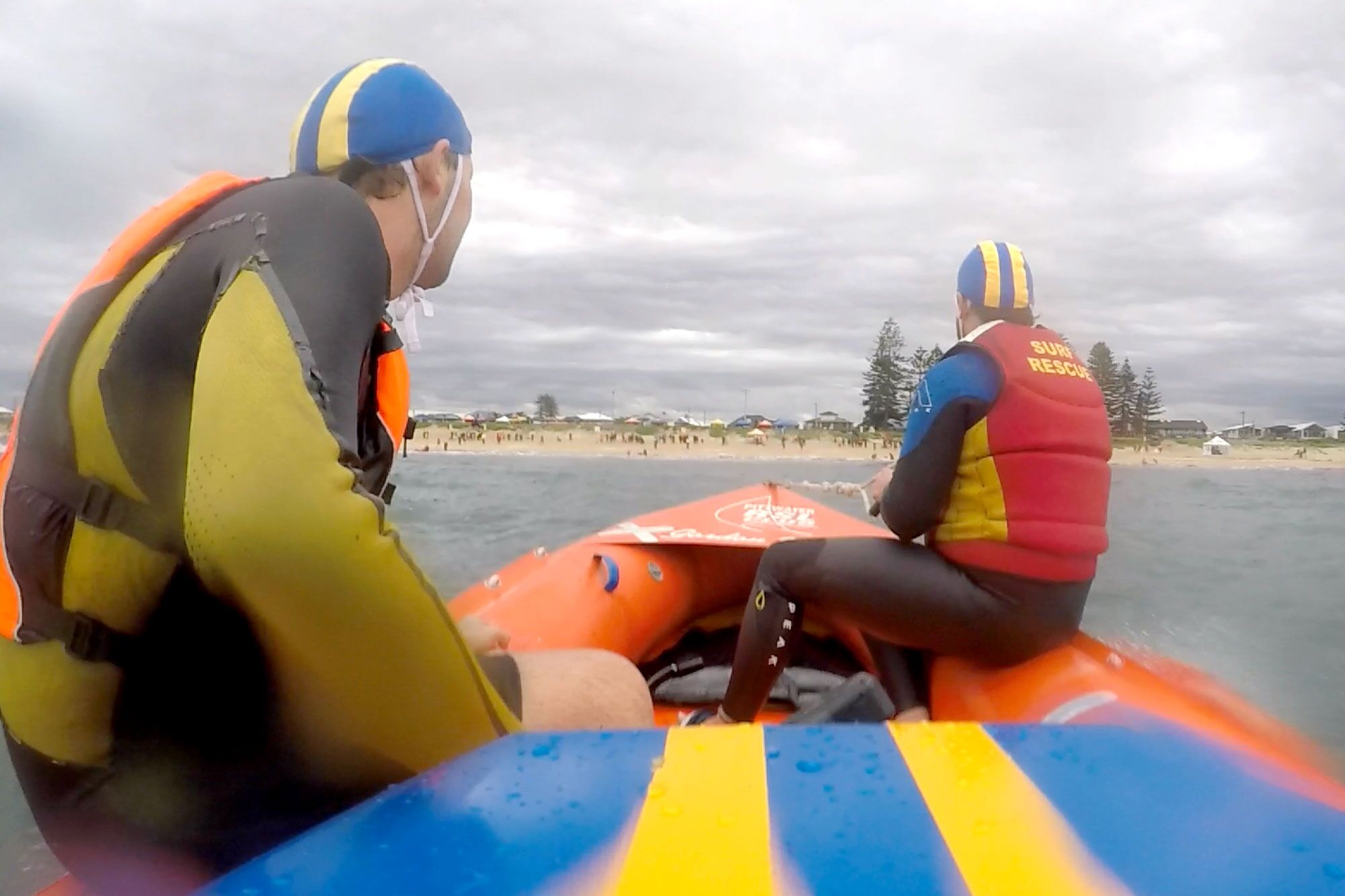 Newport SLSC made it into 10 finals with some great results: 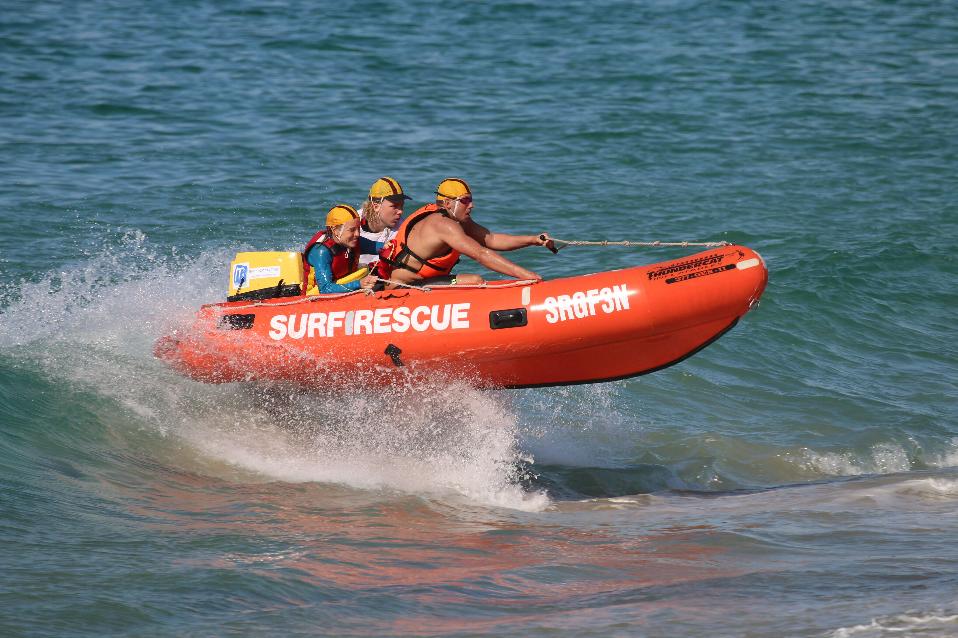 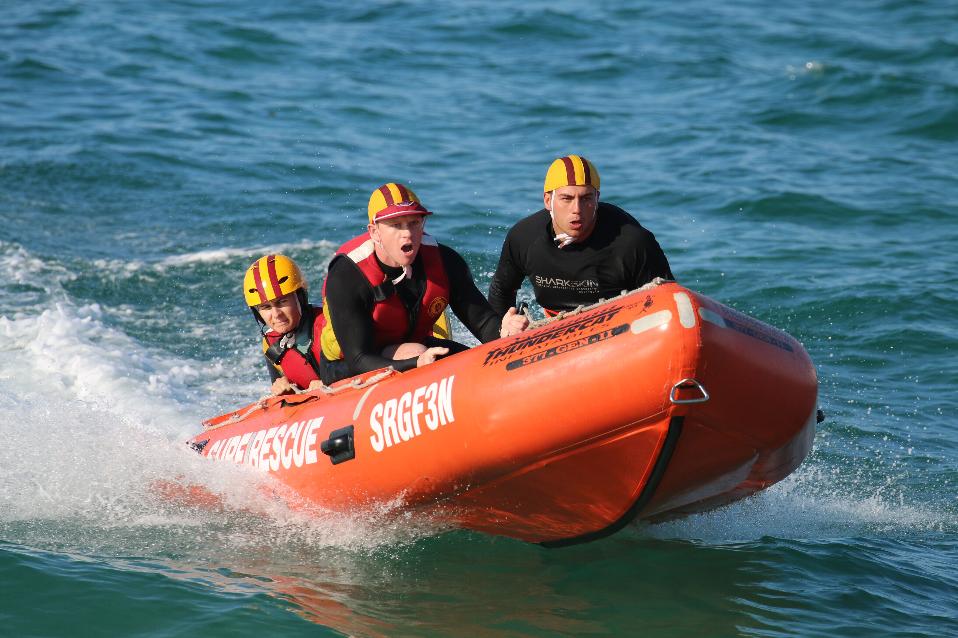 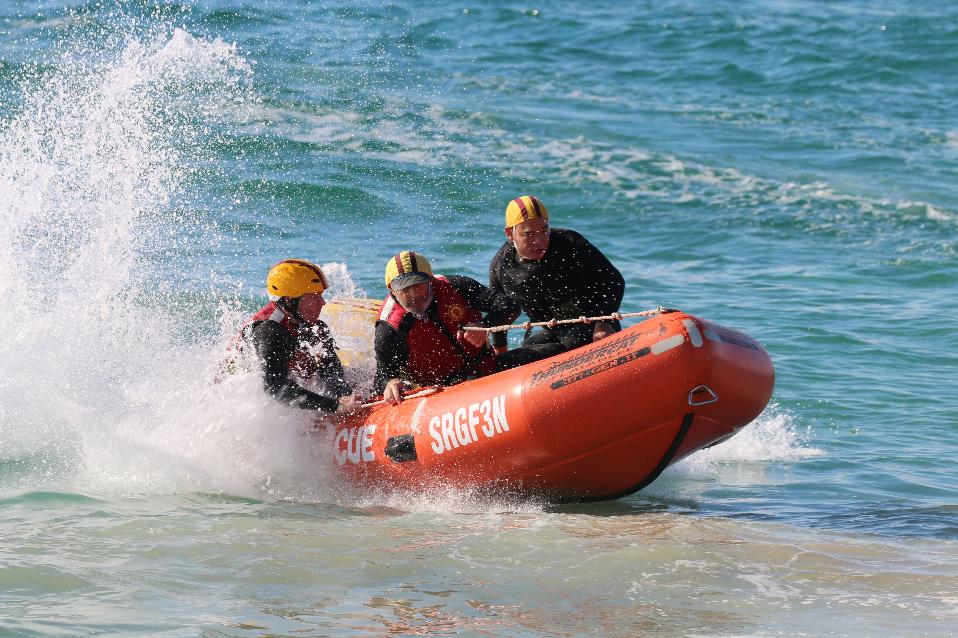 Avalon Beach SLSC In Action During Round 2 IRB Premiership 2019 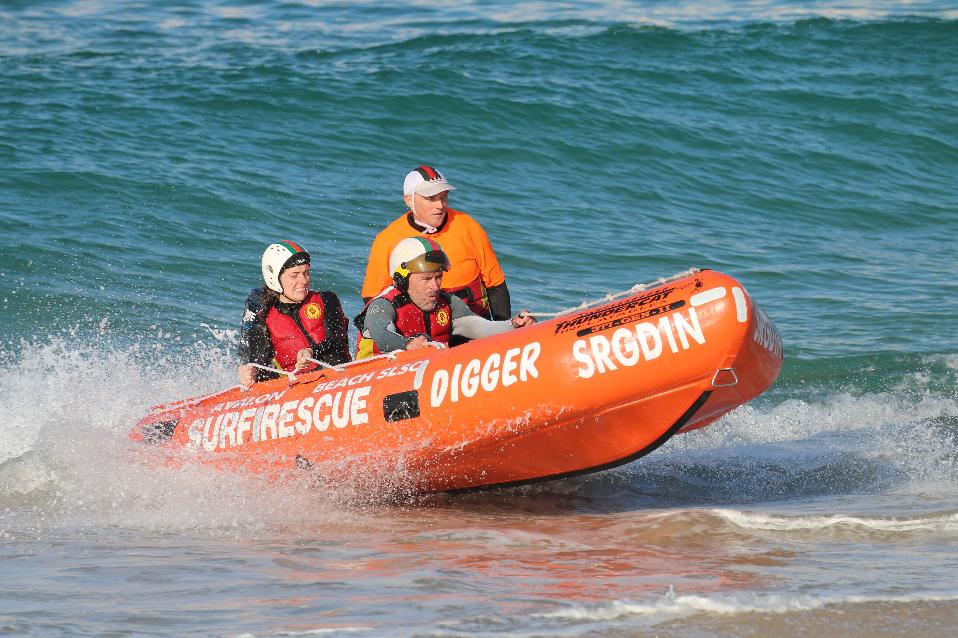 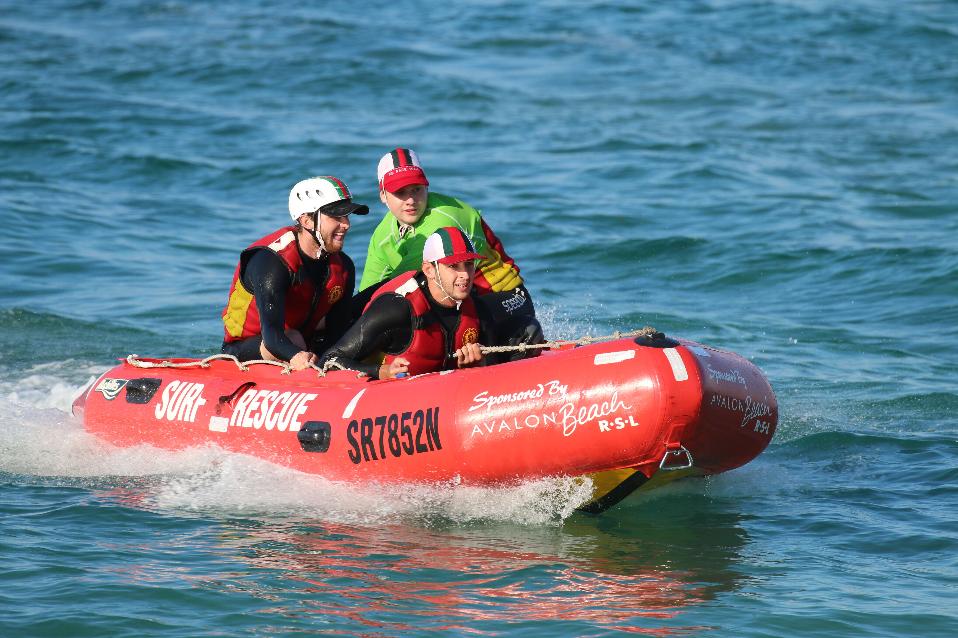 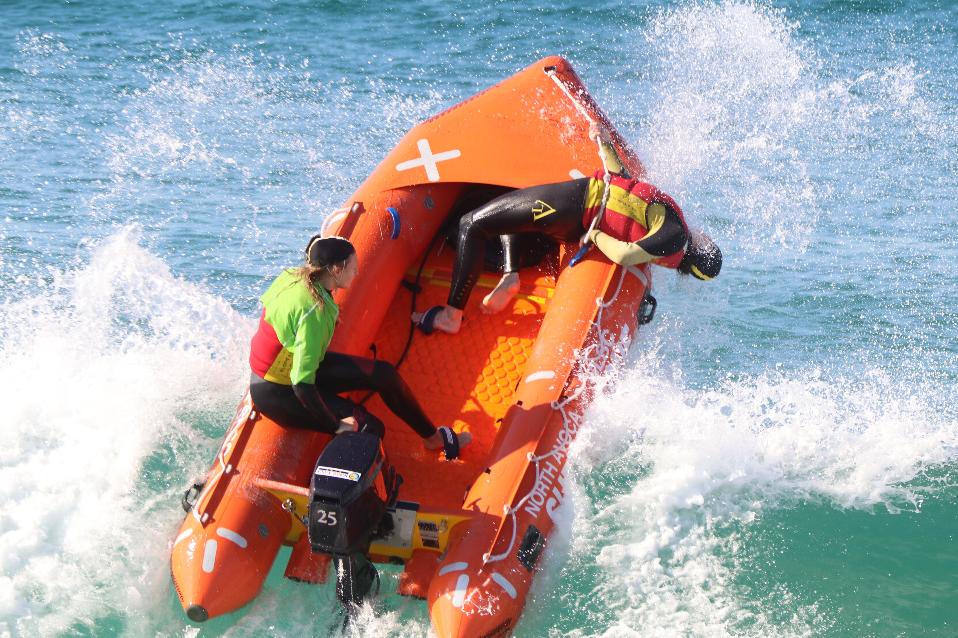 North Avoca during Round 2, 2019 IRB Premiership