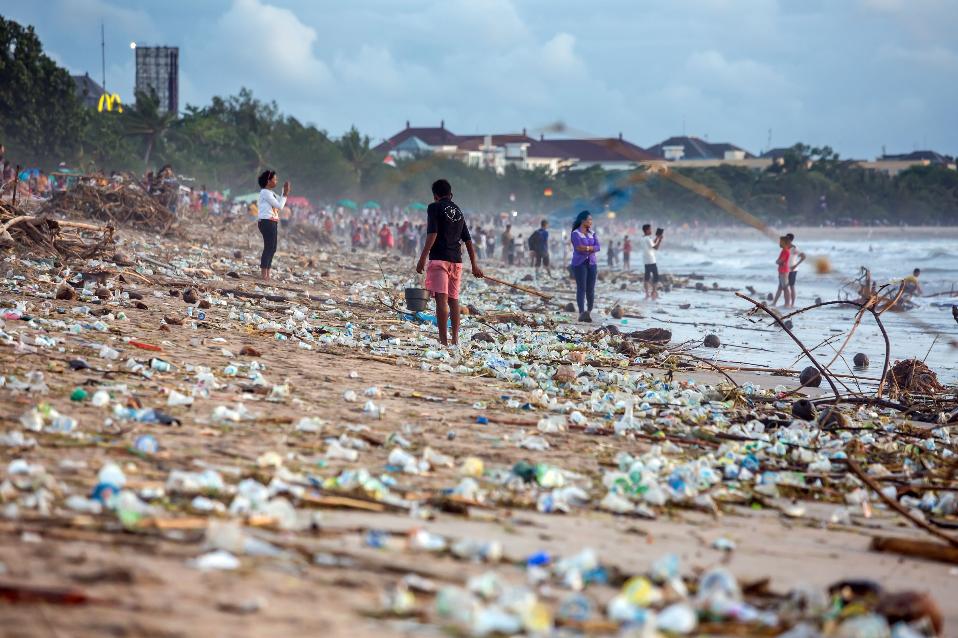 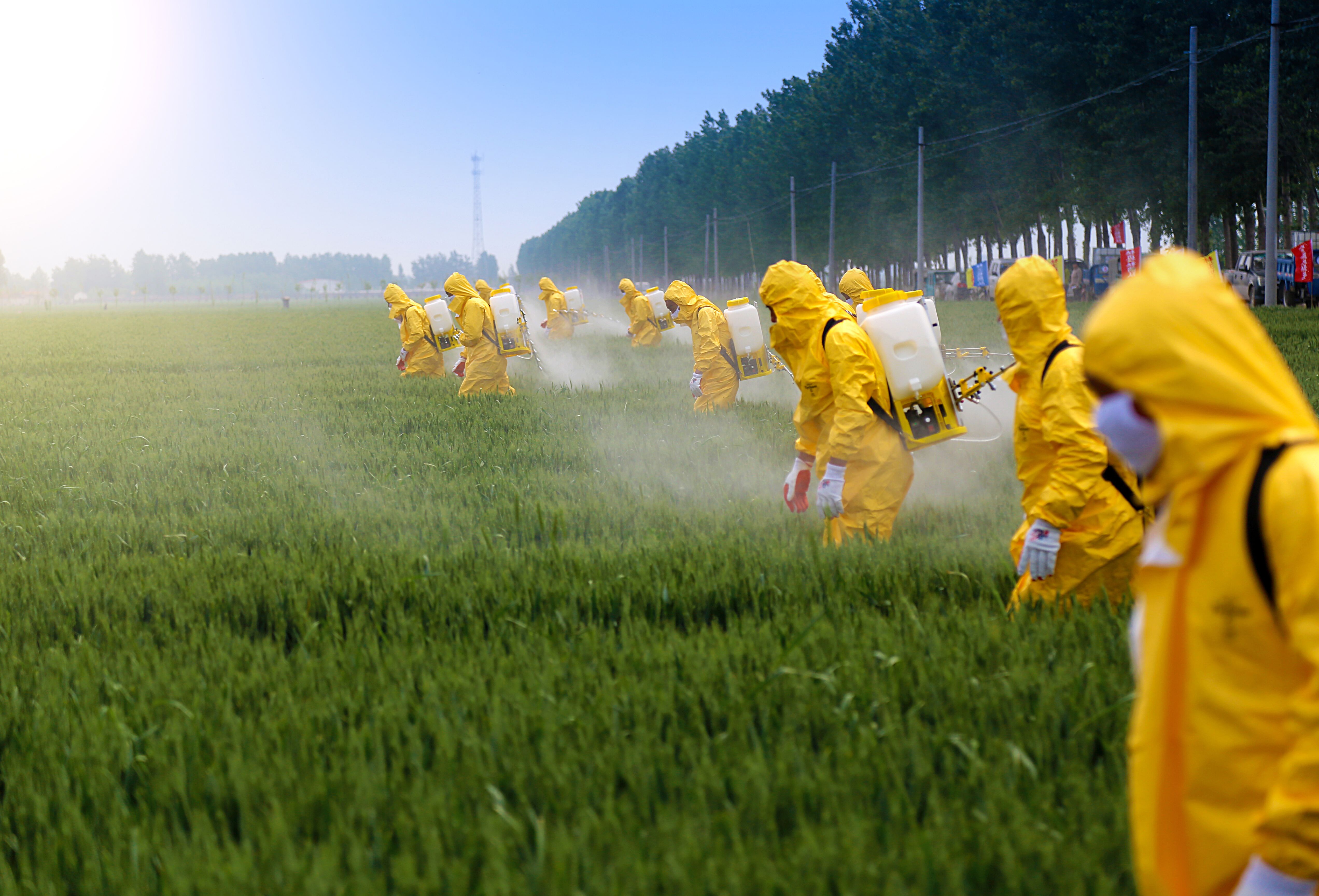 Further Information On Key Issues From The Report

By The Numbers – Key Statistics And Facts From The Report

General
Species, Populations and Varieties of Plants and Animals
Food and Agriculture
Oceans and Fishing
Forests
Mining and Energy 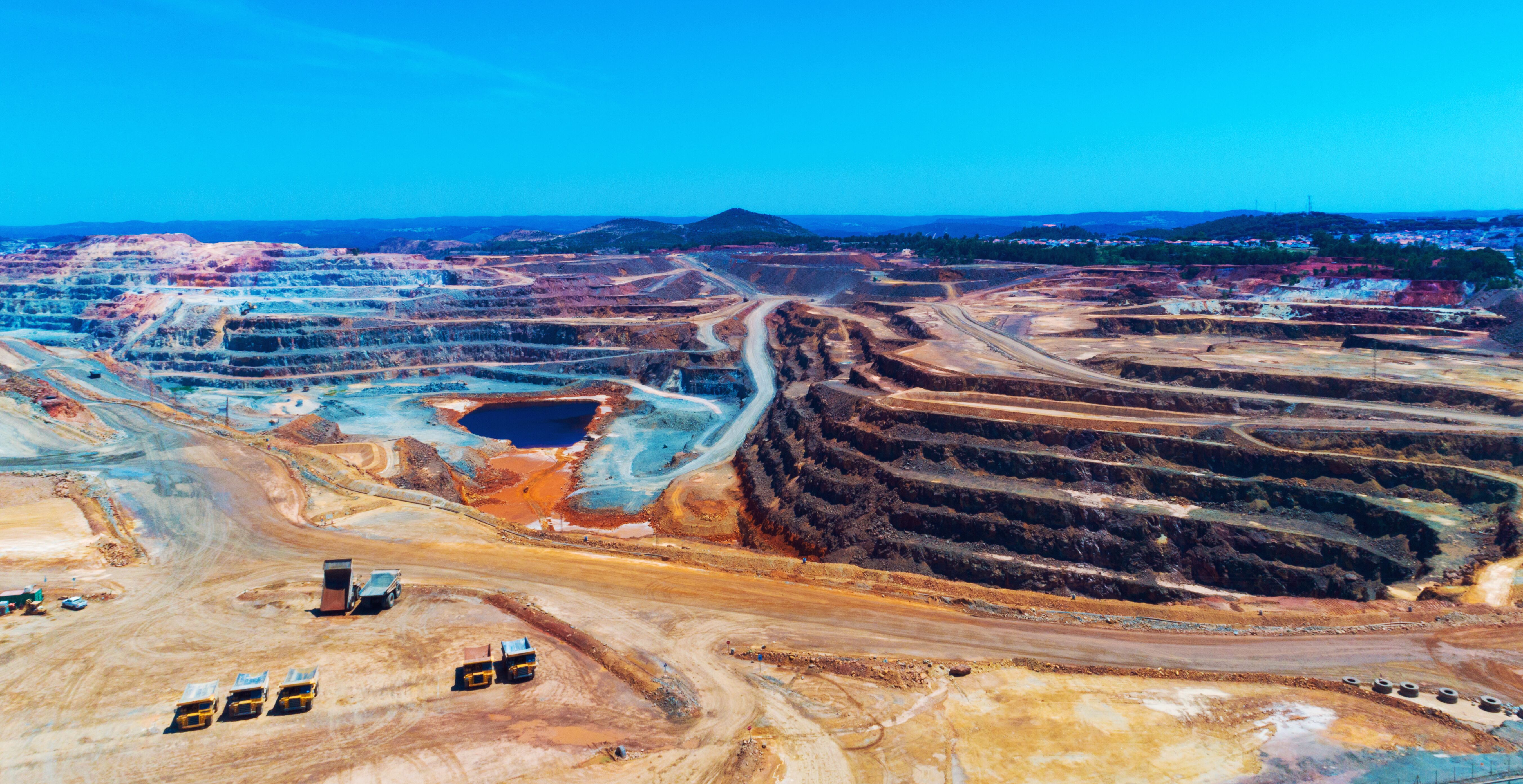 Open copper mine pit - Photo credit: Denis Zhitnik/Shutterstock.com
Urbanisation, Development and Socioeconomic Issues
Health
Climate Change
Global Goals
__________________
IPBES Partner Comments
“Nature makes human development possible but our relentless demand for the earth’s resources is accelerating extinction rates and devastating the world’s ecosystems. UN Environment is proud to support the Global Assessment Report produced by the Intergovernmental Science-Policy Platform on Biodiversity and Ecosystem Services because it highlights the critical need to integrate biodiversity considerations in global decision-making on any sector or challenge, whether its water or agriculture, infrastructure or business.”  - Joyce Msuya, Acting Head, UN Environment
“Across cultures, humans inherently value nature. The magic of seeing fireflies flickering long into the night is immense. We draw energy and nutrients from nature. We find sources of food, medicine, livelihoods and innovation in nature. Our well-being fundamentally depends on nature. Our efforts to conserve biodiversity and ecosystems must be underpinned by the best science that humanity can produce. This is why the scientific evidence compiled in this IPBES Global Assessment is so important. It will help us build a stronger foundation for shaping the post 2020 global biodiversity framework: the ‘New Deal for Nature and People’; and for achieving the SDGs.”  - Achim Steiner, Administrator, United Nations Development Programme
“This essential report reminds each of us of the obvious truth: the present generations have the responsibility to bequeath to future generations a planet that is not irreversibly damaged by human activity. Our local, indigenous and scientific knowledge are proving that we have solutions and so no more excuses: we must live on earth differently. UNESCO is committed to promoting respect of the living and of its diversity, ecological solidarity with other living species, and to establish new, equitable and global links of partnership and intragenerational solidarity, for the perpetuation of humankind.” - Audrey Azoulay, Director-General, UNESCO
“The IPBES' 2019 Global Assessment Report on Biodiversity and Ecosystem Services comes at a critical time for the planet and all its peoples. The report’s findings — and the years of diligent work by the many scientists who contributed— will offer a comprehensive view of the current conditions of global biodiversity. Healthy biodiversity is the essential infrastructure that supports all forms of life on earth, including human life. It also provides nature-based solutions on many of the most critical environmental, economic, and social challenges that we face as human society, including climate change, sustainable development, health, and water and food security. We are currently in the midst of preparing for the 2020 UN Biodiversity Conference, in China, which will mark the close of the Aichi Biodiversity Targets and set the course for a post 2020 ecologically focused sustainable development pathway to deliver multiple benefits for people, the planet and our global economy. The IPBES report will serve as a fundamental baseline of where we are and where we need to go as a global community to inspire humanity to reach the 2050 Vision of the UN Biodiversity Convention “Living in harmony with nature”. I want to extend my thanks and congratulations to the IPBES community for their hard work, immense contributions and continued partnership.” - Cristiana Paşca Palmer, Executive Secretary, Convention on Biological Diversity
“The Global Assessment of biodiversity and ecosystem services adds a major element to the body of evidence for the importance of biodiversity to efforts to achieve the Zero Hunger objective and meet the Sustainable Development Goals. Together, assessments undertaken by IPBES, FAO, CBD and other organizations point to the urgent need for action to better conserve and sustainably use biodiversity and to the importance of cross-sectoral and multidisciplinary collaboration among decision-makers and other stakeholders at all levels.” - José Graziano da Silva, Director-General, Food and Agriculture Organisation of the United Nations

Key findings
The 2018 report looks at 21 environmental topics across six broad themes covering Drivers, Human Settlement, Climate and Air, Land, Biodiversity and Water and Marine. The report shows population growth and human activity have influenced air and water quality, ecosystems and threatened species.
Key findings in this SoE Report include:
Ongoing challenges
Many of the challenges reported in previous SoE reports remain in the 2018 report findings. These include:
May 9th, 2019: NSW EPA
The NSW Environment Protection Authority (EPA) today released the State of the Environment 2018 report which is available for the first time on a purpose-built interactive website that will have the ability for data to be updated on a regular basis.
EPA Acting Chair and CEO Mark Gifford said the State of the Environment 2018, produced by the EPA working with other government agencies, helped to inform decision makers and the community about essential elements of our environment, including our land, water, air and ecosystems, and our urban environment.
“There have been a number of key environmental improvements across NSW in the 25 years since the first State of the Environment report was handed down in 1993,” Mr Gifford said.
“The report highlights areas where government, community and industry efforts are leading to benefits, with less household and industry waste going to landfill, a significant decrease in litter, good air quality, and renewable energy generation rising rapidly.
“The report also shows that the NSW economy is shifting to be less resource-intensive and more services-based, which has reduced environmental impacts. This shows that economic growth and a better environment can be mutual goals.”
Electricity generation has seen a strong increase in the use of renewable, low emissions sources, from 11% in 2014 to 16% in 2017. Over the three years to June 2016, total NSW and ACT energy consumption declined by almost 6%.
Mr Gifford said the report showed that population growth continued to be a key driver of changes to the environment.
“By 2036 the population of NSW is expected to grow to 9.9 million people with the majority of this growth expected to be in Sydney. This growth brings challenges for our environment and resource use.
“Climate change continues to pose a significant threat. Counteracting these effects requires collaborative action at a state, national and global level to reduce greenhouse gas emissions and build the resilience of the environment for the future.”
The transport sector (road, rail, maritime and air) is one of the major contributors to greenhouse gas emissions. In 2015–16, transport was responsible for almost 21% of greenhouse gas emissions in NSW.
Mr Gifford said by producing the State of the Environment report, the government and the community can monitor environmental indicators and can track progress.
“Having the report released every three years means all agencies can continue to work together on environmental improvements now and into the future.”
The full State of the Environment 2018 reporting is available at soe.epa.nsw.gov.au
__________________________________________

Extracts From State Of The Environment 2018 Report

Stumps on the valley caused by deforestation and slash and burn type of agriculture. Photo credit: Dudarev Mikhail/Shutterstock.com