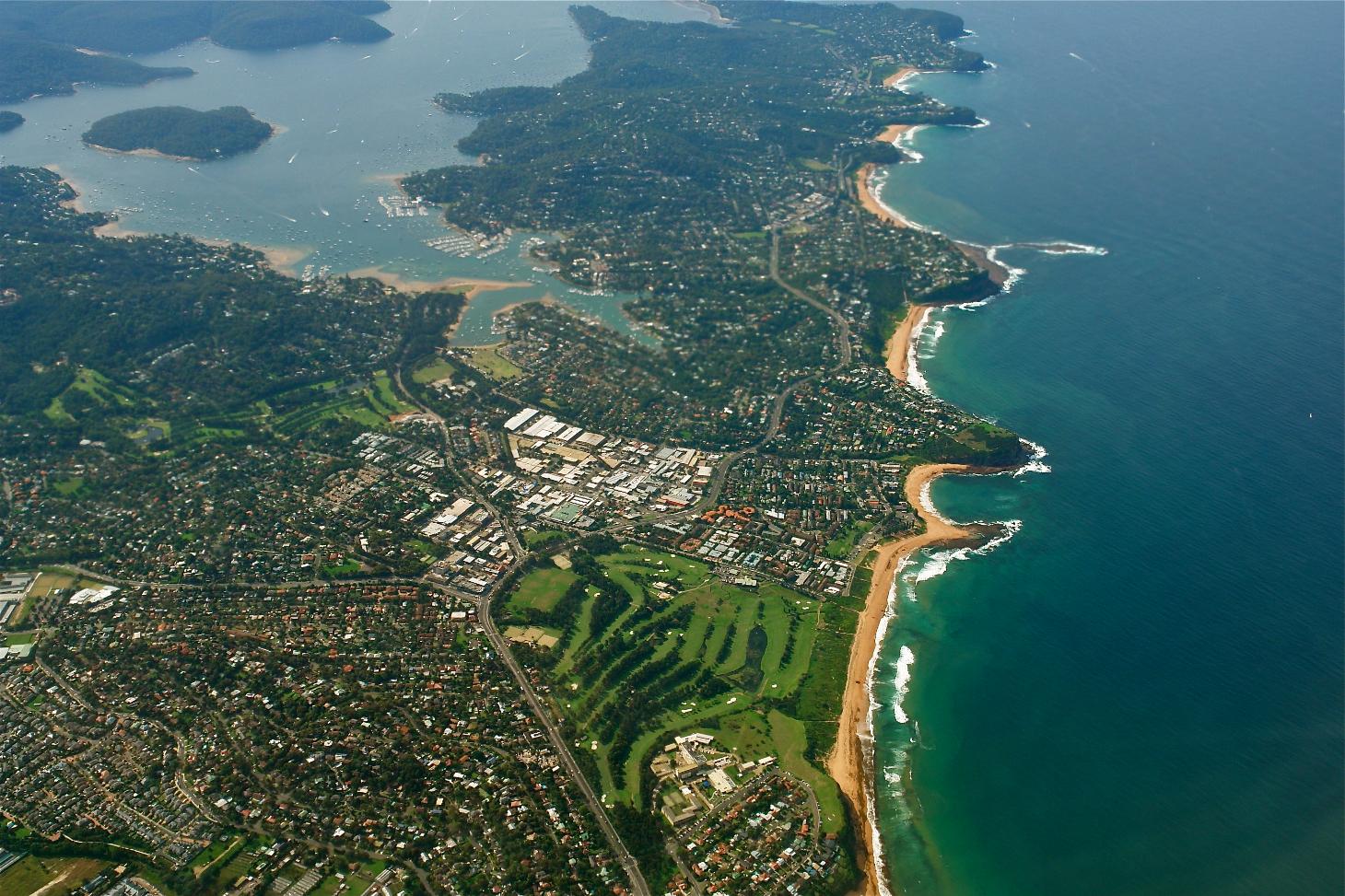 The NSW Independent Commission Against Corruption (ICAC) recommends that legislation be amended to better manage lobbying in the state including the prohibition of secret communications or meetings between lobbyists and government officials.

In a report released today, Investigation into the regulation of lobbying, access and influence in NSW (Operation Eclipse), the ICAC finds that new legislation, or significant reform of the current Lobbying of Government Officials Act 2011 (the LOGO Act), is required to safeguard the public interest against the inherent lobbying risks of corruption and undue influence.

ICAC Chief Commissioner, the Hon Peter Hall QC, said that while lobbying contributes to positive outcomes that are in the public interest when it is conducted ethically and honestly, Operation Eclipse and other Commission investigations have shown that lobbying, access and influence can result in favouritism, or even corrupt conduct, and the present regulation is deficient.

“The LOGO Act, while a step in the right direction, falls short of implementing all of the 17 recommendations made by the Commission more than 10 years ago in its previous lobbying investigation, Operation Halifax,” Chief Commissioner Hall said. “In Operation Eclipse, the ICAC has made a further 29 recommendations to address this shortfall and to better regulate lobbying practices in NSW.”

The recommendations made in Operation Eclipse include that:

The Commission also recommends that the LOGO Act be amended to mirror the provisions of section 16 of the Gaming and Liquor Administration Act 2007. This would provide secretaries and agency heads with authority to designate high-risk roles and associated “key officials” where appropriate. Officials in such roles would be subject to a six-month restriction on employment in certain areas related to their public duties.

Based on criteria published by the lobbying regulator, the restriction period could be removed, modified or made subject to conditions.

Based on an analysis of complaints and investigations, the Commission notes that lobbying is common in local government. This point was made in the Commission’s recent report on its Investigation into the conduct of councillors from the former Canterbury City Council and others (Operation Dasha), where it was recommended that the provisions of the LOGO Act be extended to apply to local government.

The Commission conducted research to draw lessons from models considered to have elements of best practice. Case studies of regulatory models in Australia, Canada, Ireland and Scotland were prepared, followed up by further insights in interviews with international regulators. In addition, an analysis was conducted of all NSW Government departments that provided information on procedures and protocols in relation to their interactions with lobbyists. This included guidelines on how officials grant access to lobbyists and how those interactions are recorded and made transparent.

The ICAC commenced Operation Eclipse on its own initiative in February 2019. Like Operation Halifax, Operation Eclipse differed from investigations usually conducted by the Commission in that it was not concerned with examining whether any particular individual may have engaged in corrupt conduct, but rather sought to examine particular aspects of lobbying activities and the corruption risks involved in the lobbying of public authorities and officials.

After a consultation period, the Commission held a public inquiry over three phases in August and October 2019, and February 2020. Chief Commissioner Hall presided at the public inquiry, at which 16 witnesses from various sectors voluntarily gave evidence.

Corrupt conduct is deliberate or intentional wrongdoing, not negligence or a mistake.

While it can take many forms, corrupt conduct occurs when:

Corrupt conduct is not always easy to recognise. The ICAC realises this and encourages the reporting of conduct wherever there is a reasonable suspicion that corrupt conduct has occurred.

The ICAC also recognises that public officials working in public authorities may be well placed to identify corrupt wrongdoing, but that they may fear reprisals in their workplace as a result. There are certain protections for NSW public officials making disclosures under the provisions of the Public Interest Disclosures Act 1994.

To assist the ICAC to assess a matter, it is often useful to provide enough information to allow the ICAC to understand specifically what is alleged and to ascertain whether the matter is within jurisdiction. It can be helpful to attach documents where you have legitimate access to these.

Other sources of information

Both local councils and state agencies have accountability requirements to publish certain information, either as publications or on websites. Under freedom of information legislation, individuals are also able to apply for access to documents.

The NSW government has instituted a range of accountability requirements with which NSW public authorities need to comply. Some of these requirements include making information available to the public to scrutinise.

State agencies are required to produce annual reports. Agencies that have legislated accountabilities and reporting requirements generally are required to include this information in their annual reports. Public reports published by watchdog agencies, such as the Audit Office or Ombudsman, that examine a particular agency or sector can also be revealing. Websites too are a source of helpful information.

Freedom of information requirements also allow members of the public to gain access to certain information.

The Government Information (Public Access) Act 2009 requires each council to make available on its website "open access information". This includes policy documents, contracts register and a publication guide describing the way in which the council's functions affect members of the public. More information on this topic can be found at The Office of the Information Commissioner website.

General managers of councils are required to keep a register of copies of current disclosures of political donations by councillors (section 328A of the Local Government Act 1993). Details of donations reported by parties, groups, candidates and donors are also published by the Electoral Funding Authority on its website.

Under section 10.4 of the Environmental Planning and Assessment Act 1979, any person who makes a relevant planning application or submission to a council is required to disclose all donations of $1,000 or more made in the last two years to any councillors. Similarly, certain gifts made to any councillor or employee of a council in the same period are also required to be disclosed. Councils are required to make disclosures of reportable political donations or gifts available to the public.

Councils are required to make available on their websites a register of development applications determined with variations in standards under clause 4.5 of the relevant LEP or SEPP 1 (see Department of Planning circular PS 18-003).

Under section 375A of the Local Government Act 1993 the general manager of a council is required to keep a register containing the names of councillors who supported the decision and those that opposed the decision for each planning decision made at a council or committee meeting.