How To Make Your Diet More Sustainable, Healthy Or Cheap – Without Giving Up Nutrients 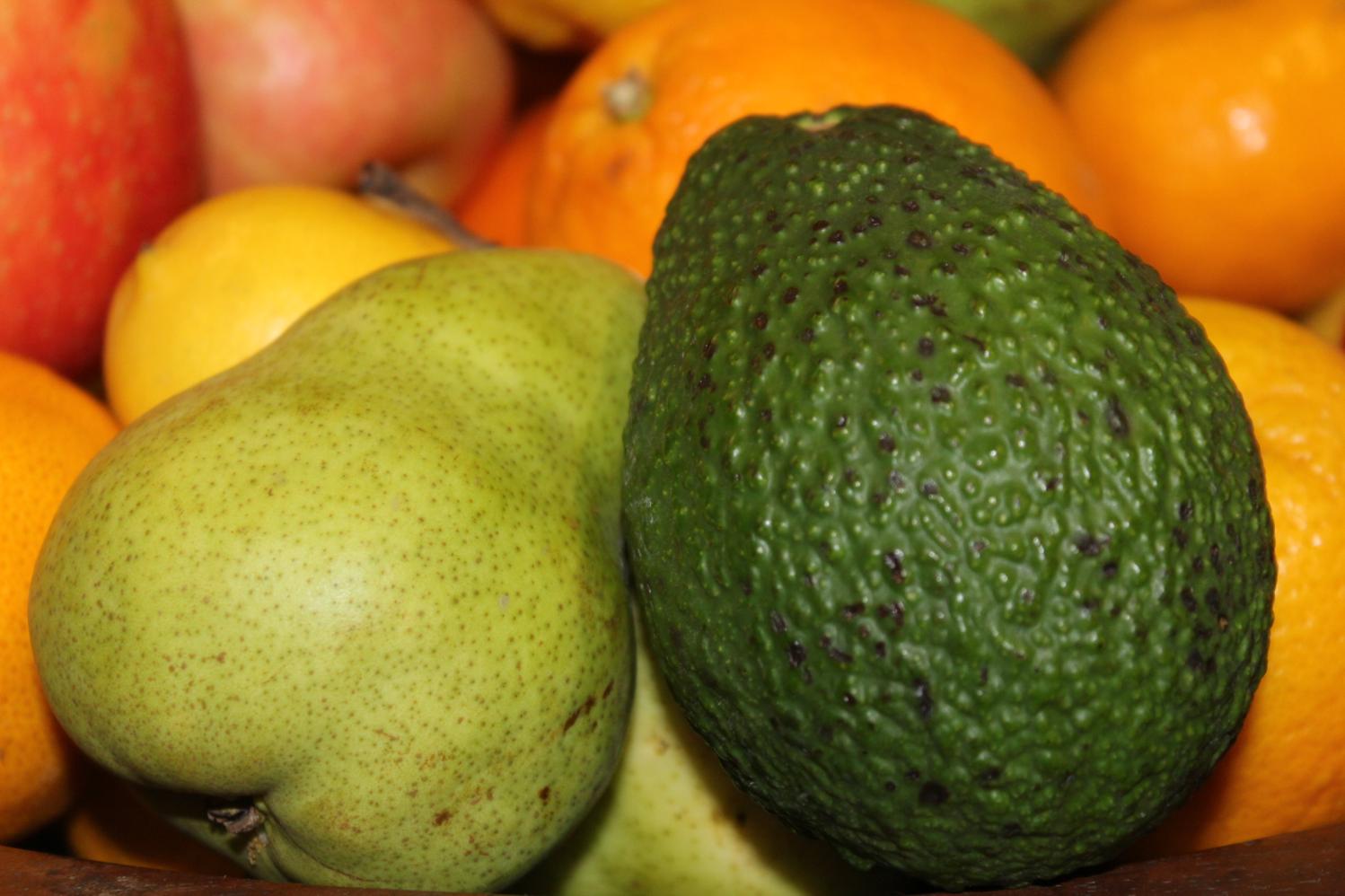 People choose certain foods or change their diets for a range of reasons: to improve their health, lose weight, save money or due to concerns about sustainability or the way food is produced.

Consider the trend towards low-fat products in the 1980s and low-carb diets in the 1990s, and now, the rise in plant-based protein products and ready-to-eat meals.

But before you abandon your traditional food choices, it’s important to consider the nutritional trade-offs. If you’re replacing one food with another, are you still getting the vitamins, minerals and other nutrition you need?

In a recent paper, I sought to raise awareness of nutritional differences between foods by producing a new index specific to Australia. It aims to help Australians make better informed dietary choices and get the nutrients recommended for good health.

Nutrients: are we getting enough?

The Australian Bureau of Statistics publishes tables showing the usual intake of selected nutrients across the population. The tables also show the proportion of Australians whose usual nutrient intake is below what’s known as the “estimated average requirement”.

While Australian adults eat in diverse ways, they generally get enough of some nutrients regardless of their diets.

For example, most people seem to obtain adequate niacin (Vitamin B3) and phosphorus. And the tables suggest 97% of Australians get enough vitamin C.

However, inadequate intake of calcium, magnesium, vitamin B6 and zinc is common.

Around two-thirds of Australian adults consume less calcium than what’s recommended (which ranges from 840 to 1100 mg/day depending upon age). Worryingly, 90% of women aged over 50 don’t get enough calcium.

Inadequate zinc intake is most prevalent among Australian men – more than half aged over 50 consume below recommended levels.

So what about free sugars? These include added sugars and the sugar component of honey and fruit juices, but exclude natural sugars in intact fruit, vegetables and milk.

Every food has a different nutrient composition. And as the Australian Dietary Guidelines show, we should eat a variety of foods to stay healthy.

We should pay particular attention to foods that are important sources of nutrients for which large numbers of Australians are not getting enough. If possible, Australians should seek to include more of these foods in their diet.

At the same time, foods with free sugars should be eaten only in moderation.

The new food index I produced seeks to help Australians achieve this. It provides an overall nutrient composition score tailored to the Australian dietary context.

The index includes eight vitamins (B1, B2, B3, B6, B12, Folate, A and C), eight minerals (calcium, phosphorus, zinc, iron, magnesium, iodine, selenium and molybdenum), along with protein and free sugars.

These 18 elements are weighted in proportion to the extent of inadequate or excessive intake in Australia. A higher score is better than a lower score.

So, the index scores foods highly if they are low in free sugars, and rich in the elements many Australians need more of – calcium, magnesium, vitamin B6, zinc and vitamin A.

Swapping foods may not achieve like-for-like

The index can be used to compare foods that might be considered substitutes in pursuit of a diet that’s healthier, more affordable or better for the environment.

The index shows the potential nutritional trade-offs when choosing dairy alternatives. A 250ml serving of calcium-fortified oat beverage scored 0.093. Without calcium fortification, the score fell to 0.034.

Looking at meat, 100g of raw lean diced beef scored 0.142. An equivalent serving of plant-based burger made from pea protein, with many added vitamins and minerals, scored almost the same at 0.139. This shows plant-based alternatives are not necessarily less nutrient dense.

The index also shows the different nutritional needs of women and men. For example, the scores for two large eggs were higher for women (0.143) than men (0.094). This reflects, in part, the greater prevalence of inadequate iron intake among younger women.

To date, comprehensive nutritional information about foods eaten in Australia has been found only in databases used by scientists and nutrition professionals.

For the average consumer, packaging on unprocessed foods – such as fruits and vegetables, fresh meats and some cheese – doesn’t usually include nutrition information.

Consumers can consult the nutrition information panel when buying processed foods, but only some nutrients are shown.

I hope my research may prompt manufacturers produce more nutrient-dense foods or those formulated to meet the nutrient needs of a particular subgroup.

In future, I hope the index will also be translated into a user-friendly format or app that everyday Australians can consult, to ensure their changing food preferences result in a healthier choice. 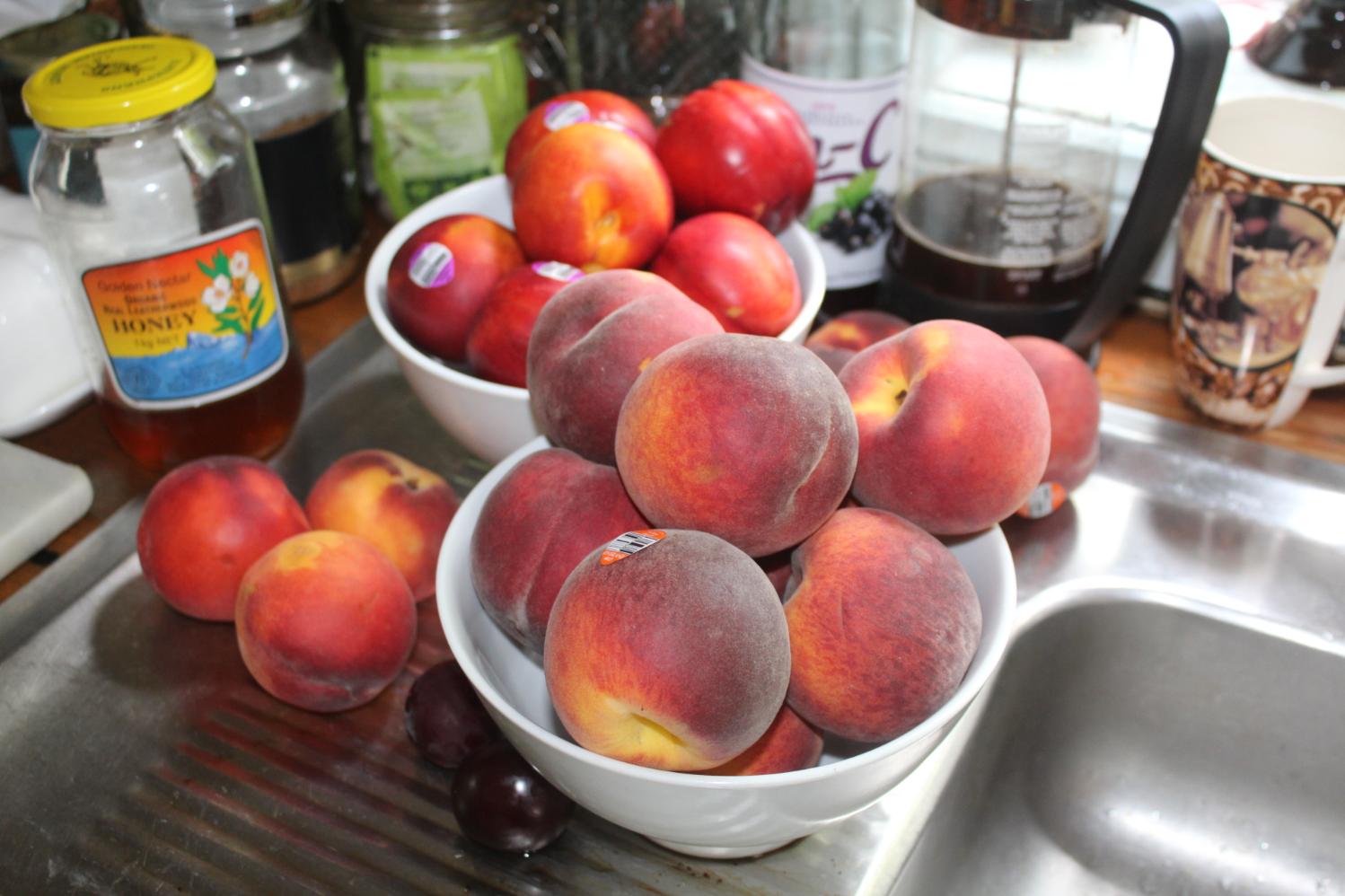