Have Wings? Can Do The Club Marine Pittwater To Paradise Regatta 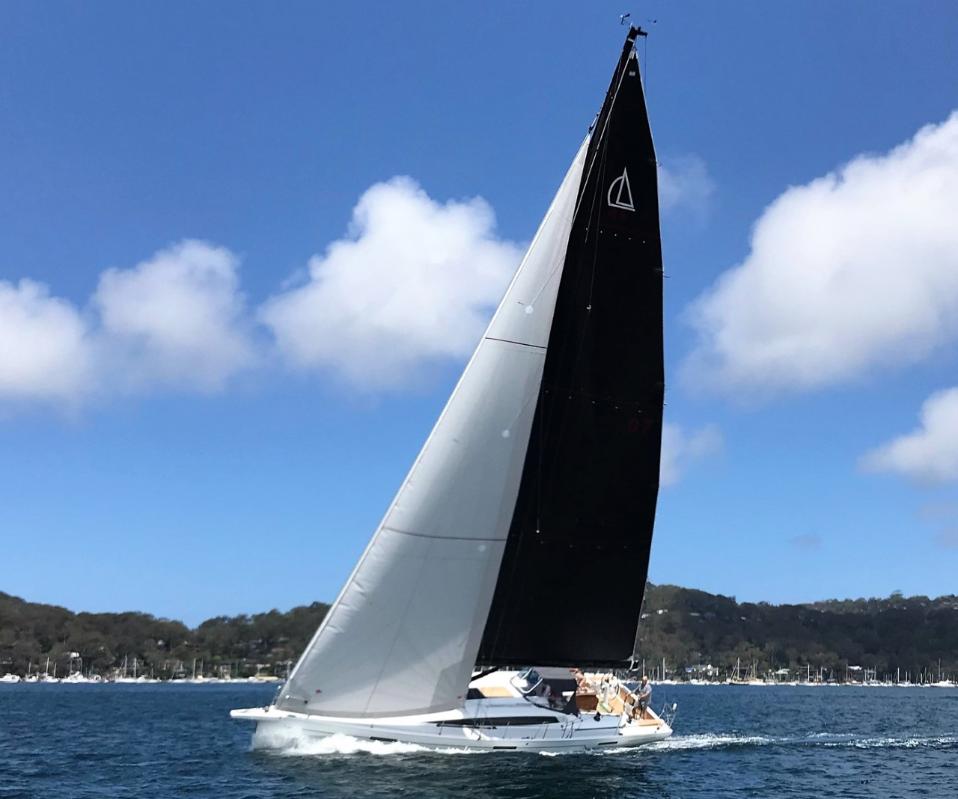 Wings - on Pittwater !, photo by RPAYC

Have Wings? Can do the Club Marine Pittwater to Paradise Regatta

Shorthanded, multihull, straight-out racer, cruiser/racer and a newly introduced cruising division offer the full gamut of entry options for the IRC/ORCi optimised through to well-performing production boats, and now those crews focused more on the journey than the destination are well catered for.

The NSW coastal fringe is a dramatic ever-changing landscape of beaches, cliffs, towns, safe harbours and islands. Each January the 370 nautical mile Australian Sailing Category 2 ocean race – the Pittwater to Paradise Regatta’s opening pointscore event - takes the fleet north along the NSW coast to the easternmost tip of Australia at Cape Byron before the final leg along Queensland’s golden beaches to the finish line off Main Beach at Southport.

Ray Haslar’s Reichel/Pugh 42 Rikki made the journey from New Zealand to Pittwater for the start of the 2018 Club Marine Pittwater to Paradise ocean race and the skipper said this of the adventure: “We thoroughly enjoyed ourselves. For the first-timers on board it was the experience of a lifetime. The delivery over took seven days, clearing into Newcastle, with a six-day crossing for the return trip.”

Haslar appreciated the professional support of both the host Royal Prince Alfred Yacht Club and Southport Yacht Club, the finish club and host of the Bartercard Sail Paradise Series. “The service and hospitality at both clubs were excellent; you couldn’t have asked for better.”

Already registered for the start of the 2019 race to Southport, starting January 2 just to the north of Palm Beach headland, is Wings, a new Dehler 46 launched last November for RPAYC members Lindy and Ian Edwards.

Wings’ racing calendar is a busy one, the owners soon to leave Sydney for the CYCA’s lengthy PONANT Sydney Noumea Yacht Race, a reinstated 1,064 nautical miler starting June 2, then back to Queensland in winter for consecutive race weeks at Airlie Beach, Hamilton Island and Magnetic Island.

Having clocked up thousands of miles the Edwards will then double-back to Queensland in the New Year for the Club Marine supported ocean passage race that rolls into the second stage of the combined Paradise Regatta pointscore – the Bartercard series of windward/ leeward and short ocean passage races to be conducted off Southport January 6 - 9.

“We have built a great team over the last two years from people on crew registers and their friends,” said Ian. “We sail safe, enjoy the journey, always strive to meet the expectations of the Racing Rules of Sailing, and yes, sail as fast as we can. In longer offshore races we always have the best boat food!”

Race sponsor Club Marine’s NSW distribution manager Brent McKinnon said: “In the first two editions of the Club Marine Pittwater to Paradise Regatta we have seen spectacular racing, and as the event grows in popularity this will only get better. The race enables crews to enjoy the very best of two great locations. Before the start in beautiful Pittwater there are the festivities of New Year’s Eve at the RPAYC and at the other end crews can enjoy all that Surfers Paradise, the Gold Coast and the Southport Yacht Club have to offer in the January holidays.”

The race record was established in the inaugural blistering downwind race in 2017 by Doug Coulter’s Rogers 46 Shakti with a time of 1 day 46 hours 07 minutes.

The Club Marine Pittwater to Paradise Notice of Race is available here and the deadline for entry and paperwork is Saturday December 15. 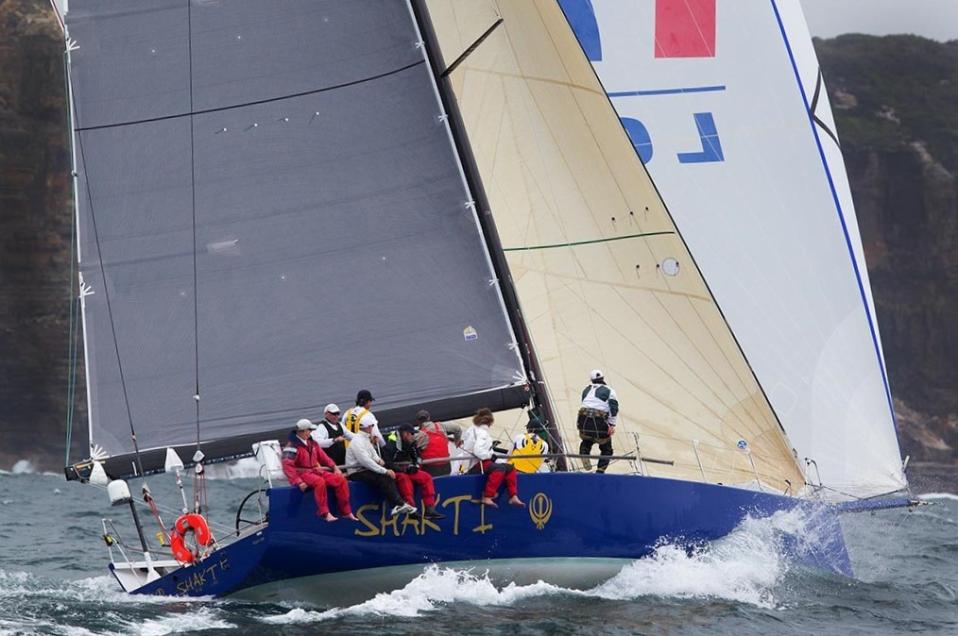