Hat-Trick For Kiama Downs At 2019 IRB Premiership: round 3 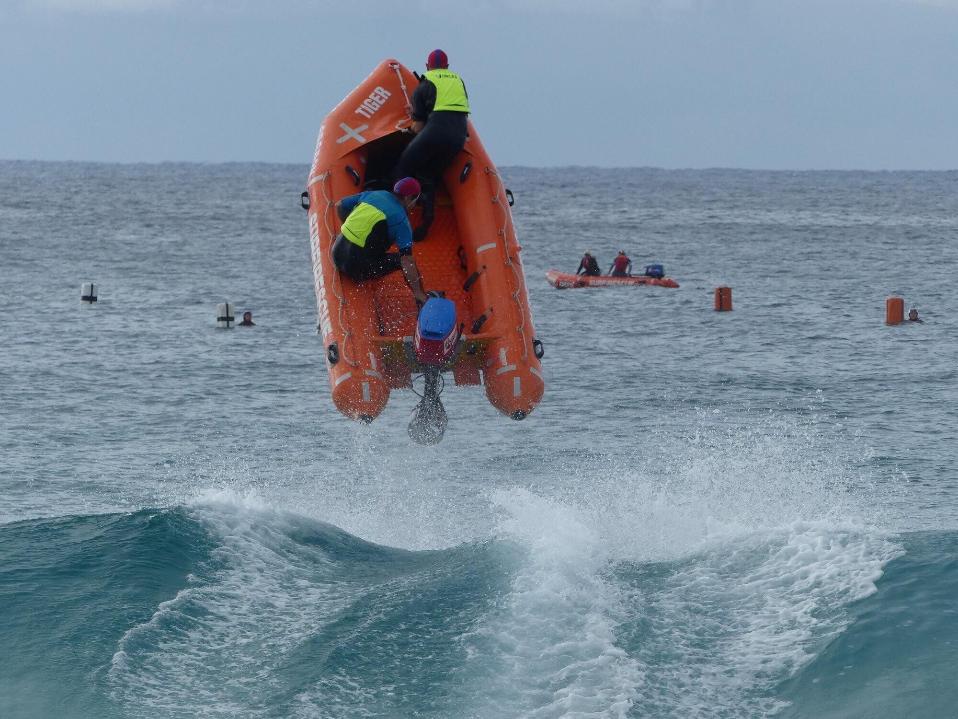 Small clubs made their mark this weekend charging their Inflatable Rescue Boat (IRB) through the surf at Cape Hawke SLSC.

The scene was set on pristine One Mile Beach on the state’s Lower North Coast for the third round of the 2019 Sharkskin NSW IRB (Inflatable Rescue Boat) Premiership Series.

Fortunately for the 20 NSW clubs who travelled to this weekend’s event, the large south swell was held off by the headland to ensure competition could be run.

Local club Forster SLSC made a breakthrough in round three. The team secured a number of top-three placing’s in their most successful event this season including great skill by their Rookie Mass Rescue team.

Kiama Downs SLSC continued to dominate with 10 finals wins from 23 races this weekend. After this round the South Coast club continue to lead the premiership point score with three-from-three event wins going into the final round at Caves Beach on 15-16 June.

The team has gone from strength-to-strength this season as they continue to power through all divisions; male, female and mixed, holding final round host club Caves Beach SLSC at bay.

“We had a strong involvement with IRB racing back in the day," said Curtis. "We’re now on the path to rebuilding teams for competition, it’s an exciting developmental time for us.”

The Lower North Coast is the smallest branch in NSW with some of the smallest clubs in the state. Curtis says that the support and camaraderie between the clubs allow each to lend experience and expertise to grow teams for the benefit of everyone.

“We don’t have enough people to field an IRB team this year, but a couple of our strong and skilled members are competing with our neighbour club Forster SLSC. We’re working together to drive participation in the sport for both of our clubs.”

Hosting an event like this has many benefits for smaller clubs said Curtis, “For us it’s a way of bringing the club together, getting everyone to work together. And it’s not just rewarding for our club but also economically for our community with so many people coming into town for the weekend.”

The final round of the 2019 Sharkskin NSW IRB Premiership at Caves Beach SLSC 15-16 June will determine the winning premiership club, ahead of the State Championships at Cape Hawke 29-30 June.

Accumulated Point Score After Round 3 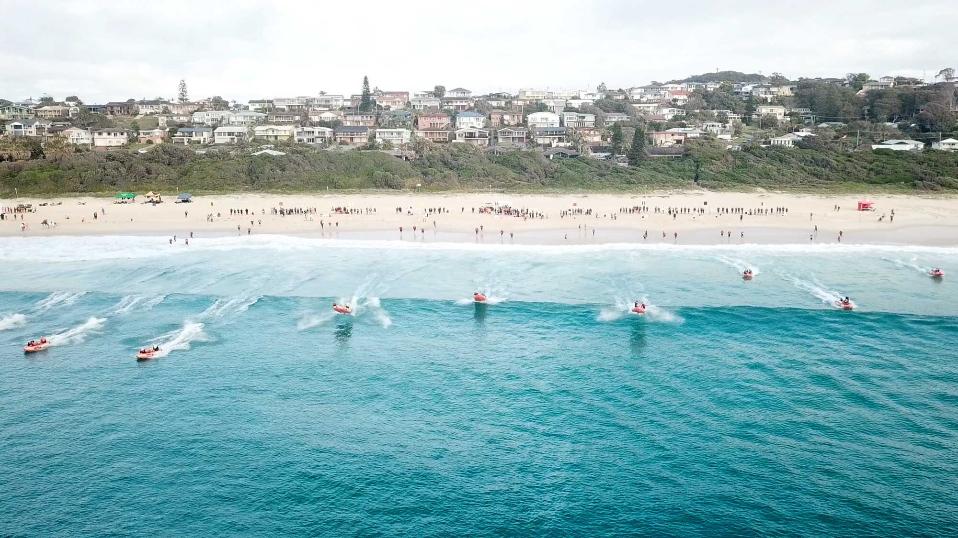