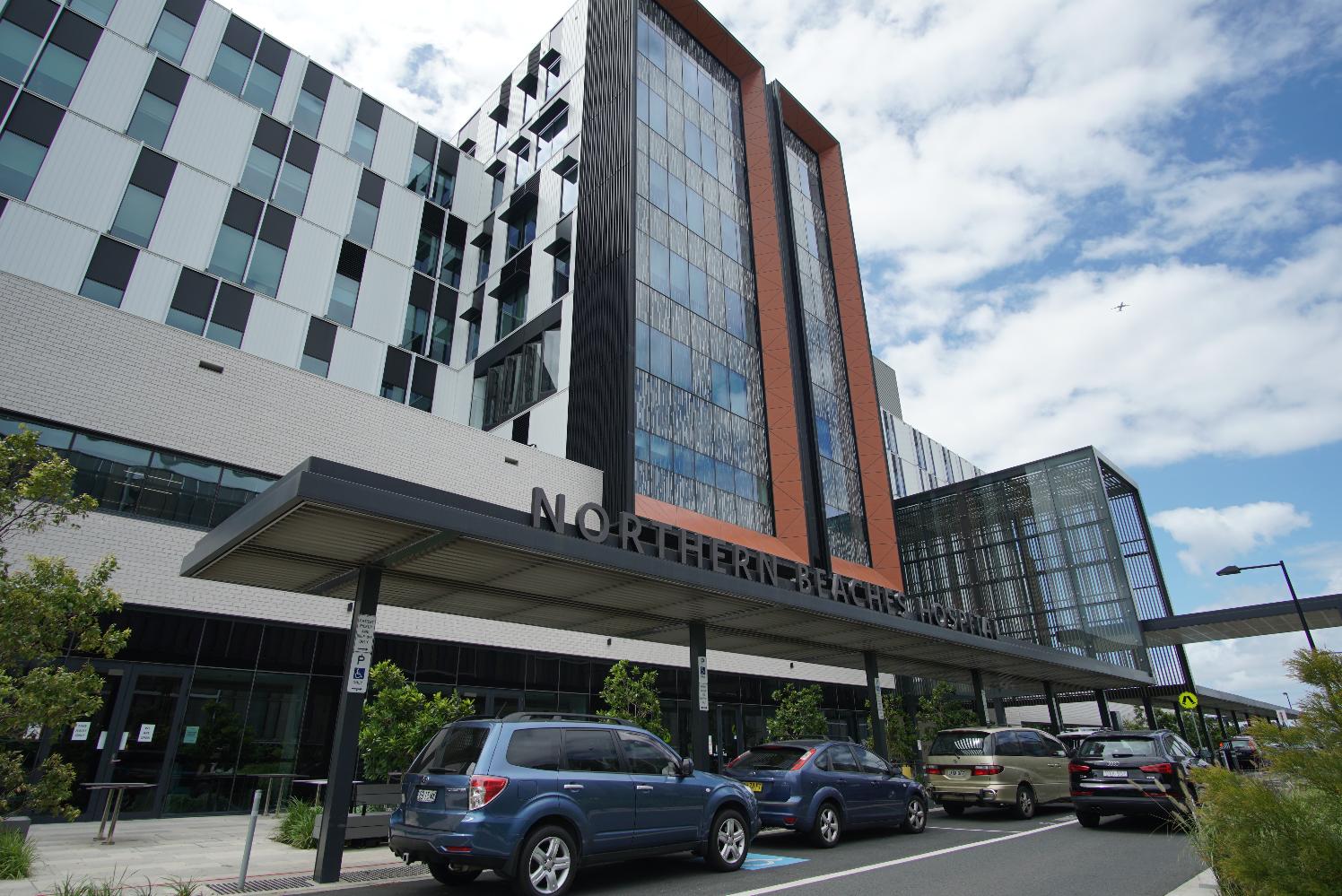 The HCF notice went out to its 1.8 million Members.
This means that on and from February 1st 2023, Healthscope hospitals will no longer be part of HCF's participating provider network.
HCF states Members shouldn't experience any disruption or unexpected out-of-pocket costs if admitted to a Healthscope facility before 31 January 2023. Members will be covered further until 31 July 2023 for certain treatment they have commenced or booked before 31 January 2023 (and longer for pregnancy). After the relevant transitional dates you can still attend a Healthscope hospital, but you might pay more out-of-pocket costs as determined by Healthscope.
Most surgeons and other medical specialists operate across several hospitals and HCF can assist with finding another HCF participating network hospital to help you access reduced gap or no-gap treatment.
The HCF group includes HCF, rt health and Transport Health.
Healthscope have stated on their website, regarding the termination of the agreement;

'The cost of providing quality hospital care continues to rise quickly, and is impacting both public and private hospitals, especially in the wake of the COVID pandemic.
We have been challenged by health insurers not adequately funding the real and rising costs of our private hospital services, including rising interest rates, food, energy and power, insurance, nurse wages, PPE, maintenance and cleaning costs. These cost pressures have been well documented throughout the pandemic, and are now being exacerbated by the highest levels of inflation seen in decades.
This website contains information for impacted patients and their doctors on how this dispute may impact them and how they can avoid any future out of pocket expenses. This includes the option to change health funds under the portability rules in the Private Health Insurance Act.'

The statement 'this includes the option to change health funds...' would indicate the rift may be permanent, although other health insurance providers have also been through the same with Healthscope, and then reached agreements.
In May 2020 news that Healthscope had cancelled its agreements with seven private health insurers was forwarded by residents. In one instance, a media release from the Teachers Health Fund stated that it was still in negotiations but that Healthscope had moved to terminate its contract, along with these other health funds;  CUA Health; UniHealth, Commonwealth Bank’s CBHS Corporate Health; Australian Unity, CBHS Health Fund and Reserve Bank Health Society Ltd.
In a Healthscope letter to visiting medical officers it stated the decision to end the contracts had been made because it was looking to a “longer term future and commercial sustainability beyond the term of any support from the State or Commonwealth government”.
Member-owned Australian Unity, and not-for-profits UniHealth and Teachers Health subsequently reached an agreement with Healthscope Hospital Group. In a statement Teachers Health said;

'For Teachers Health members, many of whom have been working on the frontline during the COVID-19 pandemic, this means they’ll continue to be covered at Healthscope’s private hospitals across the country. Any planned or unplanned admission into a Healthscope hospital will continue to be covered.
Brad Joyce, CEO of Teachers Health, said “We’ll always fight for quality and value for our members in every negotiation and business decision, and I’m pleased a positive outcome has been reached with Healthscope.”
“As a not-for-profit health fund, our focus is on providing quality and value to our members. That’s why we negotiate our contracts with hospitals, to help members access a high standard of care with minimal out-of-pocket costs.”
“We’re proud to be the health fund for teachers and the education community and we’re truly inspired by the commitment and resilience they’ve demonstrated in recent months.” '

A similar problem happened to one resident as the hospital opened. John Whitehead, whose cardiologist booked him for an angiogram at NBH, completed an admission form online that included details about his NIB health insurance policy. Mr Whitehead then received a letter from the hospital, dated October 27, saying the operator Healthscope did not yet have an agreement with NIB and so he could be out of pocket as a result.

Without effective insurance coverage, Mr Whitehead rang the hospital, electing to be admitted as a public patient for the procedure. The hospital administration contacted him again to inform him the procedure was likely to cost him $4,945.00.

Mr Whitehead was forced to book into Royal North Shore Hospital, a move that delayed his treatment. After a huge outcry by residents and intervention by Mr Whitehead’s local MP, NBH arranged for his angiogram to go ahead.

'Healthscope has chosen to terminate the longstanding agreement with the HCF Group.

A concert in aid of the Manly Cottage Hospital, organised by the residents of Bayview and Newport, was held in the Newport Hall on Saturday evening week, under the direction of a committee consisting of Messrs. C. Devlin, Fitzgerald, Booth, Erickson, and Wilcox. The contributors to the programme included Misses Lord, Duffy, Johnson, and Black, Messrs Duffy, Fitzgerald, Booth, and Buist. The financial and artistic success was such that it was decided to give a similar entertainment annually. MANLY HOSPITAL CONCERT. (1899, October 9). The Sydney Morning Herald (NSW : 1842 - 1954), p. 7. Retrieved from http://nla.gov.au/nla.news-article14237617

The Adolescent and Young Adult Hospice will have eight bedrooms for patients, breakout spaces including a media and games room, as well as two family accommodation units with two bedrooms each. Construction of the hospice is scheduled for completion in late 2022.

The planning for the rest, the 'health and wellbeing' use of the site was submitted to the Northern Beaches Council. In July 2021 the Council recommended the Planning Proposal progress to Gateway Determination.

''has undertaken an Expressions of Interest (EOI) campaign to identify a delivery partner to help transform the former Manly Hospital site into a vibrant health and wellbeing precinct.

It is anticipated the project will be delivered via a long-term leasehold agreement with the successful proponent ...

Shortlisted EOI respondents have been invited to participate in the Request for Detailed Proposal (RFDP) phase which commenced 10 March 2022. A preferred delivery partner is expected to be appointed by late 2022.''

The Project Partner announcement is scheduled, via the DPE 'indicative' timeline on its Manly redevelopment webpage, for the end of 2022 - perhaps to be another of those timely Christmas Eve when we're all on the beach or busy with family announcements councils and governments gift themselves.