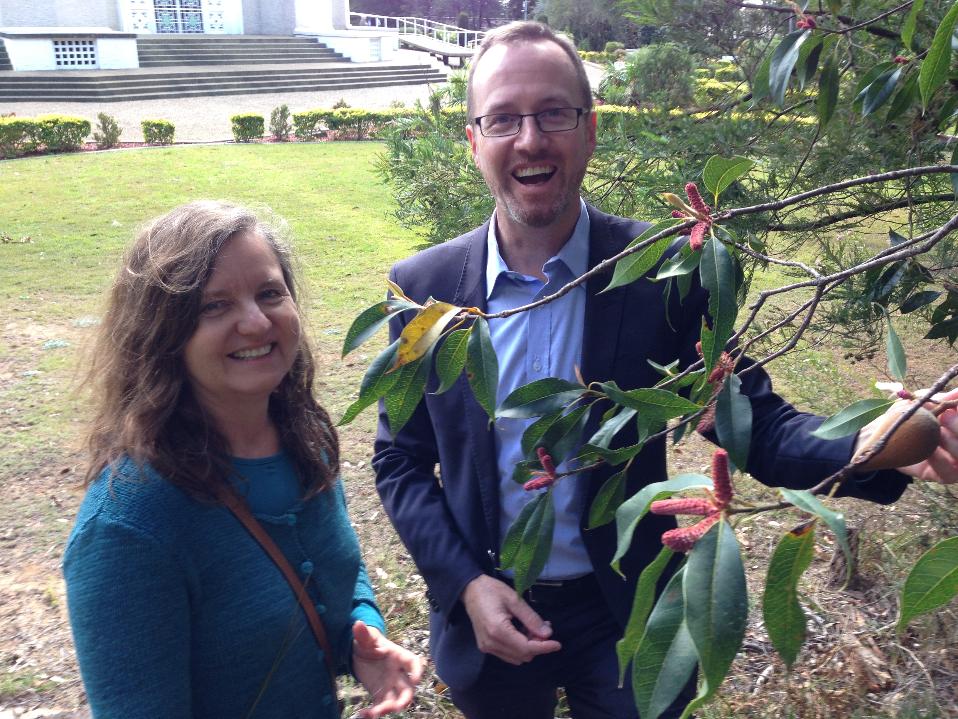 The launch, will take place at Robert Dunn Reserve next to the hospital, on Saturday February 9, from 10am to 12pm.

Ms Korzy, who helped kick off the latest round of the campaign to retain Mona Vale Hospital as a fully-functioning acute services facility, is an active member of the Save Mona Hospital committee.

“Our community has been robbed of an essential service with the closure of the emergency, surgical, maternity and other wards at Mona Vale Hospital,” Ms Korzy said.

“The new hospital at Frenchs Forest will always be too far away.

“We have been sold out, with our public hospital downgraded in favour of a privately-operated facility that has serious problems and is to be taken over by a Canadian investment firm.

“The Greens have already shown our commitment in Parliament to Mona Vale Hospital, moving a motion of support for it there last year, and I will continue that on behalf of the community if I am elected.”

She was a long-standing member of P&C groups at her children’s schools, where she lobbied for education funding.

A founder of the Protect Pittwater Association, she is also fighting to recover Pittwater Council.

“I passionately believe in the importance of a strong community and that we must protect our precious environment for future generations,” she said.

Mr Shoebridge is a barrister and first entered Parliament in 2010. His portfolios include Justice, Local Government and Planning.

The public is invited to join the launch. Refreshments will be provided.