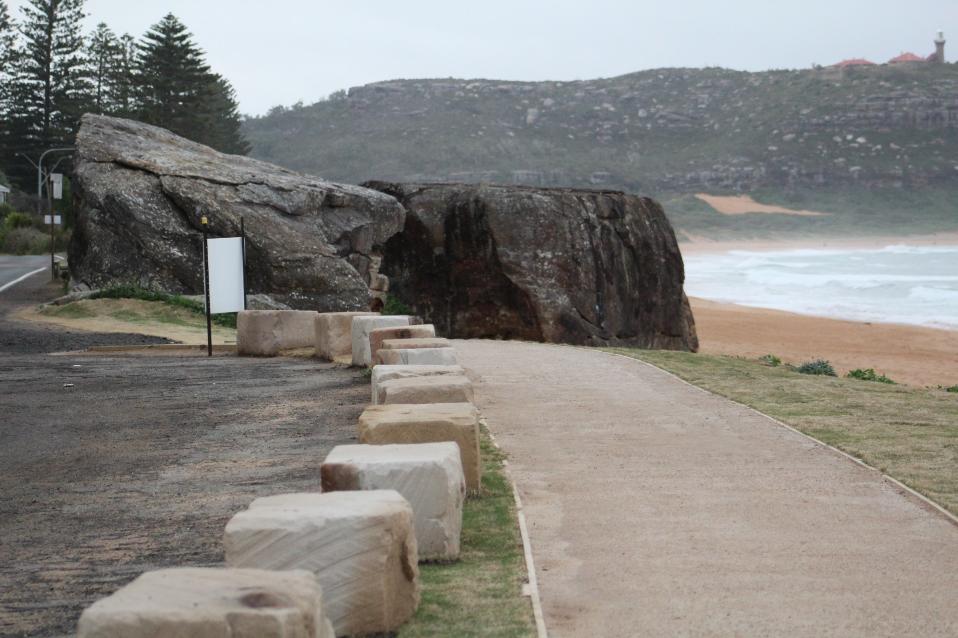 An additional $920,000 will be provided to support Northern Beaches Council with the implementation of the Palm Beach (South) Landscape Masterplan, Careel Bay Foreshore Masterplan (Stage 2) and the Hudson Parade Footpath Project between Clareville Beach and Taylors Point.

The additional funds have been provided through the NSW Government’s Stronger Communities Fund and have been made available from funding previously allocated to Northern Beaches Council for the proposed acquisition of the Pasadena site at Church Point.

“Pedestrian, landscaping and foreshore improvements are not only aesthetically pleasing – they also help improve access, safety and usability.

“These projects have been desired for many years – so it’s great to see Northern Beaches Council making them happen,” Rob Stokes said.

These projects are being delivered in partnership between Northern Beaches Council and the NSW Government with the support of community associations including the Palm Beach and Whale Beach Association, Careel Bay Pittwater Protection Association and the Clareville and Bilgola Plateau Residents’ Association. 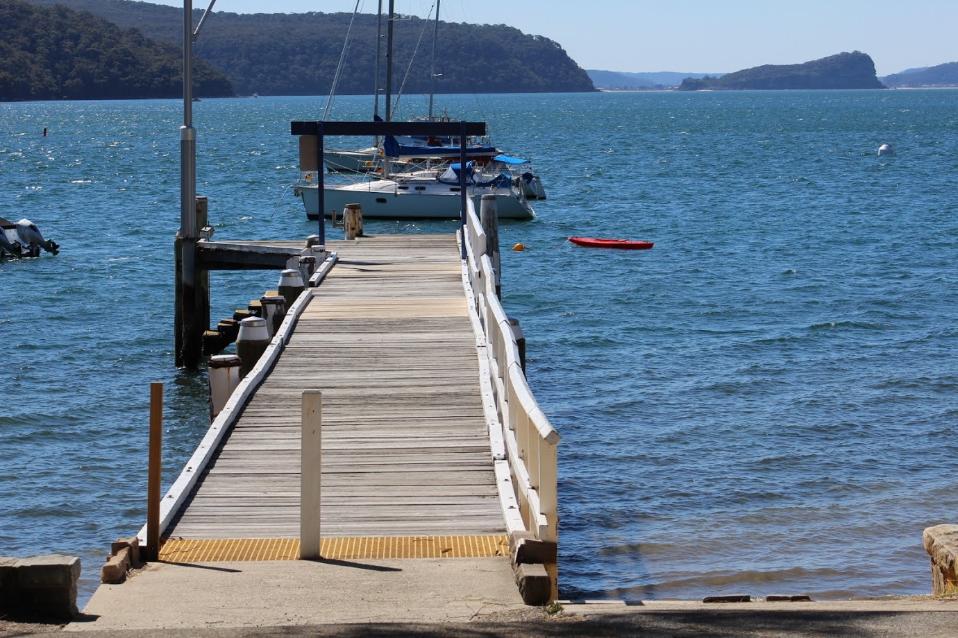