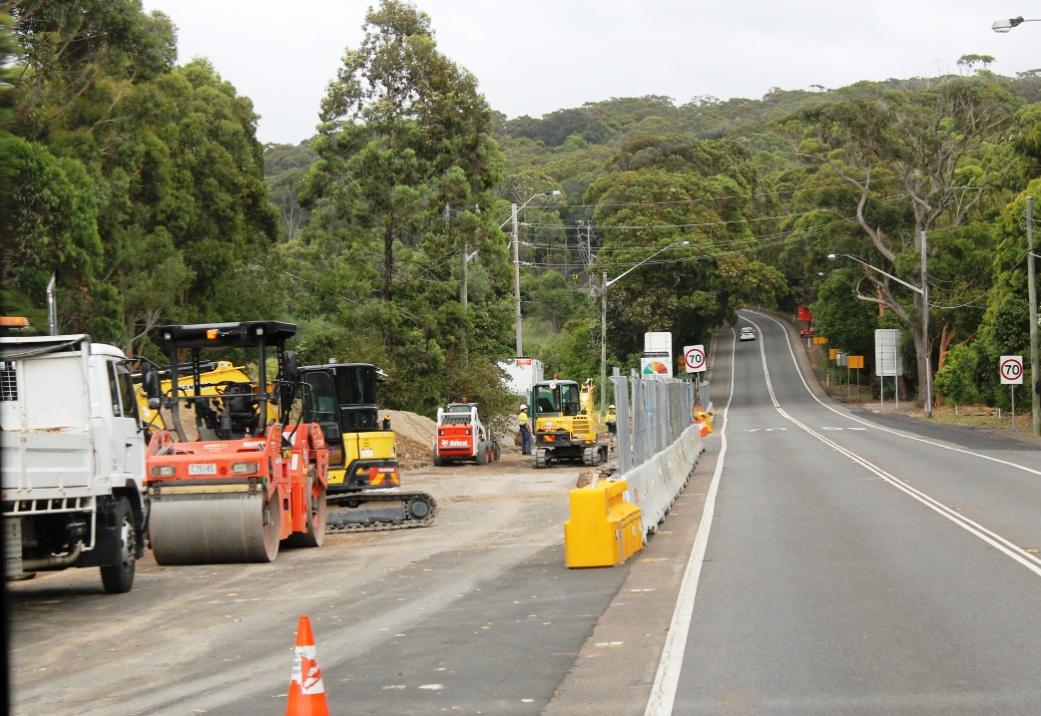 20 June 2017
Member for Pittwater Rob Stokes today announced funding has been allocated in the NSW Government’s 2017/18 budget to commence construction of the Mona Vale Road Upgrade.

Tenders for the $150 million eastern section of the project between Mona Vale and Ingleside will now be advertised following a $17.5 million allocation to kick start construction. This announcement follows the completion of necessary planning and preliminary works over recent years.

Additional funding has also been allocated to complete preliminary works for the western section of the project between Ingleside and Terrey Hills.

“Confirmation of construction funding for this $150 million project is fantastic news for our community,” Rob Stokes said today.

“This announcement follows an enormous amount of preliminary work since 2011 – including property acquisitions, geotechnical surveys and detailed road design.

“With the extensive planning works completed - we’re now able to proceed to the construction phase.

“I’m delighted to be part of a government that’s delivering this major infrastructure improvement for our community,” Rob Stokes said.