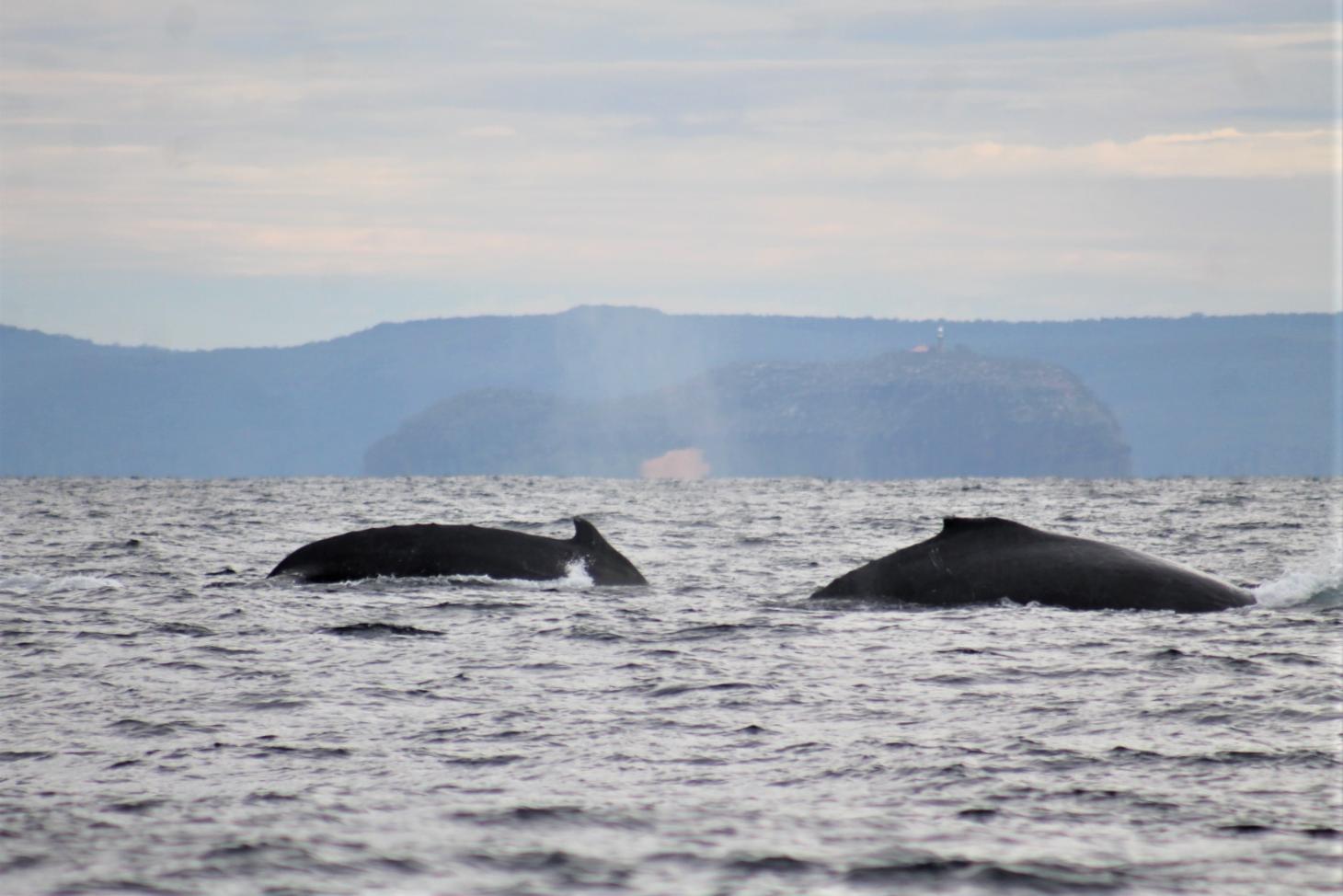 Mothers and younger whales come closer to shore on their southern migration to rest.

Fortunately, at 7.10 pm, in fading light and strong winds, the NPWS Team were able to disentangle this juvenile humpback whale.

The incident has renewed calls by thousands of residents in the local community, and by thousands watching online, for shark nets to be removed and not installed until after the southern migration of whales along our coast finishes, stated to run until November each year. 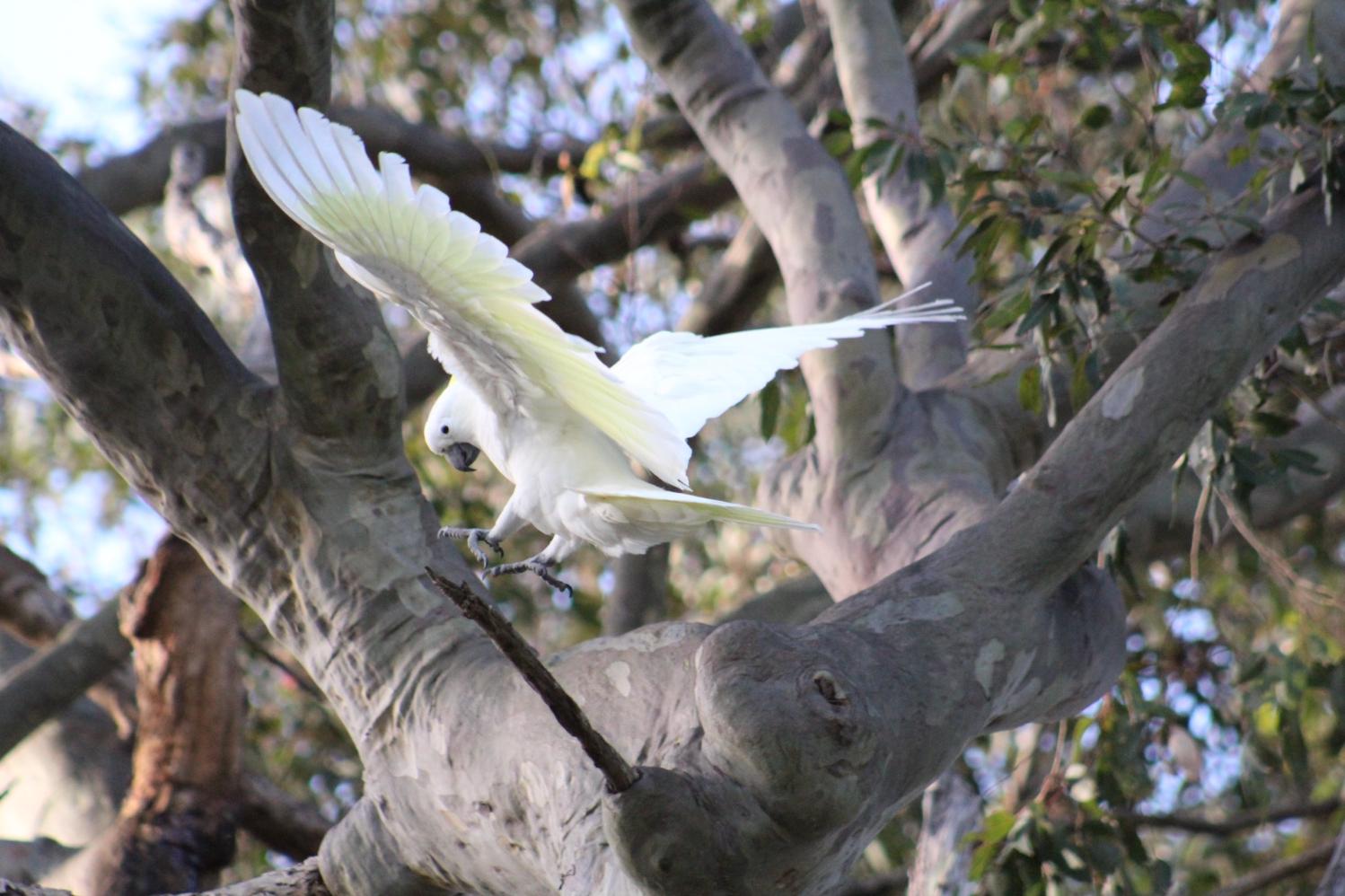 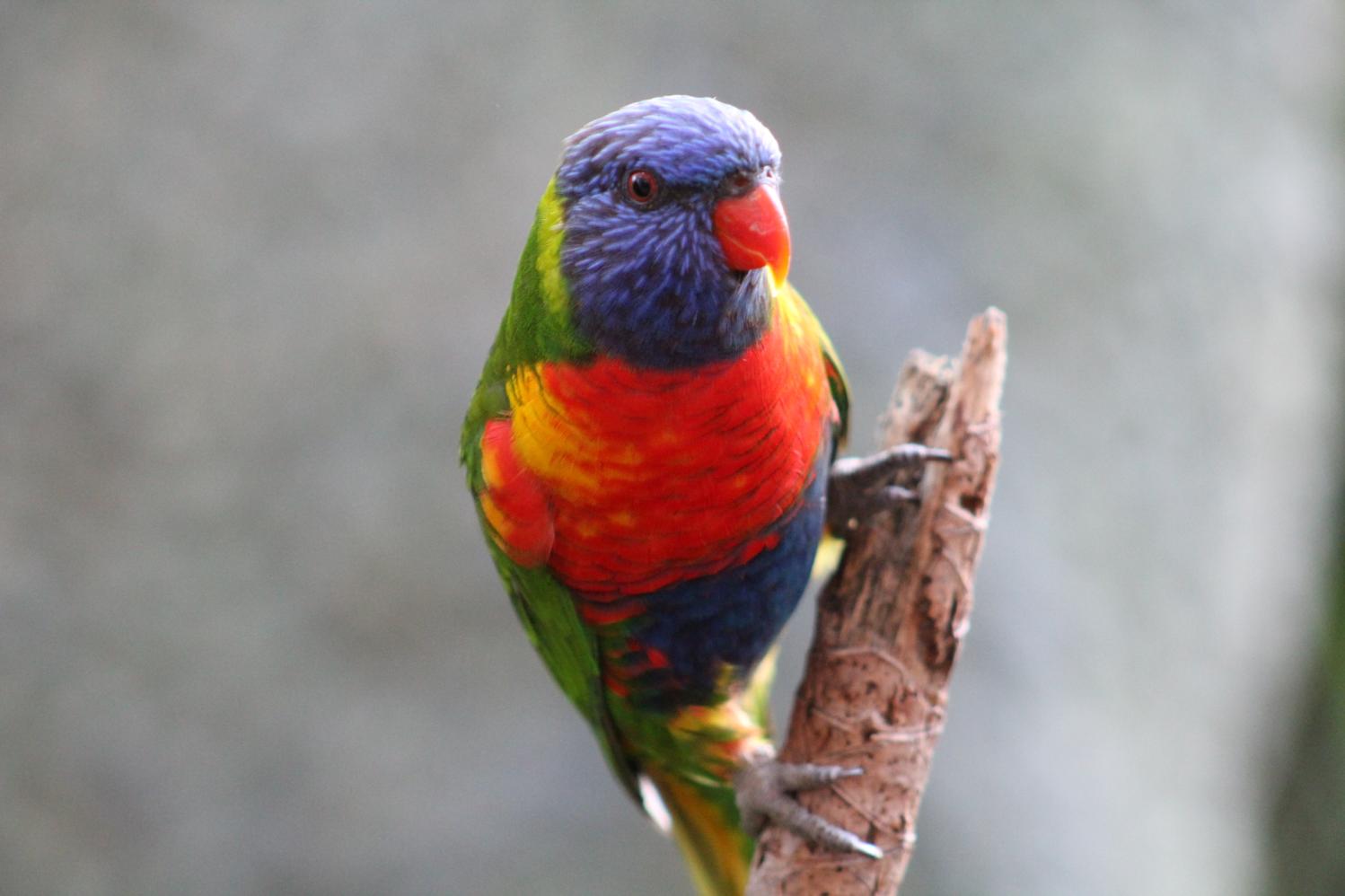 Nice amount of rain for our bush, wildlife and gardens this past week. It's also that time of year when Spotted gums are going red in places - getting ready to shed old bark. Like most smooth-barked eucalypts, the bark sheds in early Summer.
AJG pics. 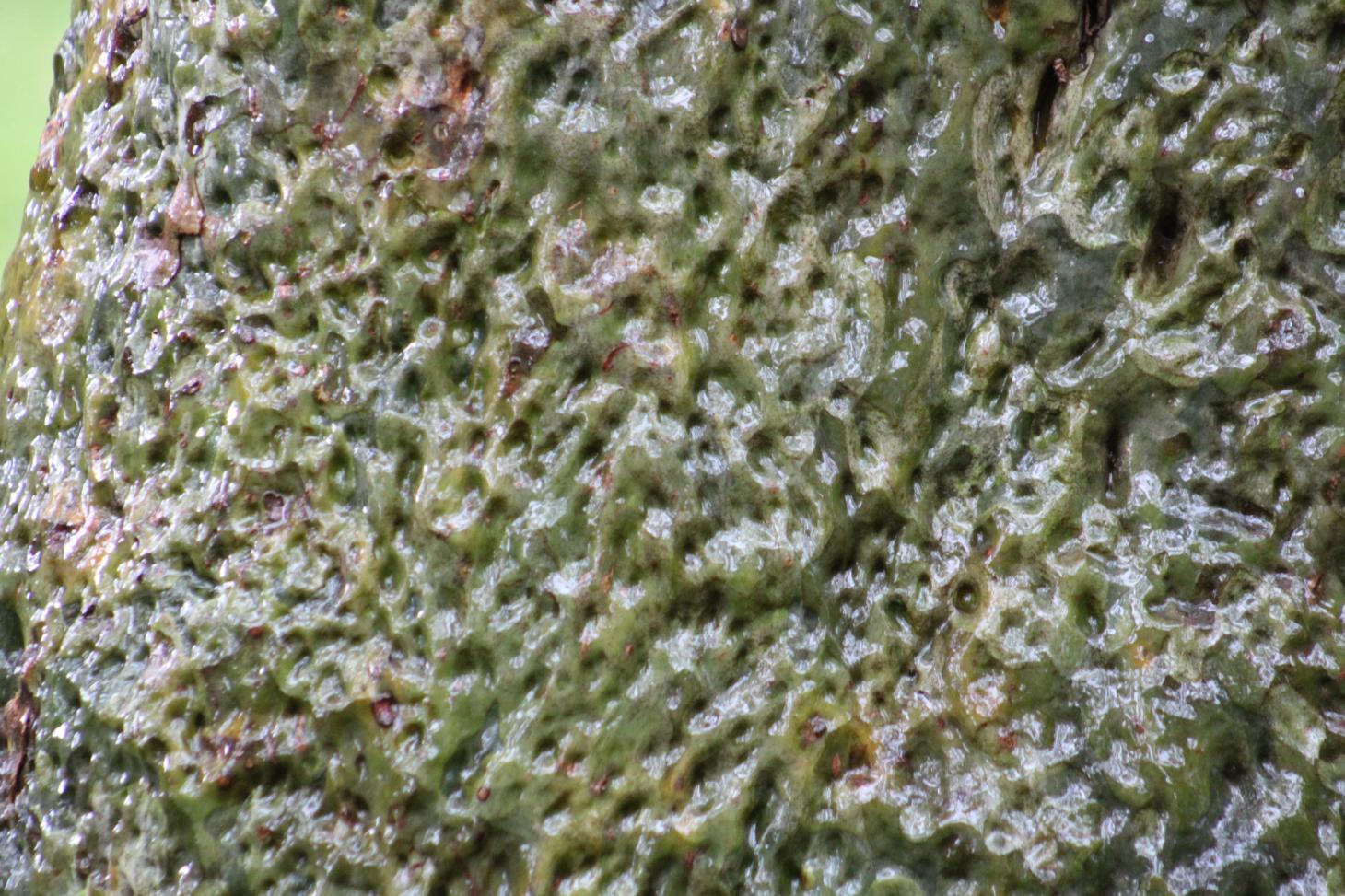 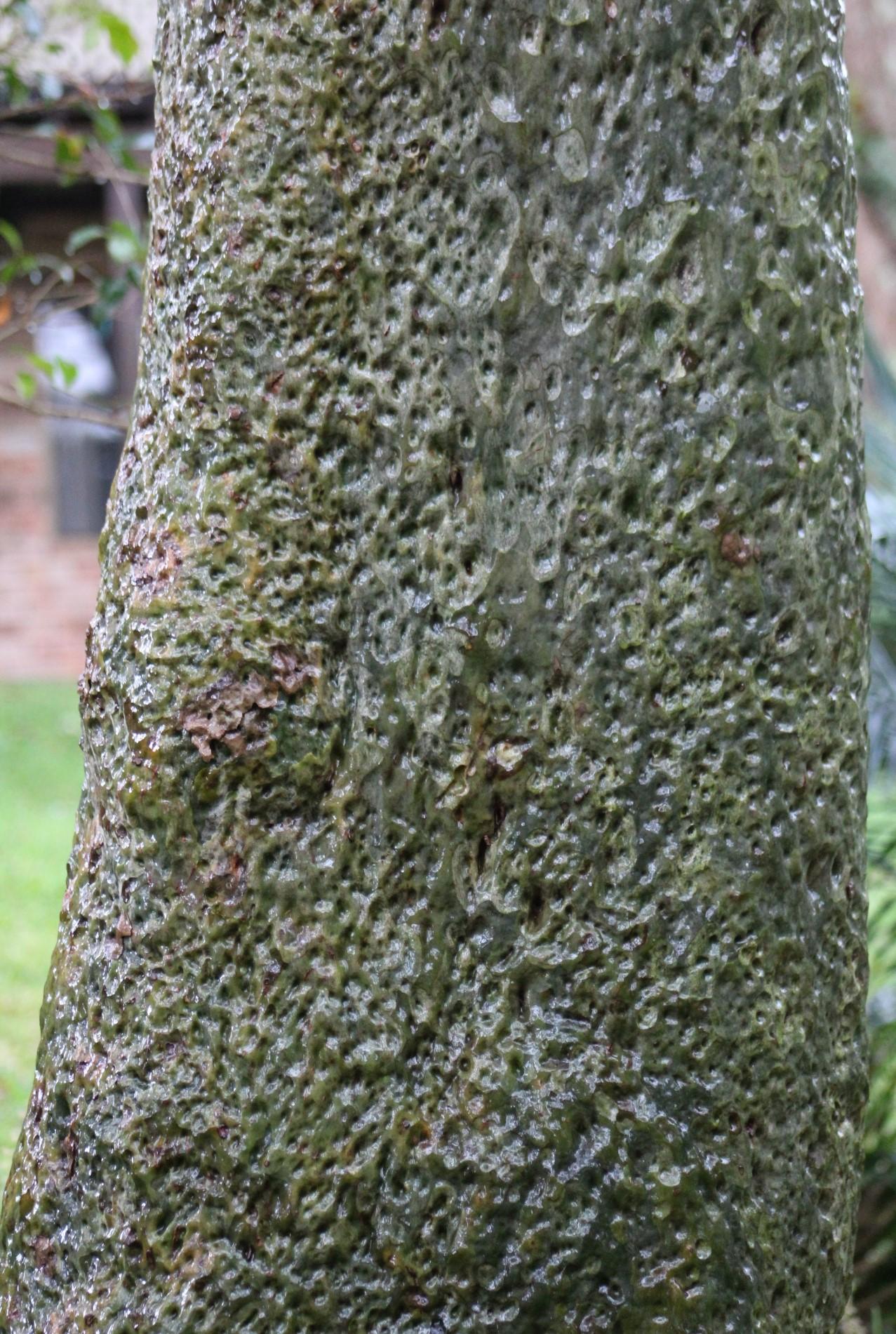 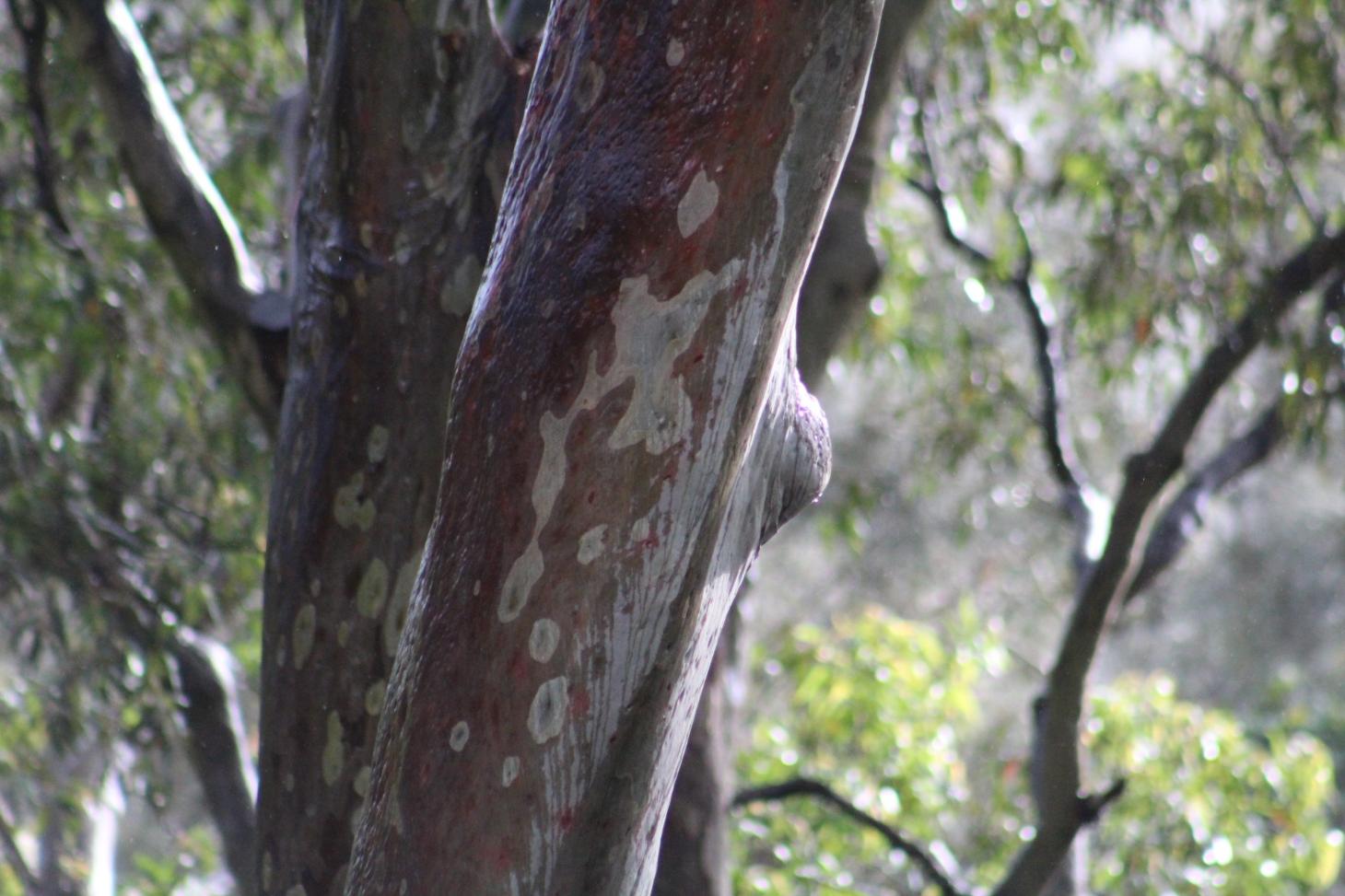