Winds that feel like they're bringing in snow may have blown this week but people are still out and about during sunny days and cold clear nights. It's quieter on the beaches and the time of year when local surf clubs hold their Presentation Evenings.

Art Exhibitions are opening, every available sports field is hosting back to back games of all codes of footy, netball or hockey. A few snippets from what's inside this week:

The NSW Minister for Planning and Public Spaces, Pittwater's MP Rob Stokes has been working hard since being returned by the Electorate but not so busy he can't find time to host the next generation and show them around the historic building where he does a lot of that work.

On Thursday, May 30th this week he shared the following picture and posted:

'If kids are the future, we’re in safe hands with these exceptional student leaders from my electorate of Pittwater who visited NSW Parliament today.' 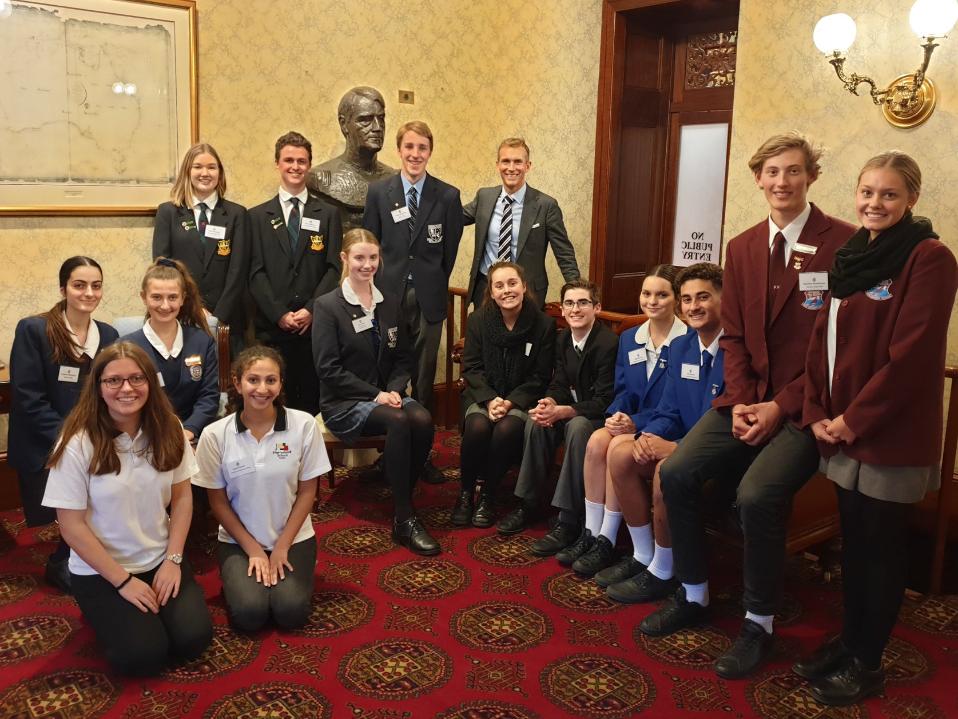 “Before the stairs were built residents in Bayview Heights had to bush-bash through the rocky hillside, but now the community has much easier access to Church Point transport, water, eateries, and egress in emergencies e.g.; bushfires. BCPRA and our community are very grateful to Northern Beaches Council, they have been tremendously supportive throughout the whole project, in fact it could not have happened without them.” Roberta said on Tuesday, May 28th at the official opening. 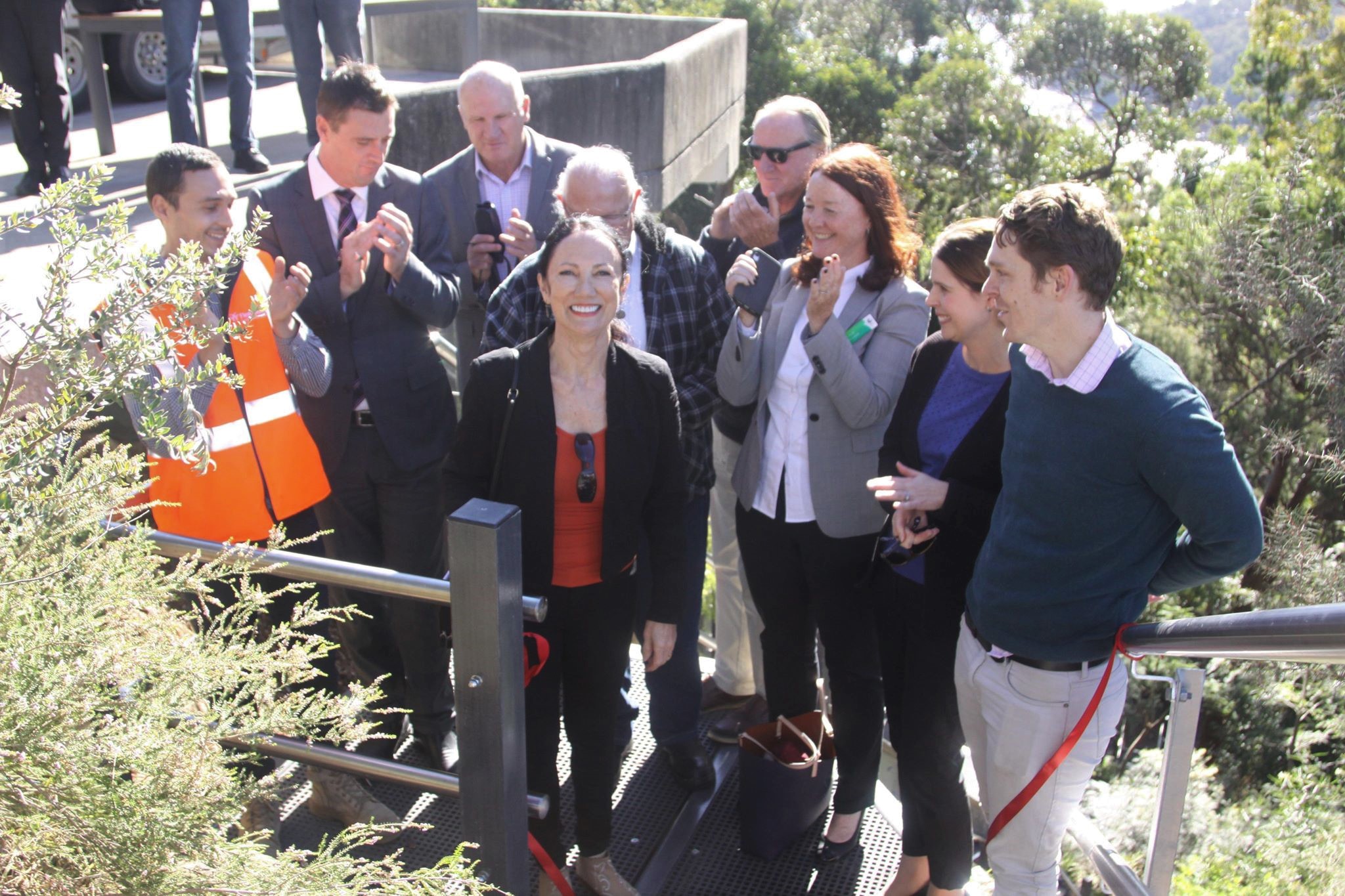 “This is a great example of cooperation between the community, Council, and State Government – with funding assistance secured through the NSW Government’s Community Building Partnership Program and the project delivered by Northern Beaches Council.”

Mayor Michael Regan along with Councillors Kylie Ferguson, Alex McTaggart and Ian White gathered with residents and members of the association to celebrate the opening and formal ribbon cutting this week. 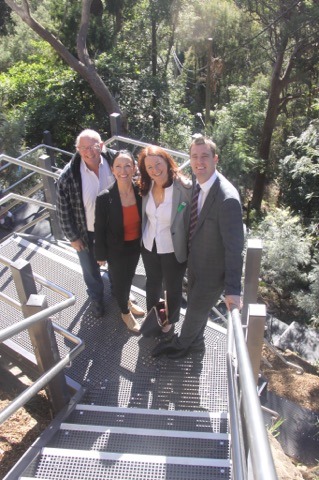 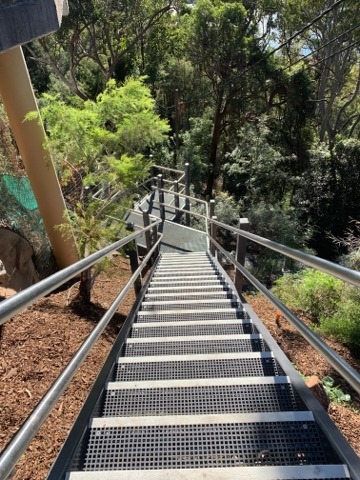 Time to add this to you scenic walk list!

Our thanks to Cr. Ferguson for the photos. 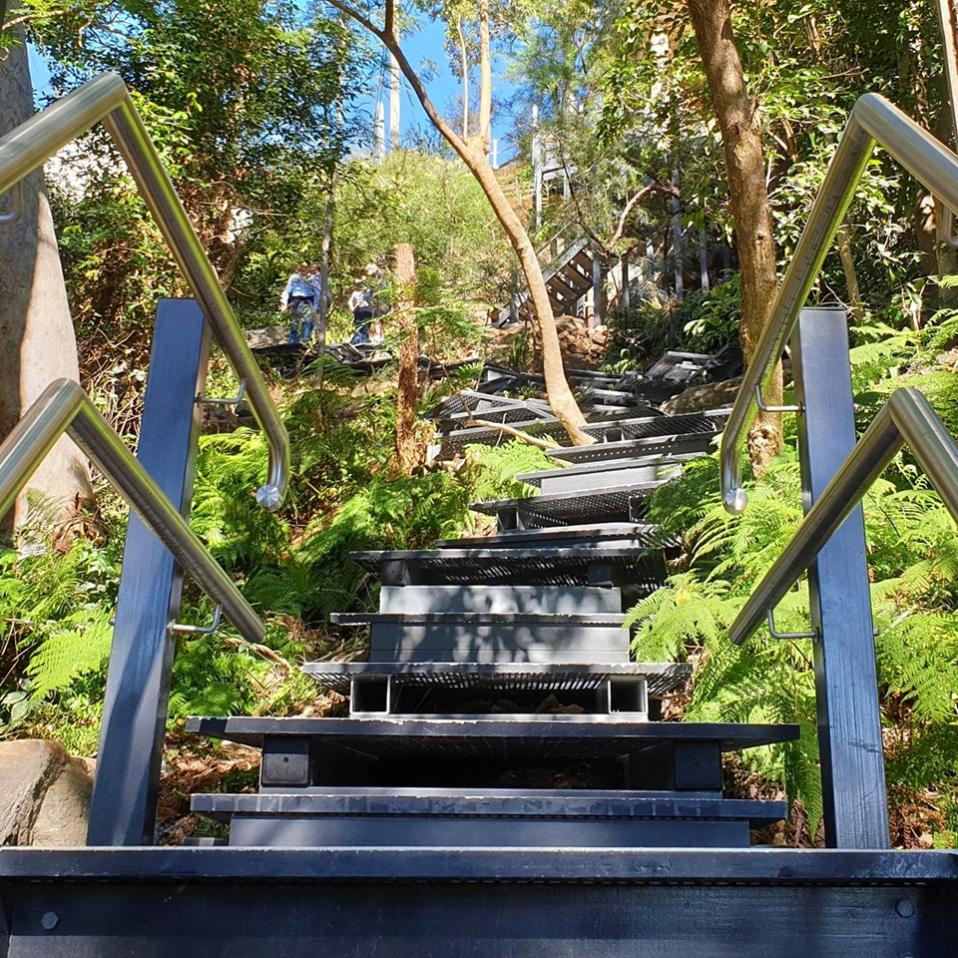 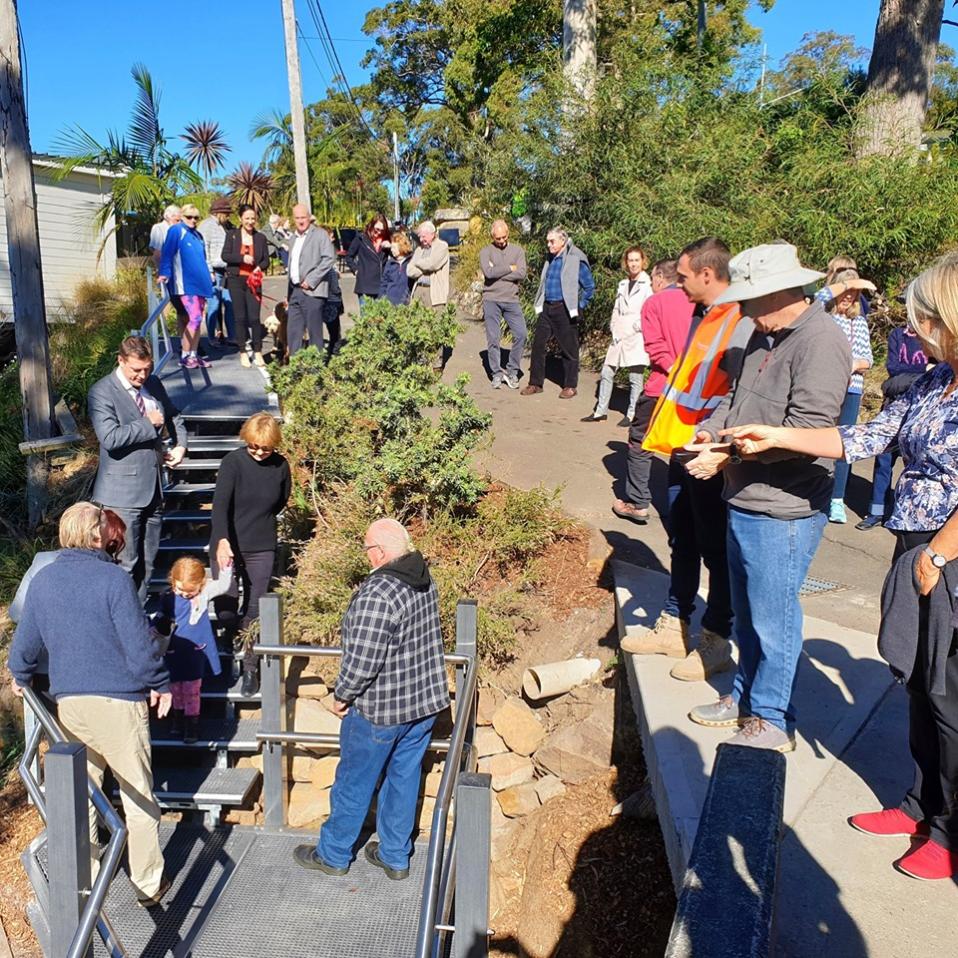 Avalon Beach SLSC celebrated their DHL Club of the Year Award and welcomed the Directors of Surf Life Saving Australia to Avalon Beach, at a gala cocktail party on Friday 31 May, 2019.

In attendance were members of the SLSA Board of Directors who will also be holding a board meeting at the club over the weekend:

A great night was had by all thanks to President Ashley Cardiff, Past President Richard Cole who prepared the club of the year submission and Club Administrator Leanne Austin who organised the event. 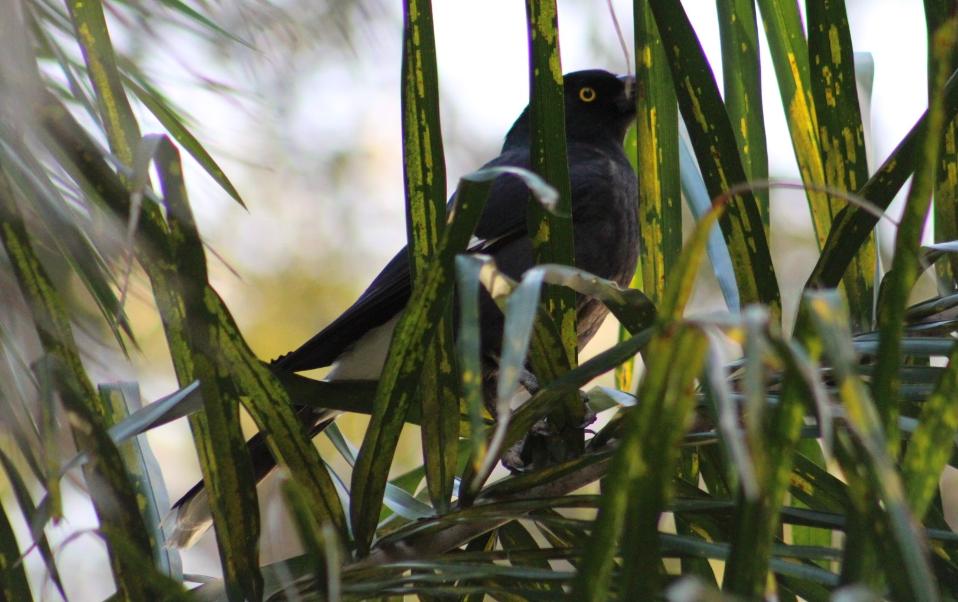 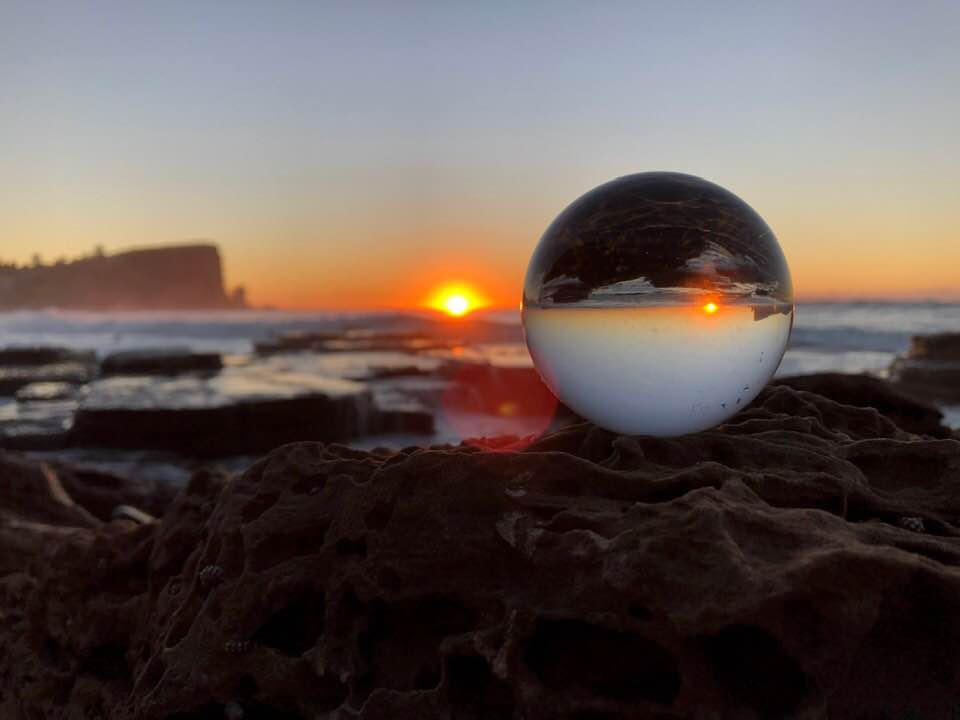