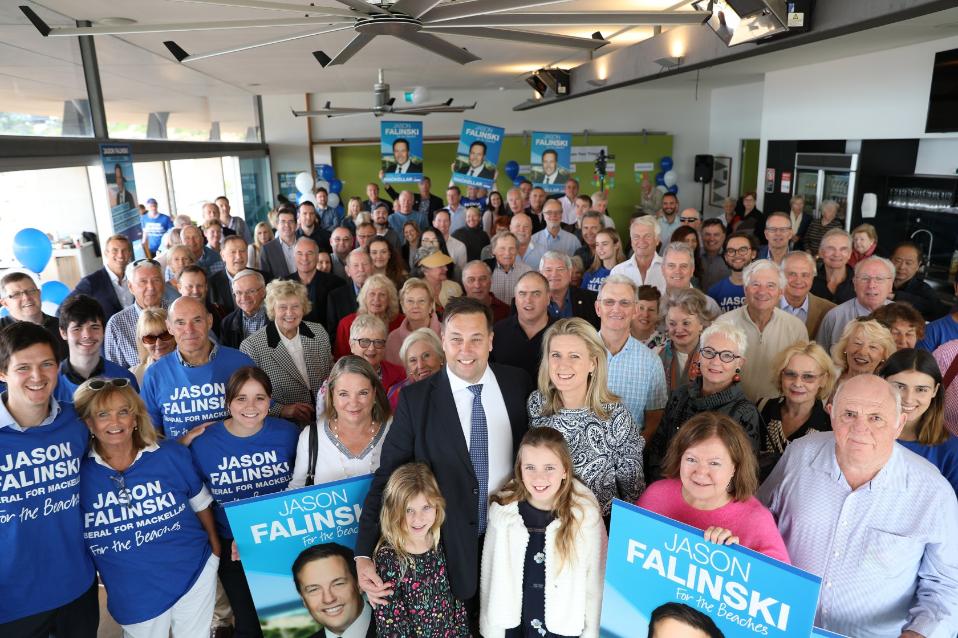 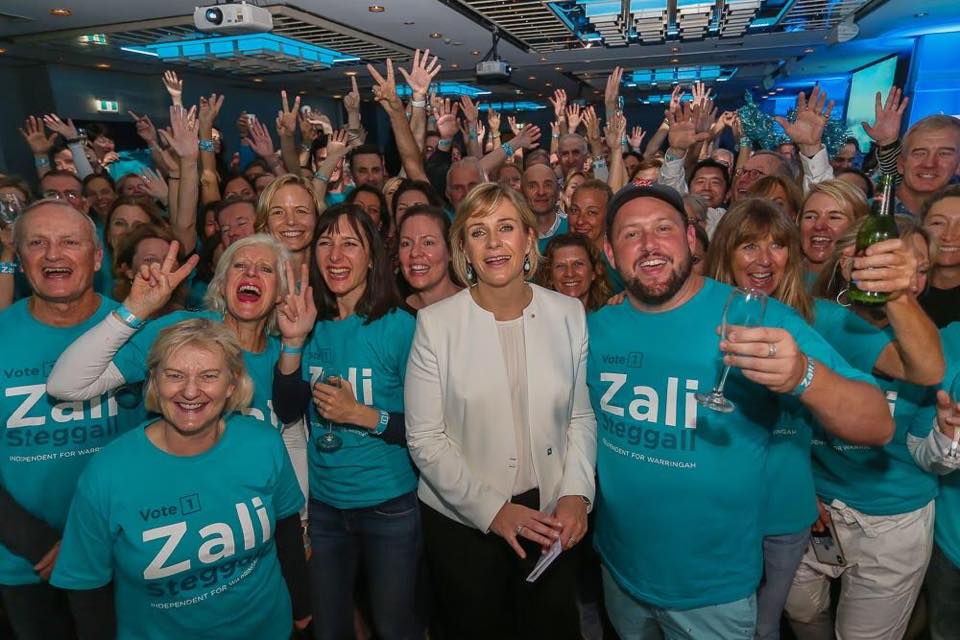 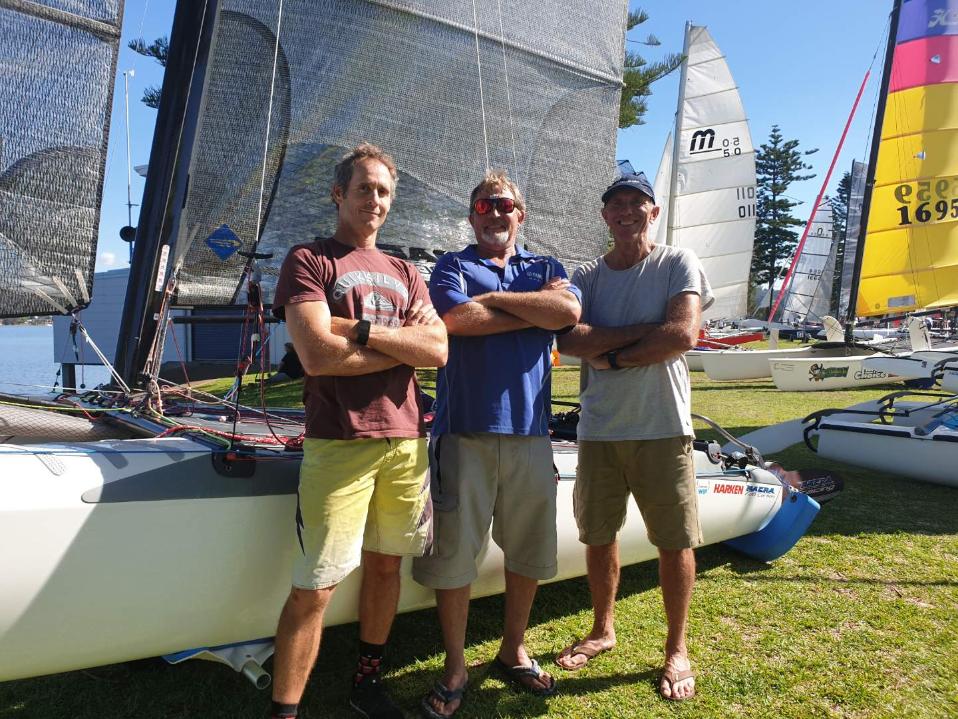 When Rod asked them to join him in sailing the 13 day catamaran stage race up the east coast of the United States there was only one answer that would suffice.

Rod Waterhouse sailed with 3 different crews in this race in 2001, but sailed the majority of the legs with professional sailor Katie Pettibone in her first try at the Worrell 1000. Katie ranked it as challenging as the Volvo Ocean race.

When asked how to prepare best for the race she replied, then, "Train Hard."

In 2001 the 11-time Worrell racer Rod Waterhouse was searching for a replacement for his injured crew, Sandra Tartaglino. When Waterhouse, a two-time winner, asked Pettibone to join his Team Guident, she was ecstatic. ''It was like Russell Coutts calling up to say he needed someone to help sail his America's Cup yacht,'' she said.

Waterhouse added to his legendary status when, approaching the beach at the end of the third leg with both his rudders broken, he lowered himself into the drink and used his lower torso as a human rudder to steer to safety.

The Worrell 1000 is a gruelling test of sailing skill, determination and toughness sailing a semi foiling 20ft off the beach catamaran 1000 miles. Team Australia, sailing a Nacra Carbon 20 seem up for the challenge.

Monday, May 6, 2019 marked the start of the Worrell 1000 2019 Race and lucky Number 13 outing in a Worrell 1000 for Rod Waterhouse. As its name implies, this race - which takes the fleet of Nacra 20 and Formula 18 catamarans almost 1,000 miles from Hollywood, Florida, to Virginia Beach, Virginia - heralds back to the original Worrell 1000. 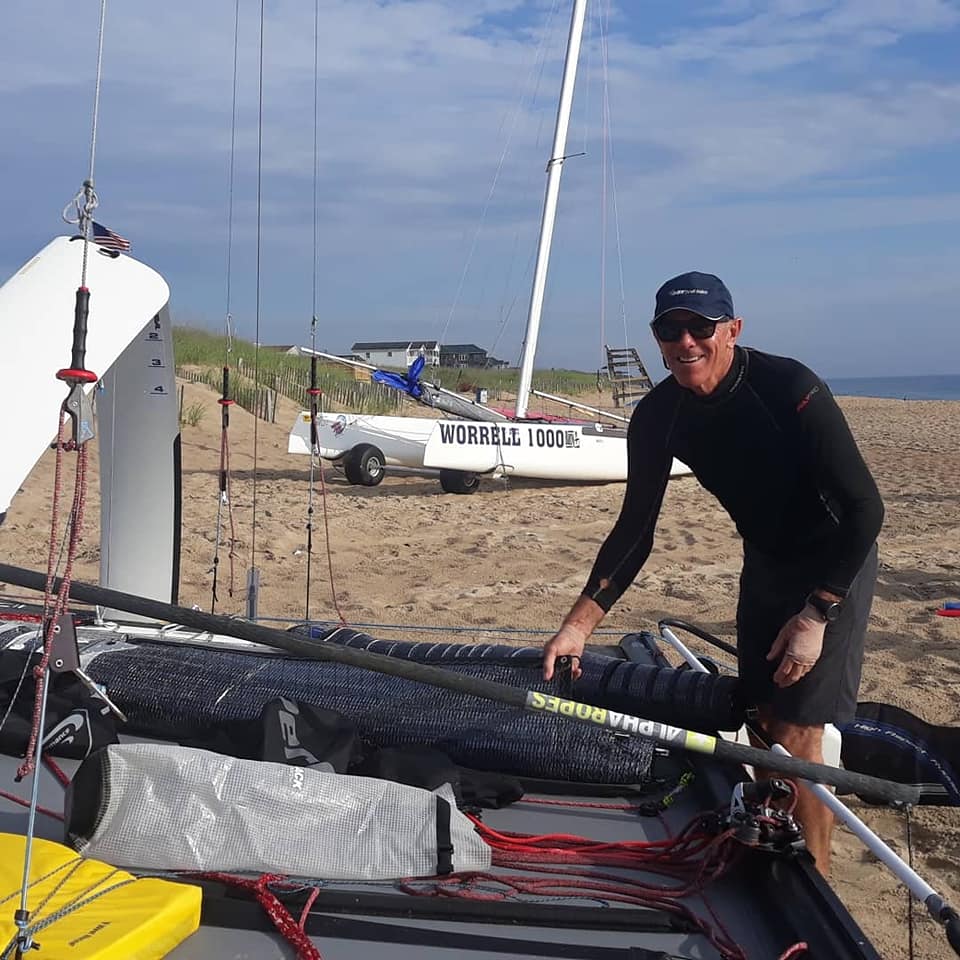 While it had been 17 years since the Worrell 1000 was last sailed, the 2019 Reunion Race attracted three teams intent on both finishing the full course and giving the course record (71 hours, 32 minutes and 55 seconds), established in 2002 by Brian Lambert and Jamie Livingston, a serious push.

As we go to press Team Australia sits in 1st place, with the final leg to go, on a time of 66:46:33, two hours of which are penalties incurred, one hour in the Tybee to Isle of Palms leg and the other in the Atlantic Beach to Hatteras sprint. The Aussies have placed 1st in each leg bar two - one placing them 2nd after one of those penalty hours and the other finishing just over one minute behind TCDYC. 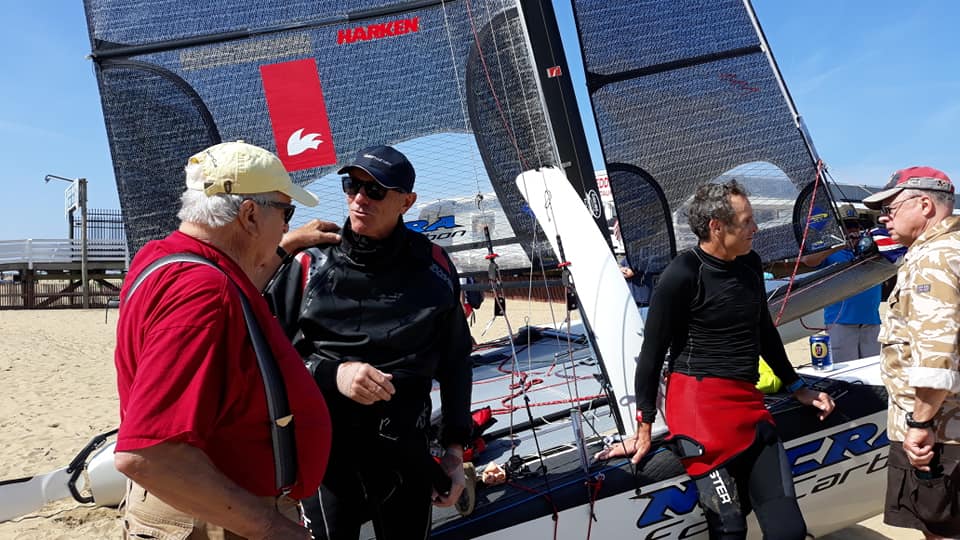 Rod Waterhouse and Beau White at the completion of their last leg, May 18th US Time, May 19th Sydney time. 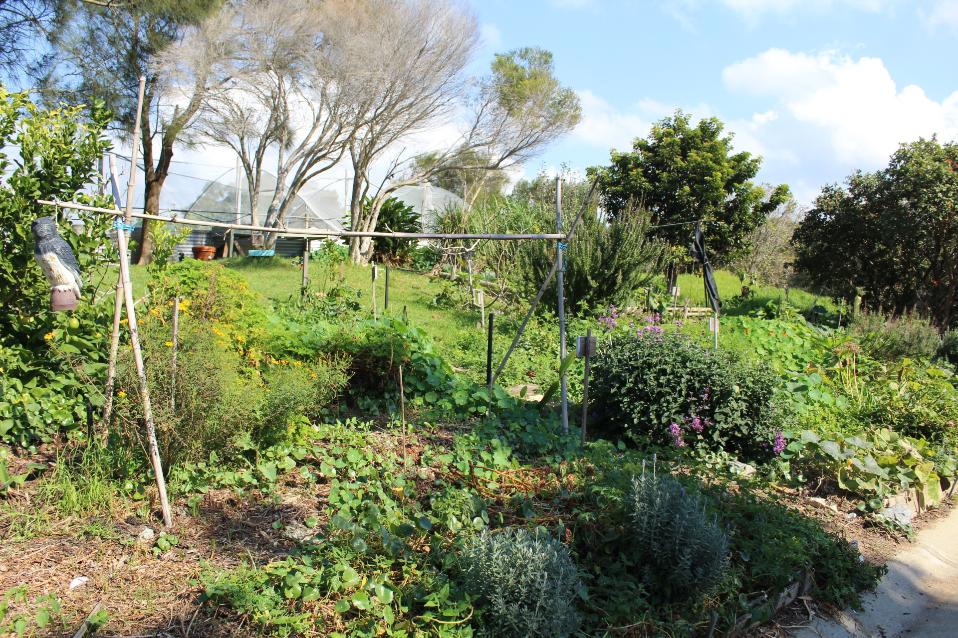 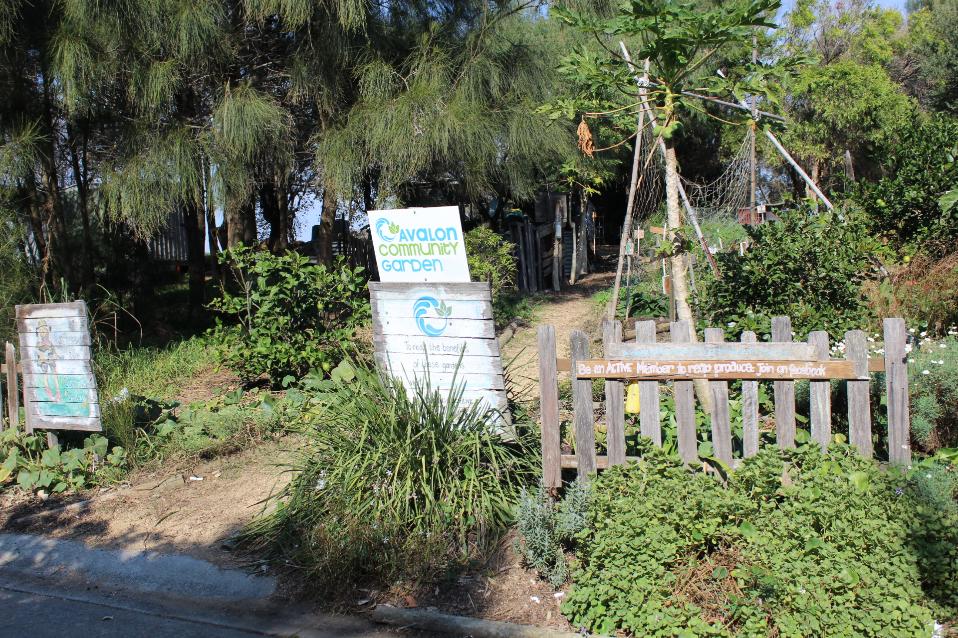 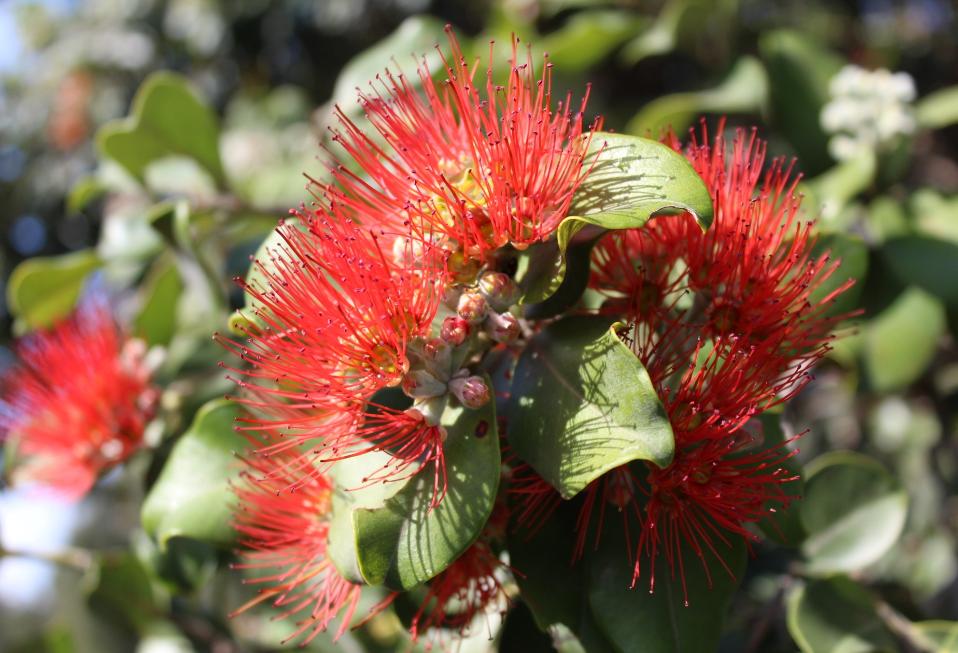