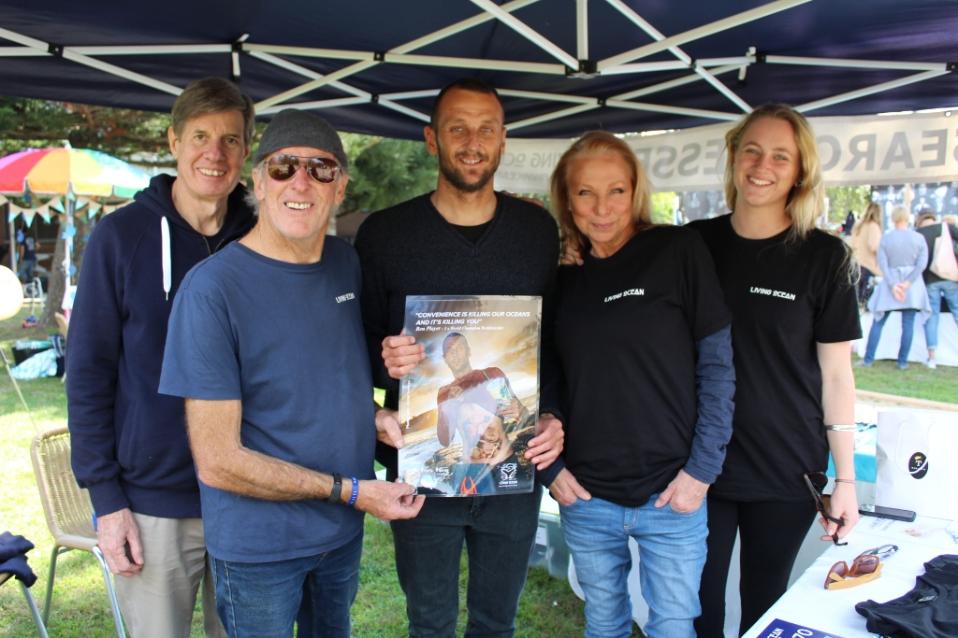 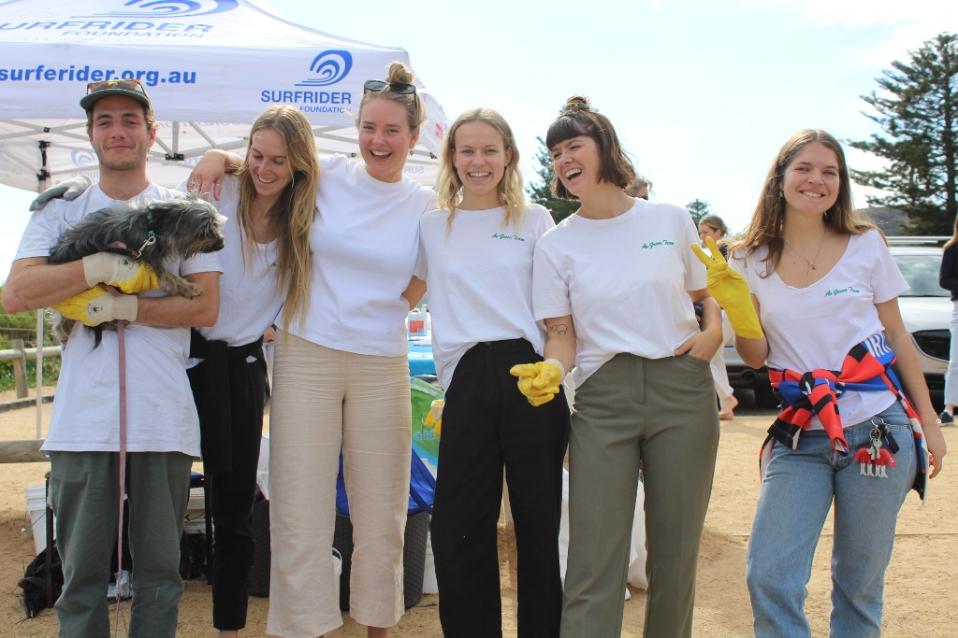 The Green Team - the future is now! 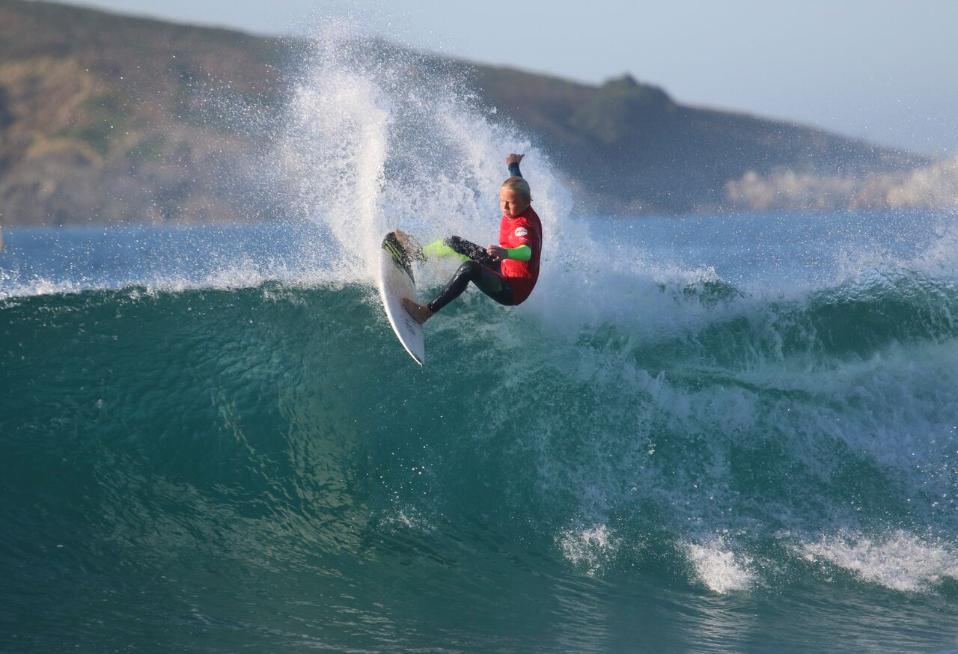 Photo by Issac Micallef / Surfing NSW
Narrabeen Sports High school, Barrenjoey High School, Freshwater and the NSBC Balgowlah surfers have all done well at the Surfing NSW 2018 Woolworths NSW Junior Titles pres. by Ocean and Earth and the 2018 School Surfing Titles with firsts, seconds and other top spot places won across the age groups and divisions and in the MR (Mark Richards) Shield.
School Surfing NSW (SSNSW) exists to support government and non-government schools in the provision of opportunities for students to undertake surfing within their school’s curriculum.
Being part of an extensive coastal community with so many great surfers, it should come as no surprise that most of our local schools have surfing and surfing competitions among their options for students.  Before the Winter school break the 2018 Peninsula Community of Schools Surfing Titles were held at North Avalon Beach on July 1st with Narrabeen Sports High, Pittwater High and Barrenjoey High Schools athletes. Surfers whose names regularly pop up among placegetters in professional competitions were in the water and on the beach to represent their schools.
Their efforts in the NSW State Junior Titles, which ran July 19th to July 24th and the School Titles 25-26th of July, the eighth year Surfing NSW combined the two day NSW School Surfing Titles into the event, are a testament to the level of talent in the upcoming generation of Australian surfers.
More HERE 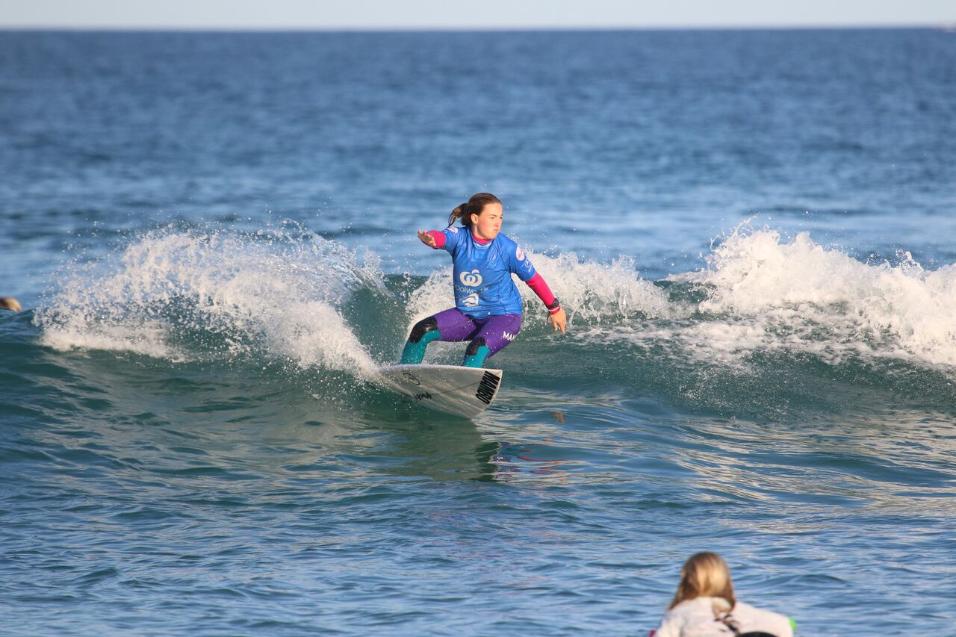 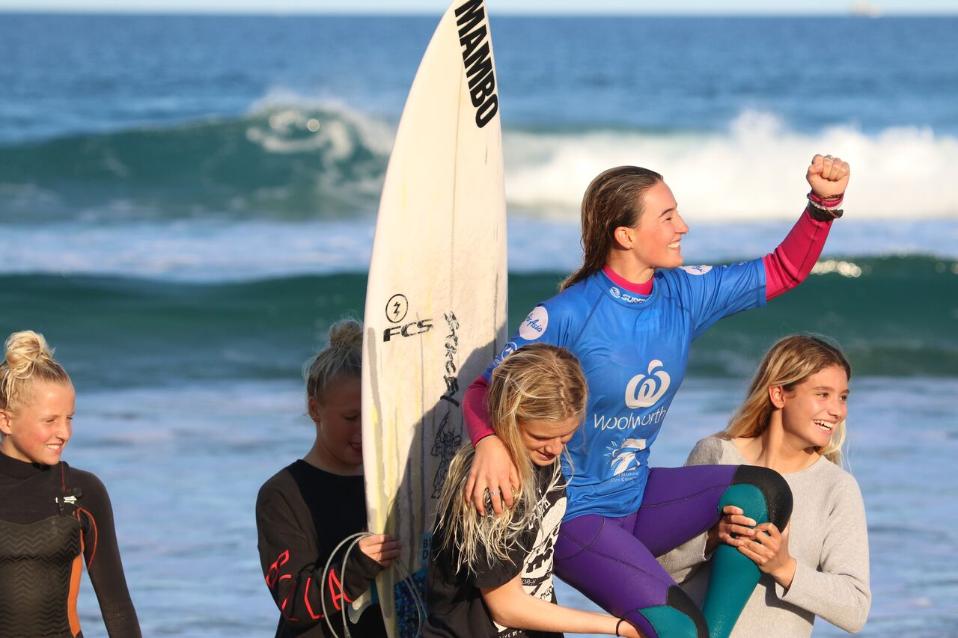 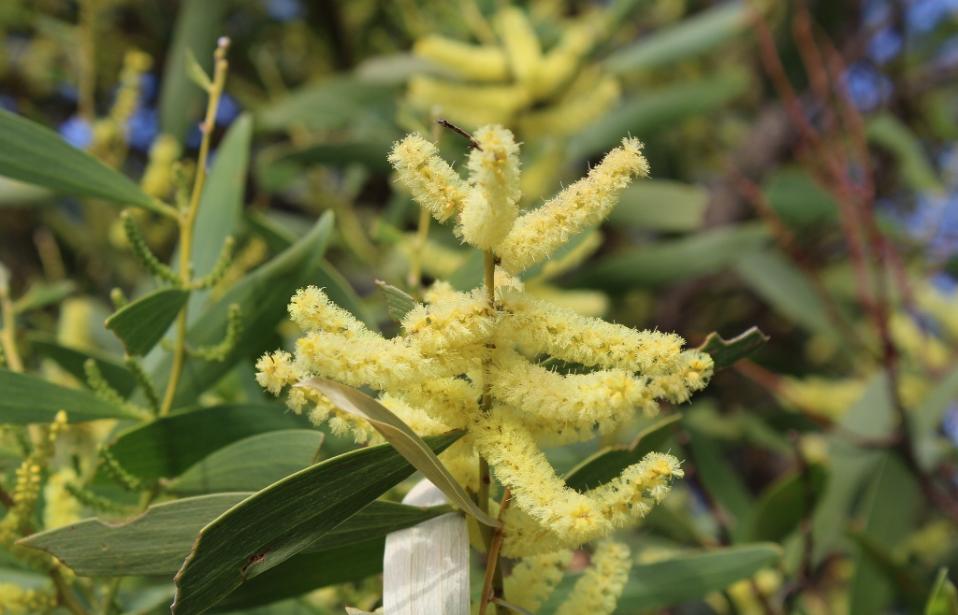 Winter wattle is blooming in Pittwater - this means Spring is on its way.