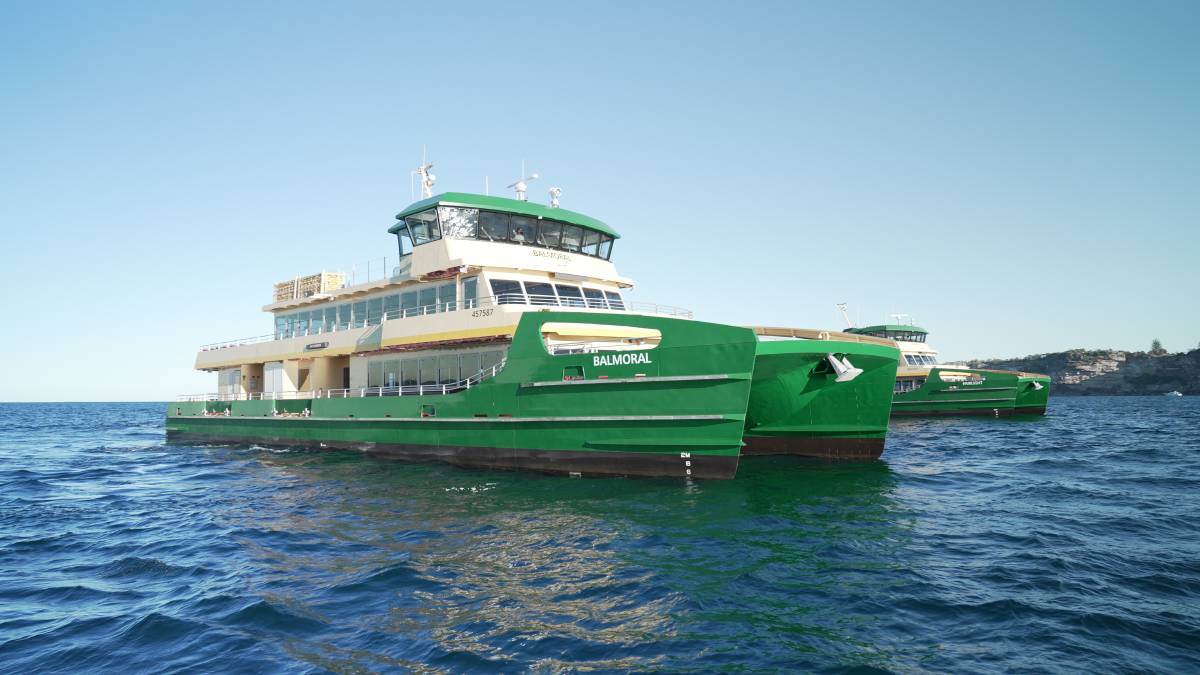 Minister for Transport and Roads Rob Stokes said the new vessel had met strict safety standards, completing many hours of successful on water testing ahead of its introduction to service.

“The Generation 2 Emerald Class ferries are purpose built to operate in heavy swells, are fully accessible, have significantly reduced carbon emissions and are cheaper to run than our older vessels,” Mr Stokes said.

“The new Emerald Class ferries, along with ten new River Class vessels, were built by Australian shipbuilder Birdon, with all design work undertaken in Australia.

“Throughout the design and build of these ferries there’s been a strong focus on Aussie involvement, with 70 per cent of the total program of work benefitting local suppliers and creating local jobs.”

Member for Manly James Griffin said the remaining two Emerald Class ferries will be introduced progressively over the coming weeks, and are named after the popular Sydney Harbour beaches Clontarf and Balmoral.

“The introduction of the new Emerald Class ferries will allow for more weekly services to be added to the busy F1 route and will ensure there’s plenty of capacity to meet demand, particularly over Manly’s busy summer months,” Mr Griffin said.

“More frequent services between Manly and Circular Quay will be a welcome boost for our visitor economy as domestic and international travel resumes this summer.”

Retirement plans for the MV Narrabeen are still being finalised. Transport for NSW will update the community about the farewell plan for this vessel soon.

Then NSW Minister for Transport and Roads, Andrew Constance, visited Birdon’s Port Macquarie shipyard on November 26th 2020. The Minister announced that the three new Emerald class ferries will be completed in Port Macquarie.

Minister Constance also explained that the ferries had to be fabricated offshore because of the NSW Government’s tight schedule requirements driven by commuter demand. Despite these tight timing requirements, Birdon has ensured that all design, procurement, engineering, and project management has happened from our Port Macquarie head office in regional NSW.

The design was completed by Incat Crowther.

“People need to know 70 per cent of the work has happened here in Australia, and two thirds of the component parts in the vessels are Australian,” Mr Constance said.

The construction of the hulls and fabrication of the vessels has been completed in shipyards in the Asian region.

“The decision in terms of doing the fabrication has been driven by the demand of the commuters wanting to get on the vessels in Sydney so we’ve had to do this at speed. Birdon has done this,” he said.

“Ultimately, these are Australian-made vessels.” 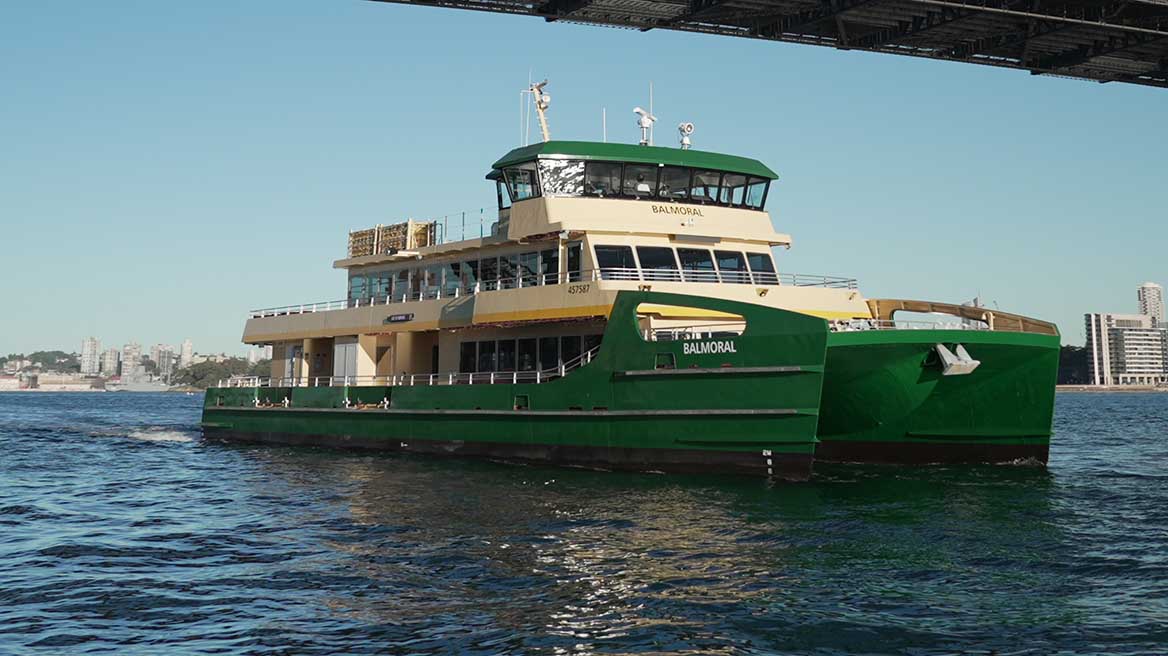