First Ministerial Statement On Veterans And Their Families 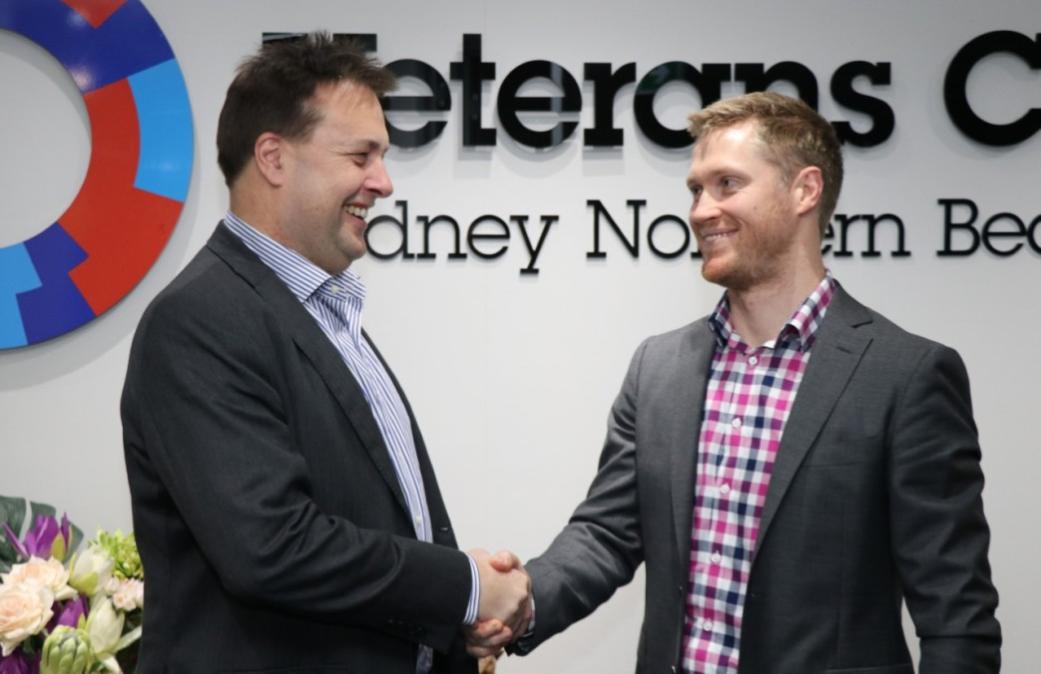 First Ministerial Statement on Veterans and Their Families

August 22nd, 2017
Member for Mackellar, Jason Falinski, has reaffirmed his commitment to the Veteran community on the Northern Beaches, by supporting a Government that delivers the support and services our current and former military personnel requires.

The Turnbull Government has delivered on an election promise by delivering the first Ministerial Statement on Veterans and Their Families to Parliament.

“The Statement is the first of its kind and reports on the support and services Australia currently provides to its veterans, including areas that need improvement,” Mr Falinski said.

The Statement was part of the Coalition’s election policy, which aimed at giving veterans a greater voice and delivering a commitment to an independent Department of Veterans’ Affairs.

“While we delivered an extra $350 million for veterans and their families in this year’s budget, it’s important to acknowledge where we can do better.”

“As Ben Webb from our local Veterans Centre Sydney Northern Beaches in Dee Why will tell you improving the transition stage from serving in the military to civilian life is critical. So we are working hard on making sure that just as Defence personnel prepare for deployment, they prepare for civilian life.”

The Government has also made the first serious investment in DVA in years by providing $166.6 towards upgrading DVA’s IT and processes to make it a 21st Century Department with a 21st Century service culture.

Ministerial statement on veterans and their families