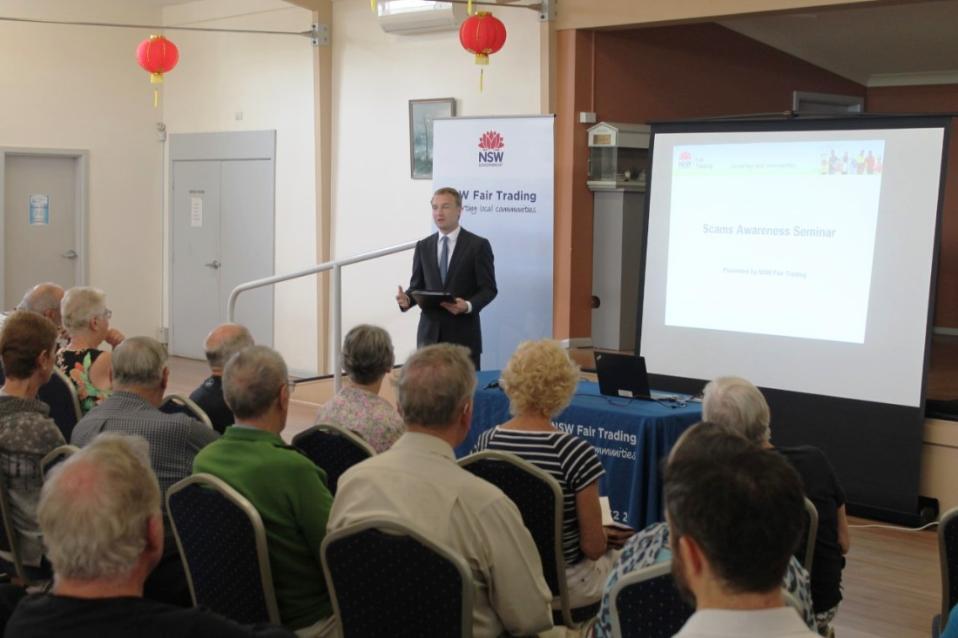 Retirement village residents on the Northern Beaches will benefit directly under a series of proposed NSW Government reforms to the sector, Member for Manly James Griffin said today.

The reforms are based on the outcomes of the recent state-wide Inquiry into the sector led by Kathryn Greiner AO.

“During a forum I hosted at the Manly Senior Citizens Centre, I received a number a questions regarding retirement village reforms and this important inquiry,” Mr Griffin said.

“Residents on the Northern Beaches heading into retirement will benefit significantly from these reforms, which will put the power back into their hands.

Mr Griffin said the Government welcomed the “Greiner Report”, and will take action to implement the recommendations.

“As an advocate for our seniors, I am happy that these reforms will put consumers first, and see greater protections for residents through increased transparency, improved dispute resolution and more certainty around costs.”

The package of reforms includes:

The NSW Government will also appoint a dedicated Retirement Village Ambassador to act as a voice on behalf of residents, and report back on key issues.

Mr Griffin said there are already more than 55,000 residents living in NSW retirement villages; however, this number will continue to grow significantly due to the ageing population.

“Residents on the Northern Beaches deserve to be able to live independent and fulfilling lives in their chosen retirement village, which is why it’s so important we improve our laws to increase confidence in the sector now.”

The Inquiry was ordered by the NSW Government after a series of concerning reports about alleged misconduct in the sector, and ran from August to December 2017.

It included extensive consultation with the public, key stakeholders, and industry experts, received about 500 written and online submissions, and more than 500 people attended state-wide community forums.

For more information on the NSW Government response, or to read the “Greiner Report”, visit fairtrading.nsw.gov.au - Inquiry into NSW retirement villages webapge

As part of its four-point plan to improve retirement village living, the NSW Government commissioned Kathryn Greiner AO to lead an inquiry into the NSW retirement village sector. The inquiry was conducted between August and December 2017.

The Inquiry into the NSW Retirement Village Sector Report (the Greiner Review Report) (PDF: 2.87mb) outlines the Inquiry’s findings and recommendations to improve the legislative framework for retirement villages in NSW.  The Inquiry found that the operation of the retirement village sector could be improved in three key areas:

The Government is progressing the proposed reforms outlined in its response, and will consult on any significant proposals as they are developed.

Background to the Inquiry

The Inquiry reviewed the protections offered to residents and whether Fair Trading has the necessary powers to make sure retirement village operators are complying with the law. The Inquiry looked at concerns raised about the fairness and transparency of business practices of retirement villages in NSW, including:

The Inquiry also looked at opportunities to improve Fair Trading’s administrative and operational practices that could help address unfair practices in the sector. 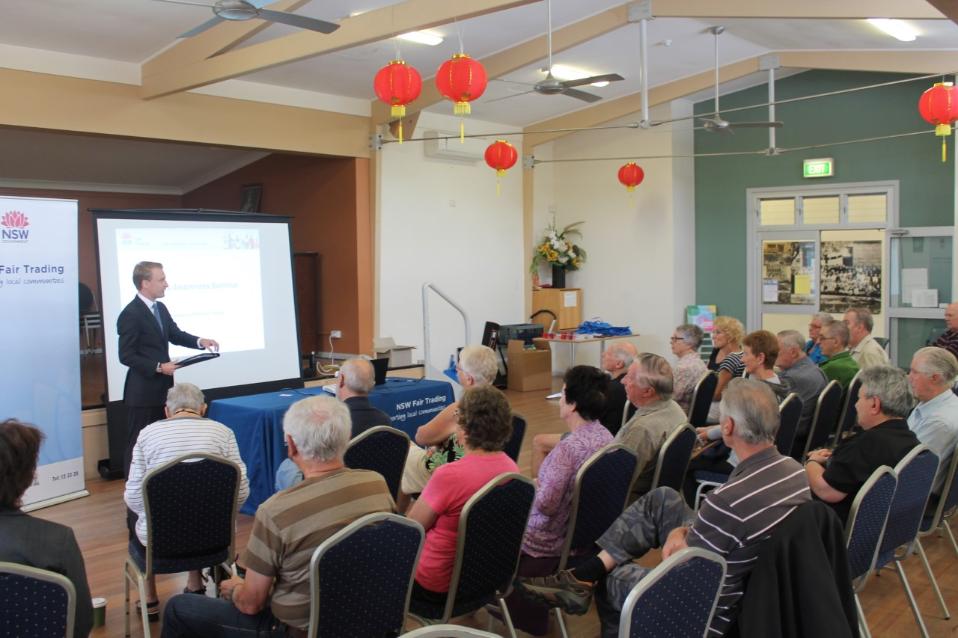