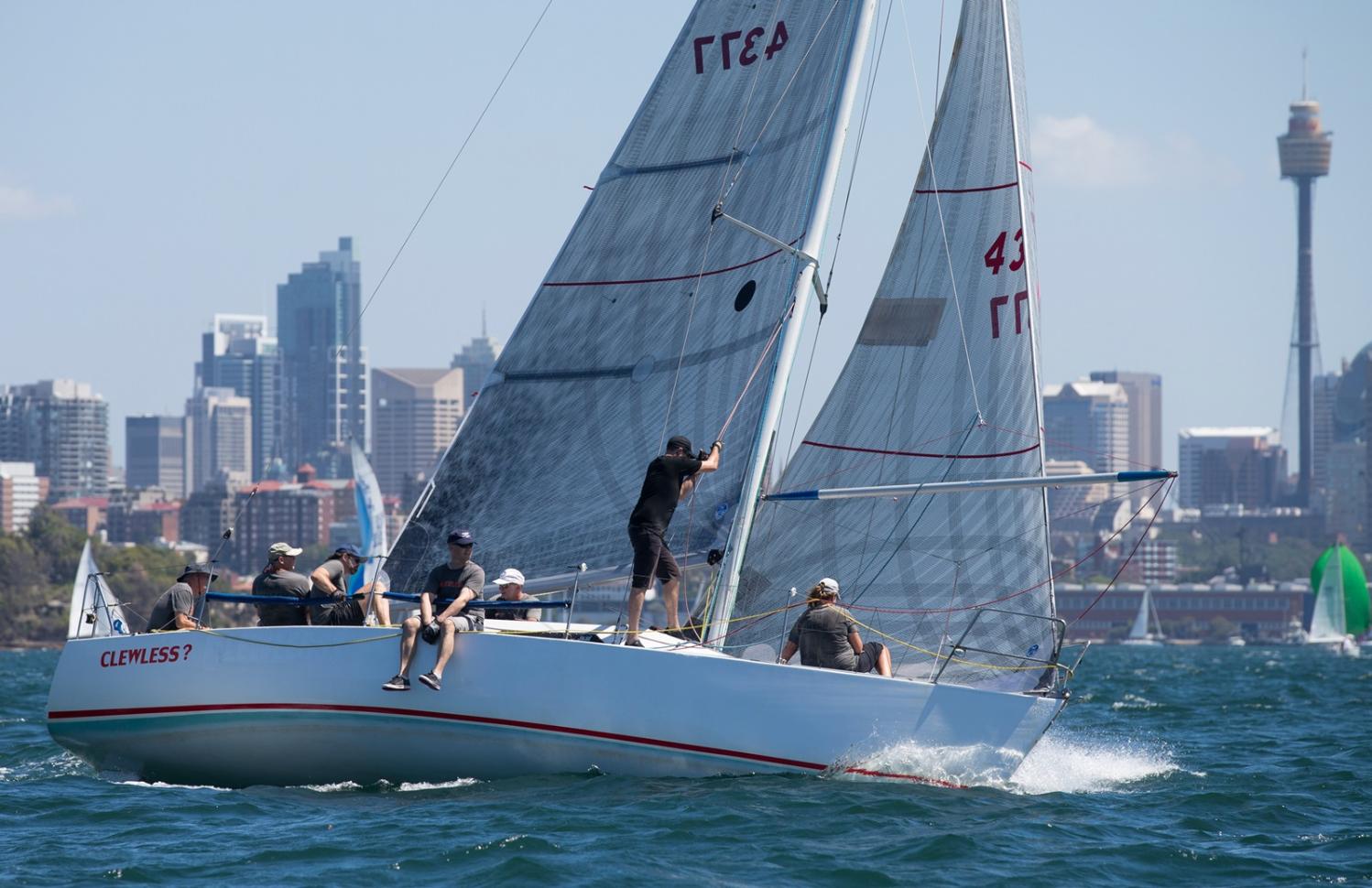 And great midweek news for all owners is the club’s generous early entry fee deadline has been extended until Wednesday February 26. The Notice of Race for the March 7-8 series is available here and online entry here.

Guy Irwin has been involved in the regatta since inception; in fact he remembers, as Captain of Racing at the Sydney Amateur Sailing Club, attending a meeting of all the clubs involved called by past Commodore and current club Special Events Chairman Ian Box, to discuss the logistics of the first-ever edition.

“Around 2012 we sold our first yacht called Clewless?, bought a Cape 31 also named Clewless? and started racing in the Super 30 fleet that was set up off the back of a successful Super 30 division at SASC, designed for light placement type boats around the same size and performance. Our latest Clewless? is a Farr 30 and this will be our second Sydney Harbour Regatta with the current boat,” Irwin said.

Andrew York’s Rio 7.7 design, Reo Speedwagon, will be aiming for a slice of the substantial prize pool among a diverse Super 30 starting fleet, including Melges 24s, Fareast 28s and Flying Tiger 10s.

Top three in all divisions (where six or more entries are received) are eligible for each of the three major prizes.  The fun caveat is a representative of each yacht must be in attendance at the official MHYC presentation on Monday evening, March 9, to receive the prize. Prize details will be announced shortly.

Open Class boats will race a windward/leeward format and be scored under IRC and ORCi. Larger contenders include John Newbold’s RP51 Primitive Cool sailing for Victoria, though the boat is berthed in Sydney for the Cruising Yacht Club of Australia’s Bluewater Pointscore Series.

“The main driver for leaving the boat in Sydney is the access to good local crew and the competitiveness of the Sydney fleet, plus we have no draft issues,” the owner said. In 2012 he bought the 2010 Rolex Sydney Hobart overall winner when it was Geoff Boettcher’s Secret Men’s Business 3.5. The upcoming Sydney Harbour Regatta will be the boat’s first, and Newbold says it’s a good time of year for a fly-in fly-out. “We always like our trips to Sydney, the weather’s pretty good no matter what time of year!”

Fleet numbers in the Performance Spinnaker Divisions, already the largest group of boats in the 2020 Sydney Harbour Regatta, will receive a significant boost this year with the Royal Sydney Yacht Squadron fleet joining yachts from more than 15 other clubs. Saturday races will be included in the Squadron’s Summer Series pointscore.

After the early entry cut-off date the standard entry fee will apply until Monday March 2. 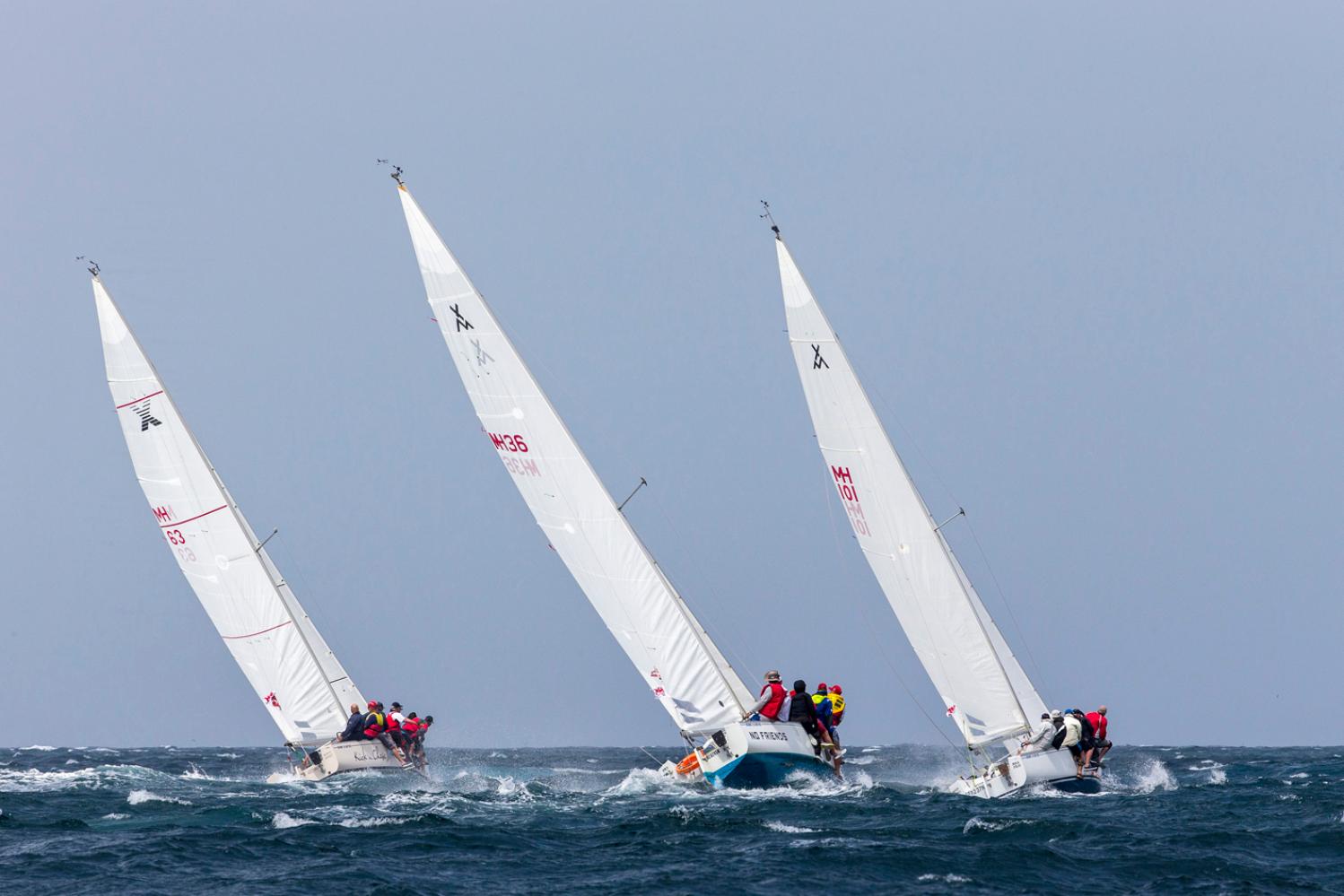