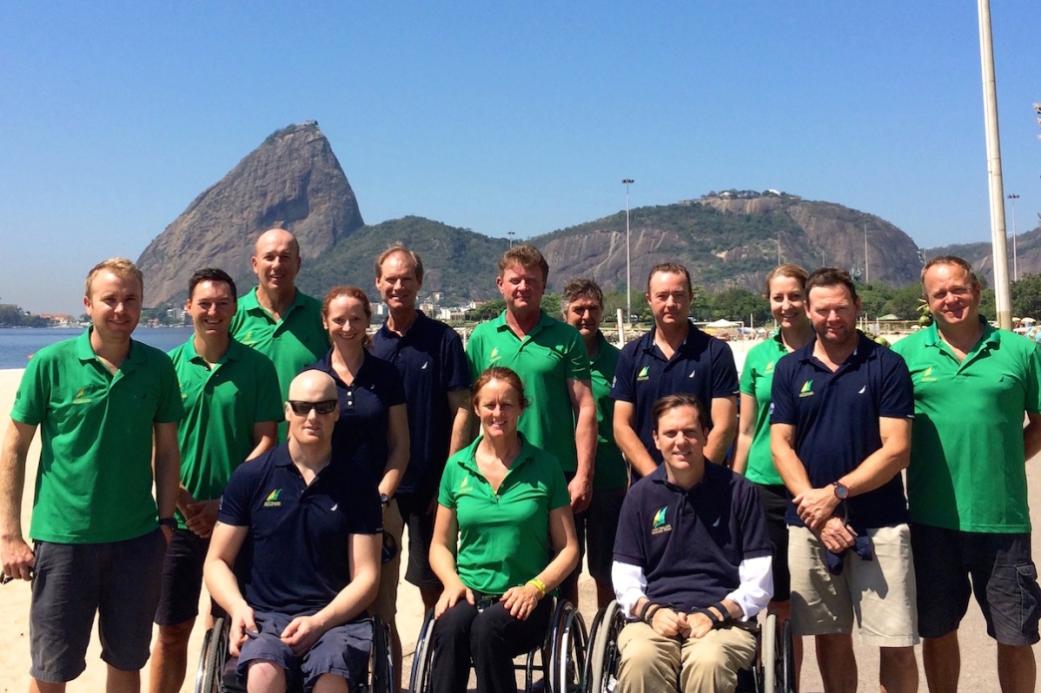 Australian Sailing is taking a leading role in the push for sailing to be reinstated in the Paralympic program with David Staley, vice-chair of the Para World Sailing Committee, appointed to oversee a $150,000 fund allocated to maintain momentum until the International Paralympic Committee announces the slate for the 2024 Games next year.

In early February sailing jumped a major hurdle in its quest for re-inclusion when it was shortlisted by the IPC alongside some sports hoping to re-join the program and others seeking inclusion for the first time. With plans in place for Australian Sailing to implement programs for athlete development in Oceania and South-East Asia, Staley believes the sport’s governing body in Australia is providing solid support to World Sailing, which he says is itself doing “all the right things” to ensure sailing is contested at the Paris Games.

“We’re in as good a possible position as we could be,” Staley said.

“The next step is putting in the actual proposal to the IPC, which is shaping up all right. If we can keep growing the number of participating nations and established countries can do what Australia’s doing and just keep the wheels turning, we should be in a good place to get the right answer in January.” 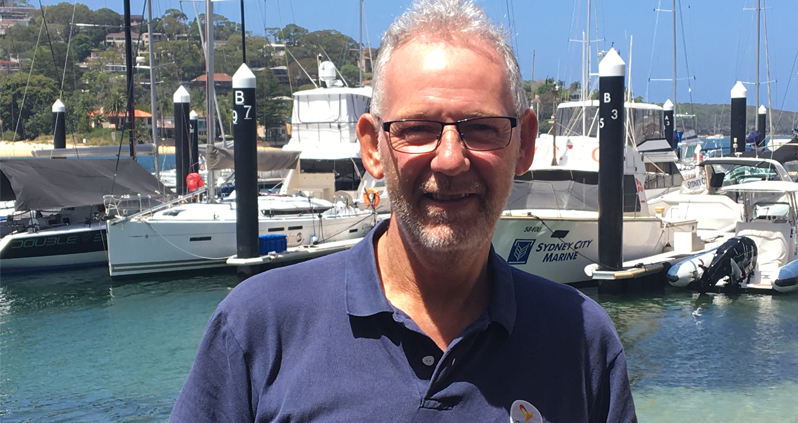 Staley said Australia was “very fortunate” that the Australian Sports Commission had allocated the funds to keep the program in place.

“It’s nothing like the funding that was previously available when it was a recognised Paralympic sport,” he said. “But it’s something and it does mean we can work towards keeping Australia represented and keep working with the athletes, as well as looking for new athletes.”

Sailing was dropped from the para sailing program after the Rio Games, where Australian sailors won a remarkable two gold medals and a silver medal from the three disciplines. The gold medals came in the two-person SKUD 18 and three-person Sonar classes, and the silver in the solo Norlin 2.4 OD class. World Sailing is seeking to introduce new classes to the program, with a view to making the sport accessible to athletes in more countries.

“World Sailing has looked at why we had the problem in the first place,” he said.

“A large part of it was because the disciplines required very expensive equipment, whereas now the effort is very much about bringing new countries in. The decision was made to adjust the classes. The 2.4 is the one that’s stable, but the SKUD 18 and the Sonar have been cut.

“World Sailing has adopted the Hansa 303 single-person male and female as a new discipline for World Championships as part of working out the right formula to put forward to the IPC as the proposal for 2024. There are lots of these boats, they’re relatively inexpensive and easier to ship and they’re also fairly simple to sail, which could help attract more countries.

“The other class being trialled in 2018 is the RS Venture Keel as the new two-person equipment. It’s configured with two seats side by side, a bit like the 303, which is probably not the way it’s going to be long-term, though it’s a work in progress. We’ll know more later in the year.”

Staley is passionate about sailing returning to Paralympic competition. He worked on the Sailability program at state and national level for about 20 years and in 2006 was elected to the board of the IFDS, the former international association for disabled sailors prior to it being absorbed into World Sailing. Staley was an official photographer at the London Games and was the technical delegate who helped deliver the Rio Games.

“I’m deeply involved and to me it’s really important we keep this going,” he said.

“You never know that anything’s a certainty, so we need to be cautious. But World Sailing has done everything it possibly could.

“By early next year we should know from the IPC is we’re over the line or not. The next lot of part of planning will come after that.”