In July 2022, the Central West Astronomical Society held its annual astrophotography competition. Amateur astronomers and photographers from around Australia were invited to take part in the competition and to submit their astrophotographs for consideration in the prestigious "David Malin Awards".

This year's competition had eight categories:

The competition continued with the judging structure that was introduced last year. In order to build on the experience of previous years, and to continue as the premier competition of its kind in Australia, a panel of distinguished Australian astrophotographers judged the category entries.

Dr David Malin judged the Overall Winner from the list of these winners, as the best in show. We were honoured that the judging panel included Phil Hart and Alex Cherney, previous winners of the "David Malin Awards", and of numerous other national and international astrophotography competitions.

Ingleside resident David Malin is a British-Australian astronomer and photographer. He is principally known for his spectacular colour images of astronomical objects. A galaxy is named after him, Malin 1, which he discovered in 1986 and which is the largest spiral galaxy so far discovered.

David Malin himself has had a long fascination with light and colour and the interface between art and science. He has been involved in scientific photography since the mid-1960s, initially using optical and electron microscopes and X-ray diffraction techniques to shed a new light on problems in pure and applied chemistry. Some of these images are featured on these pages.

In 1975, he joined the newly-created Anglo-Australian Observatory (AAO, now the Australian Astronomical Observatory) as its photographic scientist, and applied his imaging techniques to studying much larger and more distant objects, including Malin 1, the first giant, low-surface-brightness galaxy discovered and still the largest known spiral system. More here: www.davidmalin.com 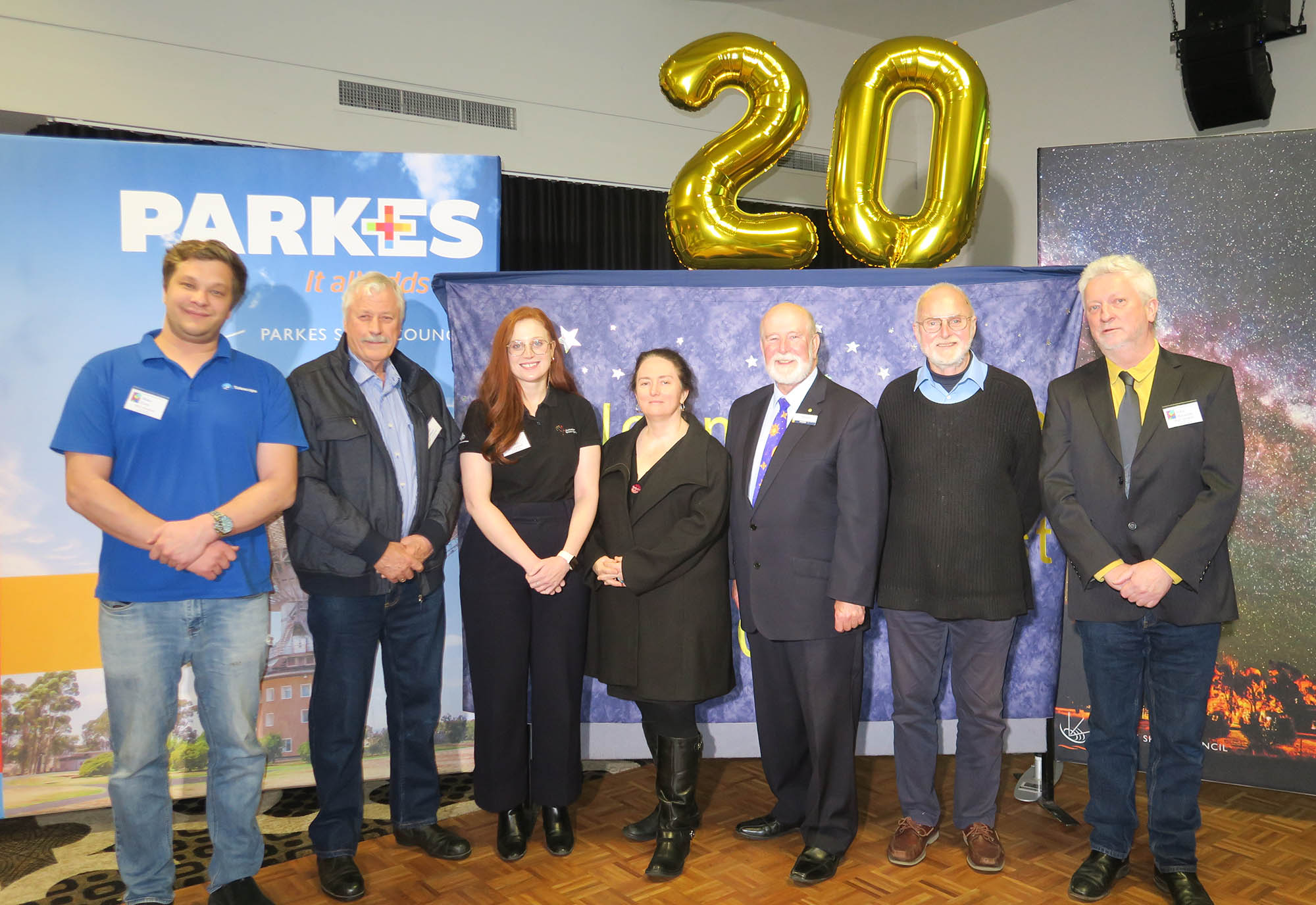 The competition represented entrants from every State and Territory of Australia (NSW, Qld, Vic, SA, WA, Tas and ACT).

The overall winner of the 2022 CWAS "David Malin Awards" was Ian Inverarity of South Australia, for his beautiful image of "Old Giant in the Fog".

The quality of the images was a testament to the great skill and talent of Australian astrophotographers.

The very finest images will be exhibited in two parallel exhibitions. The first will be on show at the CSIRO Parkes Observatory's Visitors Centre for the entire year. The second exhibition is organised by the Museum of Applied Arts and Sciences and will tour Australia to selected venues, beginning in October 2022. Last year's exhibitions were a resounding success, with over 200,000 people viewing the exhibitions Australia-wide. As such, it is the largest photographic exhibition in Australia, in terms of its reach and the number of visitations.

It was not just technical skill that was awarded. The prizes went to pictures that captured the beauty of the sky and the intrinsic interest of astronomy in an aesthetically pleasing manner. Celestron Australia supported the competition with prizes to the value of $10,000.

This year's permanent exhibition will be on show at the CSIRO Parkes Observatory's Visitor's Centre for one year. A second touring exhibition, organised by the Museum of Applied Arts and Sciences, will travel to selected venues, beginning in October.

To have received any one of these awards is a great honour. Congratulations!

Citation: "This is the finest image I have seen in this competition. It is simply beautiful, and no more needs to be said. No sign of stitching, either."

Citation: "This is an unusual composition of a field that is not often seen. The resolution is impressive and background stars are tiny and the brown dust cloud dominates the scene. It becomes a blue reflection nebula when stars are involved."

Citation: "This is a well-known field in the constellation of Ara, and it contains a wide range of objects and dynamic range. It's also very difficult to crop it so that it catches the eye. It has been widely photographed by amateurs, but this is the best I have seen in recent years. I particularly like the rendition of NGC 6164 and 6165 at lower right."

Citation: "Seen at full screen, this beautifully rendered panorama of the Moon almost takes you there. I really like the texture and subtle detail on the surface, and I can't fault it in any way."

Citation: "A very fine and striking image enhanced by an imaginative title and composition."

Citation: "This is the best effort I have seen of a tracked image on a smartphone. While the resolution is relatively poor, as you might expect, the colours are very well captured, and an interesting foreground is well lit."

Citation: "Interesting sequence showing how a lot of noisy raw data can be transformed into a striking image of Saturn and its moons."© David Gray

Citation: "This is a very good composition of this field where there's no outstanding feature. The background is at a much better level than the Carina nebula, and many more stars are seen."

"Beams at the Arctic Henge"

Citation: "A wonderful and striking composition of stone and sky. Well done." 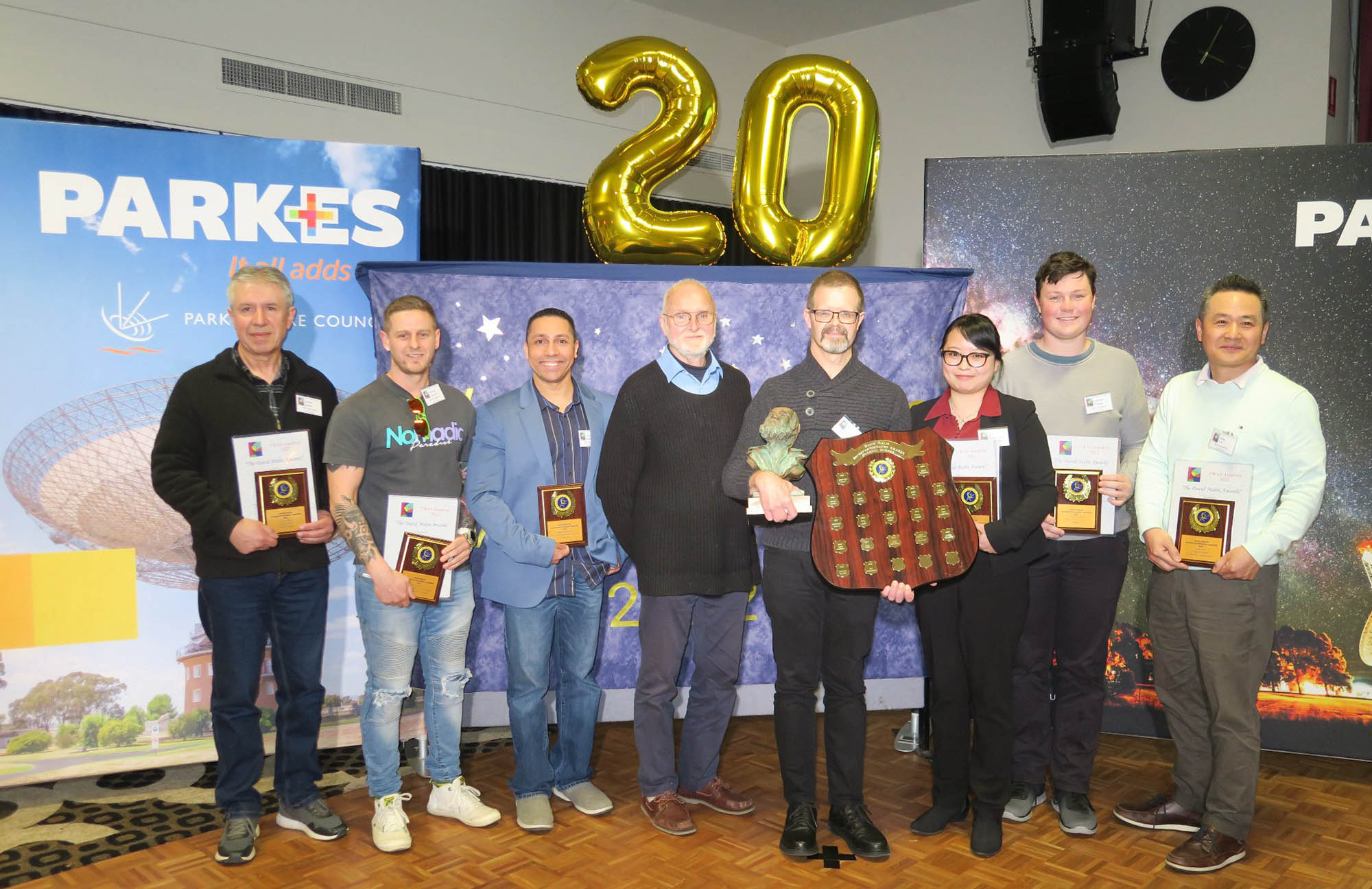 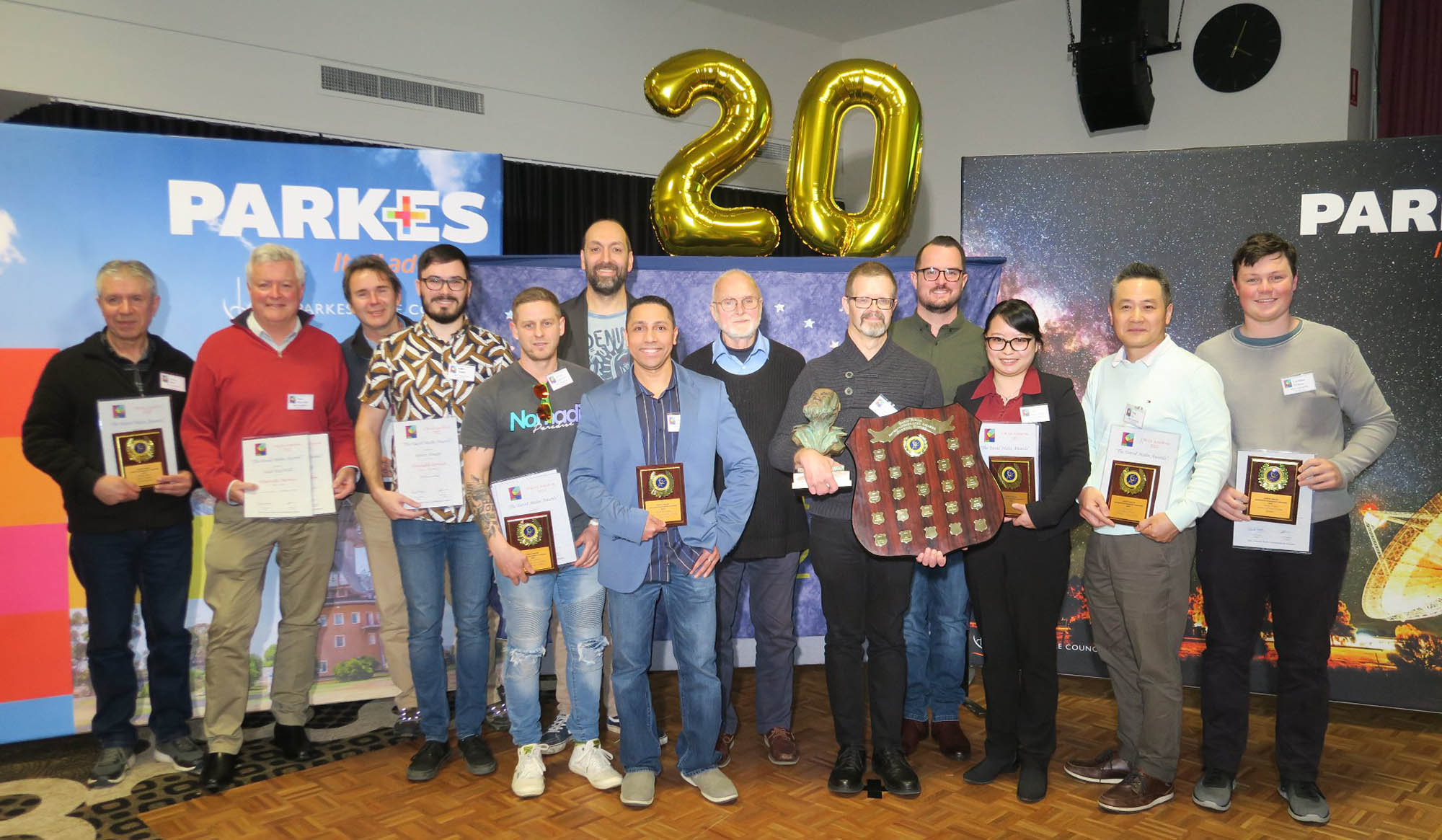