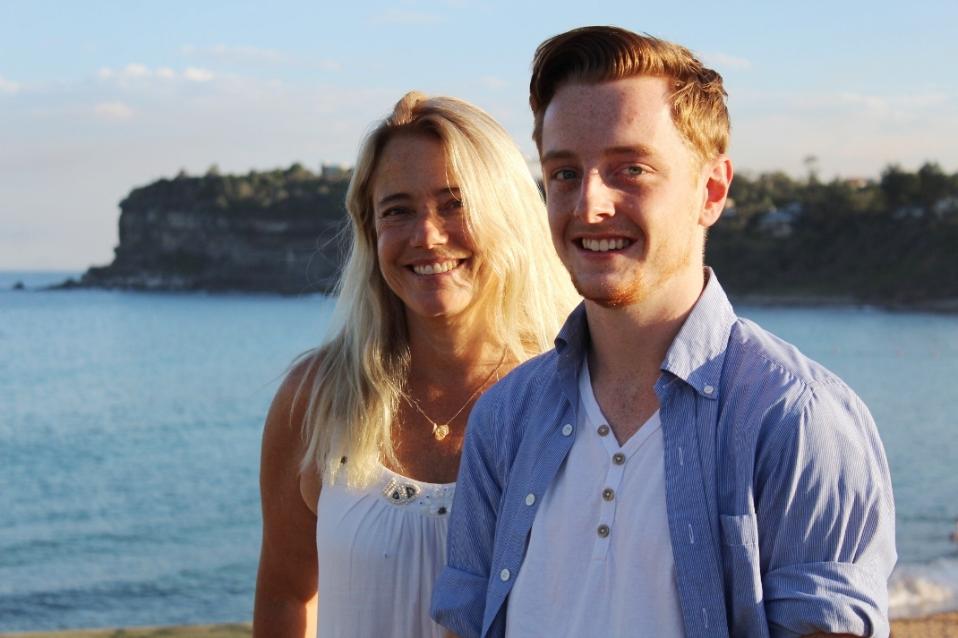 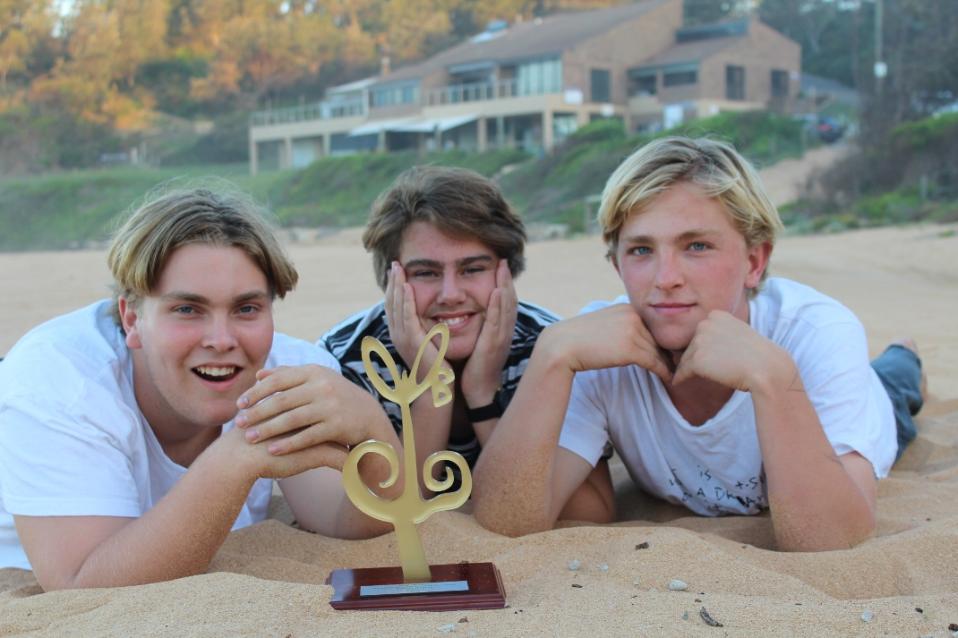 THE PARABLE OF KURT AND VINCE

The other big winner this year was Jackson Baker for Revive. Currently doing Education at UNSW, Jackson applied a little of the ‘Lifelong Learning’ credo in his work which owes a little inspiration to the 2005 film Sin City, as he learned to use the Premier Pro program as part of his work.
Part of his winnings goes as a ‘fee’ to actor Ryan MacDonald who plays ‘James’ in the stylish three minute odyssey, while Sophie Downs plays the only other character.
Jackson also created the music, which bodes well for him if he enters next year as the Creative Creatures Film festival #6, which must include a reference or image referring to ‘BIG’, will also have prizes for the Best Original Music Score and Best Movie Poster.
A few words with Jackson:
Where did the idea for Revive come from?
“I’m not sure really. As soon as I heard about the red shoes element that had be included I immediately wanted a mustang in there. Luckily my girlfriend worked with someone who happened to have one who helped us out.
I then thought about ‘how can I make this stand out?’ and thought about the saturation – Sin City kind of effect, which is colour with the black and white in the background. I  Learnt how to use Premier Pro so I could do this and got to work.
What’s the best thing about getting involved in an urban Film festival such as the Creative Creatures one?
“I think the best part is being able to get involved in the film culture at a local level. This one has such a rich culture, something you normally don’t find unless it’s in a higher grade film festival or something that is too big.
All the films were so entertaining, which is the prime thing you must aim for, and I think this proves that you don’t need a huge budget or set or staff to make something that’s really inspiring.
Has this inspired you to make more then?
Definitely. I have plans to enter again next year.
Is this your first film?
I entered in the first ever year of the Creative Creatures Film Festival, which was just a skateboarding video with my friends. I have entered since then so this is my first super-serious attempt.
So, you have grown up, in some ways, with the Creative Creatures Film Festival?
Yes, definitely.
Will this inspire you to take further steps into a film-making career?
“I hadn’t really thought about that. I’m currently doing Education at UNSW so that remains my life plan at present, so we’ll see where that goes.
The 16+ 2018 Winner:

18 REVIVE from Creative Creatures 2018 on Vimeo.

Katy Young is still confirming dates for the 2019 Creative Creatures Film Festival but spoke about adjusting things so those whose children like to come along can get home a bit earlier next year as this began as and and remains a family friendly event.
In the meantime for all those creators out there time has come to think BIG!
To find out more, please visit: www.creativecreaturesfilmfestival.com.au
All of 2018's great films run HERE
Peoples Choice Awards 2018
From 100 voters in a crowd of 1,500
UNDER 16
Gold – Avalon Black Mirror
Silver – Uber Driver
Bronze – Saturate
OVER 16
Gold – The Applicant
Silver – Revive
Bronze – Fomo/Bangalley/Carmine
Gold, Silver and Bronze winners highlighted below
Winners – 16+ years
GOLD WILLBE WINNERS
"Revive" 2018
Winners – Under 16 years
"The Parable Of Kurt and Vince"
For those wondering where the 'WillBe' springs from: make sure you book a place to come and see the real thing in 2019!