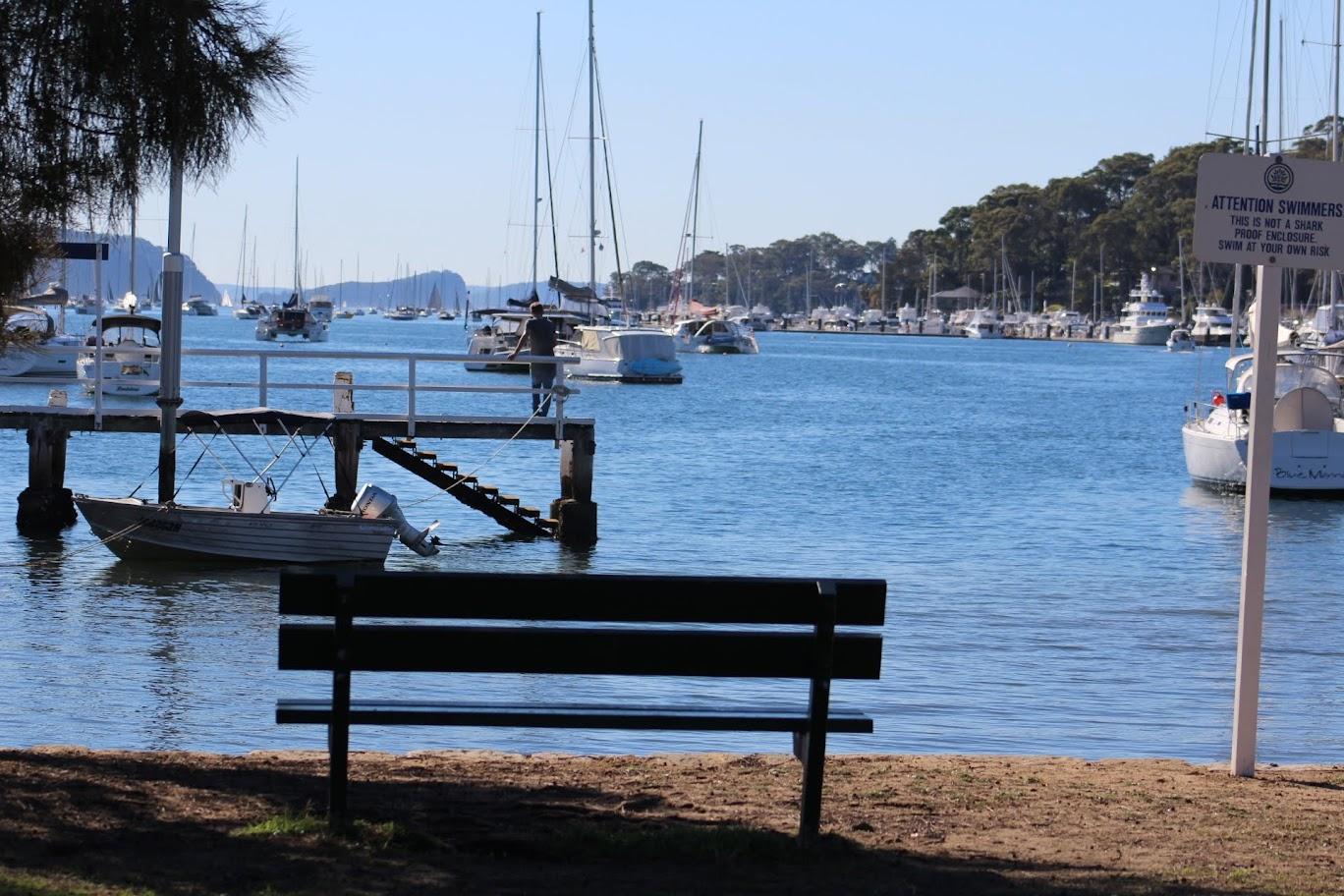 Bayview and Church Point residents will benefit from an upgraded seawall and pedestrian pathway along the stunning Pittwater foreshore.

A new sandstone seawall will be constructed at Bayview to ensure the ongoing structural integrity of Pittwater Road and the foreshore pathway will be widened to increase pedestrian safety.

“Church Point is the gateway to Pittwater’s offshore communities and a beautiful location for walking, cycling and boating,” Mayor Regan said.

“Improvements to the pedestrian path, which is part of the popular walkway extending from Mona Vale to Church Point, will ensure the safety of all residents and visitors, while upgrades to the seawall will preserve the structural integrity of Pittwater Road.

Widening the path along the foreshore from 900mm to 2100mm will minimise the impact on mangroves and potentially provide opportunities for greater habitat.

The $1.2 million project will have significant safety, connectivity and environmental benefits as well as remove existing hazards along the path and minimising the impact on mangroves.

The design is close to being finalised and will be publicly exhibited soon with works expected to commence in Autumn 2023.

This project is made possible thanks to a $599k grant from the NSW Governments Metropolitan Greenspace Program and through funds allocated by Council.

“This is one of our community's most picturesque foreshore walking areas and this project will help make it safer and more accessible.

“There's been fantastic collaboration between the community, Council and State Government and it’s great we’ve now secured the funds to progress the works.”

These proposed works follow on from works completed at Winnererremy Bay in mid 2020.

In July of that year Council announced that the foreshore at Winnererremy Bay, Mona Vale has recently had an upgrade to prevent further erosion where the bay meets the park.

The upgrade includes a 130-metre sandstone seawall, 80 metres of bespoke rock revetment seawall and stairs, as well as accessible ramp access making the beautiful Pittwater foreshore accessible to people of all abilities. Accompanying the upgrade was returfing, new gardens, and seating.
The aim of the project was to be as sustainable as possible by utilising a design that did not require material to be excavated and taken offsite to be disposed of in landfill.
Council also used natural marine-grade sandstone with a life cycle in excess of 200 years meaning no maintenance is required. This philosophy flowed through to the turf and material selections to make sure that they were resilient to the high saline environment found at the site.
The design and construction was delivered in-house and will make this popular regional park more resilient to higher tides and the effects of erosion. It will also protect the very sensitive surrounding natural environment from the effects of sedimentation.
Little disruption was caused by the works as it was carried out in stages over six months to minimise the impact on the community and keep access to the parklands and foreshore. 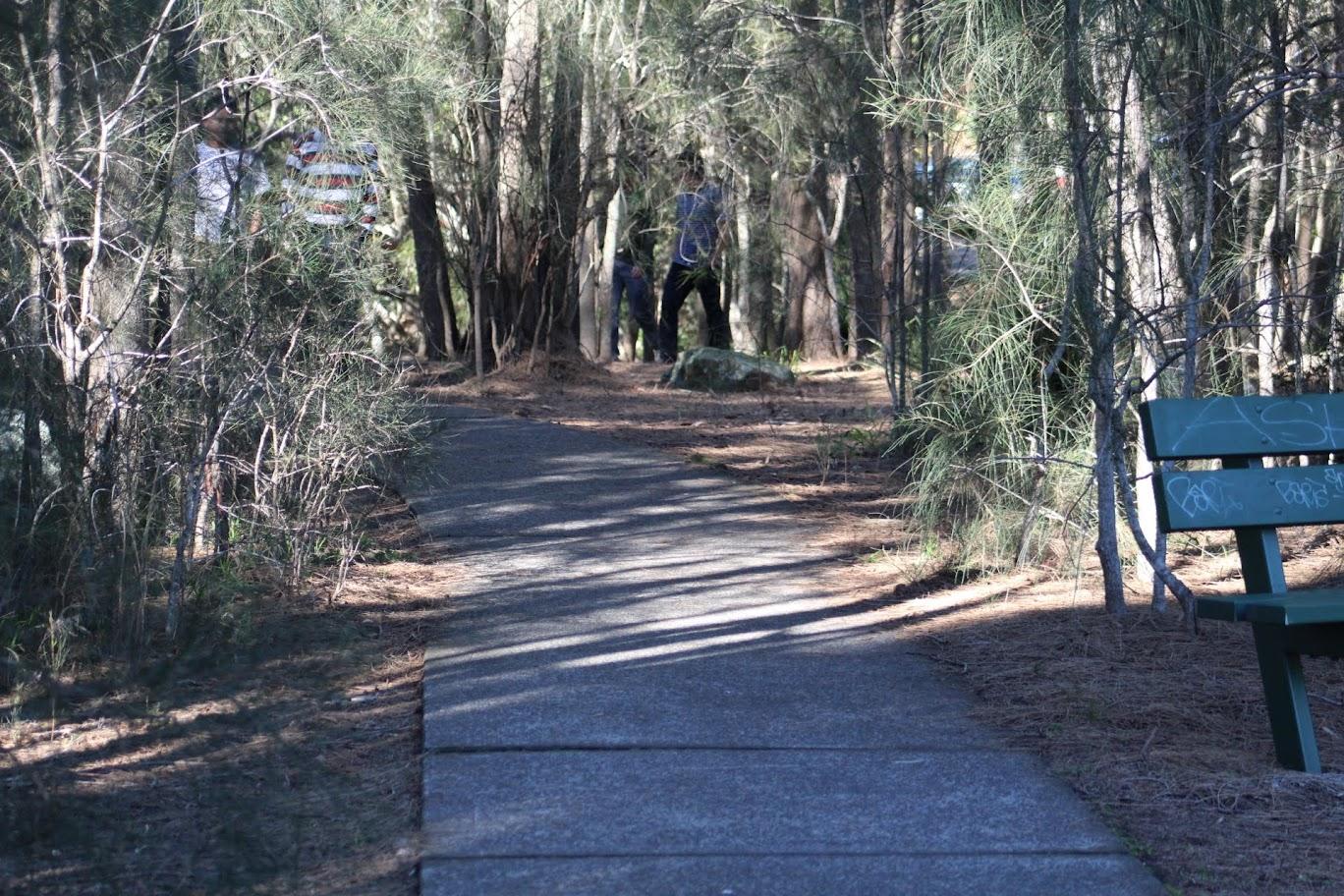