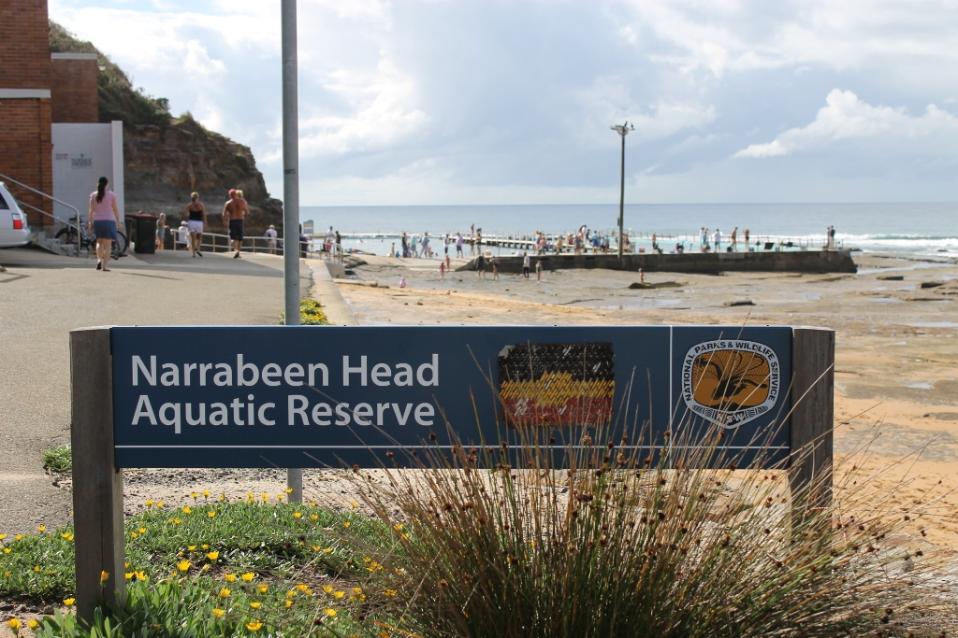 The latest meeting of Northern Beaches Council last Tuesday night (March 27, 2018) at its Dee Why chambers failed to throw light on one of the biggest issues for ratepayers at the moment – the circumstances surrounding former council CEO Mark Fergusons’ departure from the job.

That was despite questions being raised in the public forum about why he left – whether he went of his own accord or was pushed; how much exactly he was paid out; and on what grounds.

Mayor Michael Regan warned against councillors commenting on the issue, because it had been determined in a closed session at the previous meeting.

However, Narrabeen Councillor Rory Amon raised a motion to urge the NSW Local Government Department to review the standard employment contract for the position.

Councillor Amon said that the CEO is entitled to 38 weeks severance pay under the Local Government standard contract.

“Thirty-eight weeks in my view … is beyond  industry standards,” Cr Amon said.

“On most commercial operations six months is the ceiling.

“We cannot change the terms of the contract so this motion looks at writing to the Department of Local Governemnt to bring this more in line with community expectations.”

The other highly contested motion - to abandon council staff’s plan for a café at North Narrabeen rock pool and proceed with renovations to the pool’s amenities block - was passed.

On another topic, the council continued its campaign against single use plastics this week, voting to write to food and drink shops to discourage the use of plastic straws.

The motion put by Curl Curl Councillor Natalie Warren and backed by Pittwater’s Kylie Ferguson, also acknowledged the work of environmental groups including Boomerang Bags to reduce their use.

It passed with support of all Pittwater councillors.

In Pittwater itself, hopes have risen that Bayview Baths might be restored after NBC agreed on Tuesday night to review water quality at the 100-year-old saltwater enclosure.

Pittwater Ward councillor Alex McTaggart, proposed a motion for the review, saying new evidence had become available that indicated water quality at the baths might not be as poor as previous tests had shown.

The motion passed unanimously for the review, which will indicate if it’s feasible to restore the baths.

If so, the council will then carry out a risk assessment and refurbishment – subject to availability of council funds.

Dr Jenny Rosen, a long-term advocate for the baths, addressed the council about the issue earlier in the evening, explaining how the baths’ long row of steps provided safe entry to the water.

“After one hundred years, the baths continue to be popular with families but they have fallen into a significant state of disrepair,” she told the meeting.

Dr Rosen said that during dry weather the water quality was fine – it was only during wet weather that it became a problem.

Mayor Michael Regan said he had already spoken to Pittwater MP Rob Stokes, who was keen to get moving on the project.

In a win for single parents, those who are ineligible for the parenting payment will receive rate and waste charges relief, under a proposal for a one year trial that passed at the meeting.

Council staff will prepare a brief report within the next three months on the feasibility of the trial, which would be similar to the discounts given to pensioners and those on the parenting payment.

Councillor Rory Amon, who proposed the motion, said some single parents in the area were “doing it very tough”, while Frenchs Forest Councillor Stuart Sprott said that the measure would help keep families close together  – so that when parents separate, they can both afford to remain in the area.

Pittwater councillors McTaggart and Ferguson both voted for the rebate.

One issue the council has still to come to grips with is binge drinking and multiple or “poly” drug use across the Northern Beaches.

Manly’s Councillor Pat Daley, who has served on the Australian National Advisory Council on Alcohol and Drugs, would like to see the Northern Beaches Council Community Safety Committee take a leading role in addressing the problem.

He moved that the committee be convened urgently and tasked with taking immediate action over rising rates of alcohol and drug abuse along with related anti-social behaviour by young people in the area.

Under the motion, all four local state MPs would have been recruited to the committee – currently composed of a range of community service, business and law enforcement representatives - to take a more coordinated approach to the issue.

Cr Daley noted the problem was endemic across the Northern Beaches, including in Pittwater, where young people gather in parks and beaches at night.

“The catalyst for taking this forward was I took my dog for a walk on a Friday evening (at a local park) and there were about 200 individuals down there,” Cr Daley told the meeting.

“One young girl was unconscious with two young males standing next to her, urinating on her …

“We have got evidence of a serious issue with binge drinking and poly drug use.”

However, he noted that western Sydney and its ethnic communities did not have the same problems.

During the public forum earlier in the meeting, local father Robert Mackay also spoke of the problems, which he said occurred from Bungan Beach to Shelley Beach.

He describing how in December he and his daughter had been in Manly with friends, when they had come across a paralytic 14-year-old girl, abandoned by her mates for fear of the consequences.

“Kids use alcohol and drugs to self-medicate and pre-load for a big night out,” Mr Mackay said.

Pittwater councillor Ian White agreed that the area had problems with drugs and sexual assault, however, voted against the motion saying: “Random, left-field changes make us look Keystone Cop-ish.”

And at a regional level, the Guringai Festival, which raises the profile of local Aboriginal people and is popular in Pittwater, will be limited to a one day event this year after the council knocked back a proposal for an extra $10,000 in funding.

The festival, which usually runs from Sorry Day on May 26 to the end of NAIDOC week in July, was put on ice earlier this year after it failed to attract enough support in grants.

In the past contributing councils included: Hunters Hill, North Sydney, Willoughby, Ku-ring-gai, Lane Cove, Mosman, Hornsby and Ryde but Northern Beaches Council was the only one to allocate funds of $15,000 to the festival this year.

Narrabeen Councillor Vince De Luca proposed a motion on Tuesday night to increase the council’s contribution to the festival by $10,000, hoping to the take the budget to $25,000 so the festival could go ahead as usual.

“The Guringai Festival has been one of the Northern Beaches most prominent festivals,” Cr De Luca told the meeting, with festival representatives present in the gallery.

A majority of councillors voted to amend the proposal which passed, confirming the $15,000 budget, committing to convene the Guringai Festival Committee to review options for a one day festival this year, and advocating for all previously participating councils to contribute funding into the future.

Mayor Michael Regan was amongst those who opposed the extra funding, saying: “There’s another eight or nine other councils who could come up with the $10,000. ” 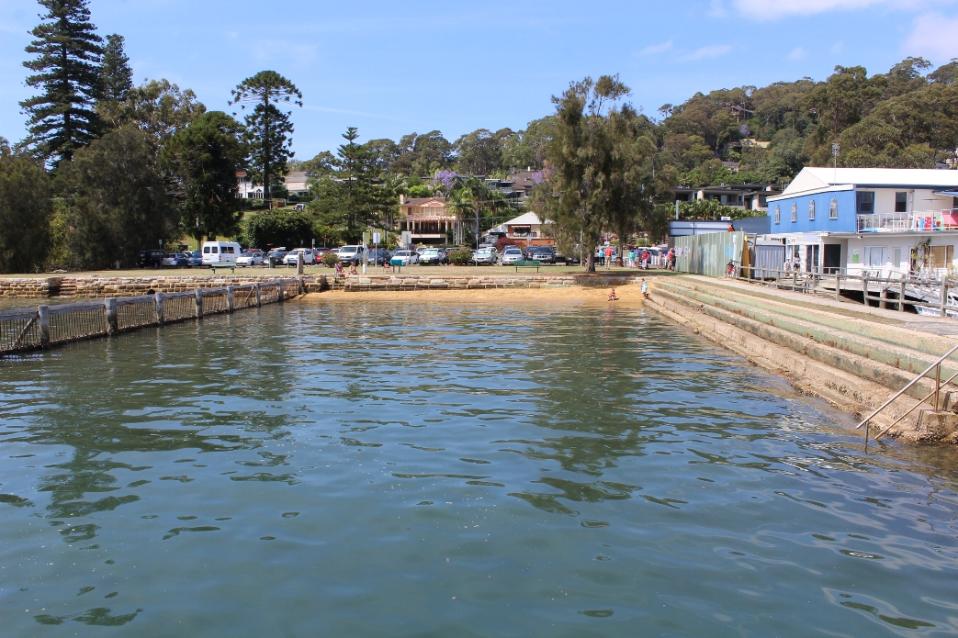