Unwelcome Sea Change: New Research Finds Coastal Flooding May Cost Up To 20% Of Global Economy By 2100 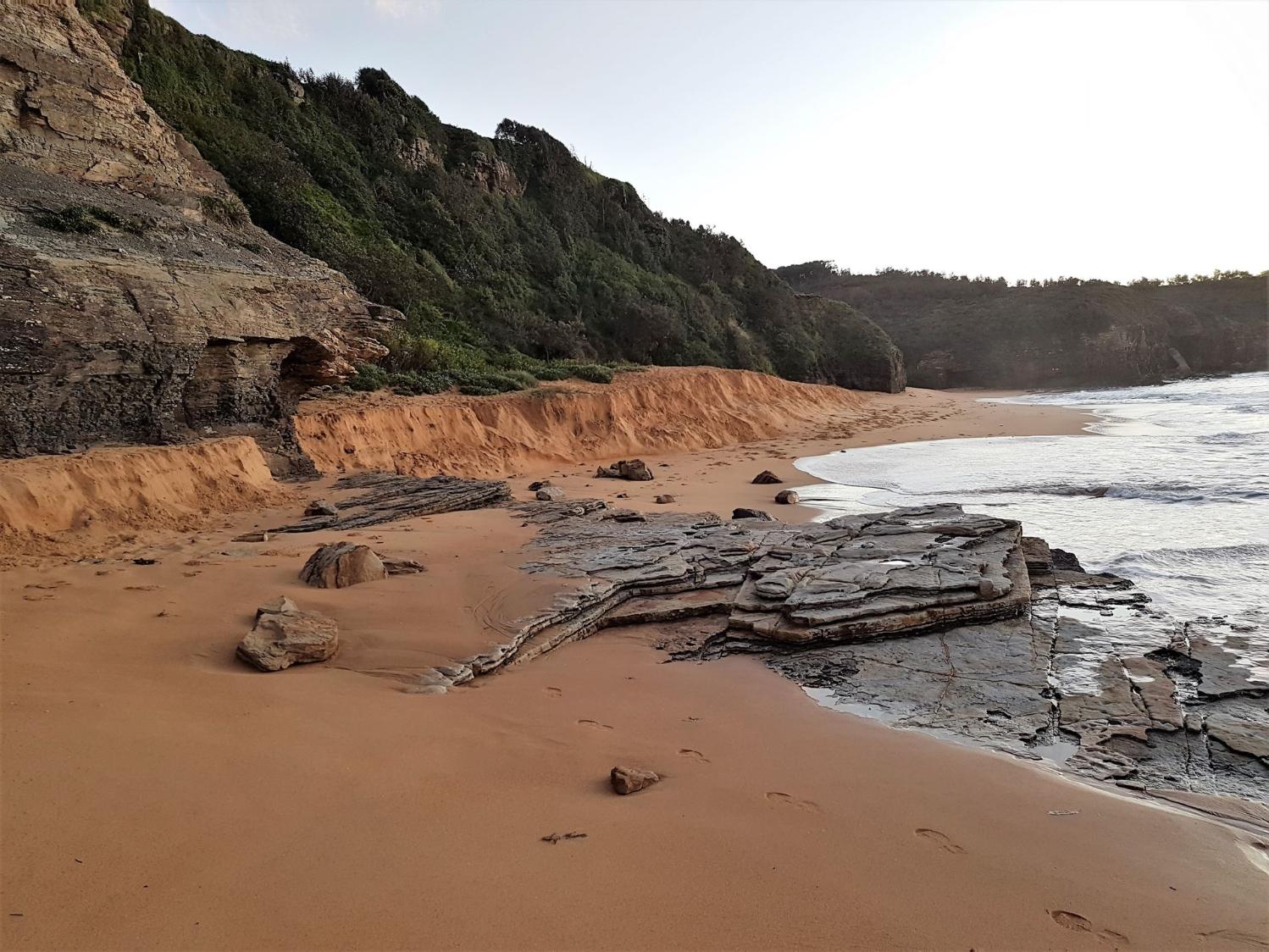 Over the past two weeks, storms pummelling the New South Wales coast have left beachfront homes at Wamberal on the verge of collapse. It’s stark proof of the risks climate change and sea level rise pose to coastal areas.

Our new research published today puts a potential price on the future destruction. Coastal land affected by flooding – including high tides and extreme seas – could increase by 48% by 2100. Exposed human population and assets are also estimated to increase by about half in that time.

Under a scenario of high greenhouse gas emissions and no flood defences, the cost of asset damage could equate up to 20% of the global economy in 2100.

Without a dramatic reduction in greenhouse gas emissions, or a huge investment in sea walls and other structures, it’s clear coastal erosion will devastate the global economy and much of the world’s population.

In Australia, we predict the areas to be worst-affected by flooding are concentrated in the north and northeast of the continent, including around Darwin and Townsville.

Sea levels are rising at an increasing rate for two main reasons. As global temperatures increase, glaciers and ice sheets melt. At the same time, the oceans absorb heat from the atmosphere, causing the water to expand. Seas are rising by about 3-4 millimetres a year and the rate is expected to accelerate.

These higher sea levels, combined with potentially more extreme weather under climate change, will bring damaging flooding to coasts. Our study set out to determine the extent of flooding, how many people this would affect and the economic damage caused.

We combined data on global sea levels during extreme storms with projections of sea level rises under moderate and high-end greenhouse gas emission scenarios. We used the data to model extreme sea levels that may occur by 2100.

We combined this model with topographic data (showing the shape and features of the land surface) to identify areas at risk of coastal flooding. We then estimated the population and assets at risk from flooding, using data on global population distribution and gross domestic product in affected areas. 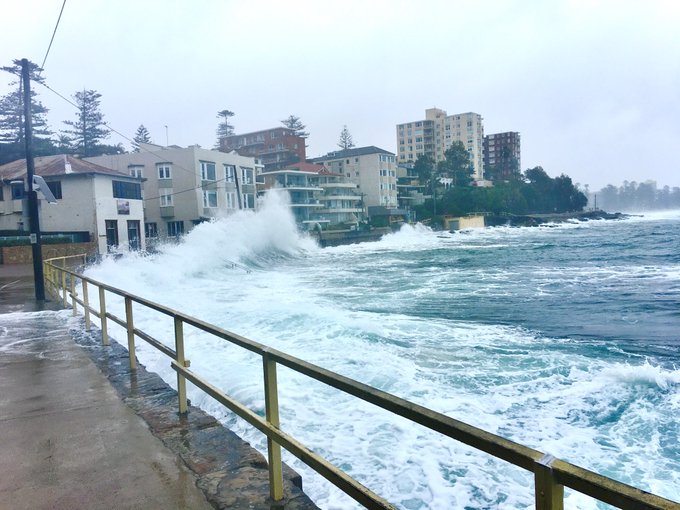 So what did we find? One outstanding result is that due to sea level rise, what is now considered a once-a-century extreme sea level event could occur as frequently as every ten years or less for most coastal locations.

Under a scenario of high greenhouse gas emissions and assuming no flood defences, such as sea walls, we estimate that the land area affected by coastal flooding could increase by 48% by 2100.

This could mean by 2100, the global population exposed to coastal flooding could be up to 287 million (4.1% of the world’s population).

Under the same scenario, coastal assets such as buildings, roads and other infrastructure worth up to US$14.2 trillion (A$19.82 trillion) could be threatened by flooding.

This equates to 20% of global gross domestic product (GDP) in 2100. However this worst-case scenario assumes no flood defences are in place globally. This is unlikely, as sea walls and other structures have already been built in some coastal locations.

In Australia, areas where coastal flooding might be extensive include the Northern Territory, and the northern coasts of Queensland and Western Australia.

Keeping the sea at bay

Our large-scale global analysis has some limitations, and our results at specific locations might differ from local findings. But we believe our analysis provides a basis for more detailed investigations of climate change impacts at the most vulnerable coastal locations.

It’s clear the world must ramp up measures to adapt to coastal flooding and offset associated social and economic impacts.

This adaptation will include building and enhancing coastal protection structures such as dykes or sea walls. It will also include coastal retreat – allowing low-lying coastal areas to flood, and moving human development inland to safer ground. It will also require deploying coastal warning systems and increasing flooding preparedness of coastal communities. This will require careful long-term planning.

All this might seem challenging – and it is. But done correctly, coastal adaptation can protect hundreds of millions of people and save the global economy billions of dollars this century.

This article was published in The Conversation, click here to read the original report. Republished under a Creative Commons Liocence. 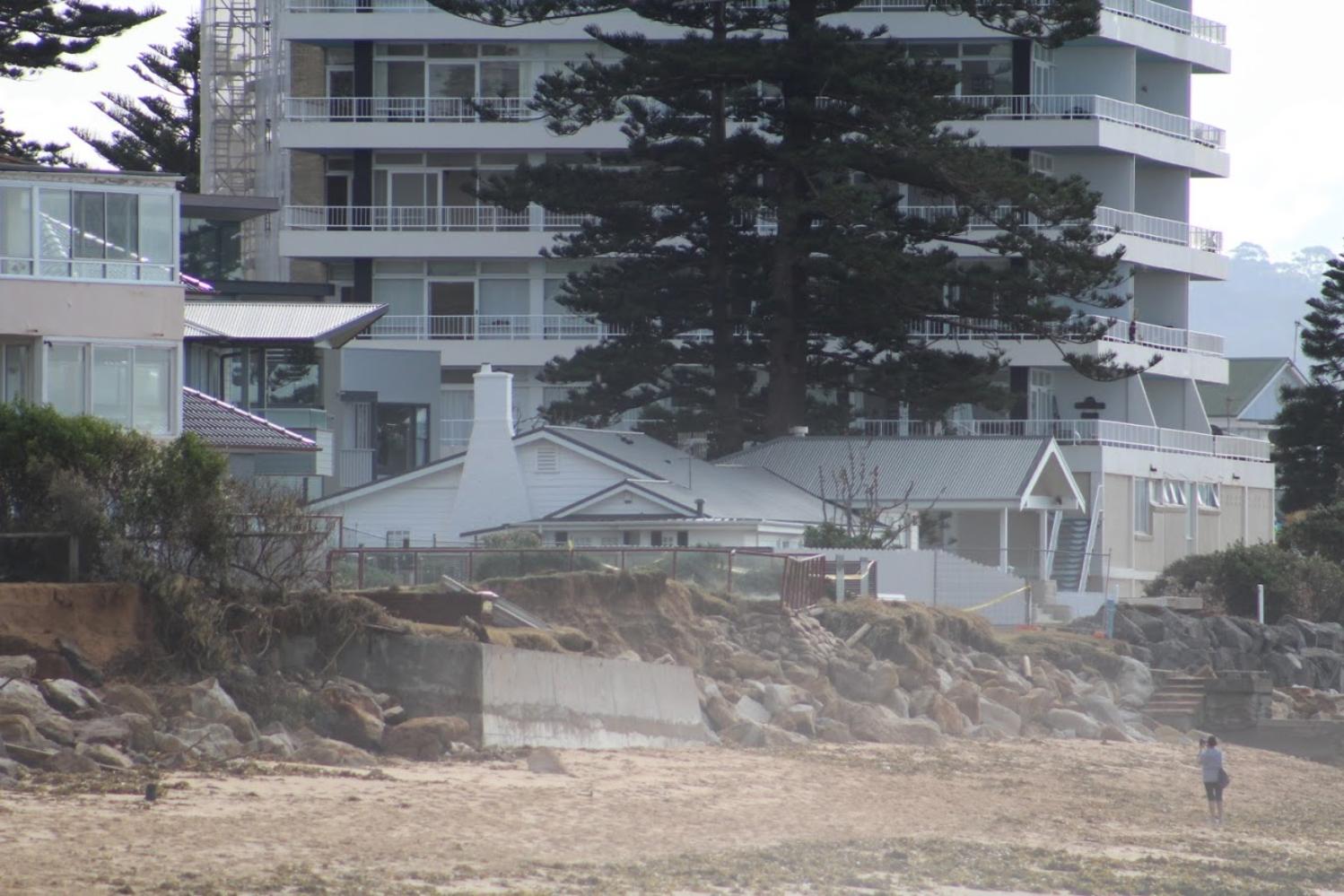 Collaroy beachfront in 2016 - photos by A J Guesdon. 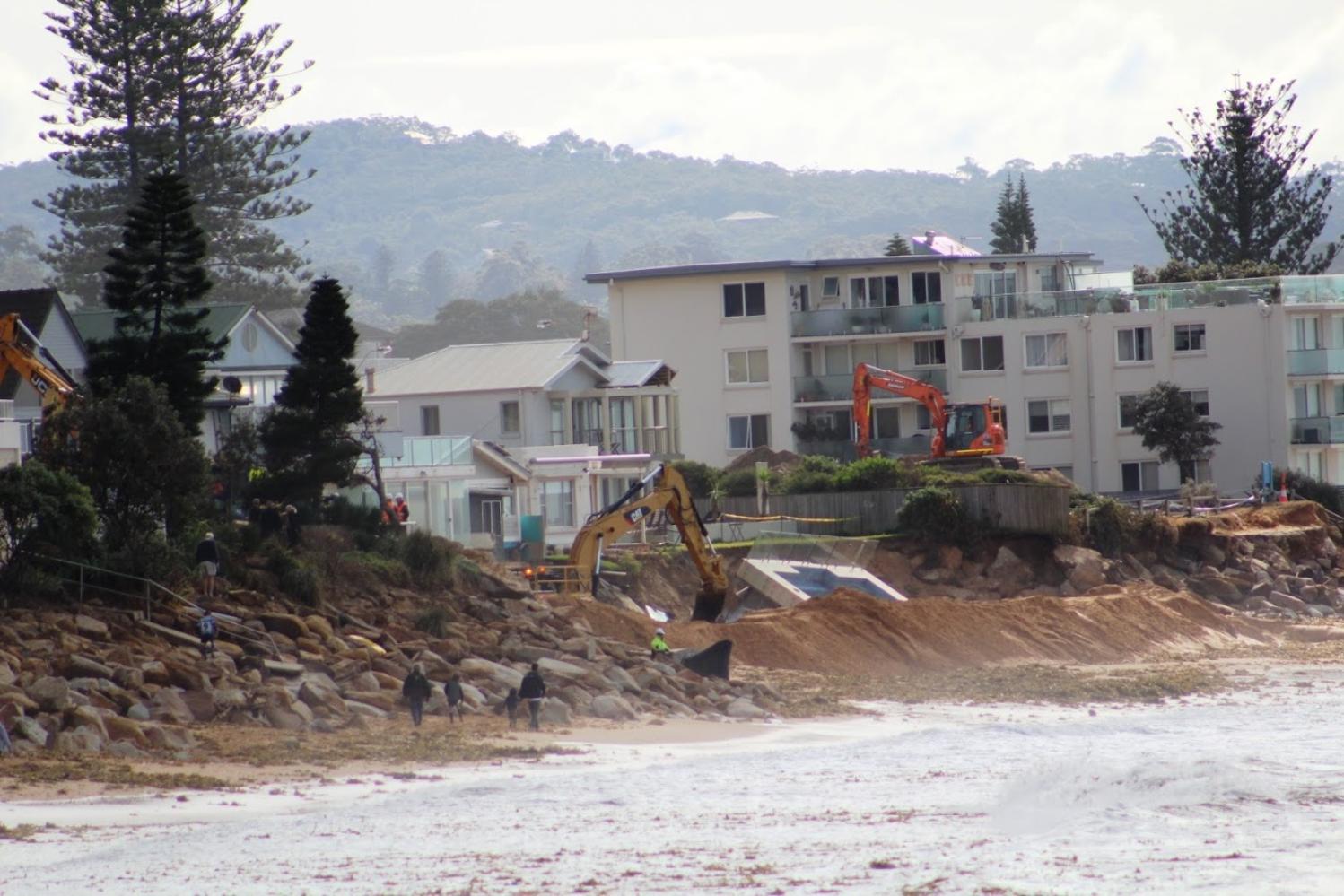