Car Thefts + Theft from Vehicles: how to prevent this 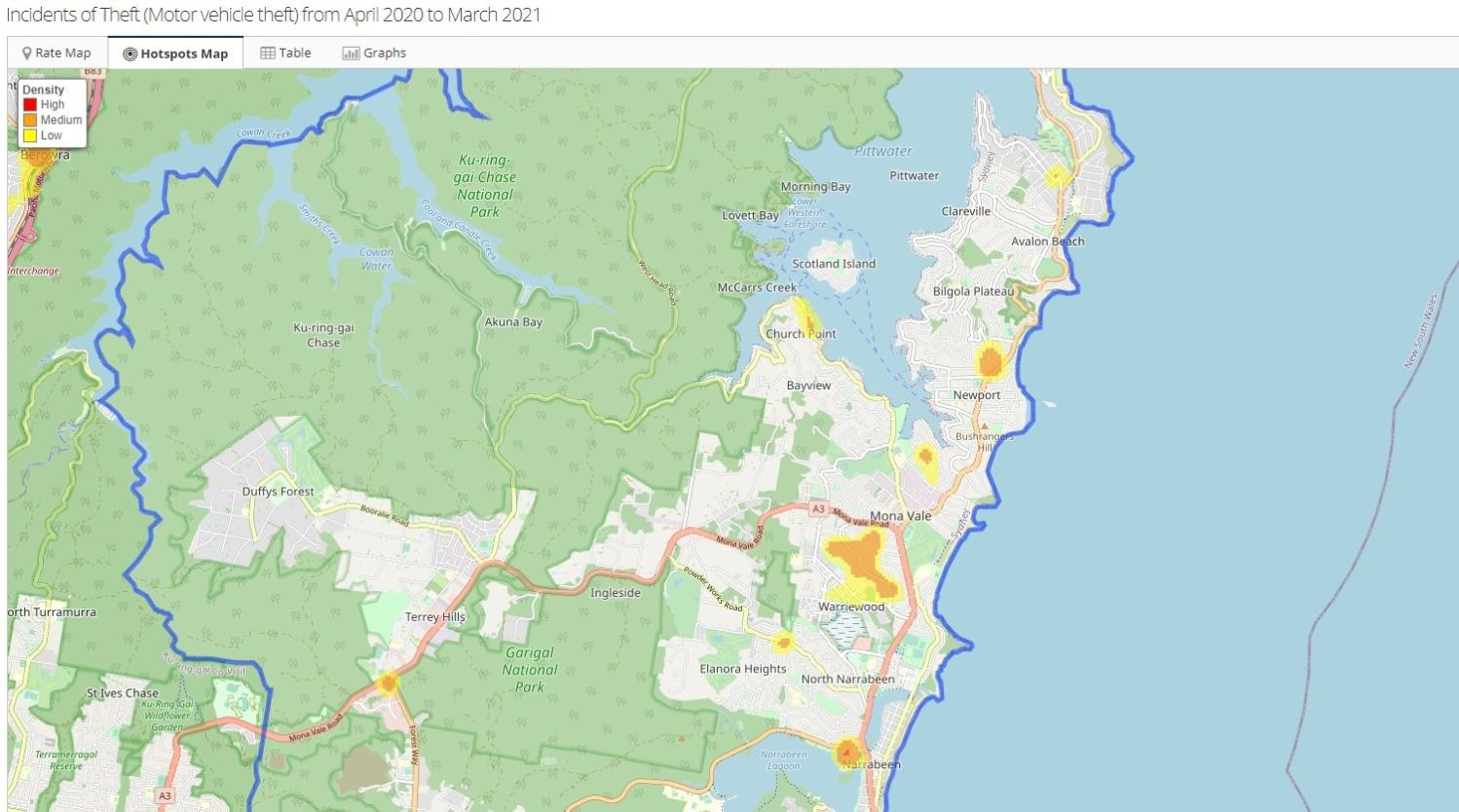 In recent weeks the number of car thefts, damage to cars and thefts of articles from cars has become a daily occurrence.

At Narrabeen, Elanora Heights, in Avalon and elsewhere incidents of vehicles being taken, usually around 1-2am, with some streets seeing one a week being taken, have led to the idea that there is a rise in car thefts.

Some thieves have even come onto property to take the vehicles while others have been taken from where they were parked on the road outside homes.

One vehicle taken, a van prominently marked with ‘Prawns’ and other signage, was stolen from Careel Bay marina surrounds – leading to the perception that such a highly recognisable vehicle being taken may have been ‘rebirthed’ or stripped for parts almost immediately.

Older model Toyotas seem to be a popular choice, backing up the ‘gang in action’ perception.

The thefts are among a spate of similar incidents of breaking into cars and stealing possessions – loose change, credit cards, phones left in vehicles.

Earlier this week cleaners of a local kindergarten had left their vehicle unlocked in the early evening while they carried equipment inside. They returned minutes later to find a bag with their wallets, phones and keys had been stolen.

Another resident, out walking his dog and meeting the distraught cleaners, went a little further along the street and confronted two 15 year olds who had taken the items and managed to get them to hand back the stolen bag. Their details were forwarded to the police by the gentleman. The two teenagers have since been charged.

Others in the same street have reported similar thefts of items from vehicles, illustrating that there are people wandering the streets checking any car door to see if it is unlocked to access what may be inside a car. The takeaway is to check you have locked your vehicle - all doors - even if only leaving it for minutes.

Pittwater Online News spoke to NSW Police Northern Beaches PAC this week about the thefts of cars, who stated that yes, the area has had thefts of cars, but no more than usual and there is no indication a gang is working in the area in order to fulfil a ‘shop list’ or support a rebirthing activity.

‘’No particular make of car is targeted. The thieves are opportunistic and generally young joy riders. The common theme is thieves need keys to steal modern cars so they break into a home to find them or find them in cars by chance.

Modern cars have immobilisers and computers that will not start without a key that are fitted with chips to activate ignitions.’’ a NSW Police spokesperson stated.

‘’There is no evidence of car rebirthing rackets targeting vehicles in the Northern Beaches PAC. In fact most stolen vehicles are found intact soon after their theft. ‘’

The NSW Bureau of Crime Statistics and Research shows there were 198 car thefts in our area (Sydney's northern beaches) to March 2020 and 190 to March 2021 - a slight decrease, with Warriewood, Mona Vale, Narrabeen, Church Point and Newport highest in Pittwater for incidents of car theft. The statsitics show that all but 14 were Juvenile offenders.

The NRMA states that Regions such as Blacktown and Campbelltown on the outskirts of Sydney, and Cessnock and Maitland just outside of Newcastle are also trouble areas when it comes to auto crime.

While the cities in NSW account for a large amount of theft, there is a widespread vehicle break-in problem in our regional centres, particularly the state’s central west.

From Parkes to Warren and even the Bogan Shire (yes, it’s a real place), theft from car break-ins is among the worst anywhere in the state.

Other areas experiencing worrying rates of car break-ins and theft include Northern NSW towns such as Lismore and Moree, as well as Riverina towns such as Wagga Wagga and the Murray Basin.

However, New South Wales, overall, has had a decrease of 16.3% in car thefts during the same time period.

Our local police are also taking action to address these thefts.

‘’Vehicles are stolen generally at night and Northern Beaches police perform strategic patrols at key times to prevent crime and deter thieves. Police patrols are both in uniform and by police in unmarked cars. We are also assisted by the local Highway Patrol whose hi-tech vehicles are equipped with ANPR that can instantly detect cars that a reported stolen. ‘’

What advice do the police give to residents to guard against theft of their vehicle?:

‘’Lock cars and homes. Owners often leave their cars and homes unlocked making it easy for thieves. Do not leave car or house keys in cars and secure them at home as well. Removing valuables from sight in cars will remove the temptation for thieves. ‘’

Keeping an eye out for your neighbours' cars is also one effective method of reducing car theft and theft from cars.

How to Prevent Car Theft