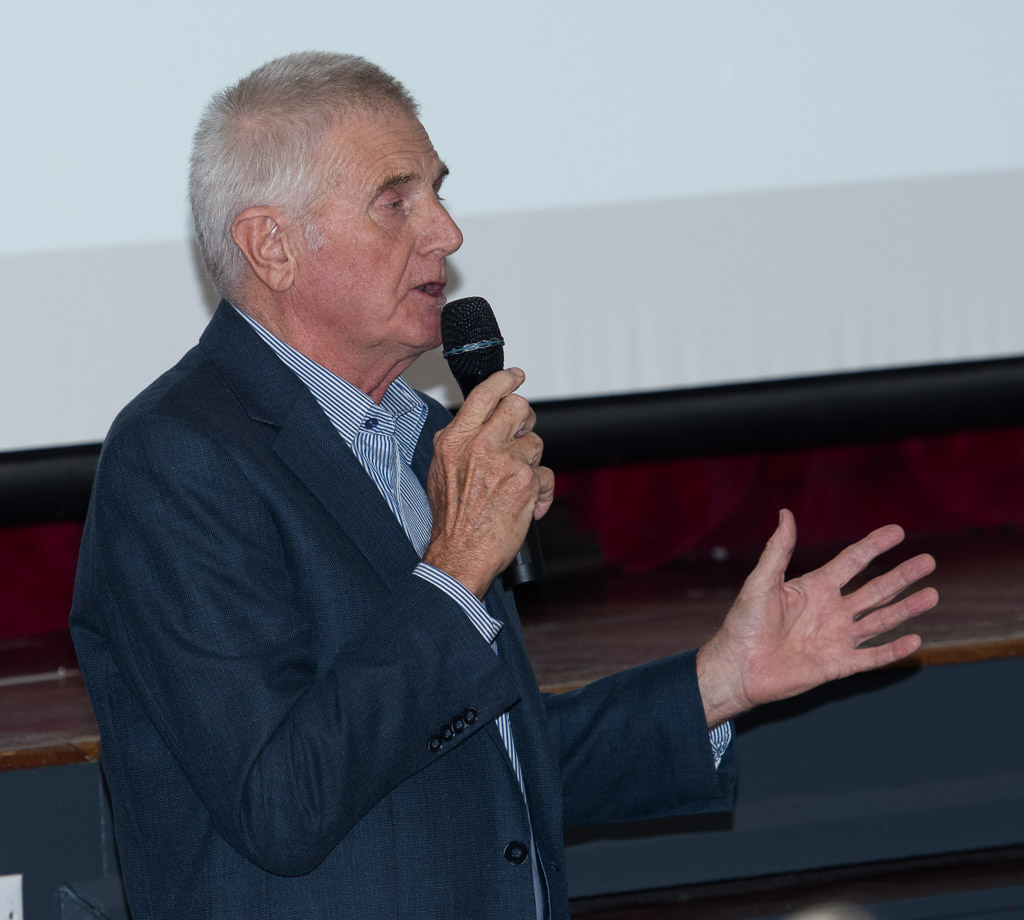 A leader of the state-wide council demerger movement is calling for Northern Beaches Council to introduce reliable measures of productivity in its budget and delivery programs.

Addressing the council’s May meeting last Tuesday, May 25th, Save Our Councils Coalition president Brian Halstead refuted a claim by the merged council that based on a set of indices, its performance was better than that of the previous Pittwater, Warringah and Manly councils combined.

The council published the figures, produced by and emailed to it by a consultant, in a media release on May 20 that was not tabled at council this week.

“In the email they (LSI Consulting) say directly that on the basis of the performance Index numbers, the amalgamated council is doing better than the former individual councils,” the NBC release said.

However, Mr Halstead said he had talked to LSI Consulting and been through their fact sheet on what LSI called the “Local Government Productivity Index”.

“A higher index is claimed to indicate higher productivity. But does it?

“The index only measures how much above the costs the council charges the community.

“Does charging the community more above costs mean a better performance as the Council claims?

“It is important that the Council explain fully the index and put in place, in the operational plan currently on exhibition, proper productivity measures that show how the employee and other costs are delivering better services.”

However, for a council to have funds for new additional assets, a surplus was required, Mr Halstead said.

It was therefore important to note that in the 2014/15 year - the last year before amalgamation – the three former councils made a surplus before capital grants of $14.2 million.

The draft Delivery Program 2021-2025, Operational Plan and Budget 2021-2022 are currently on exhibition with submissions closing on Sunday May 30.

Last week Save Our Councils Coalition vice president Sue Young today said that under changes recently passed by both Houses of the NSW Parliament in the Local Government Amendment Bill 2021, councils amalgamated in 2016 would be able to launch demerger bids within 10 years of their establishment.

The cost of any de-amalgamation of the new area resulting from a business case submitted under the new provision would be fully funded by the state government, Ms Young said.

However, she questioned the usefulness of the amendment unless a majority of councillors supported a demerger.

“The amendment may not be a viable pathway for Pittwater residents wanting to de-amalgamate from the Northern Beaches Council,” Ms Young, a former Pittwater councillor said.

“I consider the benefit for Pittwater is that the community proposal should be treated in the same manner as a proposal from an amalgamated council and fully funded by the government, with limits on response and processing times.”

Protect Pittwater president Bob Grace welcomed the development but said locals wanting to demerge from Northern Beaches Council should take matters into their own hands.

“We must determine our own destiny and fight to demerge Pittwater,” Mr Grace said.

“We can’t wait around for a majority of Northern Beaches councillors to recognise the failure of the council and initiate a de-amalgamation.

“Anyone who wants Pittwater back should sign our petition, which is currently the only realistic route for a demerger.”

Under the new changes to the Local Government Act, a council must submit a written business case to the local government minister with a proposal for its de-amalgamation, either by reconstituting the former areas or setting up different areas.

The new amendments also contain strict time limits for processing these proposals, so that the local government minister must, within 28 days of the business case being submitted, refer the de-amalgamation proposal to the Boundaries Commission and direct it to hold an inquiry into and report on the proposal.

This would avoid situations like that confronted by Protect Pittwater, where a proposal – also known as a petition – that it submitted to the minister in May 2018, disappeared for nearly two years.

The minister would also be required to publicly release the Boundaries Commission report and within 28 days provide a written response to the council, saying whether or not they support the proposal and the reasons for this.

The amendments would also prevent delays in decision making as has occurred with de-amalgamation proposals for two other councils: Tumbarumba from Snowy Valleys; and Gundagai from Cootamundra Gundagai Regional Council.

Although they had progressed through Boundary Commission inquiries and reports were provided to the current NSW Local Government Minister Shelley Hancock in February, she has failed to release them or announce her decision regarding the demerger proposals.

That’s despite the NSW Upper House passing a Standing Order earlier this month, that required the government to release the reports by Friday, May 19. Some commentators expected the decision to be revealed after the NSW Upper Hunter by-election on Saturday.

The petition is below and can be printed out, and returned, once full, to the address therein.